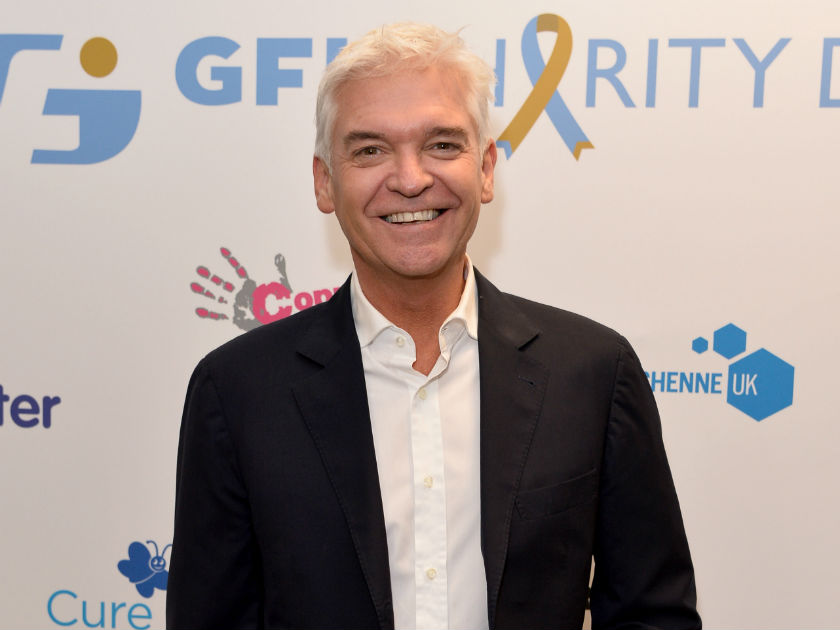 This Morning host Phillip, 57, is currently in the midst of a ‘civil war’ with some of his ITV colleagues, with Ruth, 59, even making a formal complaint against him.

The complaint came after Phillip “rudely” cut Ruth off mid-air, when she was telling him and his co-host Holly Willoughby what they had in store on Loose Women.

So it’s no wonder she didn’t included Pip on the guest list for her husband’s 60th birthday celebrations. 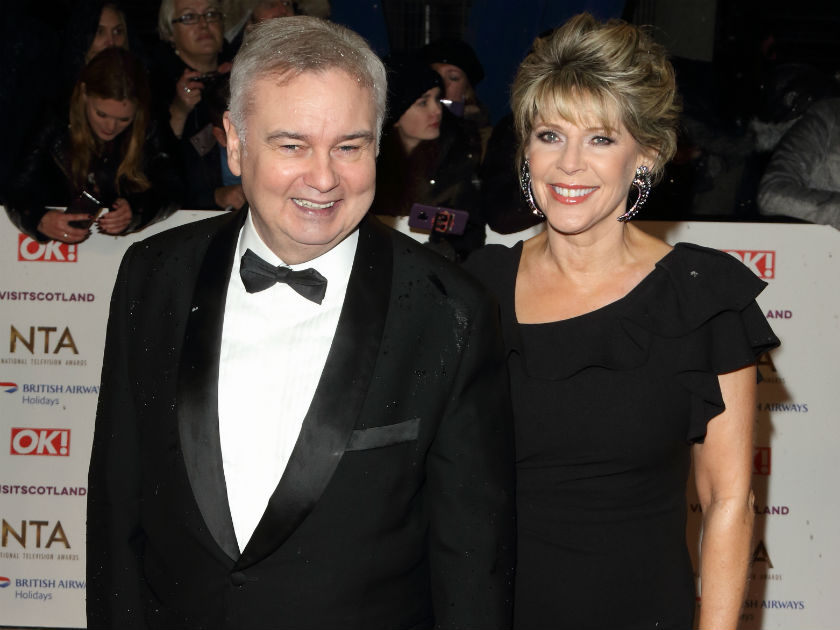 Although a source revealed, “The bash had been planned for months, so it wasn’t a case of Phillip being uninvited – more that it was only ever meant to be for close family and friends.

“They may not be best buds, but Ruth doesn’t have an agenda against him.”

It comes after Ruth and Eamonn, as well as their close pal and This Morning regular Rylan Clark-Neal, were all absent from the This Morning Christmas party.

The Sun claims that eight star ITV presenters have described a ‘toxic’ environment behind the scenes on This Morning.

Whisked off by Ruth on a complete Mystery trip for my Birthday. Ended up in #Vienna with my Children waiting there for me ! Never been before – can't wait to come back. Great time in a Truly Majestic City.

It was even suggested that his famous friendship with Holly had become strained, after she won a Bafta for her stint filling in for Ant McPartlin on I’m A Celebrity Get Me Out Of Here in Australia.

An insider claimed, “Phillip was furious. He didn’t want Holly mentioning her triumph when they reunited on This Morning.

“It felt very petty and bitter for someone who is his close friend. But it felt like he was jealous.”

But rumours of rising tensions have been branded as “gossip” by ITV.

Let’s hope that’s all it is!