Sarah Harding on dealing with life after Girls Aloud in 2017

Girls Aloud star Sarah Harding has informed fans that the tumours in her brain and lung were responding well to treatment and had shrunk “a bit”. The 39-year-old singer shared the “positive news” in her new book Hear Me Out.

Sarah said the health update, which was delivered to her by doctors in December, allowed her to enjoy Christmas and the festive season.

In an excerpt from the new release, which comes out tomorrow, she wrote: “Before I put this book to bed, I wanted to share a little bit of positive news.

“MRI scans at the end of December revealed that the tumours in my brain and in my lung have shrunk a bit with the treatment.”

Sarah went on to add: “I don’t know exactly what this means for me, but at least I know it’s moving in the right direction. 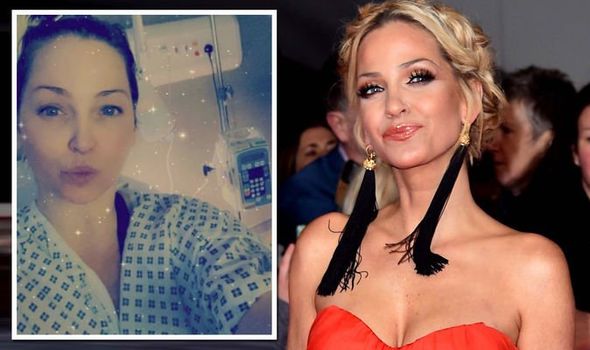 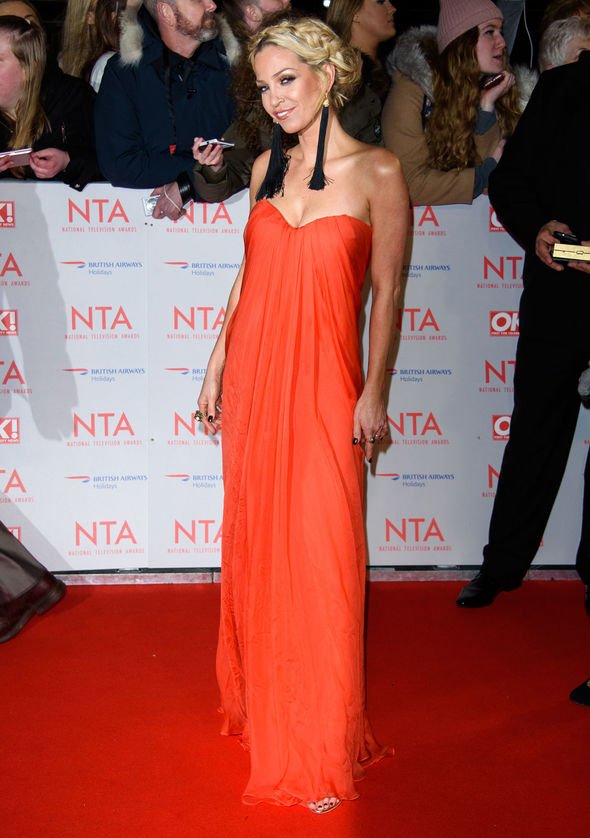 “And right now, every little victory feels momentous,” she explained in an extract obtained by the Daily Star.

“With this news under my belt, I was able to enjoy a relaxing quiet Christmas with mum and yes, I got plenty of lovely Christmas pressies.”

In an Instagram update she said it seemed like a “fitting way to end such a strange year”.

Talking about her upcoming book on the picture-sharing site, Sarah added it was her chance to show people the real her. 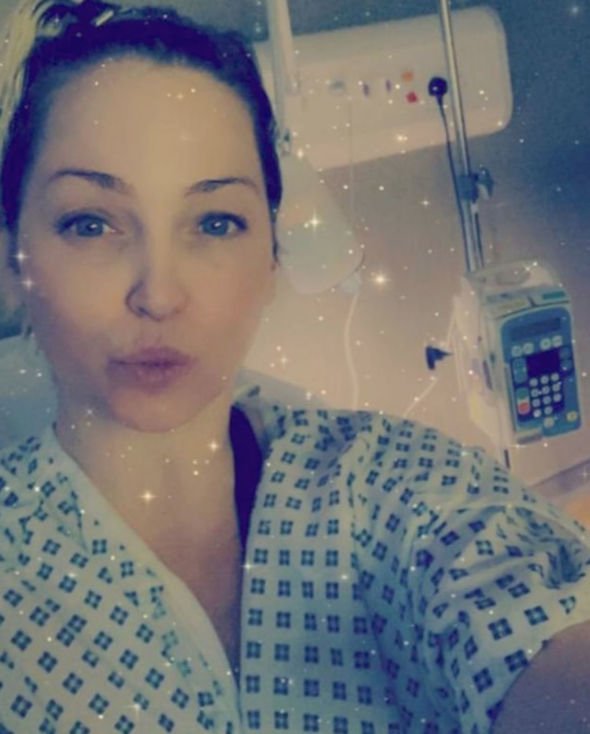 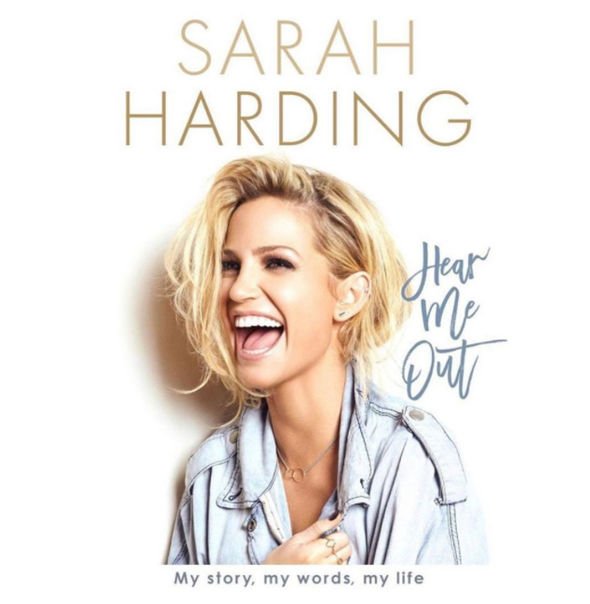 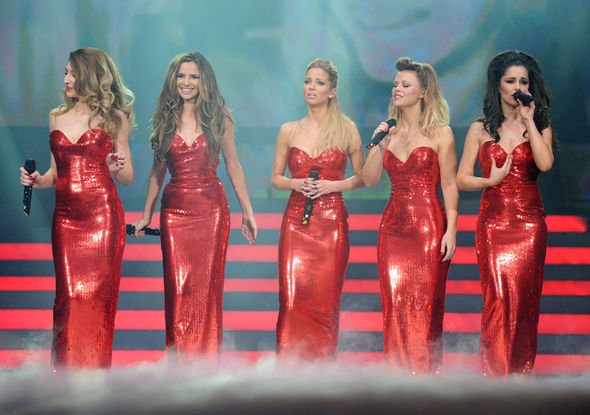 “I can’t rewrite history; all I can do is be honest and wear my heart on my sleeve. It’s really the only way I know.

“I want to show people the real me.

“Or perhaps remind them. Because, somewhere – amongst the nightclubs, the frocks and hairdos, the big chart hits, and the glamour of being a popstar – the other Sarah Harding got utterly lost.

“She’s the one who’s been forgotten. And all I want is for you to hear her out,” she wrote in view of her 312,000 followers last month.

Back in August 2020, Sarah revealed that she had been diagnosed with breast cancer earlier in the year.

She spoke of her shocking diagnosis for the first time on social media, informing fans that she was undergoing chemotherapy.

Unfortunately her cancer had already advanced to other parts of her body.

In her moving update, the songstress said: “I am fighting as hard as I possibly can”.

Shortly after she was diagnosed, Sarah had a reunion with her Girls Aloud bandmates.

Cheryl, Nadine Coyle, Nicola Roberts and Kimberley Walsh, who last performed together in 2013 for their greatest hits tour, got together to watch their Off The Record documentary.

The former Celebrity Big Brother champion admitted she was nervous about the meeting as she had lost her eyelashes due to treatment.

Sarah then said she was immediately put at ease when the former girl group came together.