Home » Celebrities » Shaq Rips Ben Simmons Over Trade Request, 'You're Not That Good!' 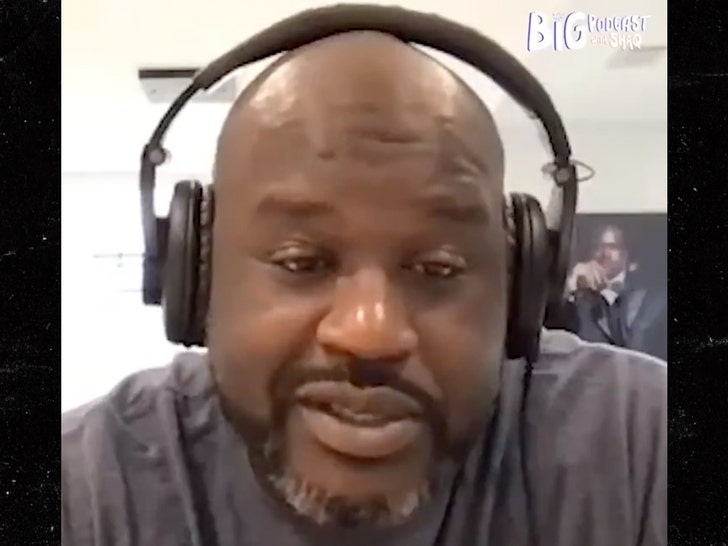 Shaquille O’Neal is goin’ at Ben Simmons yet again — this time, the Big Diesel is putting the Sixers star on blast for requesting a trade out of Philly.

“Ben Simmons, you’re not that good,” the Hall of Famer said on The Big Podcast with Shaq.

“You’re not great,” he added … before saying, “To be great, you have to work on your game. Don’t be putting pictures on your Instagram of your Ferrari or what actress you’re hanging around with.”

Simmons has been heavily criticized — including by Shaq himself — ever since his performance in the Eastern Conference Semifinals against the Atlanta Hawks, when he scored just 5 points in a Game 7 loss.

In fact, things have gotten so bad, Simmons has reportedly requested a trade … something Shaq clearly despises.

“When you play for a town like Philadelphia, Boston, L.A., Miami — a hard-working town — they don’t give a s*** about none of that,” O’Neal said. “They want you to come, work hard and play hard.”

Charles Barkley agreed with Shaq … saying he, too, has been disappointed by what he’s seen from Simmons over the past few months.

For what it’s worth, Simmons’ teammate, Joel Embiid, has gone to bat for the point guard … saying publicly that he absolutely wants Ben to stay.