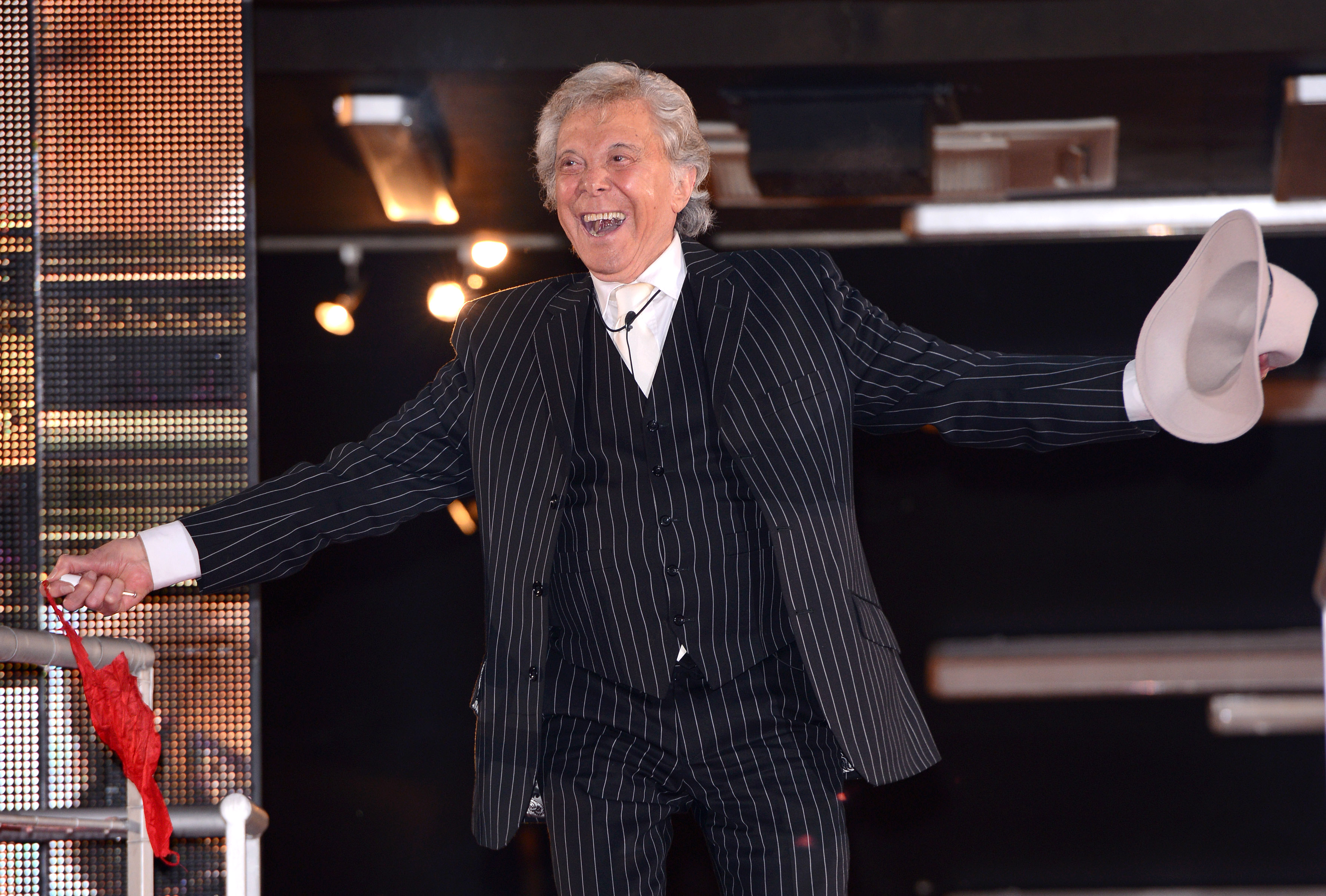 Lionel Blair has died at the age of 92, it has been announced.

The showbiz legend’s management shared the news on Thursday evening and paid tribute to the entertainer.

They told the Daily Mirror: ‘He got to a very ripe old age, he was loved by his family, and I think he died in their company, which is lovely.’

A cause of death was not revealed but they added that Blair was surrounded by his loved ones.

Blair, born Henry Lionel Ogus, was born in Canada before moving to London at the tender age of two. Despite originally training as a dancer, Blair decided he wanted to pursue a career in acting in 1947.

His career took off in the 70s and he went on to present quiz programme Name That Tune and becoming a team captain on Give Us a Clue from 1979 until the early 1990s. Blair was also best known for performing with his dance troupe on TV.

His TV credits included The Real Marigold Hotel, while he starred in an array of films such as The Limping Man, The World of Suzie Wong, The Beauty Jungle and Absolute Beginners.

In more recent years, the TV star made an appearance on Celebrity Big Brother in 2014, when he memorably handcuffed to Made in Chelsea’s Ollie Locke and had a huge row with Luisa Zissman.

The entertainer made an appearance on ITV’s This Morning earlier this year to discuss getting his second Covid jab shortly after getting his first on his birthday in December 2020.

He said in the January interview: ‘I’m feeling fine, it was the best birthday present I could have had because I was 92 on December 12 and on that day, they said I can have my first one, which I did. And yesterday, I had my second.

‘I want to thank the scientists for getting this together, it’s just wonderful what they’ve done. I do the flu jab every year, I do as I’m told!’

Blair was elated after getting his first jab and said at the time: ‘I’m just thinking, thank God I live here. I’m hoping it’s going to make me live a bit longer! And seeing my grandchildren and children growing up.’

He married Susan Blair in 1967 and couple share three children.

This is a breaking news story, more to follow soon… Check back shortly for further updates.

For more stories like this, check our entertainment page.

Follow Metro.co.uk Entertainment on Twitter and Facebook for the latest celeb and entertainment updates. You can now also get Metro.co.uk articles sent straight to your device. Sign up for our daily push alerts here.