And on Instagram, Stacey told her 1.8 million followers she hasn’t left her home since bringing little Rex back.

The Loose Women panelist uploaded a photo of herself in a white bra whilst milking, enjoying some one-on-one time with her eldest son, Zachary, 11.

Stacey said she feels as if she has “neglected” her two sons, Zachary, and Leighton, seven, who she shares from previous relationships.

Alongside the candid snap, the TV favourite said: “Knowing that my boys don’t bat an eyelid that I’m sat playing with them whilst milking myself, or that I have to whack my boob out every hour makes me extremely proud.

“Trying to get a bit of one on one time with my big baby today in between feeds.”

She explained: “Feel like I’ve neglected the boys over the last few weeks trying to get into a feeding pattern.

“I haven’t managed to get into one yet (IS THAT NORMAL??). I’ve now got to the point where I can’t expect them to entertain themselves any longer.”

Stacey praised her two sons for being so “good” since Rex has come into the world.

“The fact that they’ve been so amazing and understanding has made it a lot easier for me but also meant the guilt has set in a little stronger because they’re just so bloomin good,” she spilled. 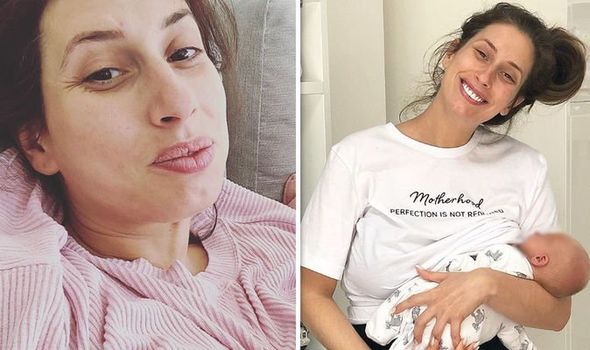 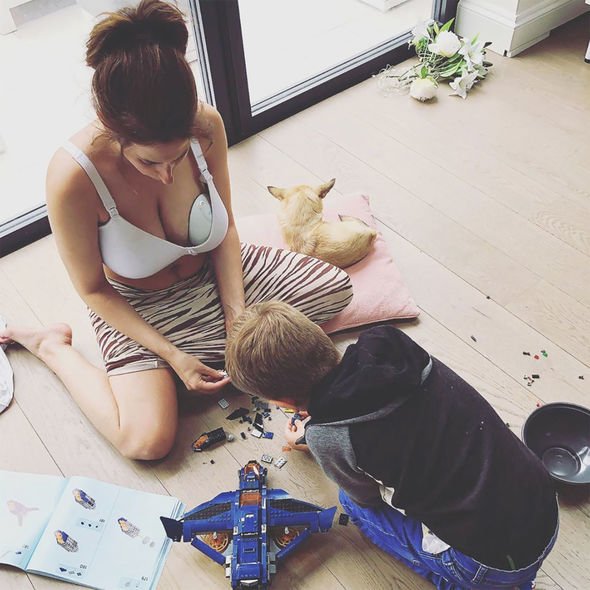 With Rex now being three-weeks-old, Stacey acknowledged she needs to get a little fresh air outside of her home before going “stir crazy”.

She continued: “I really do need to get out of the house at some point in the near future too before I go stir crazy but honestly, the thought of having to wear actual clothes and interact with other humans is really daunting.”

Asking her fans for advice, she concluded: “When did anyone else leave the house after birth? Is 3 weeks too long? Send help…”

Many of her fans commented to wish Stacey well and to offer their advice with one person writing: “You’re doing great! I loved not leaving the house for weeks. Definitely no feeding pattern at this stage, they just feed feed feed xx

Praising how open Stacey has been, another said: “My baby is 5 months and breastfed and we’ve never ever got into a pattern. I just follow his cues! Love how open and positive you’re being about breastfeeding! X.” 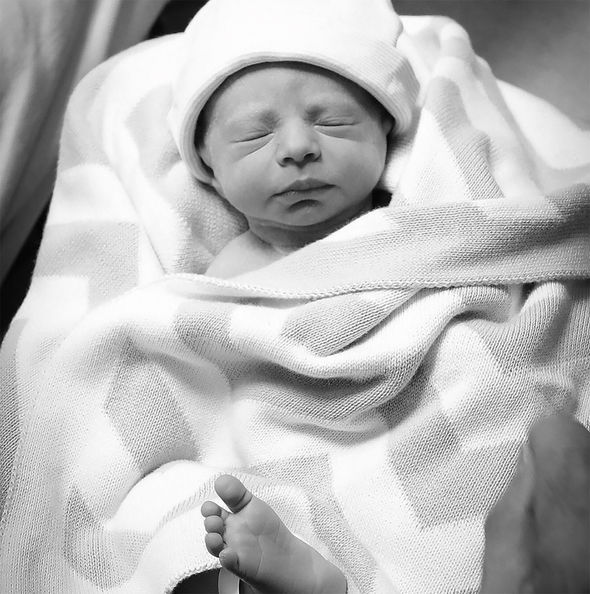 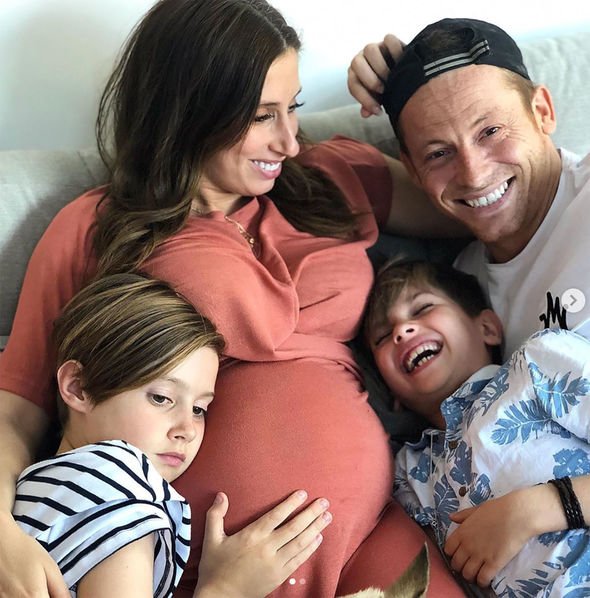 A third supportive fan added: “Completely normal! It took me 6-8 weeks to see a feeding pattern start to appear. You are doing an amazing job. You leave the house when you feel ready xx.”

Last Friday, Stacey revealed the name of her and Joe’s son after delaying it.

The TV star explained she didn’t want to unveil the moniker straight away as she wanted to wait for his actual due date.

Alongside an adorable shot of the beautiful baby boy, Stacey said: ”Rex Toby Francis Swash. Due today, born 23.05.2019 on my Mummy’s birthday. Rex because our boys think he sounds like a T-Rex. Francis is Joe’s Nanna’s name and Toby is my Nanna’s name.”

“It’s taken us this long to announce the name because for some strange, probably hormone and post birth related, reason I didn’t want to do it until his official due date.”