Susie Dent, 55, admitted to looking “arrogant” when she looked back on her very first episode appearing on Countdown. The resident lexicographer was “absolutely terrified” when joining former hosts Carol Vorderman and the late Richard Whiteley for the first time.

Susie explained why she was “a reluctant addition” when joining the now long-running hit back in 1992 in a new interview.

It comes after the adjudicator was asked whether being the UK’s word expert has always been her “life goal”.

She laughed: “It was definitely an accident!

“I was a reluctant addition to the Countdown team.” 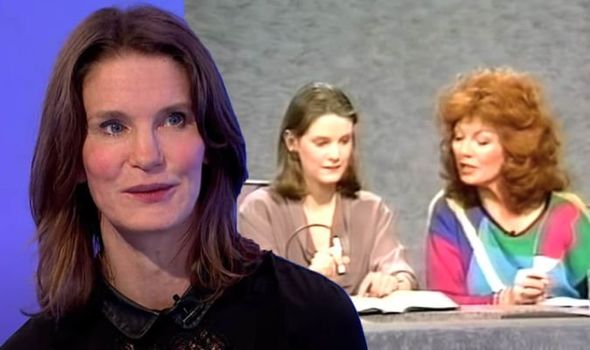 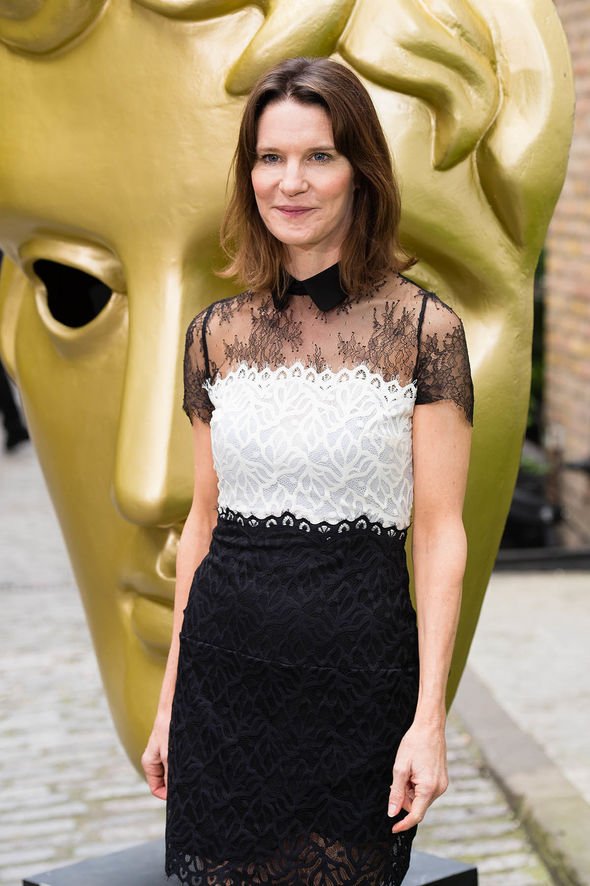 Susie went into detail about how she ended up joining the Countdown family before recalling her first episode.

“I worked at Oxford University Press and was asked to go as part of their partnership with the show,” she added.

“I still remember my very first show because I look absolutely terrified.”

She revealed: “I think I even looked a little arrogant, which I really didn’t mean to be, sitting beside Rula Lenska.” 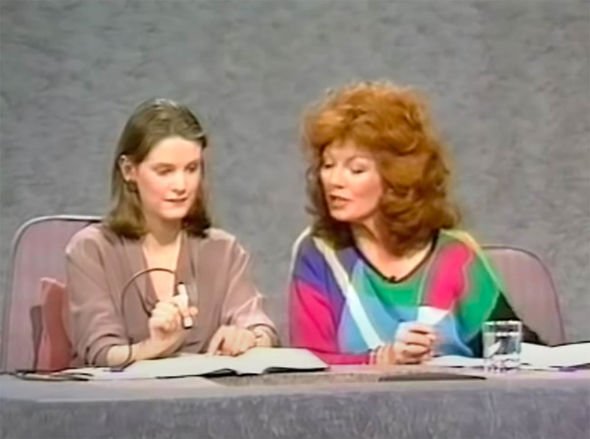 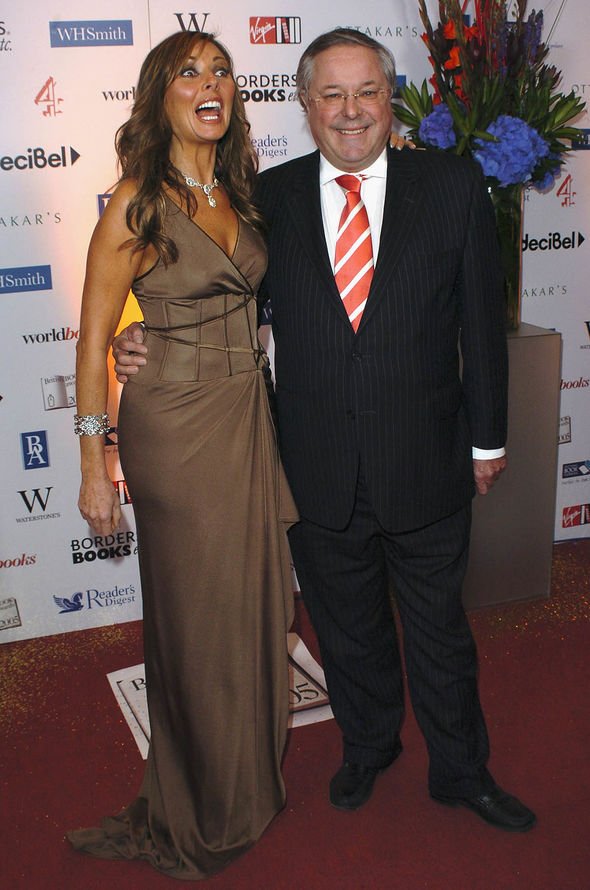 Susie then told OK! Magazine what it was like to start her job with former co-stars Carol and Richard, who died in 2005.

“I was there with Carol Vorderman and the late Richard Whitely who were so welcoming to me.”

Carol, who left the Channel 4 show after first joining in 1982, presented alongside Des O’Connor, Des Lynam as well as Richard.

Rachel Riley then stepped into Carol’s shoes and has risen to fame ever since.

Susie also spoke out on becoming great friends with Rachel.

The letter expert revealed the presenter was “brilliant” from day one on the programme and still “admires” her work to this day.

Susie also works alongside Rachel as a regular on Countdown’s late-night sister programme 8 Out of 10 Cats Does Countdown, hosted by Jimmy Carr.

She went on to tell the same publication how she missed her Channel 4 colleagues during lockdown as they are all “one big family”.

It comes after Susie admitted she was never meant to be on television, as she was “too nervous”.

“It certainly wasn’t the career path that I had deliberately chosen, and I’m naturally the sort of person who likes to fly below the radar,” she told Buzz Magazine.

Speaking of her decision further, Susie told Female First: “I said no twice because I was too nervous to appear on TV.

“Then he said I really should go and do it, which meant I had no choice whatsoever and had to do it!”