Taylor Swift has always operated with grace in the spotlight, and after new details of her feud with Scooter Braun emerged on Nov. 16, she did just that. Just over a year after Braun obtained the rights to Taylor Swift’s music catalog, including her first six albums, he turned around and re-sold them to someone else. The rights are now in the hands of equity firm Shamrock Holdings, and, yet again, Swift claims she wasn’t offered a fair chance to buy them herself. (Brain’s team did not respond to Elite Daily’s request for comment on Swift’s claims.) Nevertheless, Taylor Swift’s response to Scooter Braun selling her masters was so level-headed.

In a lengthy post shared to Twitter on Nov. 16, Swift said she’d been getting a lot of questions about the new sale of her masters and wanted to clear a few things up. "I wanted to check in and update you guys," she began. "As you know, for the past year I’ve been actively trying to regain ownership of my master recordings. With that goal in mind, my team attempted to enter negotiations with Scooter Braun."

Swift then claimed Braun’s team wouldn’t allow her to buy back her masters until she signed an "ironclad NDA" which would supposedly prohibit her from speaking negatively about Braun.

“My legal team said that this is absolutely NOT normal, and they’ve never seen an NDA like this presented unless it was to silence an accuser by paying them off,” she wrote. “He would never even quote my team a price. These master recordings were not for sale to me.”

When Braun first acquired the rights to the bulk of Swift’s catalog in June 2019, Swift claimed she has no idea about the sale until it was public news. This time around, she said the same thing.

"This was the second time my music had been sold without my knowledge," Swift said in one part of her statement. "The letter told me that they wanted to reach out before the sale to let me know, but that Scooter Braun had required that they make no contact with me or my team, or the deal would be off." 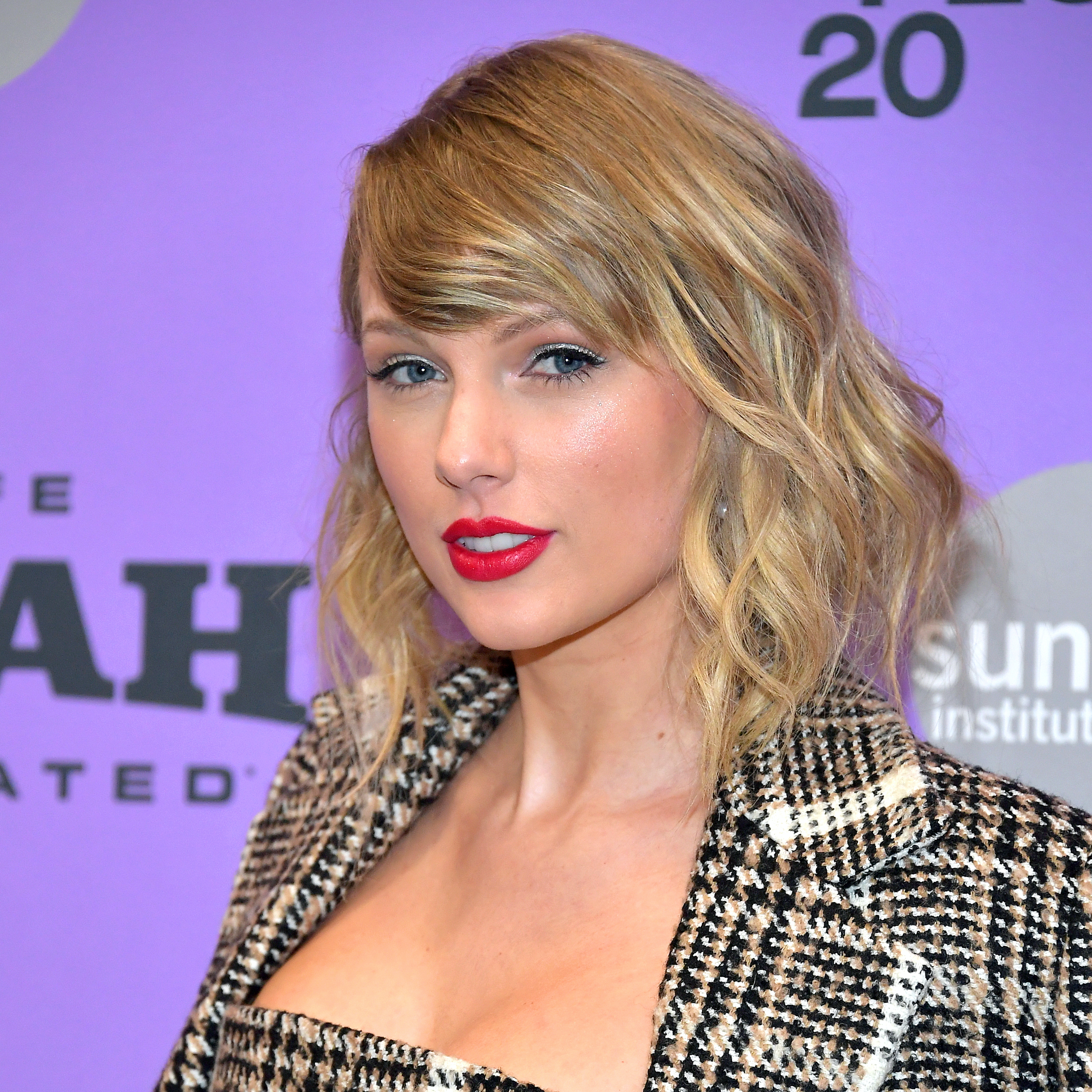 Swift’s open letter made it clear she’s not willing to work with Scooter and his business partners in any capacity.

"I was hopeful and open to the possibility of a partnership with Shamrock, but Scooter’s participation is a non-starter for me," she wrote. The good news? Swifties may be blessed with new versions of all six records as a result. The singer said she is already in the midst of recording new versions of each album, which she would own the rights to.

"I have recently begun re-recording my older music and it has already proven to be both exciting and creatively fulfilling," she wrote, adding that she has plenty of "surprises" in store. Until then, Swifties will surely be waiting on the edge of their seats to hear what she’s been cooking up.