After having to so much tension with other contestants to the point that she quit ‘The Bachelor,’ Sarah Trott seemed to call out ‘Queen’ Victoria Larson for being the biggest mean-girl.

Sarah Trott may be done with the drama on The Bachelor after deciding to leave hunky Matt James and the intense competition for his heart behind. But she seemed to have some choice words for contestant Victoria Larson after her departure episode aired. Victoria has been seen wearing crowns and likes to refer to herself as “Queen Victoria” and Sarah seemed to call her out with a Jan. 19 Instagram post. She shared a screenshot that read “Real queens fix each other’s crowns,” along with a message in the caption about women being supportive of each other. 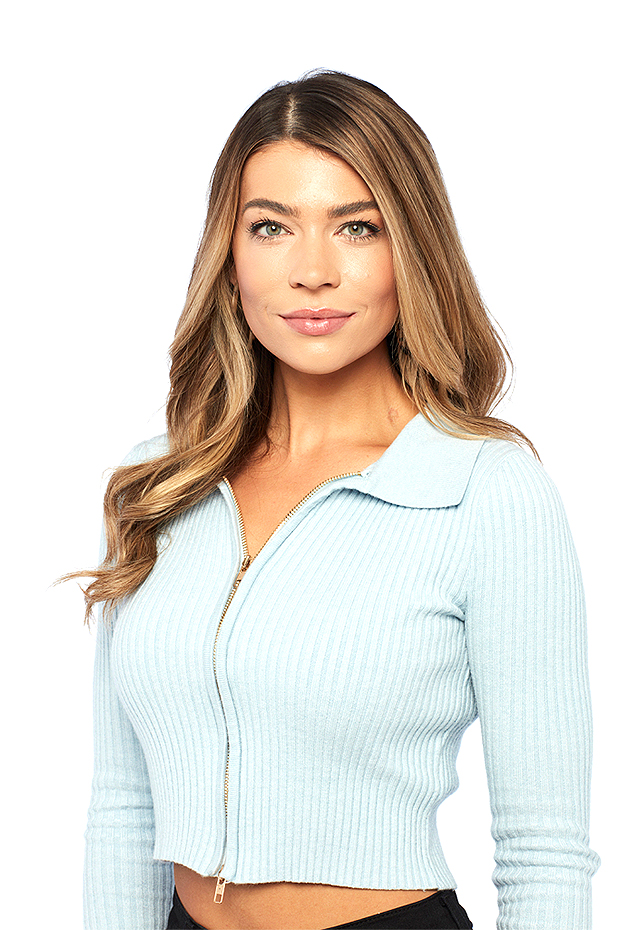 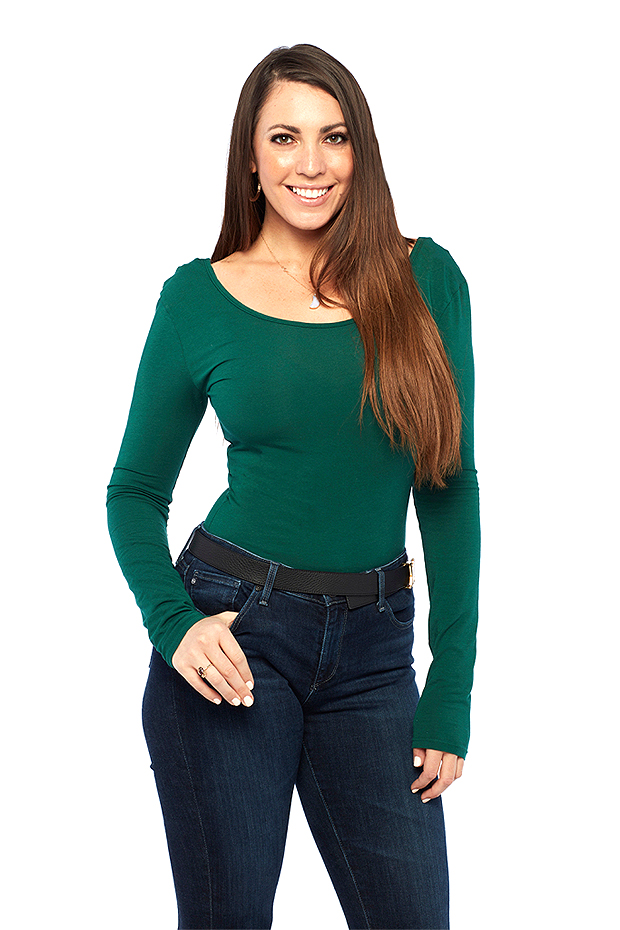 At the start of the Jan. 18 episode, Victoria dissed Sarah for trying to seize too much attention from Matt at the expense of the other girls. And Victoria has made it pretty clear that the’s not there to make friends and lift up fellow women she’s competing with. But Sarah raised the ire of fellow contestants when she crashed a group date after party on the episode. She also had struggled to come to terms with the fact that she had to share Matt with the other women, which was only going to get more intense as the weeks went on.

Earlier on in the episode, Sarah couldn’t take hearing what the other women wanted to do in bed with Matt. After listening to the ladies from the group date discuss their naughty thoughts, Sarah revealed, “I was on such a high after our one on one date, and it’s such a wake up call and reminder that he has these relationships with other women. I knew he’d be dating other women and there was potential of seeing him being romantic and intimate with other women, but I just didn’t know it was going to be this hard.”

But Sarah interrupting Katie Thurston‘s alone time with Matt amid his group date after she already had her own one on one with the hunk the previous week was a tipping point among the other contestants. Victoria told Sarah the following day, “You’re acting [calculated],” she said. “You need his attention and to make him feel like he can’t talk to other girls or you’re going to go home,” after Sarah sat upstairs in her room for most of the day as the other women seethed about her behavior. Contestant Kit Keenan added, “I hope your connection with Matt is very strong because the rest of your living situation [here] is going to be very horrible.” Sarah was in tears and the whole situation became too much for her to handle so she sent herself home.