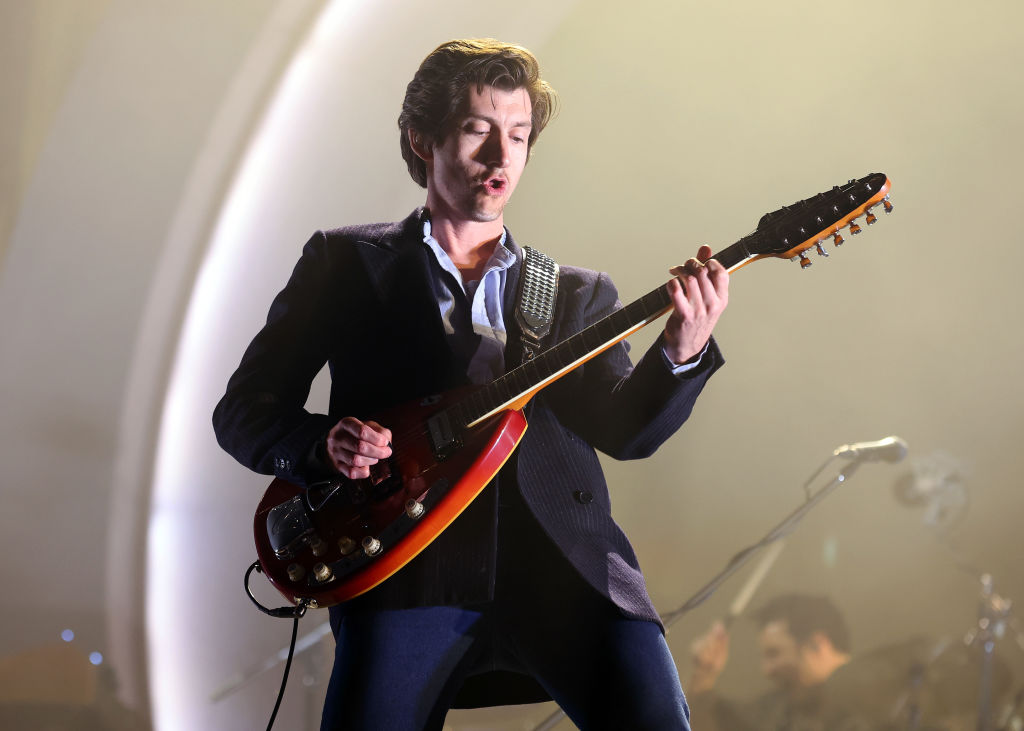 Arctic Monkeys fans have spent the morning desperately scrambling to get hold of tickets for the legendary rock band’s first UK tour in four years.

The Sheffield act have recently released two new singles ahead of their seventh album, The Car.

As is the case any time a massive act releases tickets for in-demand shows, websites crash, online queues get longer and longer, and people are left empty-handed.

And as if that wasn’t enough, the £80 price tag (including booking fees) slapped onto the tickets has left quite a lot of Arctic Monkeys feeling the financial pinch.

Fans who spent the morning queuing up to buy tickets then took to social media to let everyone know about their experiences.

One fan said: ‘Arctic Monkeys Dublin sold out. Queuing on TicketMaster since 7am. I was no. 20338 at 9am when the tickets released. Disappointed is an understatement! Any spares going?’

A lucky fan who secured tickets said they’d ‘survived the war’, while another adopted some Yorkshire slang to say: ‘Start your day reet!’

When are Arctic Monkeys on tour?

The tour will begin in Bristol on May 29 next year, with 14 dates hosted across the UK, before finishing in Glasgow on June 25.

The UK and Ireland tour is in support of new album The Car, which is set to be released next month, on October 21.

Two singles from the album have already been released, with fans welcoming the band’s change of direction in recent years.

This article contains affiliate links. We will earn a small commission on purchases made through one of these links but this never influences our experts’ opinions. Products are tested and reviewed independently of commercial initiatives.