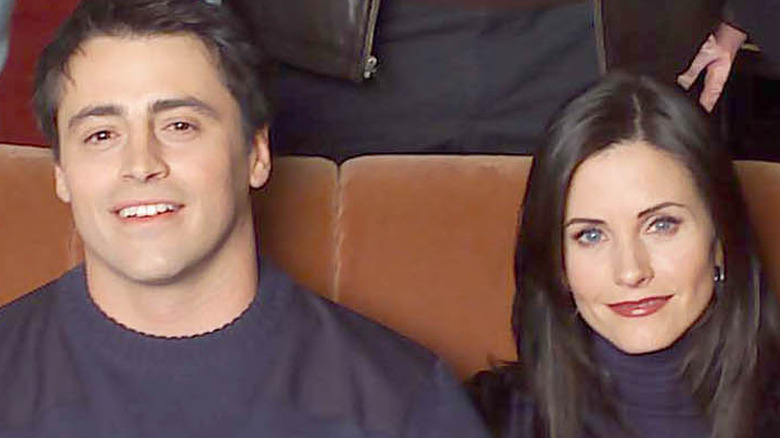 “Friends” continues to be one of the most loved TV shows of all time. The series cemented its place in pop culture history and in the hearts of fans with 10 seasons and plenty of memorable moments (via Screen Rant). One of the things that viewers loved most about the show were the romances. Although each of the six main characters had their fair share of relationships, there were a few that stood out more than others. Of course, the pairing of Ross and Rachel being the biggest one (via the Television Academy). While fans always rooted for the couple to get together, they spent much of the series apart until the series finale when they officially decided to make their relationship work.

“I’m really proud that we were able to sustain the Ross and Rachel relationship over ten years. In the pilot he asks her, “Can I ask you out sometime?,” and she says, “Okay,” and then it takes them a year and a half before they finally go out. One of the most challenging things was to keep you invested in this relationship so that in the finale we could pay it off once and for all,” co-creator David Crane said. However, there was almost a very unusual couple on the show when the execs contemplated putting two unlikely characters together in a romantic storyline.

Monica and Joey were almost an item 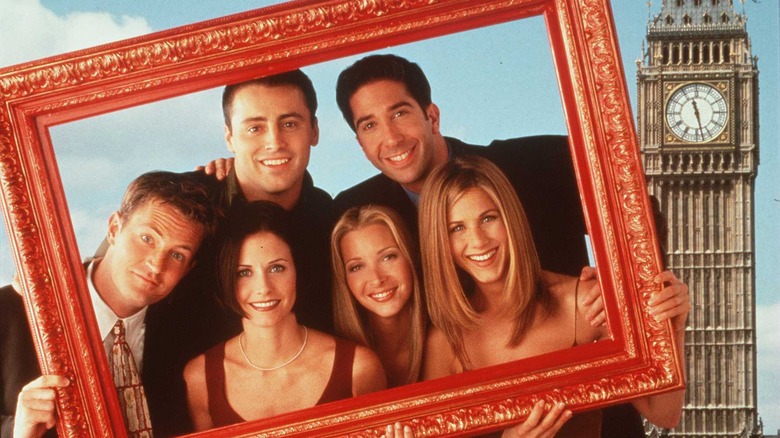 “Friends” fans couldn’t get enough of Ross and Rachel, Monica and Chandler, Mike and Phoebe, and the rest of the awesome relationships that occurred during the show’s 10-year run. Surprisingly, the series’ creators originally thought that Monica and Joey would be a hot couple whose romance would play out on screen (via the Television Academy). However, that quickly changed after they cast the show and the characters began to take on lives of their own. Instead, co-creator David Crane says that Joey had more of a brotherly image for Monica. “When we pitched the show, one of our thoughts before it was cast was that one of the key romantic relationships would be Monica and Joey. When we cast it, Matt [LeBlanc] really brought his great big brother vibe. And suddenly we threw out that idea,” Crane admitted.

However, Joey was briefly paired with Rachel (Jennifer Aniston) in a late season of the show, despite the fact that Rachel and Ross were always end game. “David Crane explained it was for the greater good. It was inappropriate and that’s why they had to do it. I was concerned and Matt LeBlanc was scared to death about it,” former NBC president Warren Littlefield said.

In the end, keeping Monica and Joey close friends worked out perfectly, and Monica was later paired with Joey’s best friend Chandler. Joey even officiated the couple’s wedding. Sadly, by the end of the series, Joey hadn’t yet found love like the rest of his friends. During the recent “Friends” reunion, actor Matt LeBlanc revealed that he believes Joey would be running his own sandwich shop today, per Us Weekly.