Travis Scott, Kylie Jenner, and their daughter, Stormi, are passing their self-quarantine time by staying active. The tot has been having a blast spending quality time with her parents, doing everything from baking and reading to practicing sports. Jenner and Scott have been sharing adorable footage of their time at home with Stormi over the past few weeks, but this video of Travis Scott and Stormi playing basketball is the sweetest one yet.

Wednesday, March 24, marked Jenner’s second week in at-home isolation, so she decided to bake up some cookie pie. "Let’s take this SERIOUS," she wrote on her Instagram Stories, once again encouraging her followers to stay inside amid the ongoing coronavirus pandemic.

Meanwhile, it was a gorgeous day in Calabasas, CA. so Scott and Stormi practiced social distancing by heading outside to shoot some hoops in their backyard.

Stormi was so in awe of her dad’s basketball skills. It was clear as she stopped chasing a ball just to watch him shoot a hoop that Stormi wanted to be just like her dad on the court.

After Scott made the shot, Stormi — decked out in adorable overalls — grabbed her own basketball and attempted to copy exactly what her dad did. With a little jump, Stormi tossed the ball as high as she could, and the outcome was the cutest thing ever. Watch for yourself in the video below.

Stormi’s been practicing her basketball skills for months. In January, Jenner shared a sweet video of the toddler all bundled up while playing outside.

While Jenner and Scott aren’t currently together romantically after their October 2019 split, the former couple are doing great at coparenting, even during self-isolation.

“We’re, like, best friends,” Jenner told Harper’s Bazaar last month of where she and Scott stand. “We both love Stormi and want what’s best for her. We stay connected and coordinated.”

Stormi’s happiness is proof she’s got the unconditional love and support of her parents. 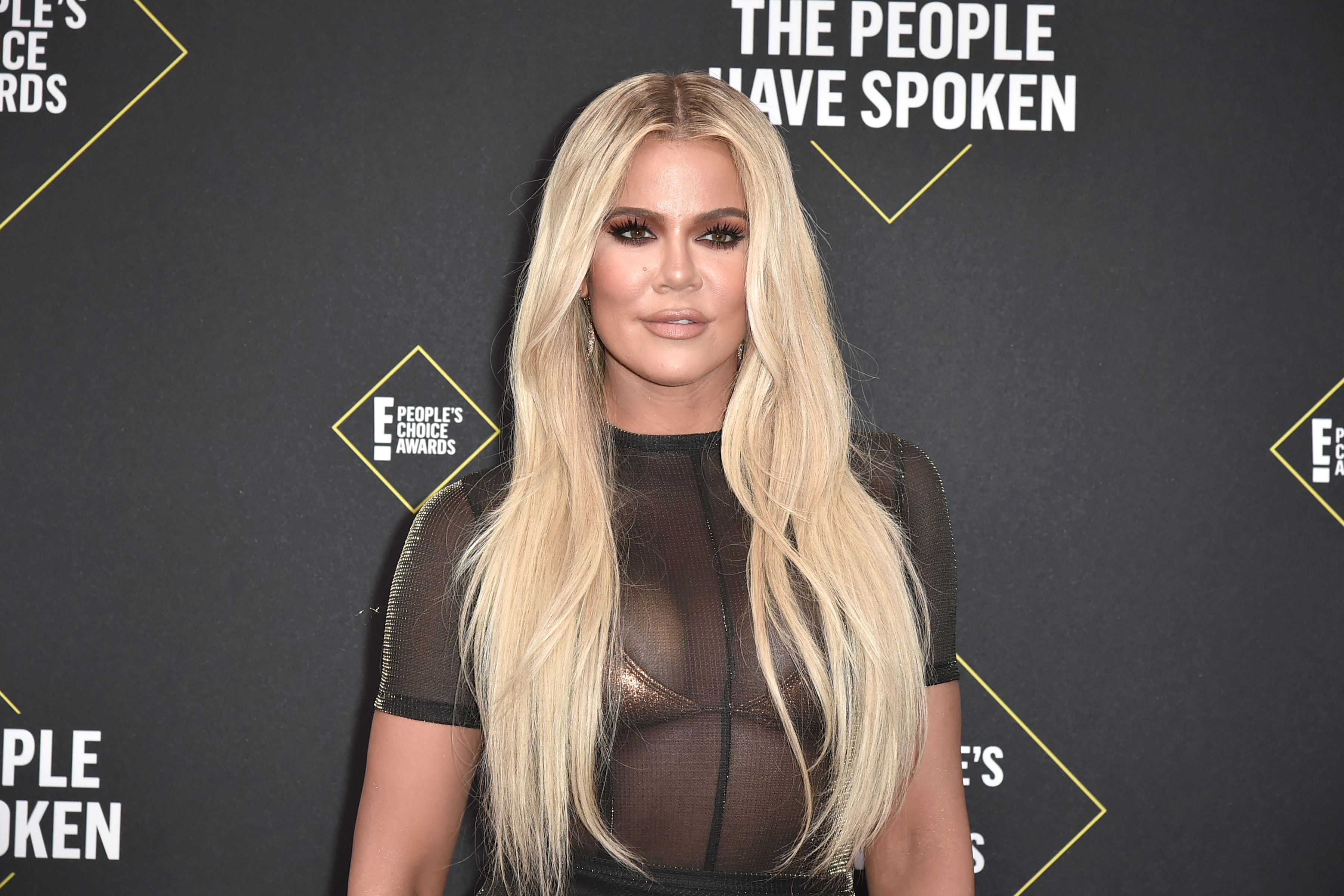 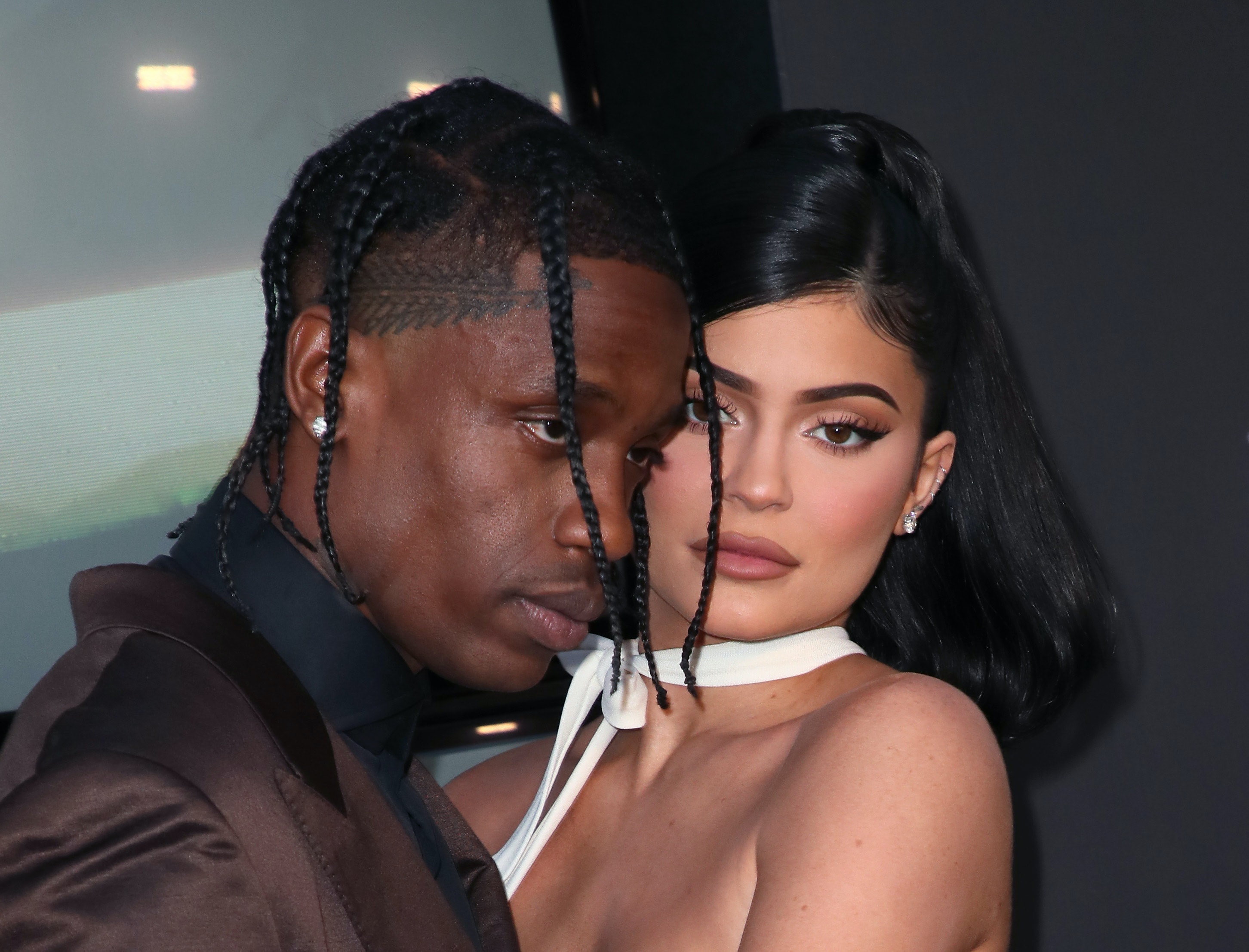 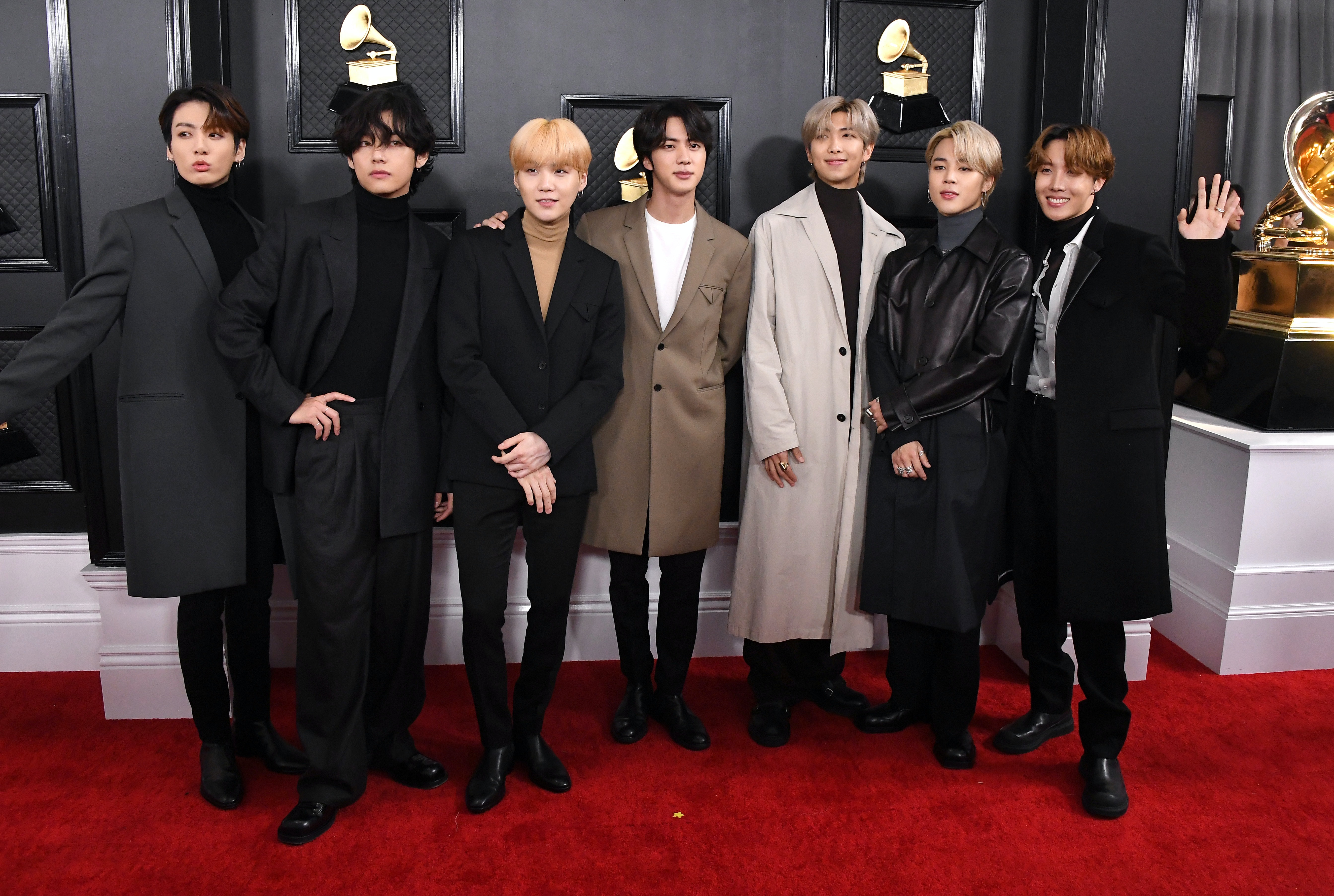 RM’s Quote About BTS Wanting A Grammy Is To The Point, So Make It Happen, Universe