Tobey Maguire might have found himself in a real-life scuffle with one of his co-stars on Spider-Man. Unbeknownst to the actor at the time, someone from the cast was offered $100 to really punch the star. 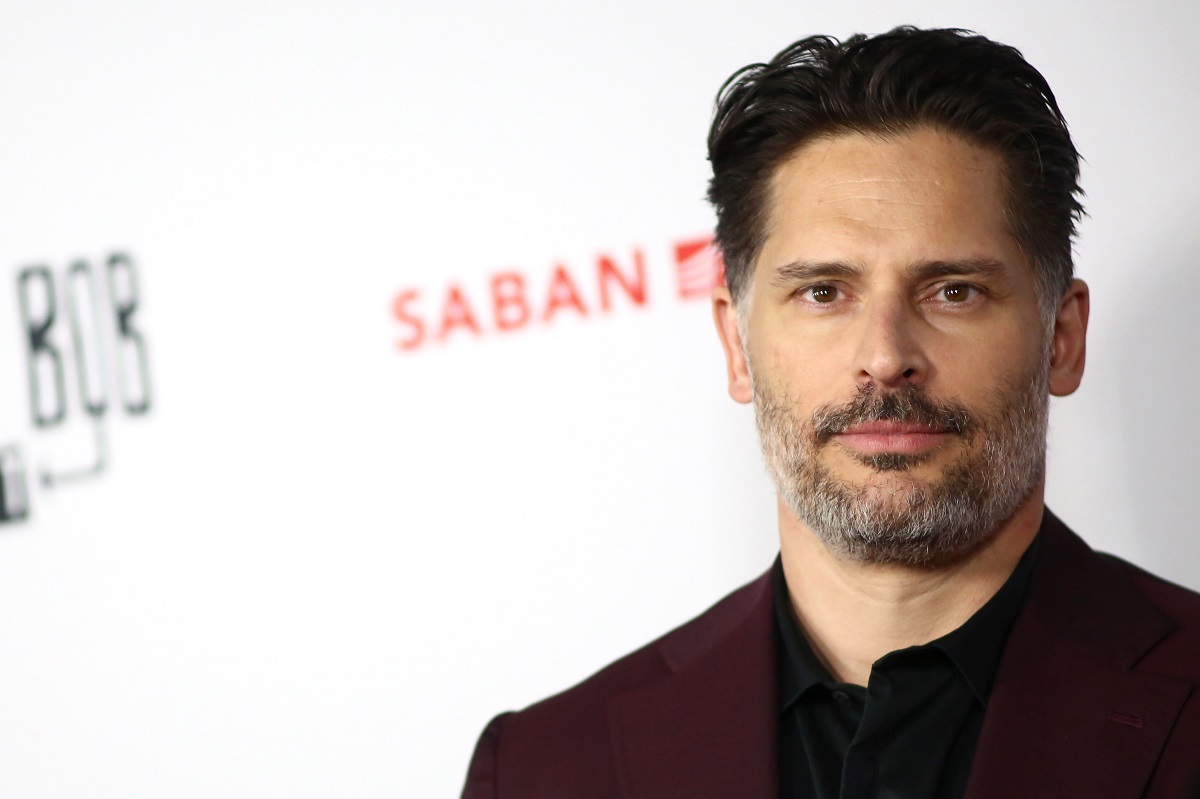 Magic Mike star Joe Manganiello initially aimed for the role of Peter Parker before he was cast as bully Flash Thompson. But in an interview on Late Night with Seth Meyers, Manganiello revealed he wasn’t the only Spider-Man actor seeking the main role. 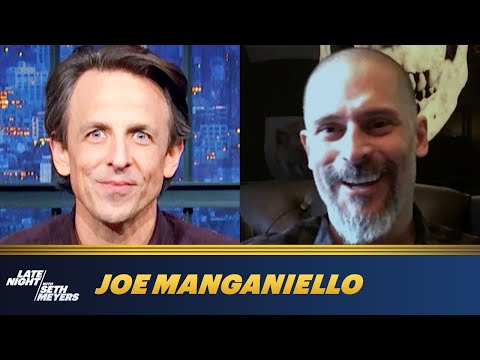 But Manganiello revealed why a part of him didn’t feel like he was right for the starring role, anyway.

“The trope or the archetype of Peter Parker is that he’s this, like, nerd. He’s very smart but not the cool guy in school, and he is in love with the cool guy’s girlfriend. So, I knew that no matter how much of a nerd I am on the inside, I’m never gonna’ be cast as Peter Parker,” Manganiello revealed.

He soon confided that, because of his size, him being bullied would’ve been seen as odd. All things considered, Manganiello conceded that he fit the role of Peter’s bully a bit better.

In an interview on Pete Holmes, Manganiello revealed he was offered a bit of a bonus during his role in Spider-Man. The then-newcomer was offered an extra $100 to assault Maguire during a scene. 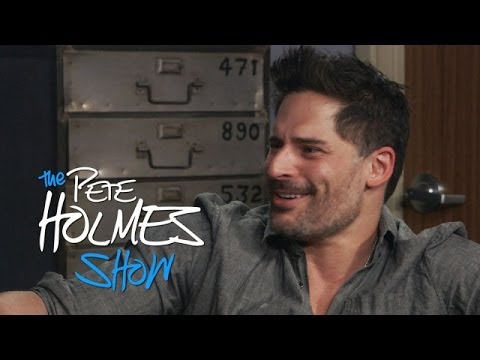 “There was a crew guy who came up to me and said, ‘Listen, I’ll give you $100 if you hit him in the face by accident,’” Manganiello recalled. “And he said me and some of the other guys are in on it. I looked over and there’s an electrician plugging something in and he just looked up to me and gave me that look.”

But the Justice League actor ended up rejecting the offer.

Joe Manganiello was offered a role in the Marvel Cinematic Universe

Joe Manganiello revealed that he was asked to appear in a Marvel film again. But this time it was going to be in the Marvel Cinematic Universe. However, although Manganiello is passionate about that comic book world, the actor ultimately turned it down.

“I grew up on Marvel comics, so if I was going to join the universe, I really want it to be the right role. And I think sometimes you have to hold out for that right one,” Manganiello said according to Comic Book Resources. “So… a little cameo as Flash Thompson, I don’t know. I’d rather do something more substantive… somebody that can stick around for a while, or at least have a really great role in one of the movies.”