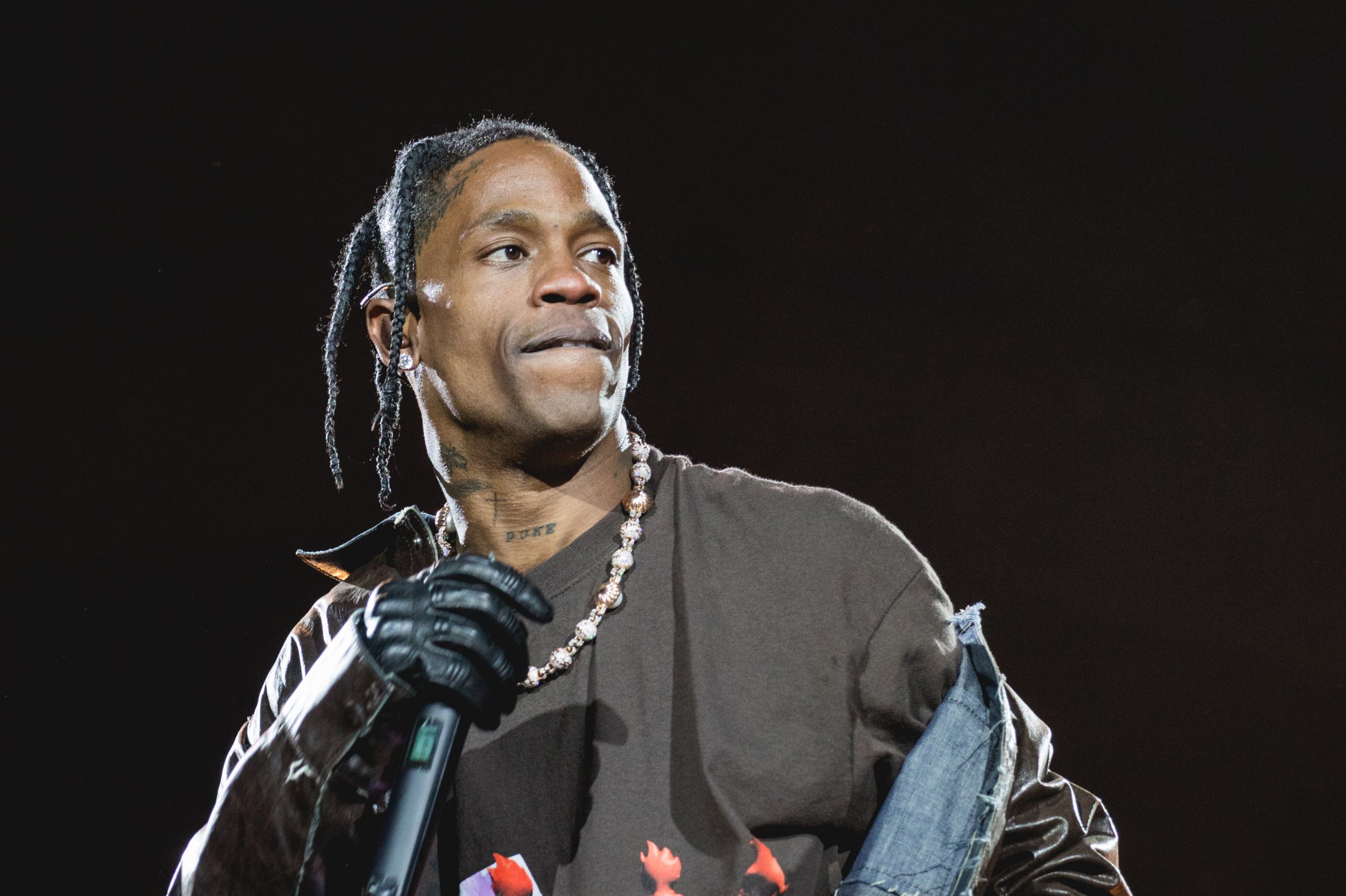 The cause of death of the 10 people who died at Travis Scott’s Astroworld festival has been revealed to be compression asphyxia, according to TMZ.

The coroners reports, obtained by TMZ, were released over a month after the tragedy occurred on November 5 in Houston,Texas, with the same cause listed for all 10 victims.

Only one of the dead had a ‘contributory cause’ of the combined effects of cocaine, methamphetamine and ethanol.

The reports also stated that each victim was pronounced dead at local hospitals after they were caught in a crowd surge at the festival.

The investigation into what led to the fatal crowd surge at the event continues, with Travis and his promoters facing lawsuits from the families of the victims for negligence and wrongful death.

He has since filed legal documents asking that a suit from festival attendee Jessie Garcia filed against him and several of his businesses be dismissed with prejudice.

TMZ claimed that Travis issued a ‘general denial’ to all the allegations in the suit.

Travis had also offered to pay for the funerals of the people who died at his show, however the family of the youngest victim, nine-year-old Ezra Blount, rejected it.

The rapper has also reportedly joined forces with government officials to create a safety report to be used across the US when planning large-scale music events going forward to try and prevent another tragedy from occurring.

He has also allegedly been axed from the line up for Coachella, after organisers were urged to take action and remove him from next year’s festival, where he was thought to be headlining.

After a Change.org petition asking for the dad-of-one to be axed racked up nearly 60,000 signatures, bosses reportedly took action and removed him from the line-up.