Trump in ‘better position’ than Biden for 2024 run: Ex-Clinton adviser

MARK PENN: I was really surprised that President Biden put doubt in whether or not he is going to run. Leadership rarely does that because you never want to be seen as a potential lame duck.

But let me tell you, as a practical matter, in our most recent polls, he's polling under 40% in Democratic primaries, among Democrats, that's unprecedented for a sitting president. So a majority of Democrats would not support Joe Biden for reelection right now unless he turns his presidency around, healthy or not.

And as to Donald Trump, he is in a somewhat better position. He's getting about 47% of Republicans against a matchup of other candidates. Not a majority, down a little bit, but way in the lead. So he certainly has even more potential right now, if you look at the numbers, of getting the nomination.

WATCH THE FULL INTERVIEW BELOW 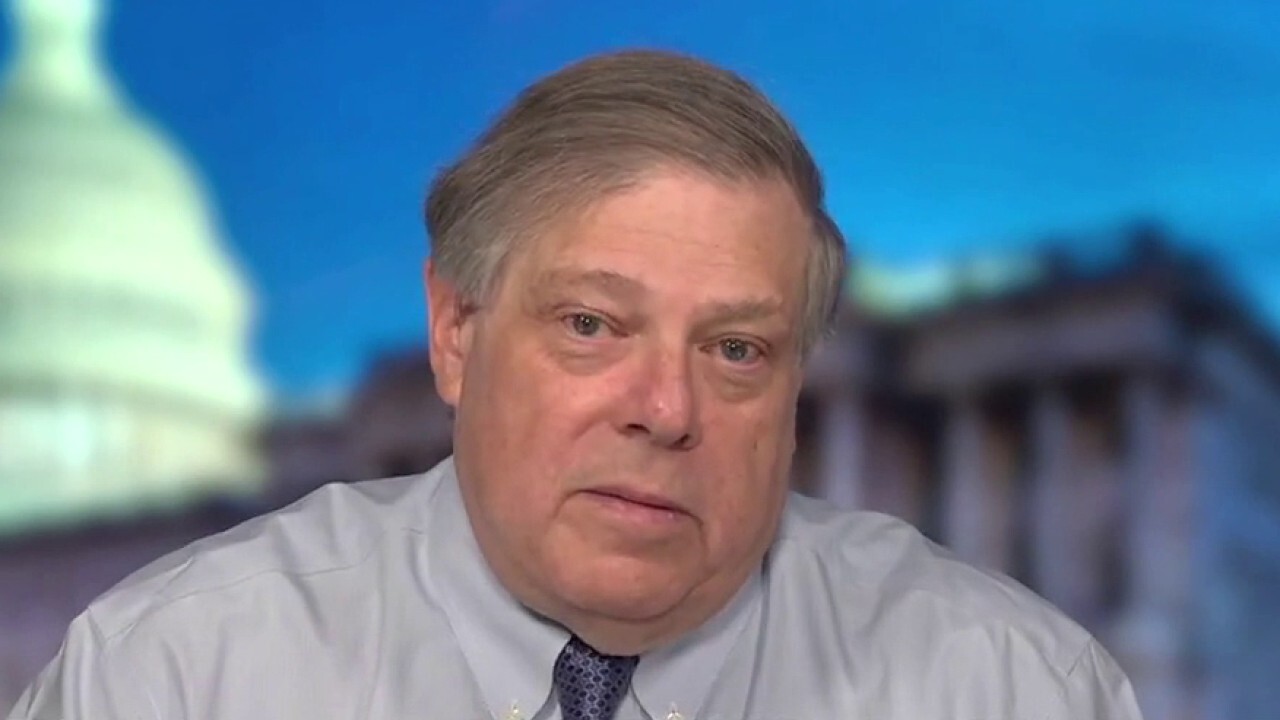 Build Back Better should’ve ‘never’ been put together: Ex-Clinton adviser