Former Press Secretary Stephanie Grisham’s upcoming tell-all memoir about former President Donald Trump details some of his questionable behavior and an inappropriate request he’d made for a young aide.

Former Press Secretary Stephanie Grisham, 45, isn’t holding back in her new book! Grisham spilled all sorts of behind-the-scenes details about former President Donald Trump, 75, in her upcoming memoir I’ll Take Your Questions Now, including an inappropriate obsession with a younger female aide, according to The Washington Post, which received an advance copy of the book. Grisham claimed that the former president asked for the unnamed staffer to be brought on board Air Force One just so he could “look at her [behind].”

Besides asking for the young girl to come on the presidential aircraft, Trump also apparently always asked where she was during press events. The then-president also ordered Grisham to give the aide a promotion and “keep her happy,” according to The New York Times. The press secretary rather wrote that she tried to make sure that the aide was distanced from Trump. 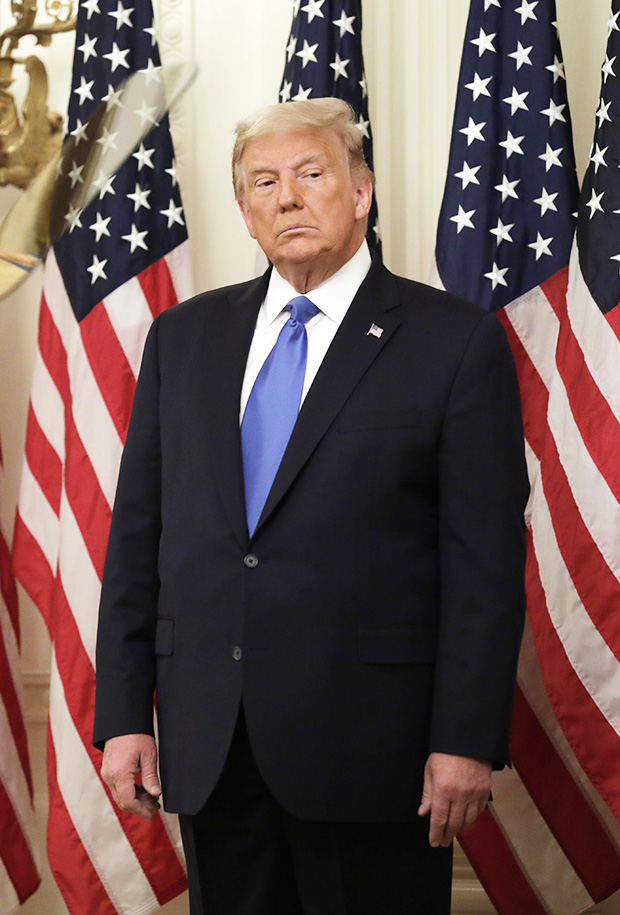 Other than staffer, Grisham laid out plenty of other inappropriate and disgusting discussions from the former president. One of which she recalled included Trump calling her from Air Force One just to deny claims by adult entertainer Stormy Daniels that his penis was small and “toadstool-shaped” during an interview. At another point, Trump shockingly asked another aide, who Grisham was dating at the time, whether the press secretary was “good in bed.”

One of the most shocking stories to come out of the memoir so far centers around E. Jean Carroll, the Elle columnist who in 2019 accused Trump of sexually assaulting her. When the accusation came out, Grisham said that Trump’s response was unsettling to say the least. “You just deny it,” he said according to The Times. “That’s what you do in every situation. Right, Stephanie? You just deny it.” 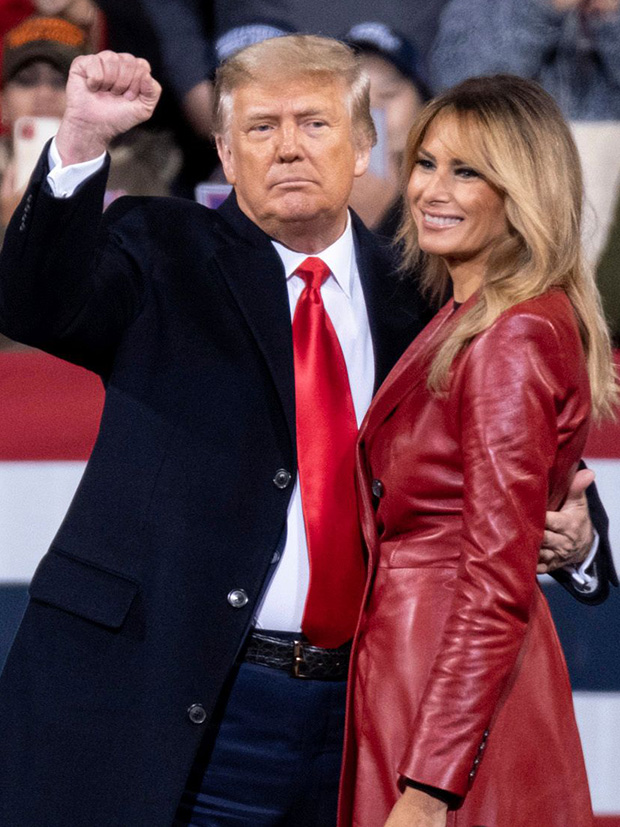 Trump has clapped back at the allegations made in the book, claiming that they’re false. “Stephanie didn’t have what it takes and that was obvious from the beginning,” he said in a statement to The Times. “She had big problems and we felt that she should work out those problems for herself. Now, like everyone else, she gets paid by a radical left-leaning publisher to say bad and untrue things.” Trump’s spokesperson Liz Harrington offered a similar statement to The Post. “This book is another pitiful attempt to cash in on the President’s strength and sell lies about the Trump family,” she said.

I’ll Take Your Questions Now: What I Saw At The Trump White House will be released on October 5, via HarperCollins.