Even if Trump runs for office again, says Ned Segal, he won’t get access to his @RealDonaldTrump account 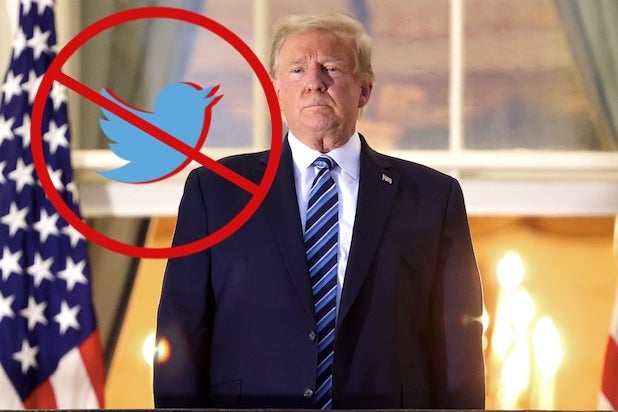 Twitter’s chief financial officer, Ned Segal, made it clear Wednesday that even if Donald Trump runs for office again, he’s not getting his account back.

Segal went on, “Remember, our policies are designed to make sure that people are not inciting violence and if anybody does that, we have to remove them from the service and our policies don’t allow people to come back.”

Of course, Trump may not ever be allowed to seek public office again, so the Twitter ban’s specifics may be irrelevant. His second impeachment trial began Tuesday. If he is not acquitted, Trump will be barred from running for any office in the future.

What Trump’s second impeachment and Twitter banishment both have in common is the cause: Trump is charged by the House with inciting an insurrection, namely the deadly Capitol riot that took place Jan. 6. Twitter banned his account shortly after the riot, citing the violence of that afternoon, which left four attendees and one Capitol police officer dead. In the following days, two more Capitol police officers died by suicide. Many more were injured, which was made clear in a 13-minute video shown Tuesday as the Senate trial kicked off.

Senators are debating whether Trump incited the riot, but Twitter’s stance for the last month has been clear. Leadership at the company believes he and his posts were responsible enough to warrant a ban.

Watch Segal’s affirmation below, via CNBC.