Raquel Leviss clearly has thoughts about ex-fiancé James Kennedy jumping into a new relationship so soon after the reality TV duo split!

Of course, as we’ve been reporting, Leviss and Kennedy called it quits late last year, calling off their engagement and opting to move forward separate, single people while choosing to remain as mutual Vanderpump Rules co-stars.

However, a little more than a month after their breakup became official, Kennedy was spotted with a new mystery gal by his side. Since then, we’ve come to learn that the woman is his now-girlfriend, Ally Lewber. And Raquel is NOT wild about how quickly James moved on!

Leviss joined VPR co-star Katie Maloney this week for the most recent episode of her podcast You’re Gonna Love Me, and the newly-single reality TV star didn’t hold back in dishing dirt on her split from Kennedy. It all started when Maloney gave Raquel this prompt to finish (below):

Sensing the opening there, Leviss finished that sentence like this:

“…you have a girlfriend after your engagement has ended in a one month period.”

Raquel is really just telling it like it is! But drag us through this drama with a little warning first! Ha! When Maloney responded by asking her Bravo co-star about her feelings on Kennedy having moved on so fast, Raquel did walk back the shade a bit, explaining she’s trying not to judge James “too hard.”

“I was the one that ended things, and we all cope with breakups differently. But I do feel like being single isn’t a bad thing. I think it’s a great time to relearn who you are and heal from your past traumas and to figure out what you really, really like and to date people.”

That’s definitely a mature take! But still, the 27-year-old sure came out guns blazin’ with that first comment about James having moved on so soon after their engagement was called off… Just saying!

BTW, Leviss is putting her proverbial money where her mouth is with that “date people” comment. In fact, she took her own advice recently by… grabbing drinks with Peter Madrigal?!?! The California-born Bravo-lebrity explained that she decided to go out on the town with her VPR co-star in a light, fun way sans expectations.

“I went out for drinks with Peter. It was just a fun little time. And I figured this would be a good opportunity for me just to get back out in the dating world because I haven’t had an official date since the breakup. So when he asked me to go grab drinks with him, I was like, ‘Hm, okay sure.’ It was one friendly date.”

Hilariously, Katie then opened up about having gone out for drinks with Peter herself — and even making out with him! Whoa, awkward? Well, it was “way back when.” So clearly, Raquel’s reveal about Madrigal fell on judgment-free ears! Still, Raquel tried to downplay the whole thing. Explaining that it was simply a casual night out, she told Maloney:

“This literally the first person that asked me on a date, and I said yes because why the hell not? It’s good practice after five years. It’s scary but it’s also invigorating and exciting.”

Now, we just have to wait and see if we’ll watch this whole thing unfold on Vanderpump Rules any time soon! Bravo has not yet renewed the series, but between Lala Kent‘s ongoing single parenting situation, Katie’s recent divorce filing from Tom Schwartz, and now Raquel’s split from James, there is a TON of TV-worthy drama here!

What do U make of Raquel’s reaction to James’ quick pursuit of love, Perezcious readers?? Are you surprised?! Would you react the same way, or not?! 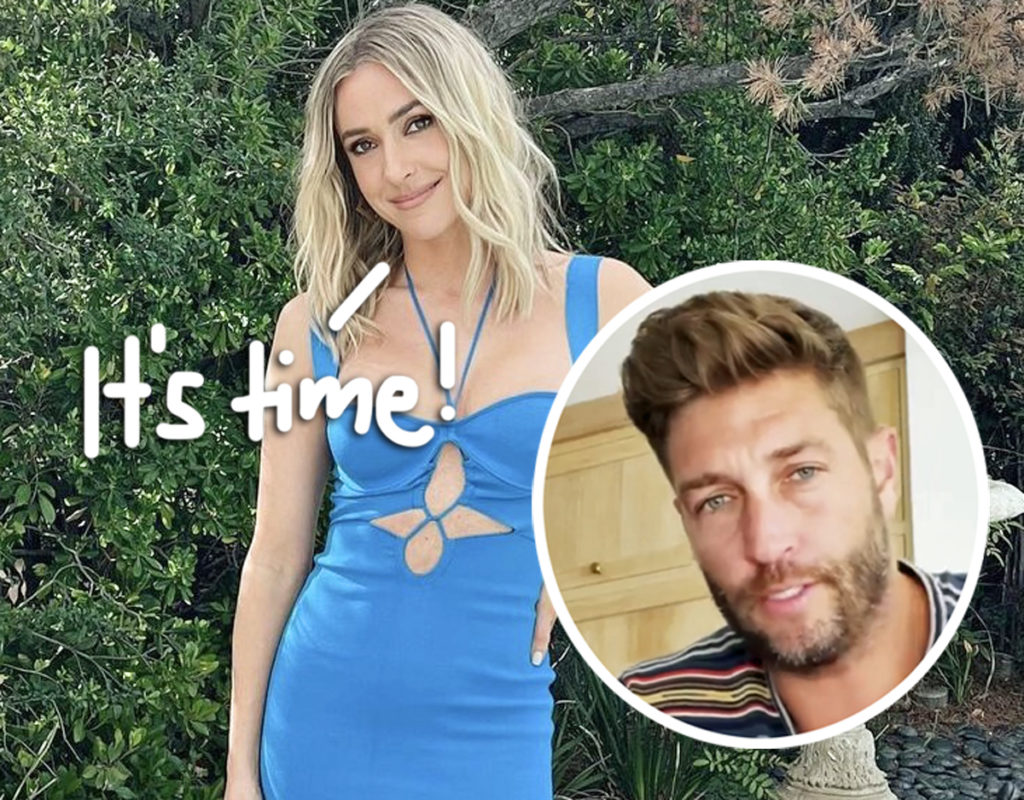 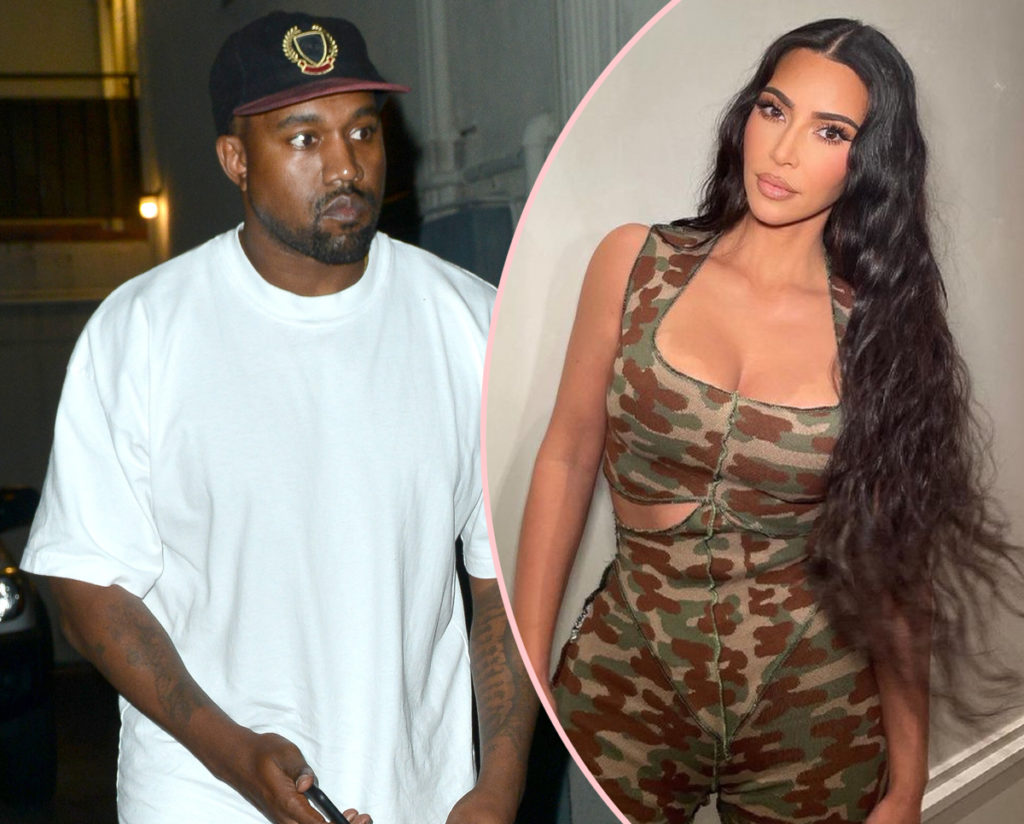 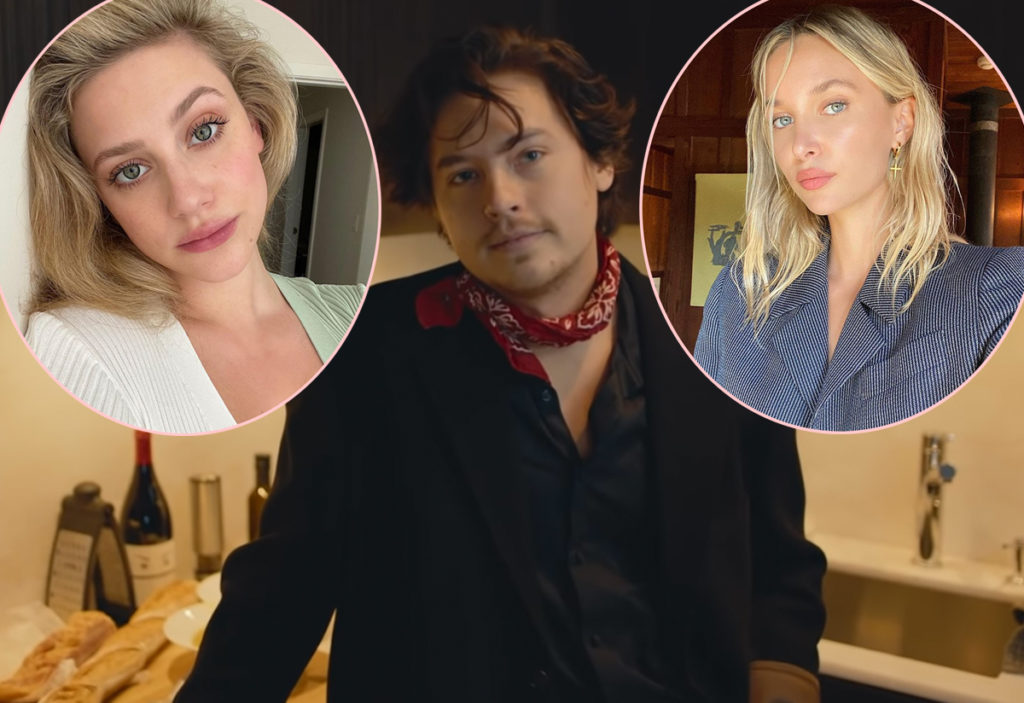 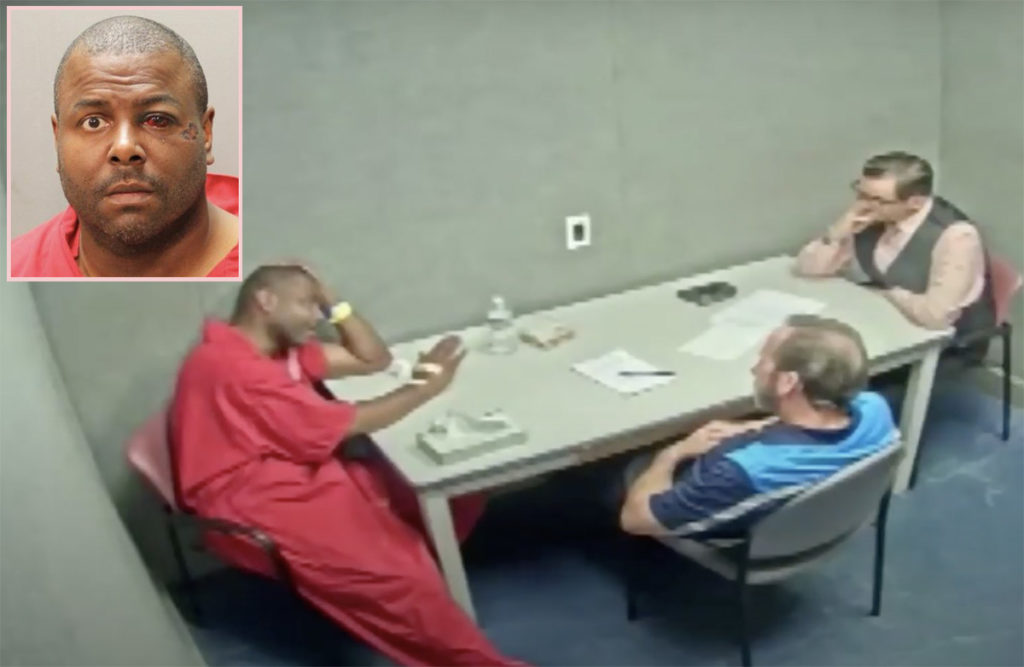 Ukrainian director Olha Zhurba and producer Darya Bassel are teaming up on a documentary about Ukraine’s refugee crisis after their last collaboration, “Outside,” premiered at Copenhagen’s CPH:DOX festival this year. The project, with a working title “Displaced,” is being produced by Bassel’s…