Home » Celebrities » Vernon Kay height: How tall is the I’m a Celebrity contestant?

Vernon Kay is best known for presenting All Star Family Fortunes, Beat the Star as well as Splash! The presenter has since taken to Gwrych Castle in Wales where the latest series of I’m a Celebrity… Get Me Out Of Here! is being filmed and Monday night’s episode saw the TV host having a shower. But how tall is Vernon?

How tall is the I’m a Celebrity contestant?

Since the new series of I’m a Celebrity, hit our screens many fans of the show have taken to social media to comment on the presenter’s height.

On last night’s show Vernon and fellow campmate Jordan North took to the showers with many fans noticing Vernon’s height when he was in the bath. 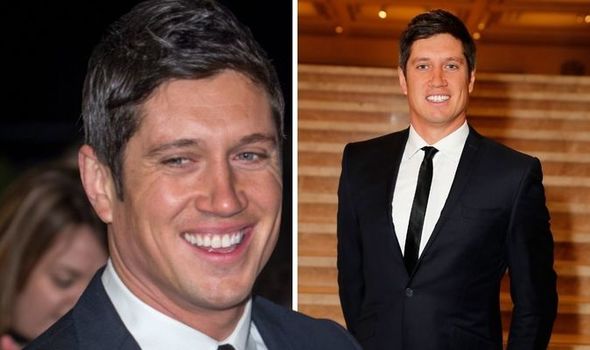 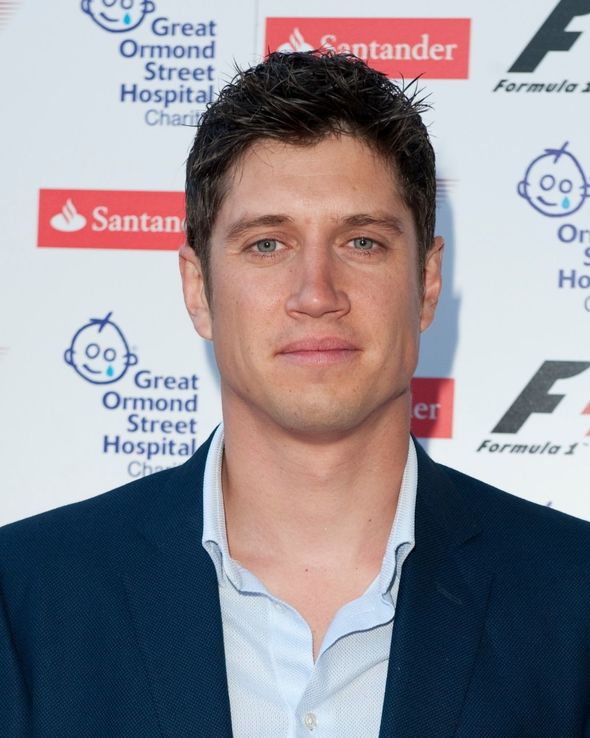 Some users on social media also compared Vernon’s height to Will Ferrell’s character in Elf.

Vernon’s wife Strictly star, Tess Daly has also since reposted a clip from the show to her Instagram with the caption: “I see a bromance starting.”

Compared to his campmates, Vernon may be the tallest, but Shane Richie is not far behind him at 6 ft with Mo Farrah at 5 ft 9.

However, Vernon has previously spoken of how he loves being tall. 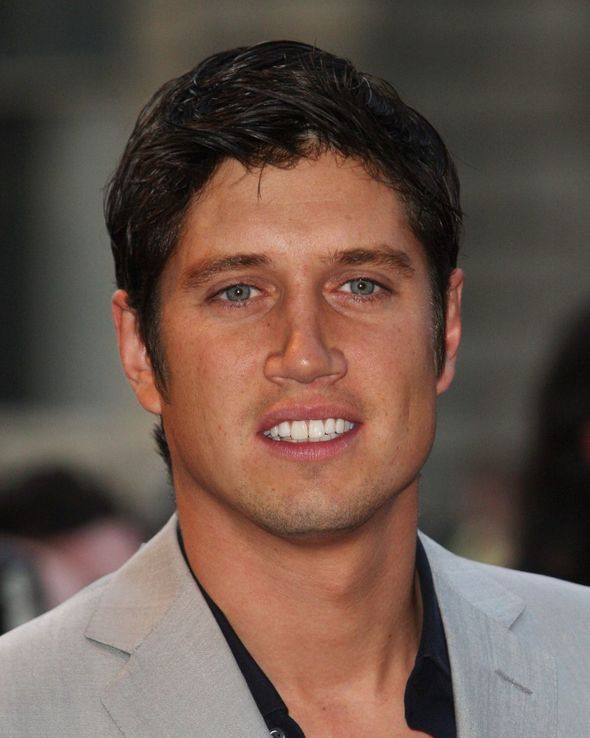 During an interview back in 2004, he said: “It’s nice being tall. You can see what’s going on in a room.

“I’d hate to have short-man syndrome, and be 2ft tall and 2ft wide, because you work out all the time to compensate.

Vernon was announced to be a part of the line up for the latest series of I’m a Celebrity last week amid the series debut to our screens on Sunday, November 15.

After being announced, Vernon spoke of how he wanted to take part in the show for his daughters Phoebe and Amber.

He said at the time: “One hundred per cent will cry. I’m doing it for my daughters Phoebe and Amber.”

As the show began, Tess shared a sweet picture of both her and Vernon alongside their daughters as she wished him luck on the show.

She went on to caption the post: “GOOD LUCK VERNON. After not being able to see him for what feels like AGES me & the girls can’t wait to watch Vern on tonight’s first @imacelebrity and see how he fares in the Castle! 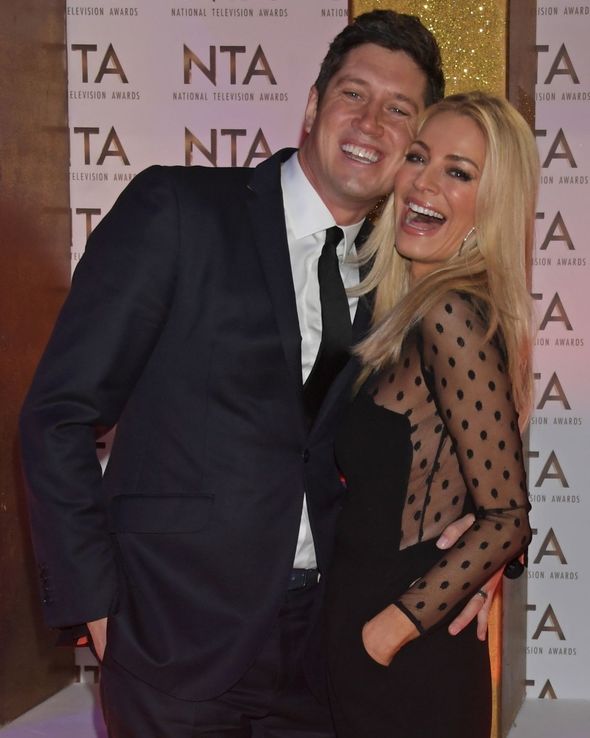 Although Phoebe is said to have followed in Vernon’s footsteps with Tess previously commenting on her height.

I’m a Celebrity Get Me Out of Here! will continue tonight on ITV at 9.15pm.