Home » Celebrities » What to Stream This Weekend: 'Emily in Paris,' 'Hocus Pocus' and More

October is kicking off with a long list of potential titles to stream! ET’s Leanne Aguilera and Ash Crossan break down all your options during this week’s episode of Stream Queens, which features recommendations whether you’re in a scary or funny Halloween mood.

If Halloween’s not your thing, embrace fashion this week, whether it’s a new, real-life collection or dreamy costumes all over the streets of Paris.

Help your anxiety with a new series from Calm, or embrace the uncertainty of death with the latest Netflix documentary. Put serious stuff out of your mind to break down some of your favorite songs, or prepare for the upcoming election by learning more about inequality in America.

Keep scrolling for your go-to guide of what to stream the weekend of Oct. 2, 2020. 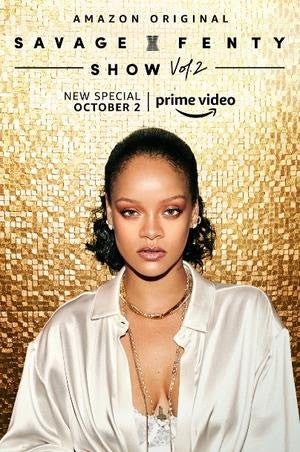 Rihanna’s highly anticipated Fall 2020 collection is almost available for everybody to see! Featuring celeb appearances from the likes of Bella Hadid, Cara Delevingne, Willow Smith, Normani, Lizzo, the star-studded show is not to be missed. 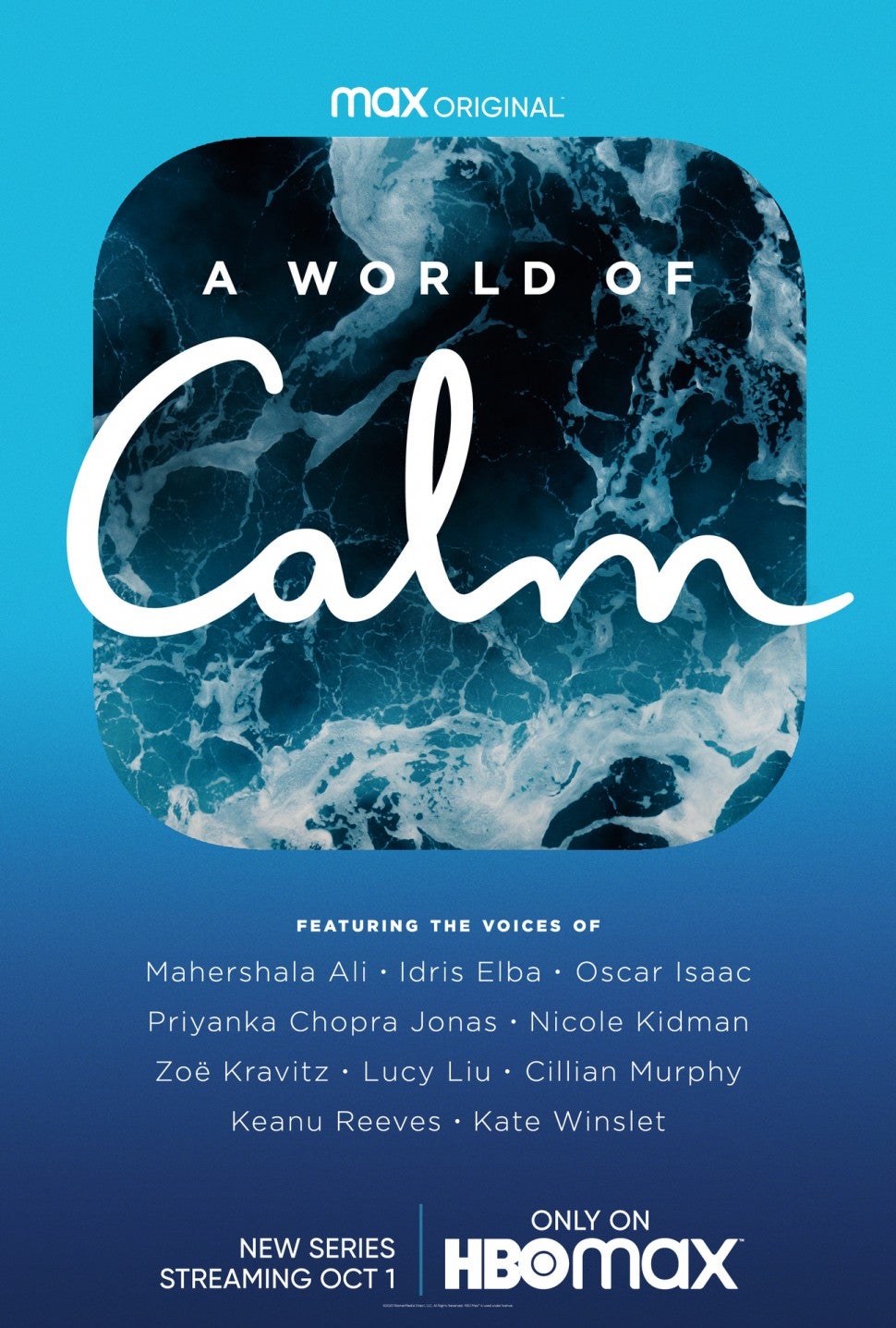 A World of Calm

If you loved listening to Harry Styles’ sleep stories on the Calm app, this HBO Max series is for you. Watch along as narrators including Idris Elba, Nicole Kidman, Keanu Reeves and Priyanka Chopra Jonas voice immersive visual journeys that are designed to relax and calm the body and mind.

Click here to stream A World of Calm on HBO Max. 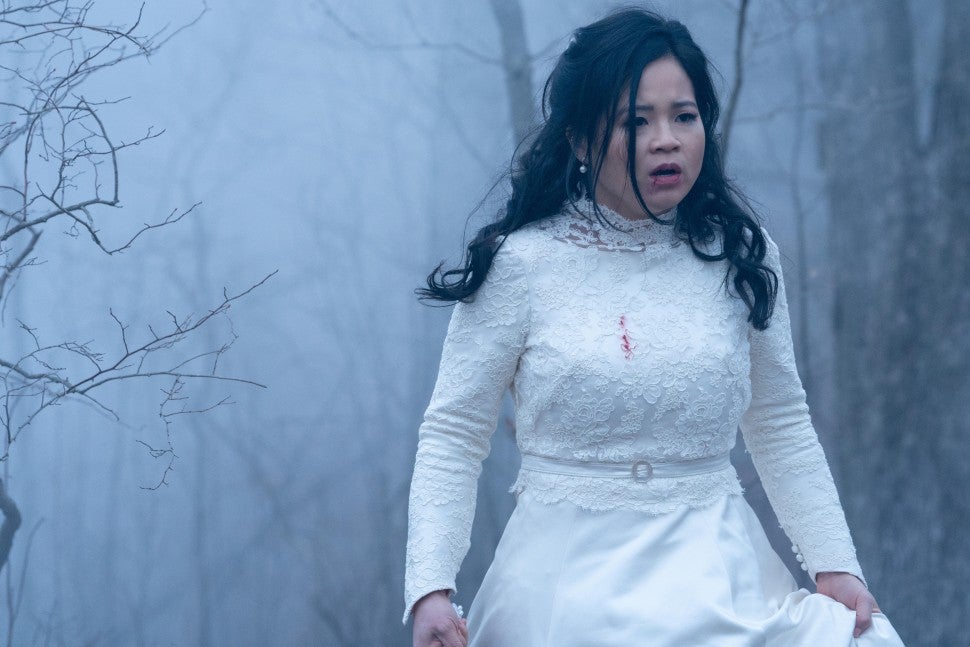 Kaitlyn Dever, Taylor Schilling and Kelly Marie Tran are just a few of the stars of this anthology series, which documents what happens when encounters with strange beasts lead people to commit desperate acts. Each episode tells a new story, with beings including mermaids and fallen angels taking center stage. 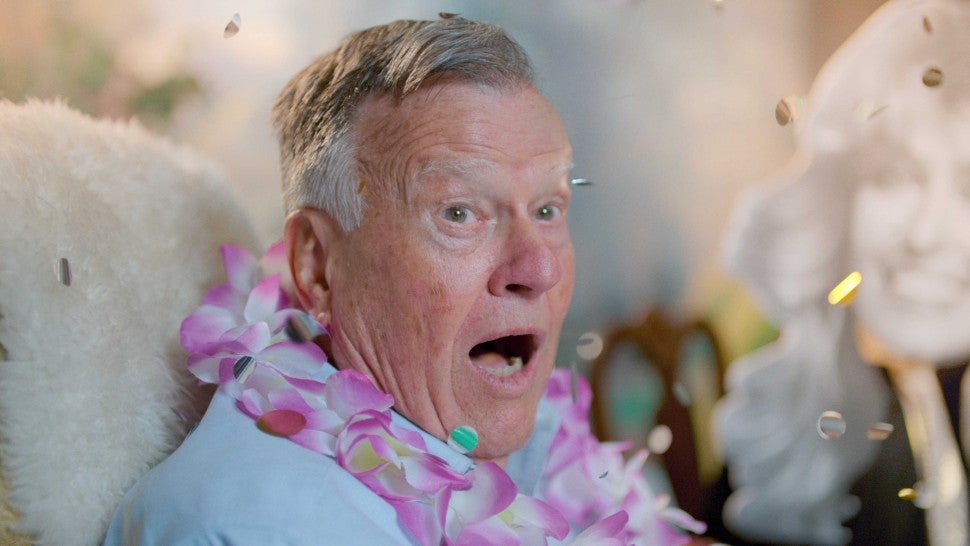 This Sundance award-winning documentary follows filmmaker Kirsten Johnson as she stages her father Richard Johnson’s death in various ways. Suffering from dementia, the elder Johnson plays along as his daughter expresses her dark humor and imaginative fantasies ahead of her father’s ultimate demise.

Click here to stream Dick Johnson Is Dead on Netflix. 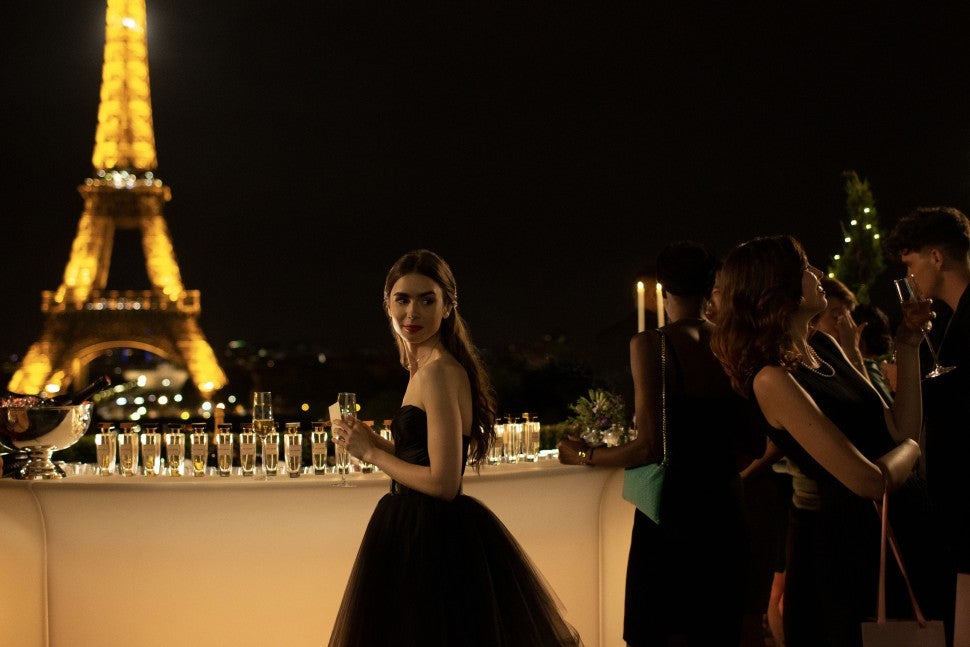 It’s Sex and the City for a new generation! Lily Collins leads Darren Starr’s latest show, which follows Emily (Collins), a young marketing executive who gets transferred to Paris and ultimately becomes an influencer. Fashion, romance and wit abound in this extremely watchable series.

Click here to stream Emily in Paris on Netflix. 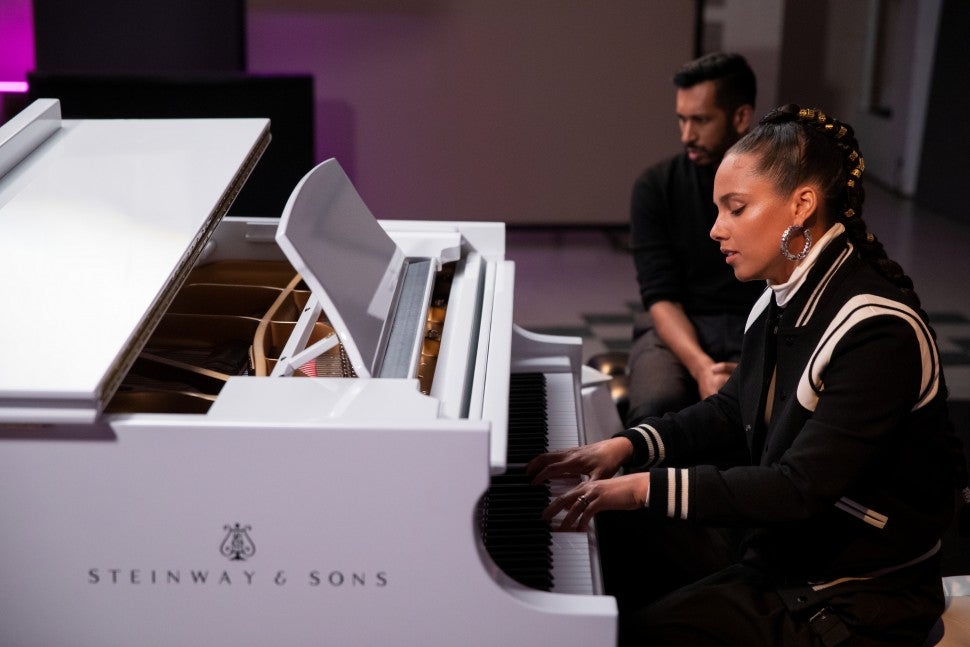 Hrishi Hirway adds a visual element to his beloved podcast with this star-studded series. Viewers will delight over learning about intricacies within songs from artists including Alicia Keys, Lin-Manuel Miranda and Ty Dolla $ign. 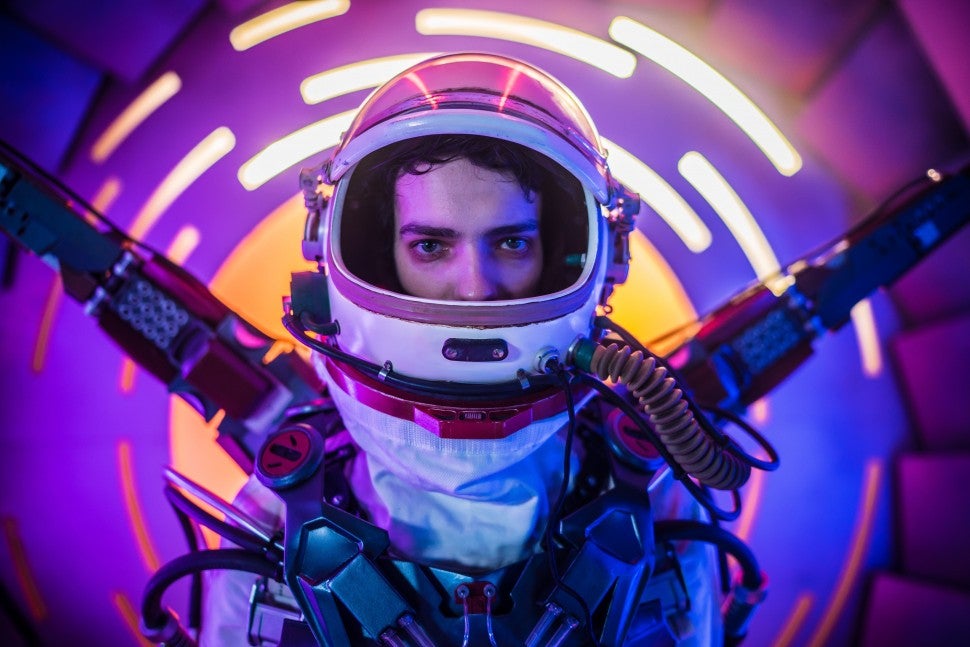 Set in 2067, this film takes place in a world that’s been ravaged by climate change. After humanity is forced to live on artificial oxygen, an unlikely hero emerges in underground tunnel worker Ethan Whyte, who does his best to persevere through terrifying tribulations and save the human race. 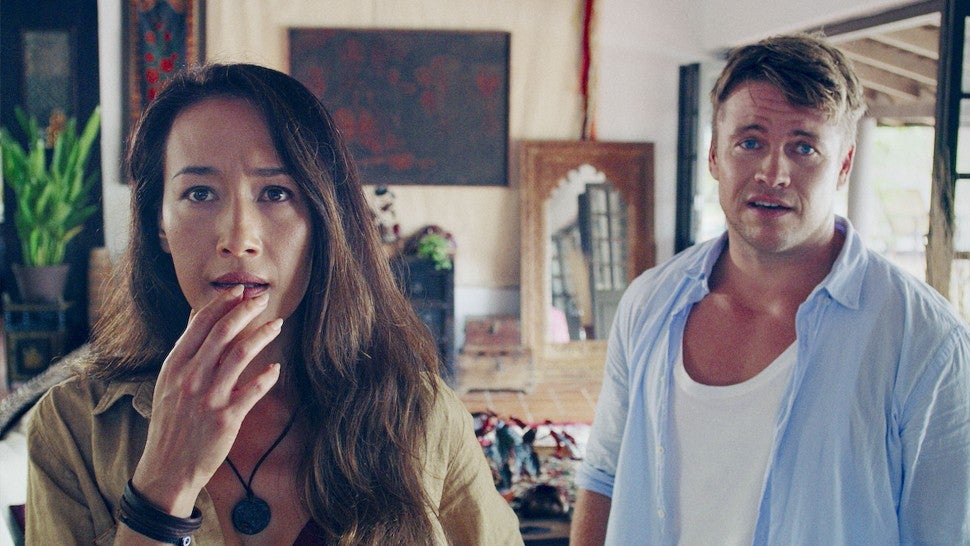 Maggie Q and Luke Hemsworth star in this horror flick as a couple who wake up with no memory of the previous night and only a video of one of them appearing to kill the other as a clue. Mystery, black magic and murder abound as the pair try to make sense of what went down while racing against a 24-hour deadline.

Click here to watch Death of Me on VOD. 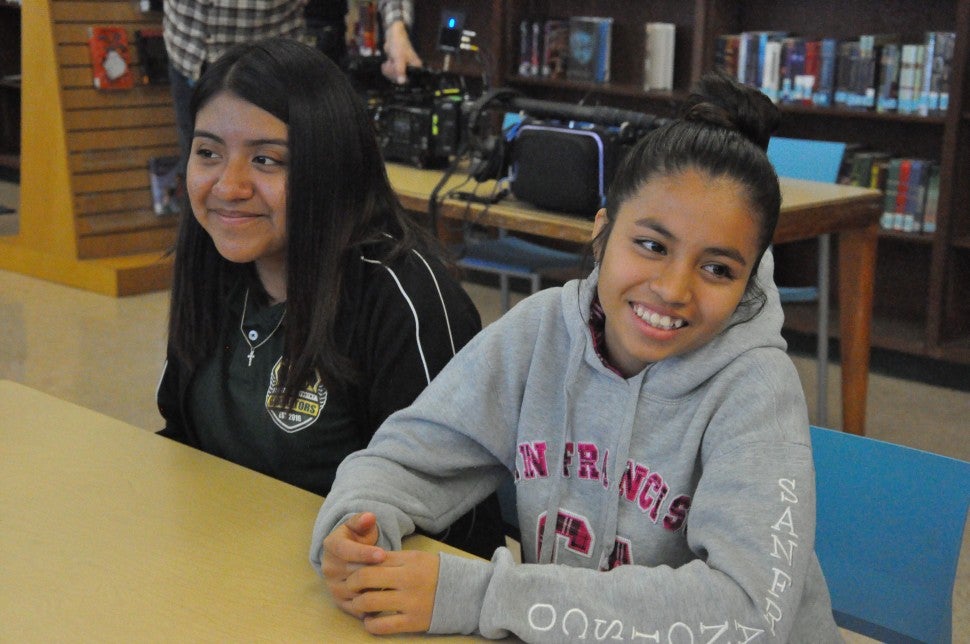 This documentary breaks down the growing social and economic problems across the U.S., through the mind of Jennifer Siebel Newsom, the wife of California Gov. Gavin Newsom. Full of empathy and heart, The Great American Lie tells the story through a unique gender lens and promises an inspiring path forward.

Click here to watch The Great American Lie on VOD. 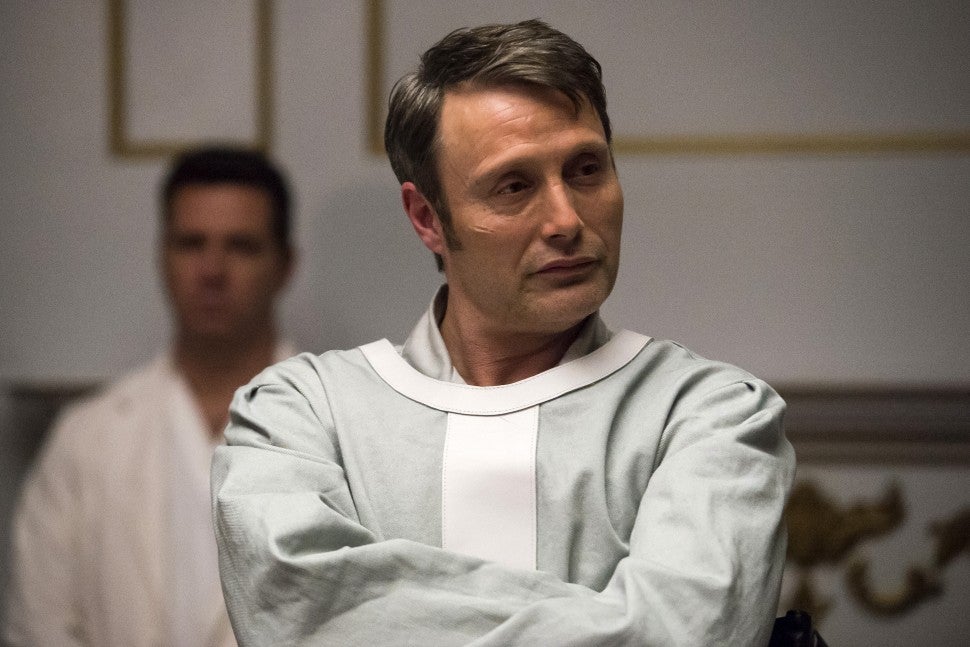 If you like… the twisted psychological storylines on Criminal Minds and watching the elegant cooking on Chef’s Table, watch Hannibal on Netflix.

Settle in for a three season-long prequel to Silence of the Lambs, which follows Hannibal Lecter’s twisted relationship with FBI investigator Will Graham. Be prepared for some horrifying — yet mesmerizing — cannibal cooking scenes. 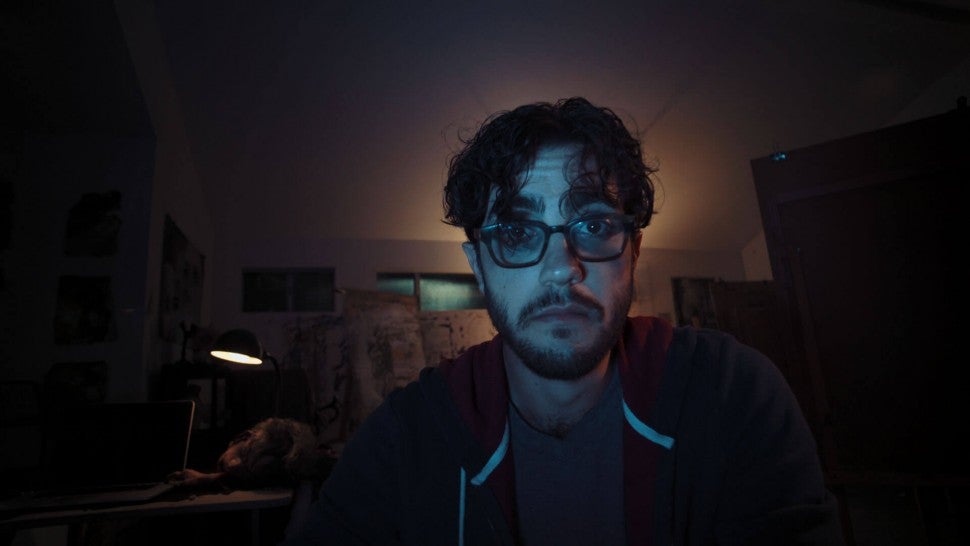 Told almost completely through a single screencast, Followed shows the aftermath of a vlogger taking his weekly show to a cursed hotel in order to gain more subscribers. The found footage flick is sure to creep out even the most hardened viewer, as the vlogger begins getting haunted by strange forces.

REWIND OF THE WEEK 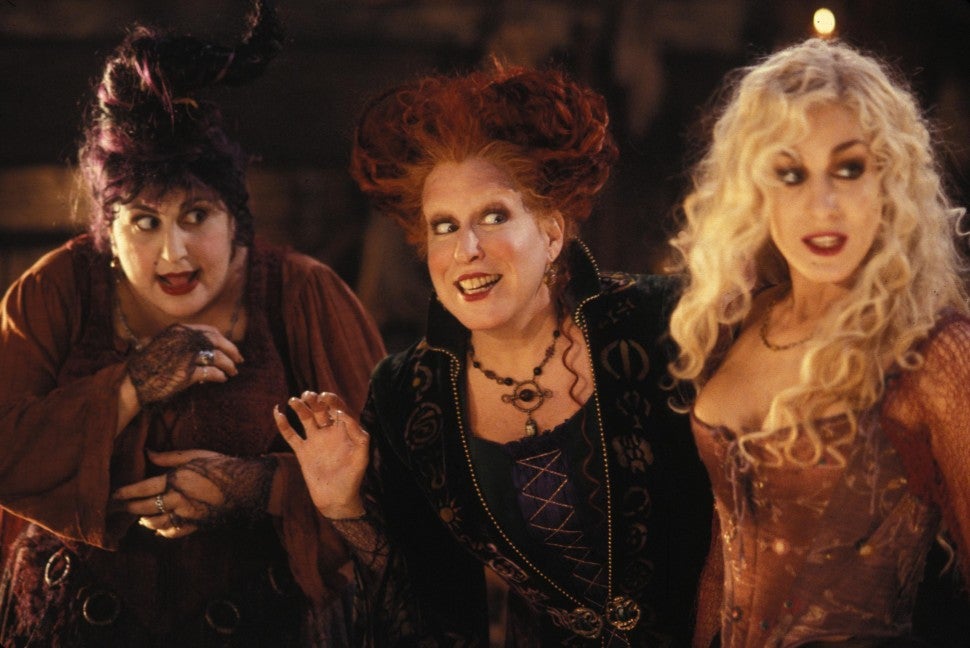