Matthew Kelly is known to many for hosting the TV classic Stars In Their Eyes. The show featured people from all walks of life transform into their favourite singer and have their dreams come true in the performance of a lifetime. The series later ended in 2006 after 16 years with the former presenter making a rare appearance alongside Alan Titchmarsh on Love Your Weekend today. But what is known of Matthew’s life away from the screen?

Where is Matthew Kelly now?

Matthew is known to many as the king of Saturday night television having presented Stars In Their Eyes.

The show is remembered for its iconic line: “Tonight Matthew, I am going to be…” which contestants would say before there transformation.

Matthew was also part of the original presenting team of 1980s classic Game for a Laugh. 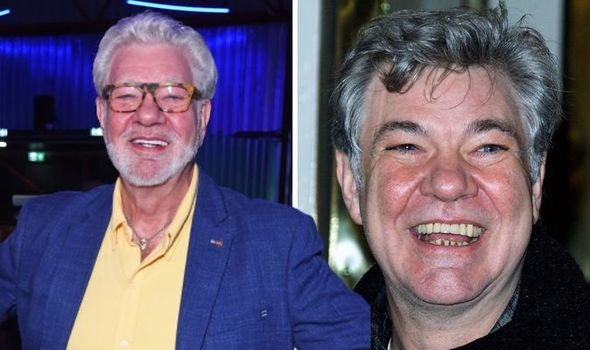 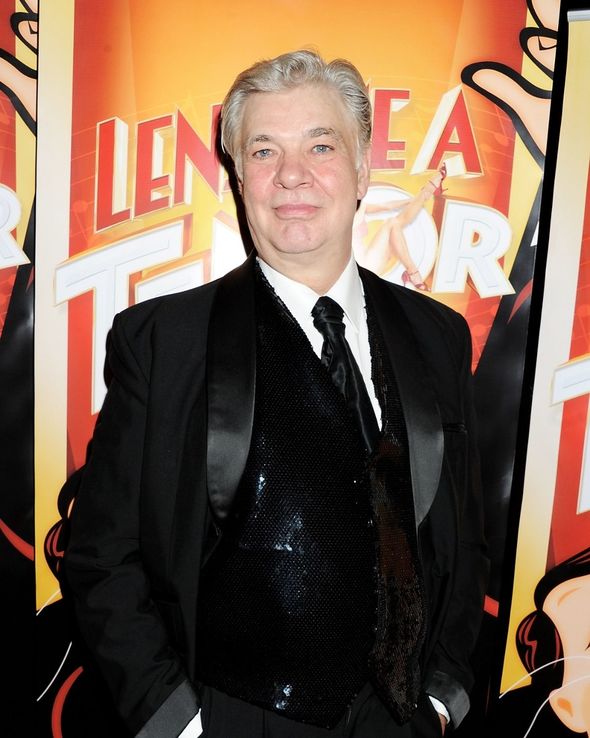 After he left Stars In Their Eyes, Matthew went on to pursue a career on stage.

In 2004 he won an Olivier award for his portrayal of Lennie in John Steinbeck’s Of Mice and Men.

His most recent role on stage was in Alan Bennett’s The Habit of Art as Fitz.

Talking of his future on TV, Matthew admitted he fears he will never work on screen again. 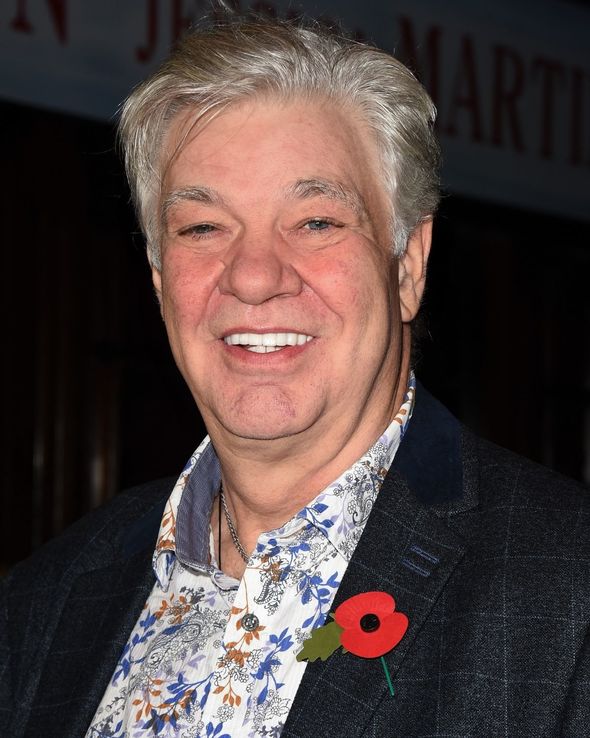 He said back in September: “My time with that [television] has gone. Of course.

“They’ve run all the Stars In [Their] Eyes on Challenge and Dave.

“They ran it dry, so the viewers know who the contestants are going to be now.

“It is like ‘We know who you were going to be – and you weren’t any good.”

During an interview back in 2016, Matthew also spoke of how since he left Stars In Their Eyes there has been another generation of TV.

He explained: “When you think stars in your eyes was thirteen years ago and I have been doing theatre ever since.

The presenter went on to talk of how his break from TV has allowed him to lead a more private life, saying: “The difference between famous and being anonymous, I would actually rather be anonymous. 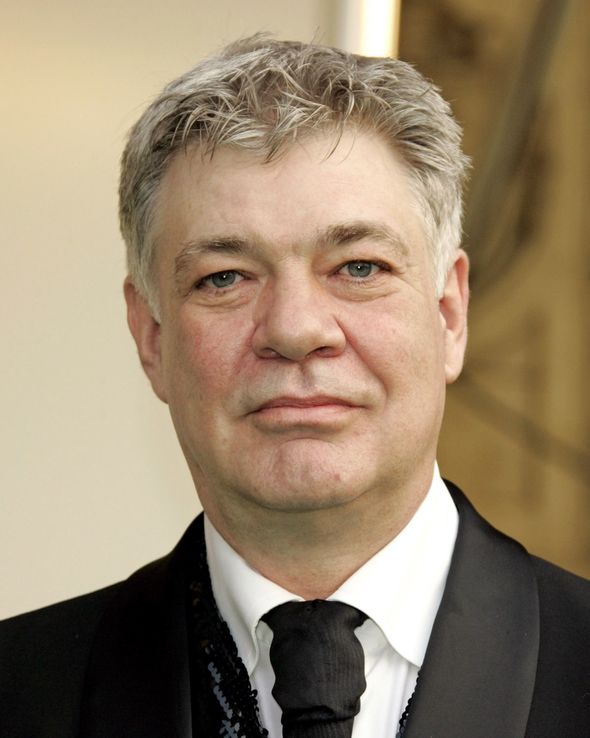 “But you would never know that until you became famous.

“I think everybody should be famous because then they would know what it was like and it would actually reduce the importance it actually has.”

Love Your Weekend with Alan Titchmarsh will air from 10am on ITV.