Home » Celebrities » Who Is The Bachelorette’s Karl Smith? 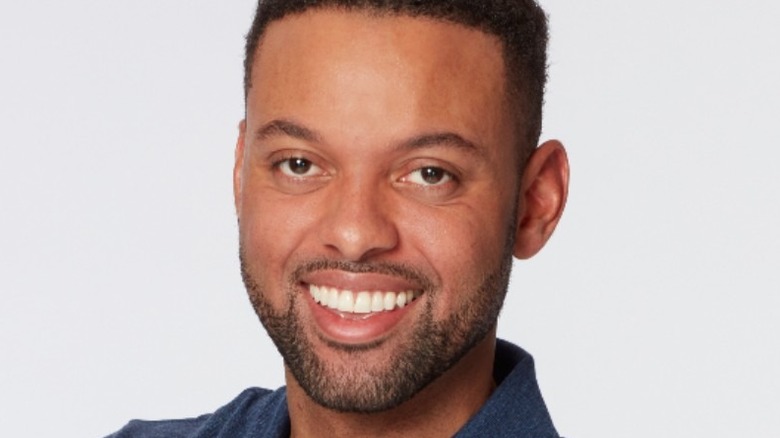 It’s that time again already: “The Bachelorette” is back for a new season, this time without long-time host Chris Harrison (via The Hollywood Reporter). Season 17 will feature Katie Thurston who’s on the hunt for the love of her life – with former Bachelorettes Tayshia Adams and Kaitlyn Bristowe filling in as hosts.

Who is Karl Smith, though, and why is he interested in the reality series? According to his Instagram, Smith is “a speaker” and “success coach” that helps people build up their lives, money, and, ultimately, themselves. He also founded the company Next Level Success. The company’s Instagram is rather vague, but it appears to be Smith’s platform for helping people achieve their goals, even if the means of doing so are ambiguous. Finally, Smith has a website, ksmithinpires.com, linked in his Instagram bio, but the domain for the website has expired, so it’s inaccessible as of writing.

Karl's real reason for being on the show will surprise you 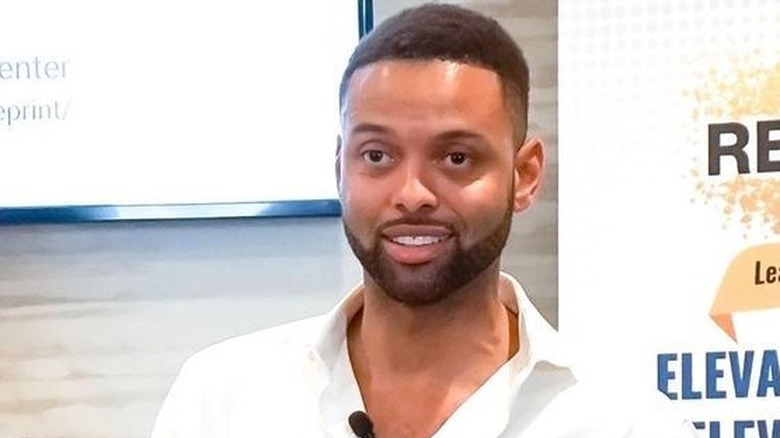 Fans of “The Bachelorette” are already intrigued by Karl Smith, but it’s not because of his looks or because they think he’ll be the perfect fit for Katie Thurston. In the Season 17 trailer, Smith says he’s appearing on the show for something outside of camaraderie.

“I didn’t come here for the bromance,” he revealed (via CheatSheet). “I came here for followers.” At present, Smith’s Instagram has around 40,000 followers, and it looks as though he wants to grow his brand and company by being on the show. It’s a smart move for exposure, but announcing it in the trailer may not have been the best move, especially for a show about finding genuine love.

According to Reality TV World, Smith is in his early 30s and hails from Miami, Florida. The Sun further notes that he’s coached over 40,000 entrepreneurs and given over 1,000 professional speeches throughout his career. He’s been in his industry for over 15 years and holds experiences in everything from leadership and coaching to business and even sales. All of these combined experiences make him stand out in his field, but will they help him last in the series and achieve his ultimate goal of growing his online follower base? Time will only tell.