Home » Celebrities » Who Is The Sun On ‘The Masked Singer’? The Theories Include Big Disney Stars

There’s a dirty secret to The Masked Singer: Real singers are under some of those masks. Even though many tone-deaf celebrities participate, there are enough ringers every season to surprise and delight viewers. They usually get some of the most memorable costumes too. That’s why, when The Sun took center stage, it’s wasn’t the biggest surprise her voice shone. But who is The Sun on The Masked Singer? Fans are guessing some pretty famous names.

When the Sun arrived on stage, she came with many clues as to who it might be under the mask. For one thing, the Sun "has set quite a few records." Also, she "knows how to shine like a torch even during the freezing winter," and had "some extreme seasons" in life. The Sun "felt like the center of the universe" when she "sprung into existence." But the pressure of fame "burned (her) out" and caused a "fall into a deep depression." The Sun was "frozen" but found herself "within the darkness of a quiet place."

While some immediately thought of the Winter Olympics, others thought of wintertime hits, and maybe Disney’s Frozen.

Visual clues included a chihuahua, a "gold member" card, a Mickey Mouse silhouette, a jaguar, and a "Shallow" swimming pool, marked with "2ft" and "7ft."

But then she opened her mouth and this happened.

So who do fans think it is? Let’s run down the guesses. 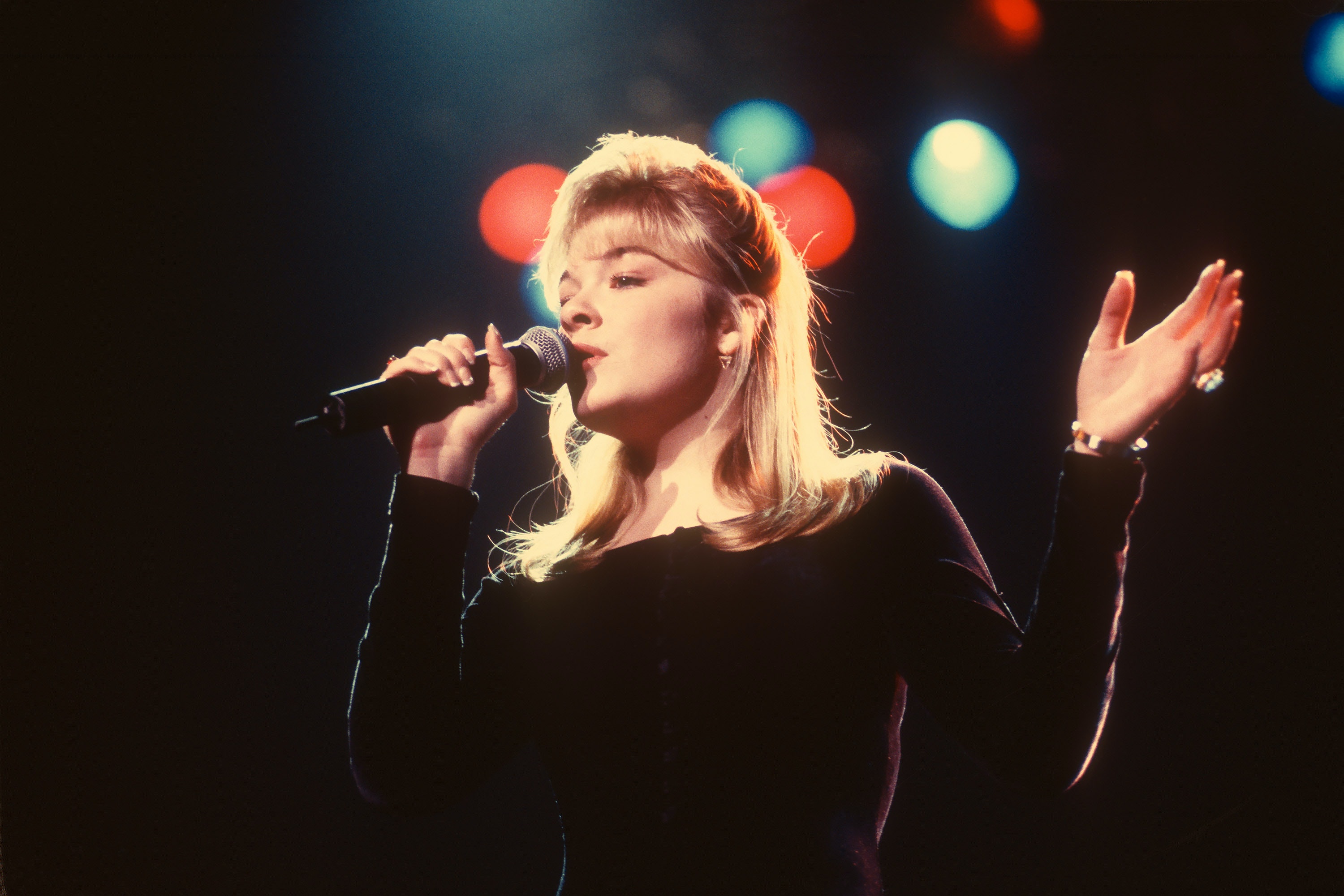 The most obvious, purely from the voice, is LeAnn Rimes. The country twang, the trademark swoop through the octaves, the tone, it all screams LeAnn. Rimes fits a lot of the clues. She was a child star who grew up in front of the camera. Rimes suffered from depression and left the public eye for a while. She made a big comeback at age 27. She owns a chihuahua… and it sounds like her. But Rimes isn’t the only guess. Kat McPhee is another singer fans guess might be under the mask. She came to stardom early on American Idol, which was produced by Fox, now owned by Disney. She, too, has had career ups and downs. (Smash, anyone?) and owns a chihuahua. Her biggest hits all came from her 2010 album Unbroken, released when she was 27. A far less likely candidate, Demi Lovato, is in the running because of the Frozen connection. While most think of Idina Menzel when they think Let It Go, Demi’s poppier cover was released to radio. She also started as a child star at Disney, and she too loves chihuahuas.

Lovato has been open with her struggles with mental health as a superstar and has had some dark times in her life, which she came through just last year at age 27. There’s only one small problem: Her distinctive voice. No, she could be putting on country airs to throw listeners off the scent. But it’s doubtful that’s her under the mask. A blast from the past pick, there’s Kiely Williams. She’s a former member of both 3LW and later The Cheetah Girls, the latter being a Disney product. Unfortunately, that’s about as far as the hints line up. The voice is also wrong; Williams’ pitch is far deeper than what fans hear in the video. But even so, for the left-field pick, it’s a good one. 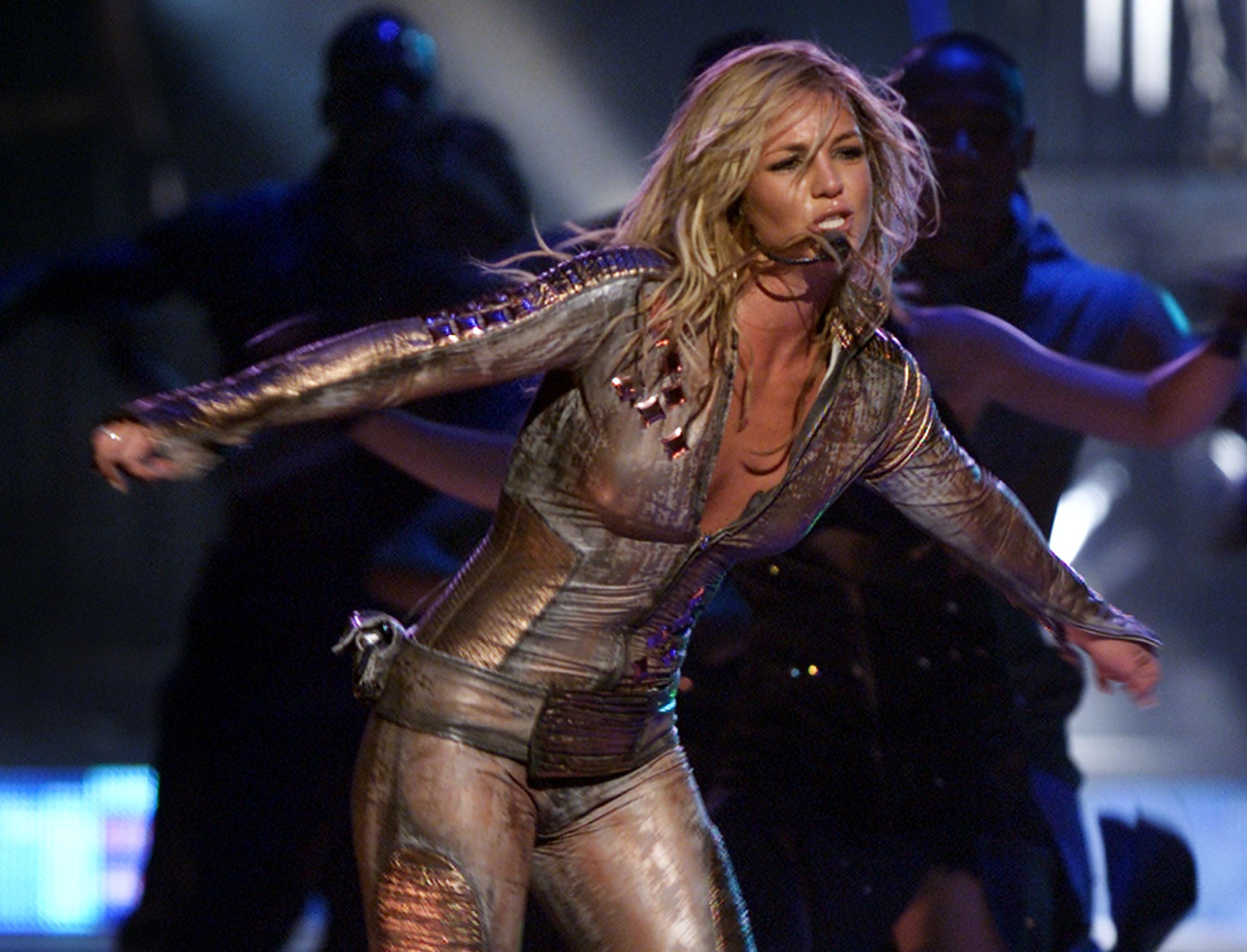 Listen, I know Britney owns a chihuahua, she’s got a thinner voice, and she was once a Disney star. But Free Britney exists for a reason. It is highly doubtful her father would agree to put her through The Masked Singer rigamarole even if she wanted to do it. And with the whole legal situation, it’s doubtful Fox would want to risk hiring her and potentially finding itself in the middle of that anyway. I know this is a popular guess on Twitter. Let me be blunt: No.

Yes, she’s still singing for Disney, she’s had her ups and downs, she has winter-themed hits. Yes, she loves her chihuahuas. But the voice, it’s just all wrong. Christina Aguilera is simply distinctive, a voice of a generation, and one no mask can hide. And that voice coming from out of The Sun? That ain’t it.