Home » Celebrities » Why it's tough for women to have it all:

Why it’s tough for women to have it all: Former radio DJ Jackie Brambles was in a ‘lose-lose situation’ when she tried to juggle motherhood with her career

She was the first female presenter with a prime-time show on BBC Radio 1.

But after moving to daytime TV and enjoying reporting roles in Los Angeles, Jackie Brambles said she was forced to scale back her career after becoming a parent.

The 54-year-old added it is a ‘lose-lose situation’ for women when it comes to juggling motherhood and a career.

Now, Miss Brambles, who has children Stanley, 15, and Florence, 14, with her husband David Todd, is preparing to embark on her first ‘proper day job’ since becoming a stay-at-home mum.

The host is returning to national radio for the first time in 27 years with her own self-titled evening show on the Greatest Hits Radio network.

Of her choice to take a break from her career, she told the Daily Mail: ‘It’s a decision where you can’t win. 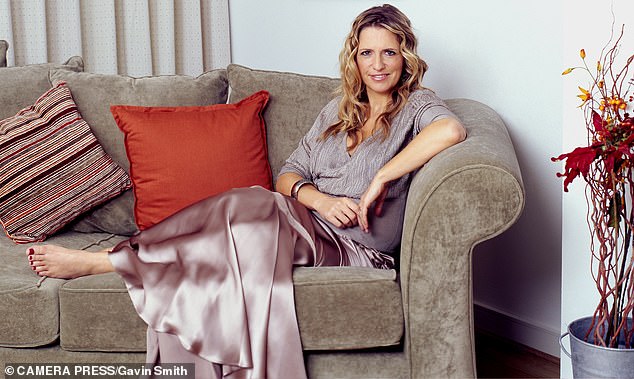 Comeback: Jackie Brambles will return to national radio after 27 years

‘I’ve got friends – and probably because they live nearer to London – it was easier for them to carry on in their career or they made a decision to still go for it full time and perhaps their partner helped out more.

‘But I think whether you think to go full time and you feel wretched for not spending time with your kids, or you stay at home to put the kids first and then you struggle with missing out on your career, it’s a lose-lose situation for most women.’

Miss Brambles was 21 when she became the first female presenter to get her own prime-time show on BBC Radio 1 in 1988. She then moved to the weekday drive-time show the following year and was also a host on music TV programme Top Of The Pops – going by the name Jakki Brambles.

She moved to America in 1994 as a reporter before becoming foreign correspondent for GMTV. Miss Brambles also featured on Loose Women and covered Kaye Adams’ maternity leave between 2005 and 2009.

Miss Brambles said: ‘I took myself out of the game to be honest, quite early doors when I’d finished Loose Women and my kids were toddlers. 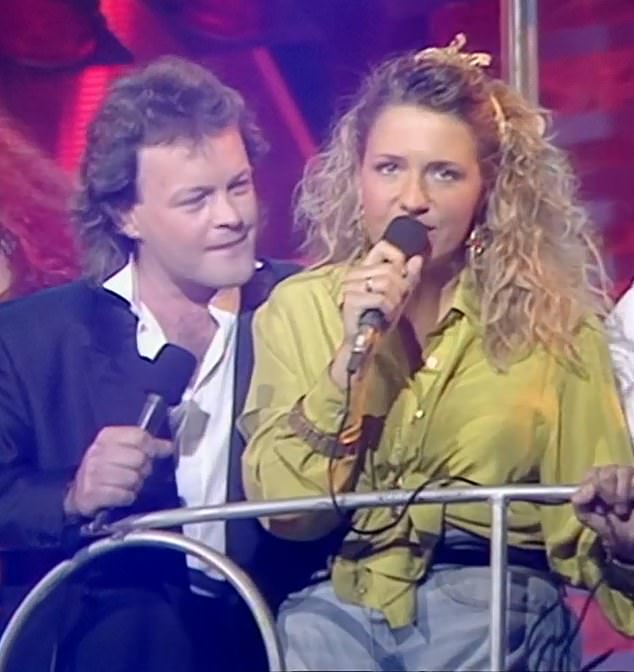 Hosting: On Top of the Pops with Bruno Brookes

‘We live in Scotland and this is very much home and we decided to raise our family here near our own families. When they were babies, which was the first couple of years of Loose Women, I could kind of get away with being away from home two or three days a week to go to London and my husband was leading the domestic front.

‘But as they became toddlers, it just made everyone really unhappy when I left – me included – so I decided to scale things right back and be a stay-at-home mum and do freelancing occasionally when I could fit it.’

Miss Brambles said she is now facing a new hurdle as a parent – navigating social media. The presenter, who does not have any accounts, said it is a ‘really, really frightening’ time for parents.

‘It’s this constant judge on your shoulder all the time and not necessarily a very fair judge. It’s really, really frightening. There is no answer. There isn’t a ‘and here is the rule book for parents of young children with access to social media’,’ she added.

‘It’s really scary. I can’t ask my parents ‘How did you cope?’ because it wasn’t there. You’re building the life raft as you’re heading towards the waterfall.’ 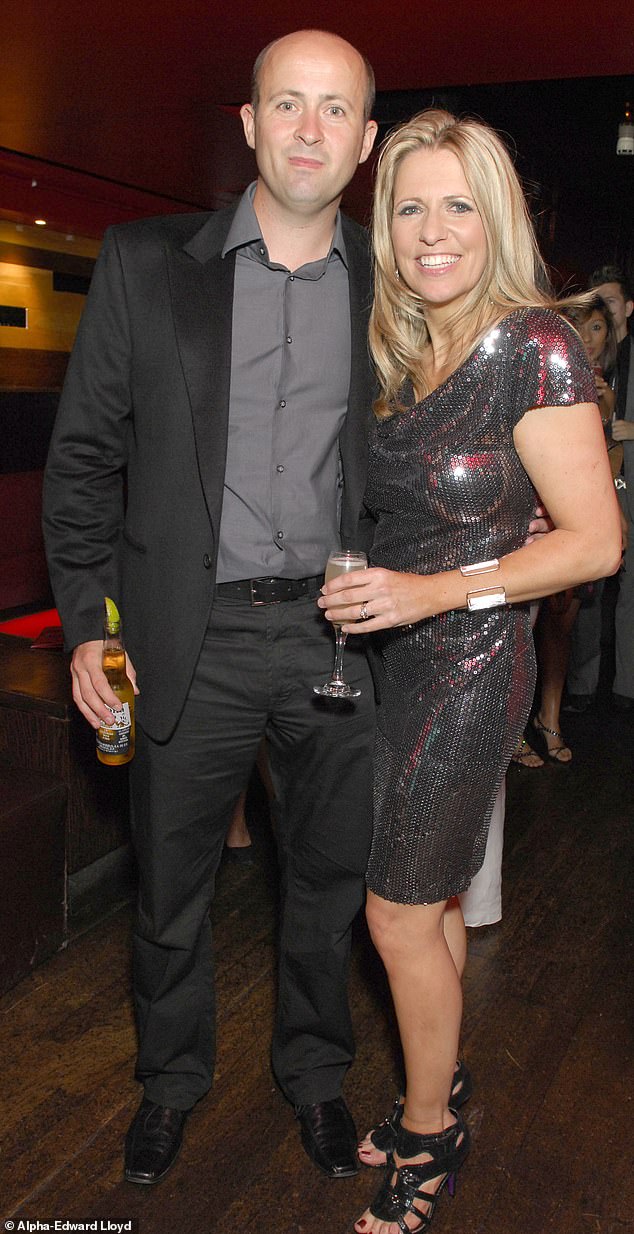 Love: With husband David Tod leaving a party at Zebrano in London in 2009