Home » Why Wasn’t Dr. Strange In ‘WandaVision’? Benedict Cumberbatch Was Written Out 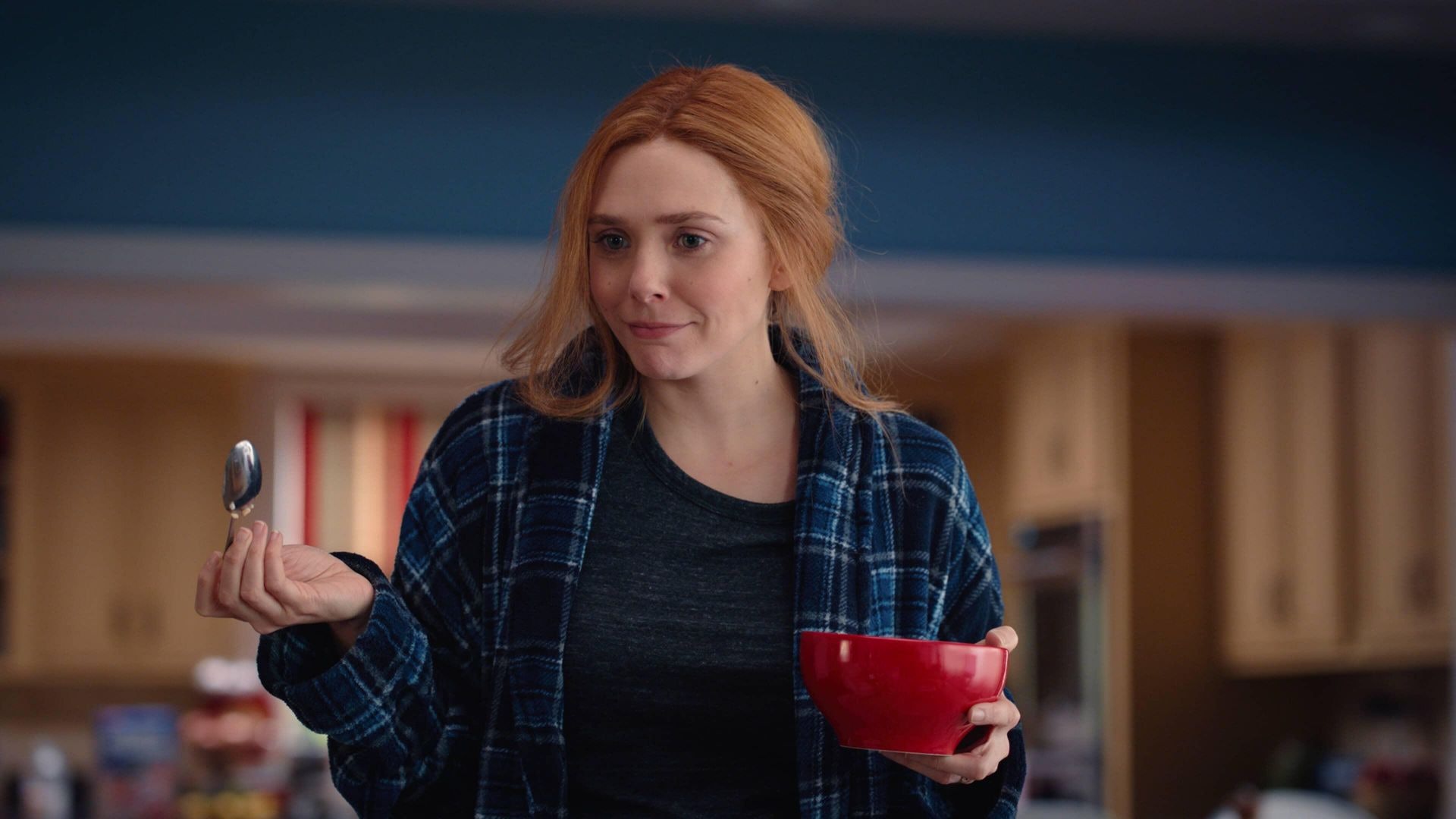 After an almost two-year absence from the cultural landscape, the Marvel Cinematic Universe returned with WandaVision. The series was a massive hit for Disney+, on par with The Mandalorian, generating social media chatter and meme. But to the hardcore fans who had come in expecting the series to function as a lead-in to Dr. Strange in The Multiverse of Madness, the series finale brought some confusion: why wasn’t Dr. Strange in WandaVision? It turns out the writers decided he was better left out of the show.

For those who don’t follow Marvel’s ins and outs closely, the questions about Dr. Strange might have seemed, well, strange. Wanda and Vision were not in the original Dr. Strange movie. Moreover, they have zero interaction with the Sorcerer Supreme in the Avengers movies in which they both star. Dr. Strange goes straight into space with Tony Stark at the beginning of Avengers: Infinity War. By the time both are on the same battlefield in Avengers: Endgame, Vision is dead, and Wanda is busy directly attacking Thanos to pay the sorcerer much mind.

So why did the series remove him? Obviously, the two will now be released a year apart; Dr. Strange 2 won’t arrive until March 2022. But that’s not why the writers took him out of the show.

According to Rolling Stone’s forthcoming oral history of the making of WandaVision, the plan was to have Dr. Strange turn up in the show’s finale. Actor Benedict Cumberbatch had even struck a deal to appear.

But late in the process, the team rethought the decision. "Some people might say, ‘Oh, it would’ve been so cool to see Dr. Strange,’" admitted Feige. "But it would have taken away from Wanda, which is what we didn’t want to do. We didn’t want the end of the show to be commoditized to go to the next movie — here’s the white guy, ‘Let me show you how power works.’"

The late-in-the-game removal of Strange from the narrative also changed other aspects of the series, like the commercials. Those were initially supposed to be Strange’s attempts to communicate with Wanda inside her bubble, meeting her where she was.

Taking him out also had repercussions for the Dr. Strange film, which had to have sections rewritten to reflect that Strange and Wanda don’t meet in the series.

Dr. Strange in The Multiverse of Madness will premiere in theaters on March 25, 2022. All episodes of WandaVision are streaming now on Disney+.