The stunning musician left very little to the imagination as she oozed body confidence while strutting around topless on a beach.

Diana Vickers rose to fame on X Factor in 2008 and since then has taken on acting in a series of stage productions.

During a holiday in Spain with her pals, the 27-year-old slipped off her red slinky bikini top.

Baring all, Diana flashed her abs as she sat and chatted with her friends.

To finish the look, she opted for a pair of platform white trainers.

She scooped up her long, wavy tresses and tucked them behind her ears to reveal some large silver hoops. 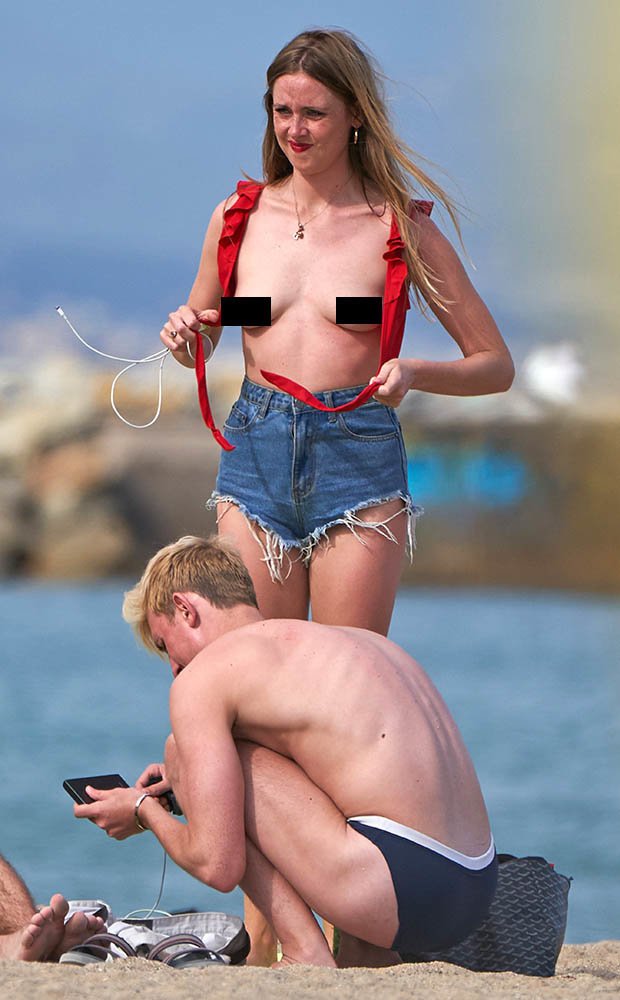 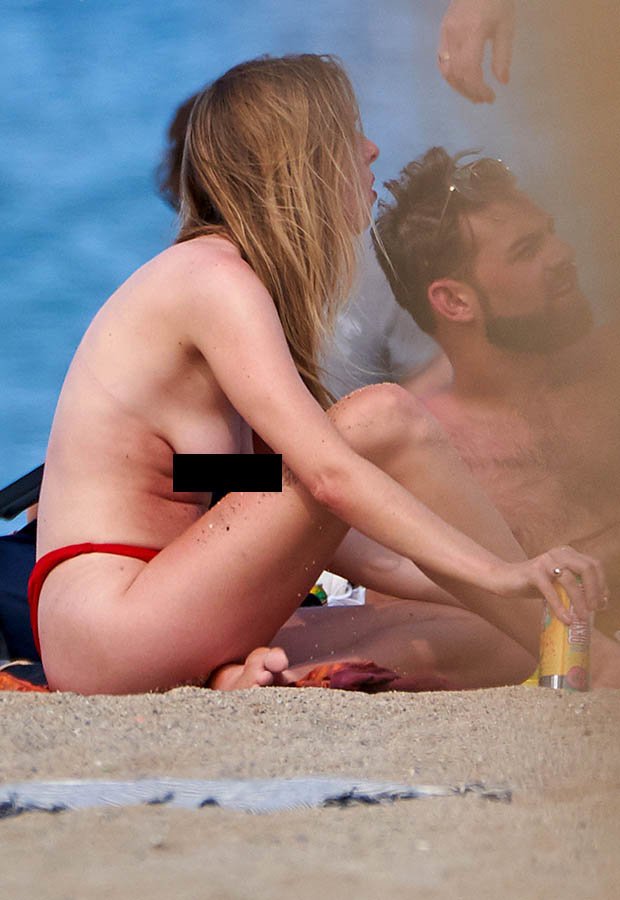 Taking to her official Instagram account, Diana shared a snap of herself to her 79,000 followers while wearing the bikini top to abide by Instagram’s strict rules.

Her fans couldn’t get enough of the look and rushed to the comments section to gush over her.

Another said: “Wow you are so incredibly beautiful.”

A third commented: “So beautiful.”