NOW that high street stores are gradually starting to re-open, it's taking all our self-control not to go on several shopping sprees a week.

But if you're going to splash a bit of cash anywhere, then you might just want to pop down to your nearest ASDA – because savvy shoppers have found some truly amazing bargains in the store's massive in-stores sale. 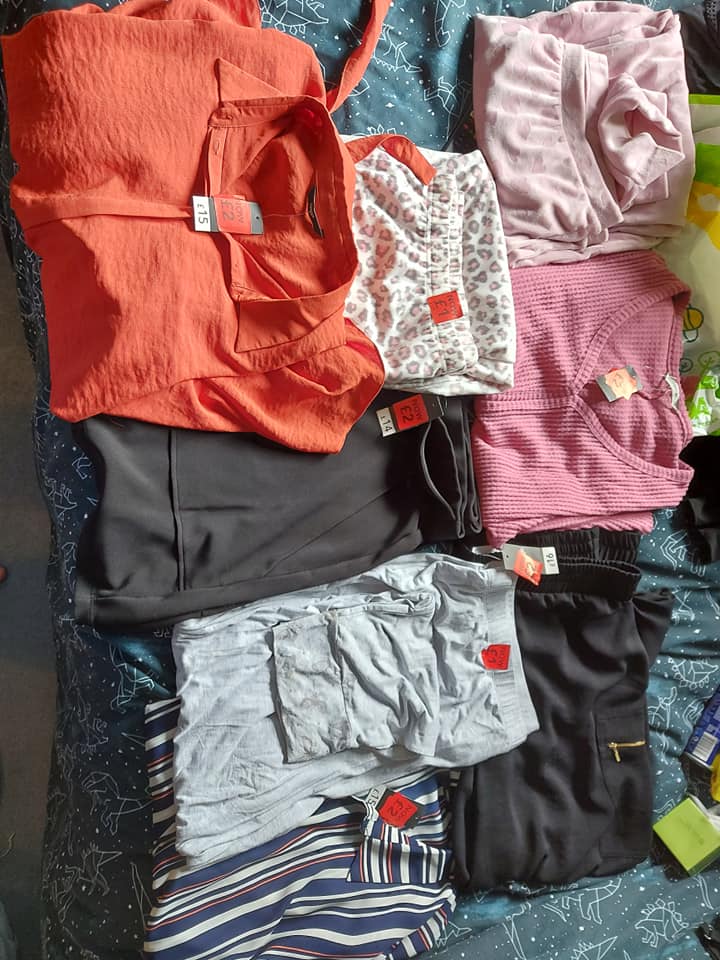 Posting on the Facebook group Extreme Couponing and Bargains UK, one shopper revealed how she'd bought a £90 worth of clothing for only £13.

Along with a £1 pair of leopard print tracksuit bottoms, the woman also bagged two blouses – which initially cost £15 – for £2 each.

And if that wasn't enough to convince us to get to our nearest store ASAP, the savvy shopper also stocked up on PJs for £1. 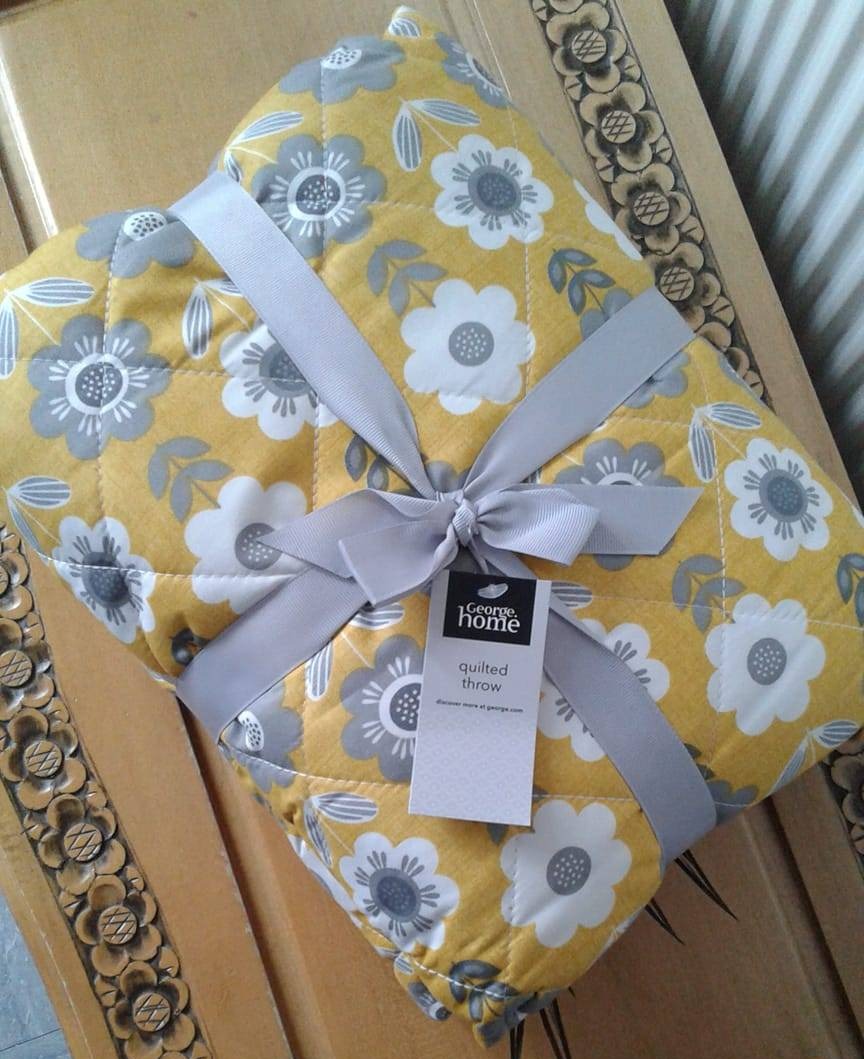 What's more, another shopper picked up a £20 ASDA blanket for a fiver in the clearance section of her store.

Posting a picture of her yellow floral throw, the woman wrote: "Love this group! Was £20… reduced to £5!"

But it's not just homeware and clothing included in the ASDA sale – as a third shopper sung the praises of their current offers on kids toys.

While a Trolls World Tour Greatest Hits finger figurine set will currently set you back £17 in Selfridges and The Entertainer, this woman found it for only £1.20 in her local ASDA. 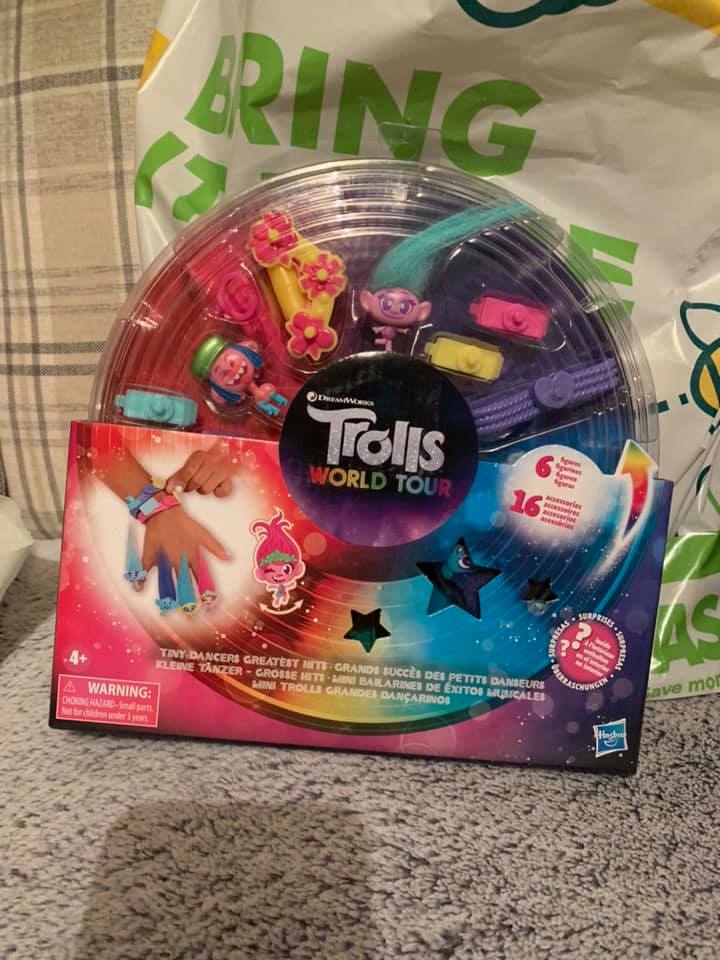 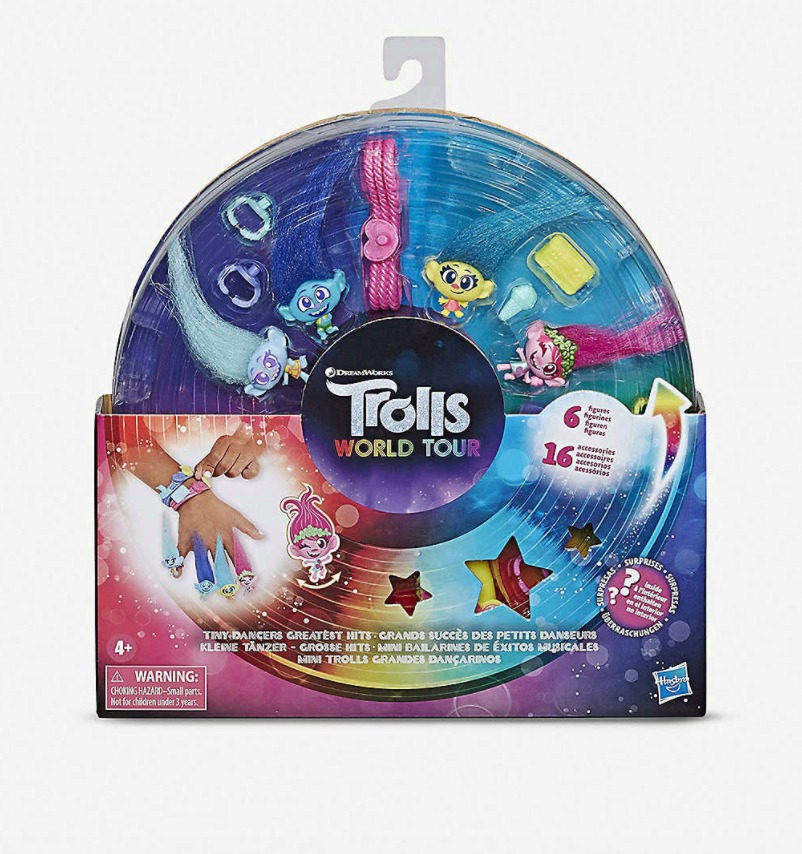 Although ASDA does have a sale section on their website, shoppers said the best bargains are reduced to clear in store.

Tagging a mate in the comments of the post, one user replied: "Could be worth a trip to ASDA!"

Another added: "You got yourself a bargain there!"

If anyone needs us, you know where we'll be… at the checkout tills, obviously.

And Mrs Hinch raved about £16 Tesco dress as she showed off her shopping haul.

Plus Primark has launched a new Pinocchio Disney loungewear range starting from just £4.