Home » Bridesmaid-for-hire reveals secrets to never getting found out, such as using fake name to having a foolproof backstory

A WOMAN has revealed how she puts 27 Dress star Katherine Heigle to shame as she has been a bridesmaid over 50 times.

TikTok user Jen Glantz is a bridesmaid-for-hire and did a video explaining how she always uses a fake name and foolproof backstory so wedding guests don’t suspect a thing. 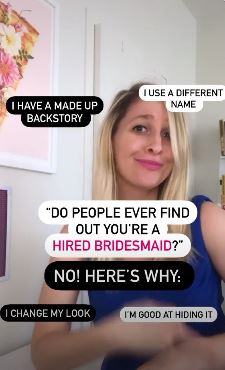 The New York-based professional responded to a question asking her if people ever find out the bride has paid for her to be a bridesmaid.

Jen replied saying she uses a different name, has a made-up backstory and is good at hiding it.

Jen, who is also a podcast host and author, also shed more light on her unusual job.

She said that people hire her for three main reasons; if they don’t have close friends, if their friends are "drama" and they want a professional, or if the reason they are getting married is complicated and they don’t want pals around. 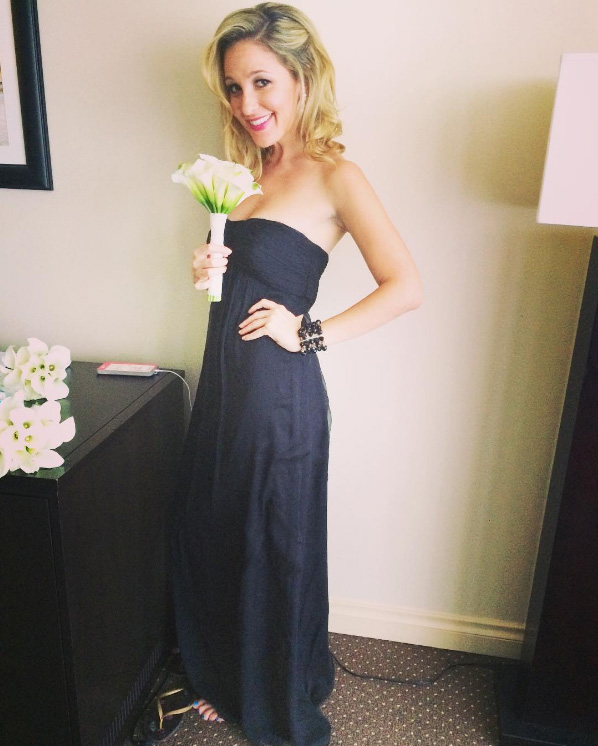 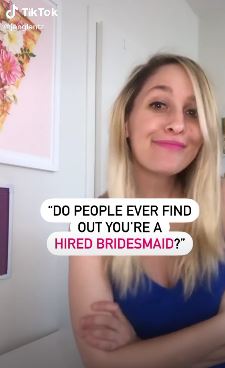 She added that she often does the “dirty work” when it comes to helping with a wedding, but insists she is not a wedding planner.

Jen charges up to £744 a day but admits she "hates weddings".

Jen, who has yet to be a bride, told The Times: "This job has made me realise there's no such thing as a soulmate. 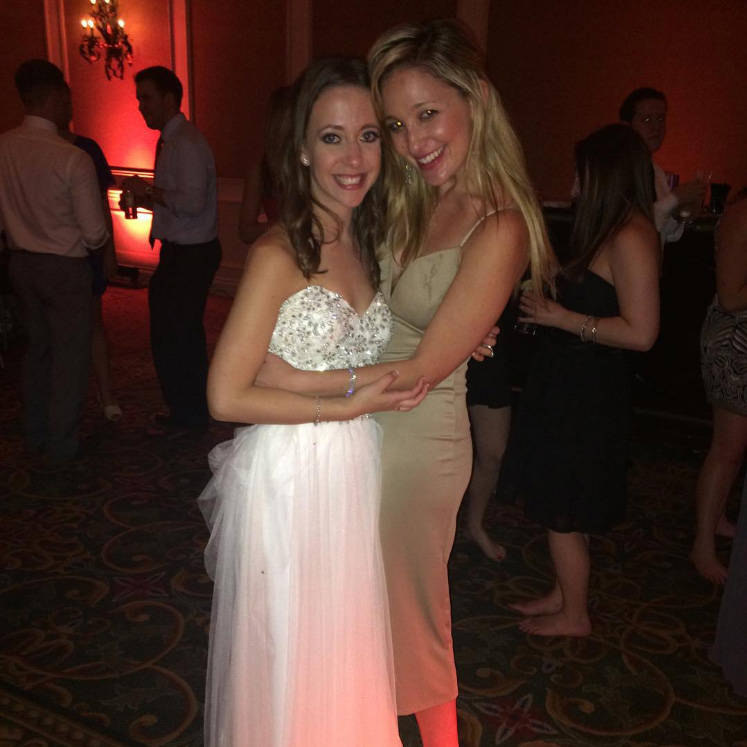 Jen started her business Bridesmaid for Hire after getting a reputation for being the "calm and collected" one when she was a bridesmaid at a friend's wedding – but now she's made a career out of it.

Describing her duties, Jen said: "I’m there because the bride hates the song the DJ is playing or the mother of the groom is driving her nuts and she needs someone to step in and help with that.

"I’m there because she has a drunk uncle who’s messing up the dancefloor. I try to defuse the situation, talk to people, calm them down and get them back to their table.” 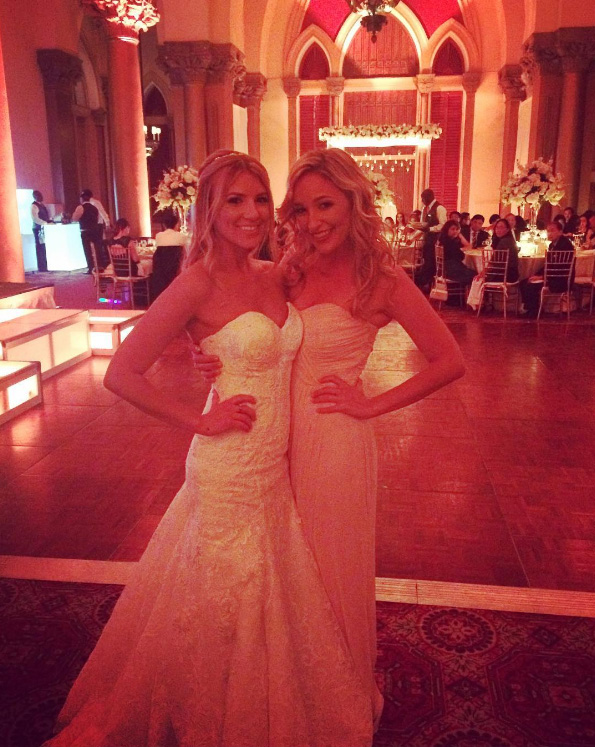 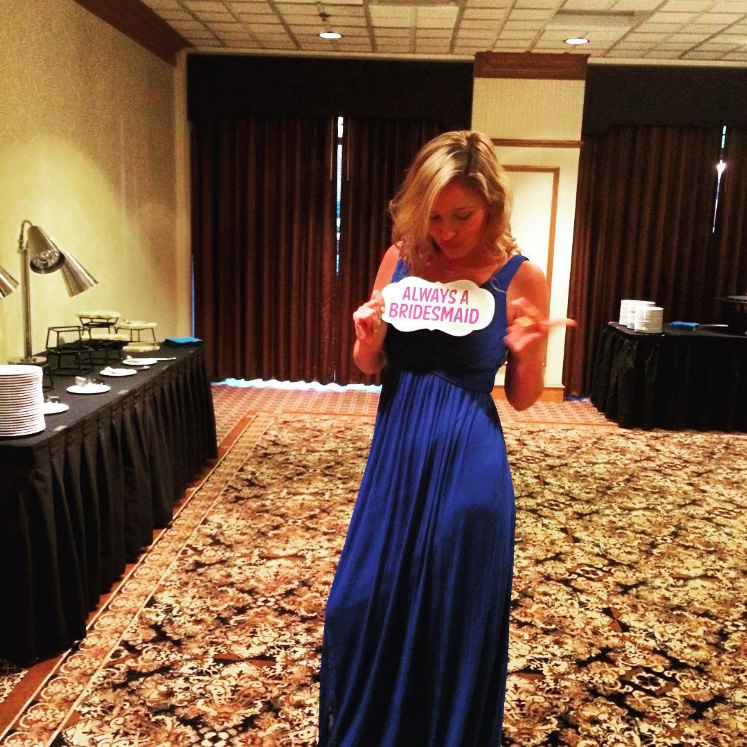 The business woman, who never drinks on the job, said she's worked with every type of bride.

"I’ve had the extreme type-A brides where everything is on spreadsheets and if they notice a single candle is not in its spot, they flip out and it’s the worst thing ever" she recalled.

"I’ve dealt with some brides who couldn’t care less and who’ve had a big smile on their faces all day and I’ve had those in the middle who don’t know how to handle the problems and want to leave it to me."

Previously, a bridesmaid sells her dress after she’s booted from her mate’s wedding just days after having a miscarriage.

And a professional bridesmaid who charges £5k reveals her most bizarre requests.