A DIY hack to rid even the toughest mold has gone viral online, racking up over 70,000 views.

Madison Leyland, a mum of 1, shared the handy hack to her 307 followers. 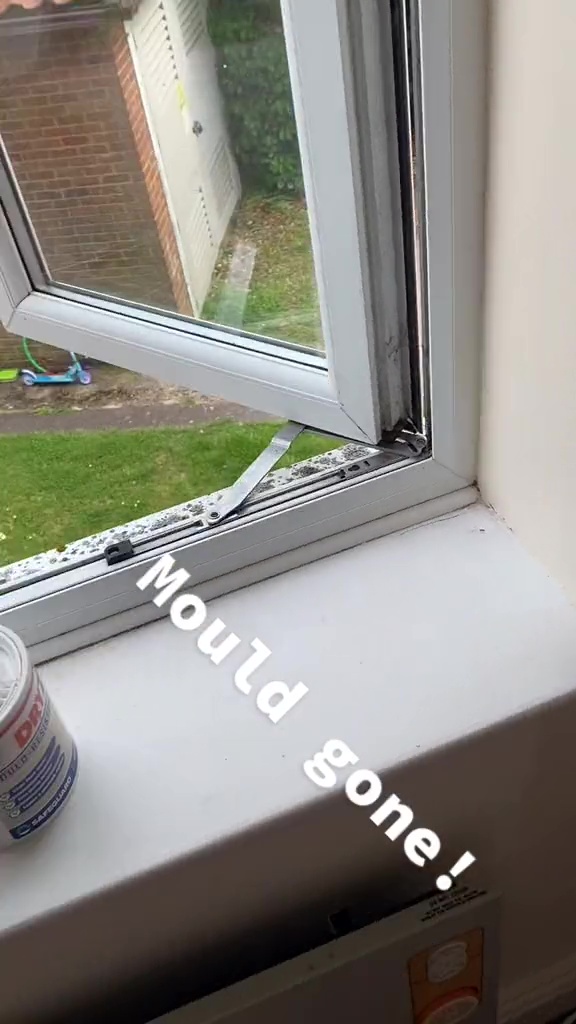 Her Tik Tok account where she shares videos on cleaning hacks across all rooms in the house.

As a mum of one son, she is probably concerned as children suffer the most from the dangerous effects of mould.

The spores can cause coughing, shortness of breath, wheezing, and a sore throat.

In this Tiktok where she filmed the dark black mould that surrounded her window frame, Madison said: “Get rid of black mould with me”. 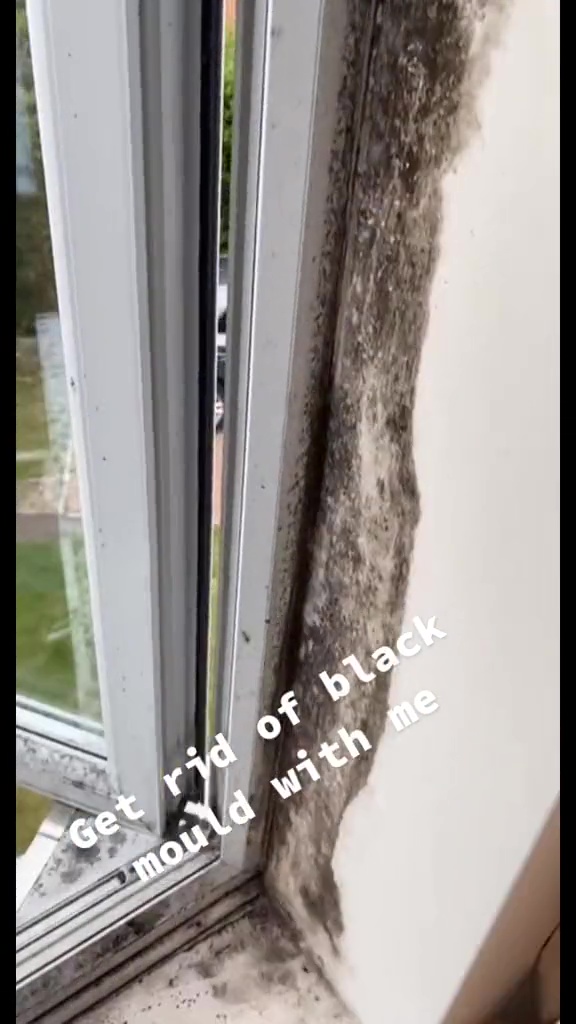 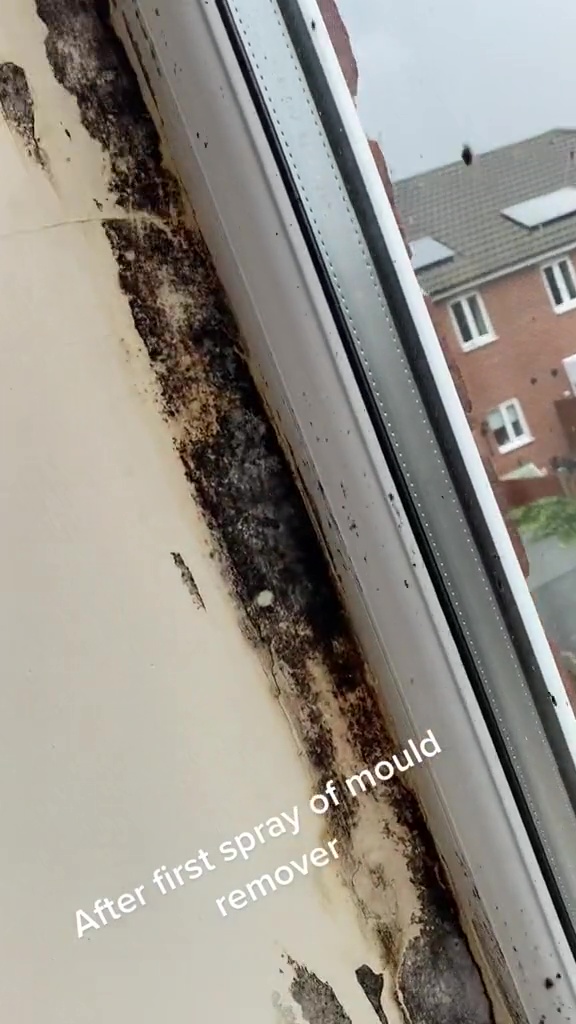 She then showed the product she would be using to clean the mould off, which is Cillit Bang black mould remover and available in most stores for under £4.

Updating viewers with the same window frame after the first spray of the cleaning product, the difference was already clear.

Which revealed patches of the thick mould had fallen away after reacting with the powerful chemicals.

The main cause of black mould inside a property is an excess of moisture.

This can come from a water leakage, poor ventilation, flooding, poor maintenance, humidifiers, condensation, clogged-up gutters and even damp clothes.

Alongside showing the window frame after a second going over with the strong £3 cleaner.

She then filmed the paint which is a Dry Zone, a mould resistant can of special paint to eradicate mould from growing back.

“Paint paint paint’ she wrote as she covered the areas she had thoroughly cleaned but did not say how many layers of paint she used.

To finish up the DIY the mum cleaned the windows with Tesco glass cleaning spray to let the whole area sparkle again.

"Mould gone!" She wrote over the results of the process which looked like a brand new area.

The finished look is unrecognisable from the awful mould infestation shown only minutes before. 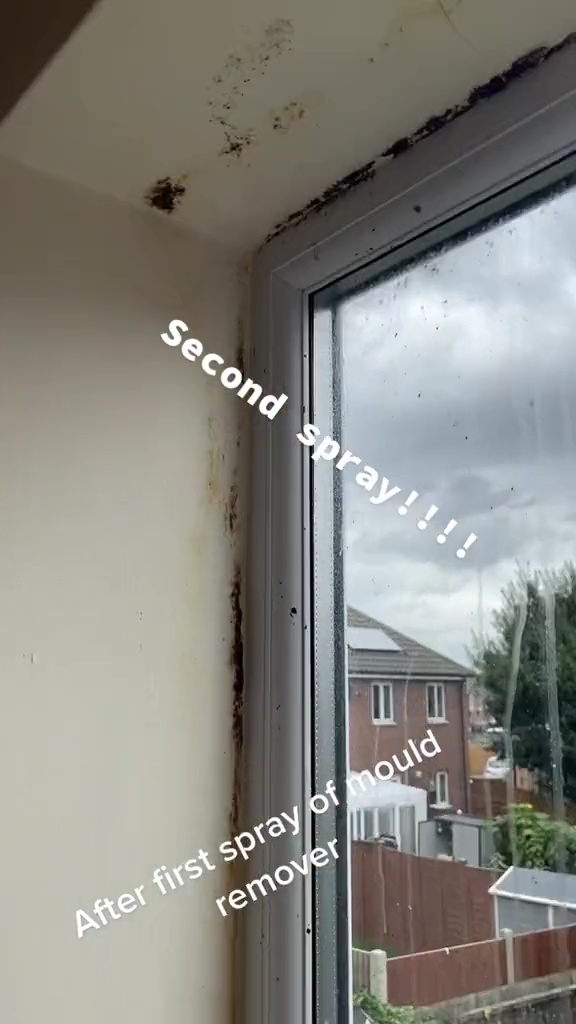 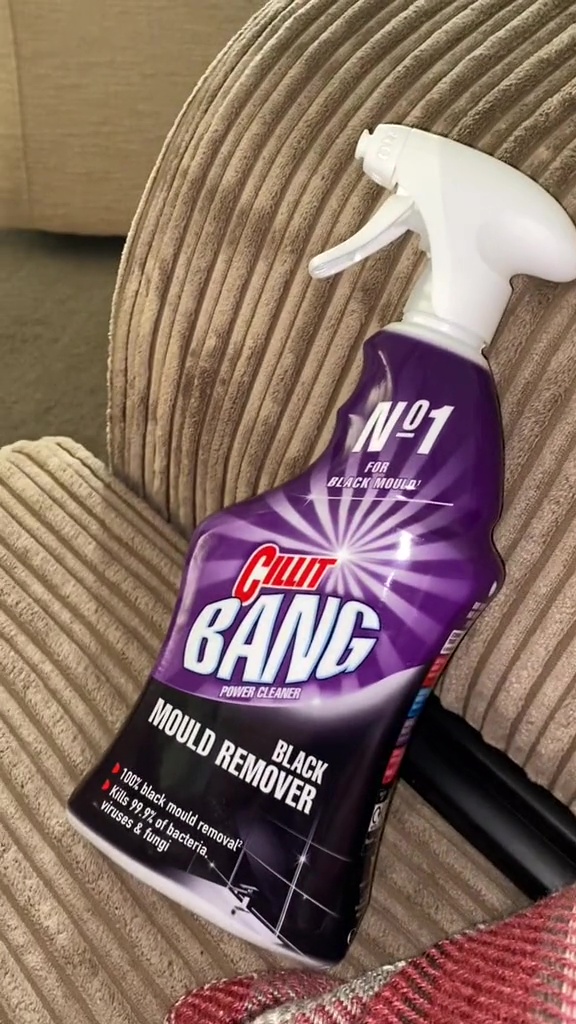 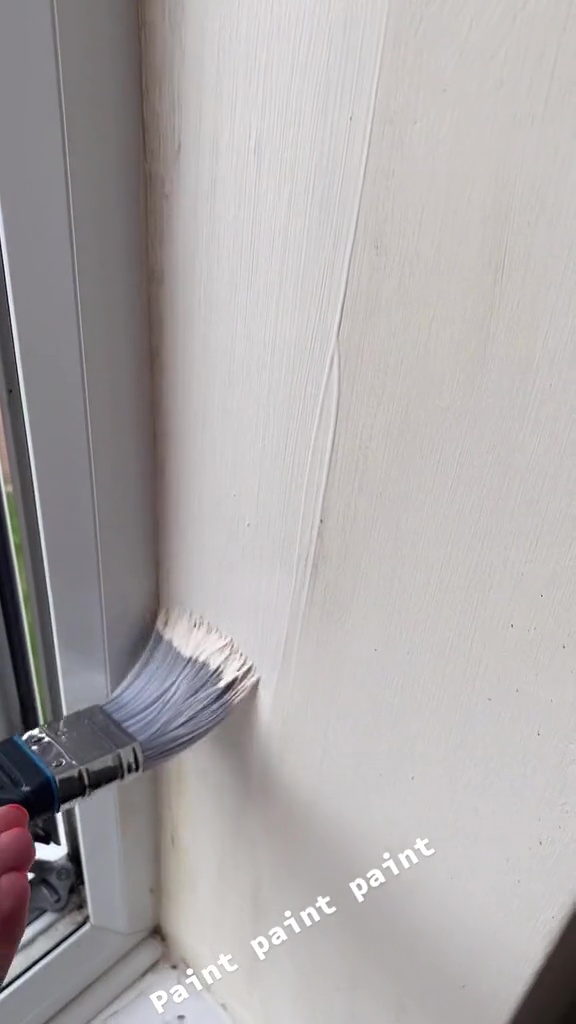 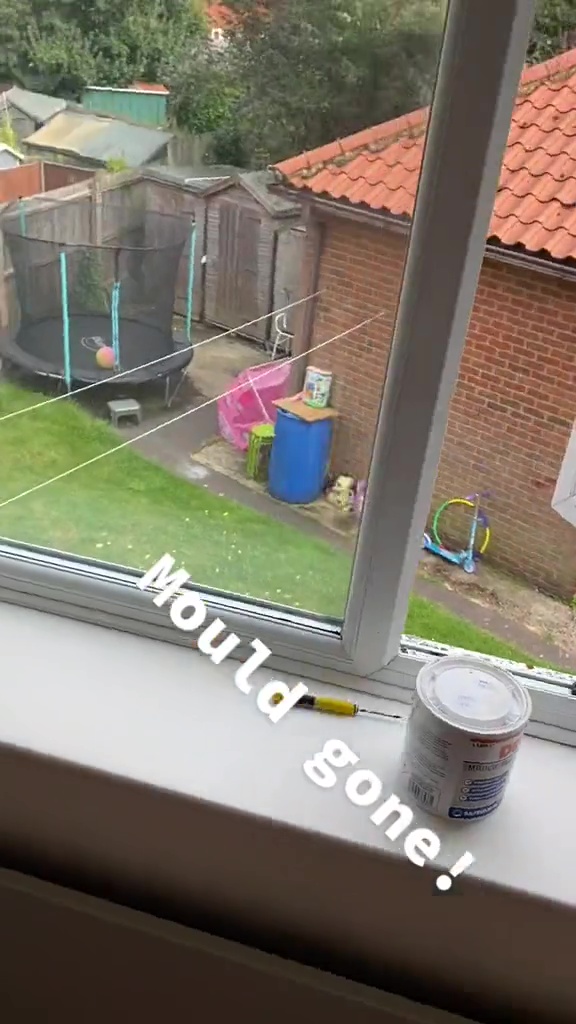 Meanwhile, you’ve been washing your bed sheets all wrong… and the right way makes them smell amazing.

And a cleaning-mad mum shares the £1 cleaning products you need to make your home spotless.

Also, you’ve been cleaning your floor wrong…woman shares simple hack to get sparkling floors in seconds.