AN EXPERT has revealed the sneaky ways people can hide cameras in hotel rooms – and how you can spot them.

TikTok user Marcus Hutchins, who describes himself as an “ex hacker” who teaches Cybersecurity, said you should shine a torch around a room after you check in. 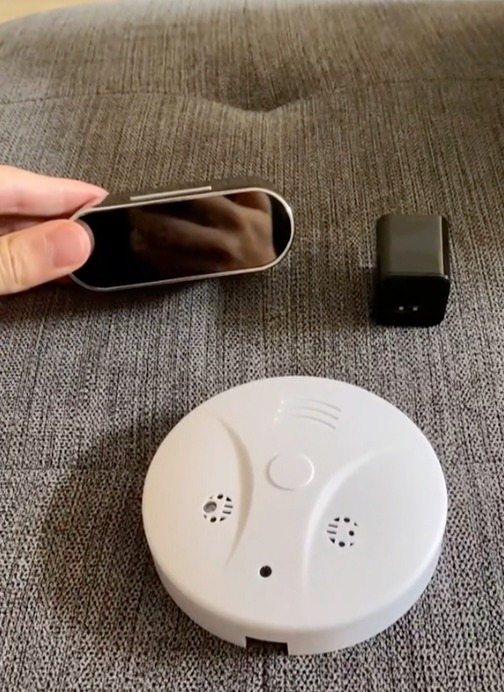 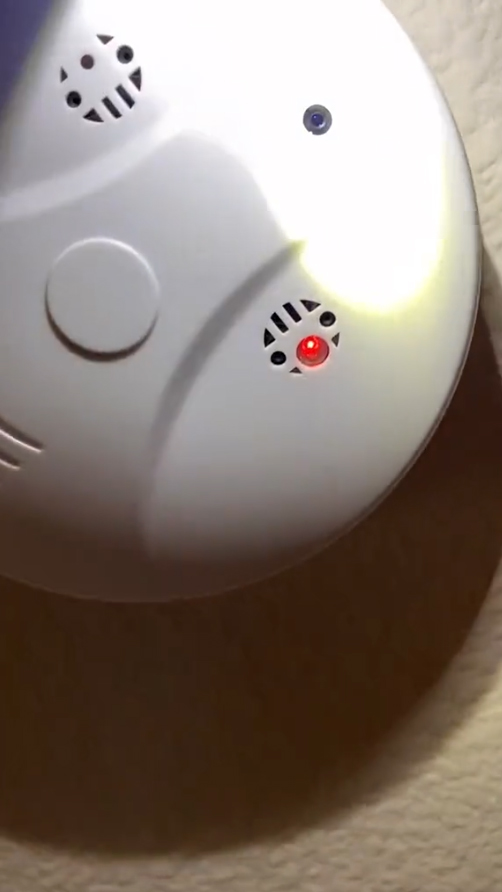 Marcus, who posts under @malwaretech, explained: “The first thing you are going to want to look for is devices that are conveniently placed where a creeper would want to look.

“Take this fire alarm for instance, it is placed right above the bed.

“One way to see if the device is a camera is to shine a bright light at it.

“If you hit a camera lens it’s going to get a blue-ish reflection.

“Now you can test this by shining a light at your phone and seeing how the camera looks when placed under a flashlight.”

These cameras are really small as you can see here, so they can be hidden in anything, even a hole in the wall.

In his video, which has racked up over 482,000 likes and 3.3million views, Marcus also showed how some alarm clocks can actually be hidden cameras.

He explained: “This alarm clock is mirrored, but if we shine a bright light at it we can see through the glass and see there is a camera there.

“This technique can also work on two-way mirrors.”

Marcus also revealed how USB chargers can also have tiny cameras mounted inside, and you can spot the pin-hole lens by shining a light on it.

He said: “These cameras are really small as you can see here, so they can be hidden in anything, even a hole in the wall.”

Another creepy thing to be aware of are infrared cameras that are used at night.

Marcus showed how the fire alarm also had a hidden night camera, and said: “If we use the front-facing phone camera, we can actually see the LEDs.

“The front-facing camera is the only one that tends to work as the back-facing one has an IR filter.”

We’ll certainly be shining our torches around our next hotel room to check. 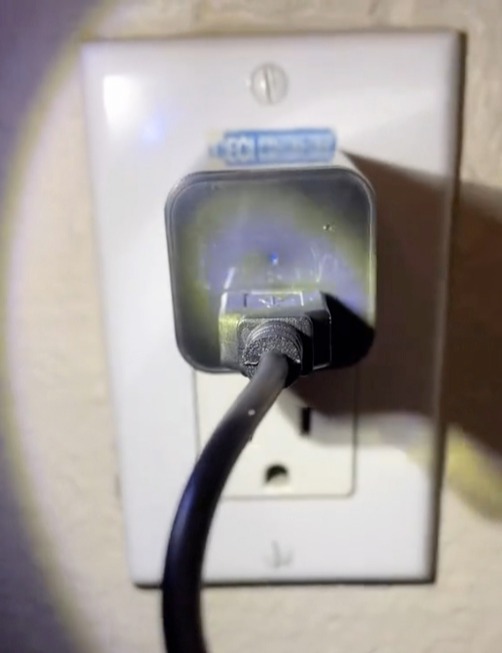 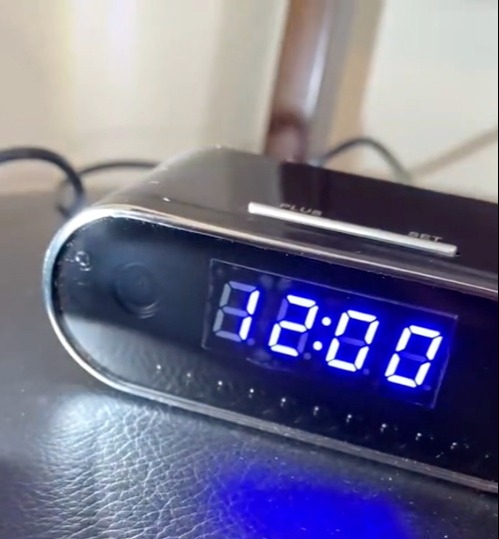 Previously, we shared how a hidden camera captured woman swiping housemate’s SEX TOY after rummaging through her room.

And a backpacker, 26, ‘found hidden cameras and microphone in his room after taking remote farm job in Australia’.