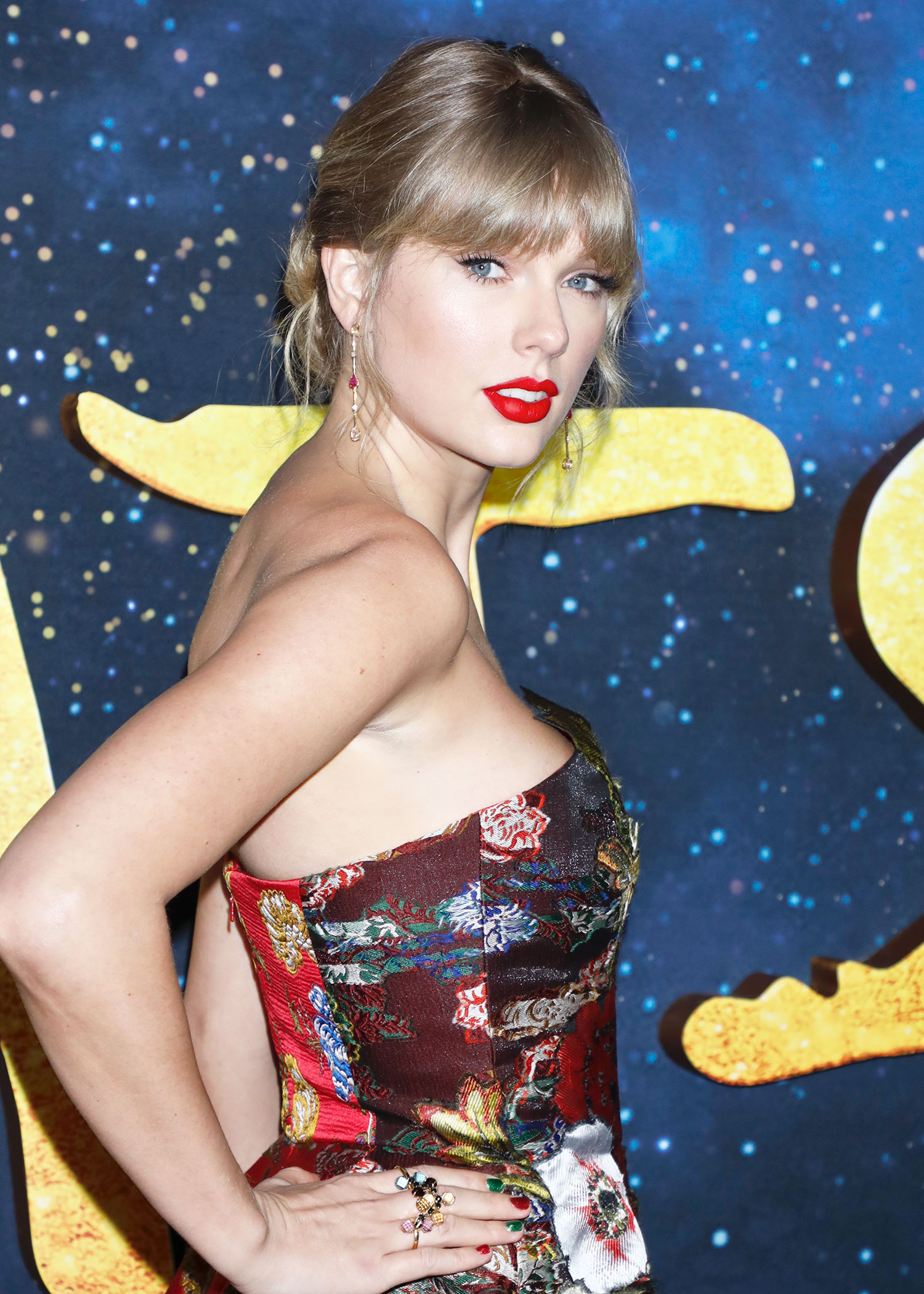 Swifties unite! It’s a fact of life that no one can decode secret messages or find Easter eggs like a tried and true Taylor Swift stan. And with the release of Fearless (Taylor’s Version) on Friday, April 9, fans have been hard at work deciphering all the little clues that came along with the release and the 6 new “From the Vault” songs.

But one fan theory that sparked Stylish’s interest was a secret clue laced in the album’s new merch drop, which is available until April 14.

Sure there are plenty of “Taylor Reimagined” t-shirts, sweatshirts, phone cases and beach towels. But there’s also a “Capture It, Remember It Vault Key Necklace” that had fans’ heads spinning.

The $30 copper alloy piece, which has since sold out and been removed from the website, features the vault key pendant with the lyrics “capture it, remember it” engraved on the front and “Taylor Swift” engraved on the back.

Now, if you’re a novice to the Swift-iverse, this necklace seems to be a simple nod to “From the Vault,” which held a series of unreleased songs from the original Fearless album. The Grammy Award winning artist re-recorded these select songs and dropped them in Fearless (Taylor’s Version).

But lifelong Swifties were quick to point out that the necklace bears a striking resemblance to the one the singer-songwriter wore on the cover of the original Fearless album from 2008. In the 2021 album cover photo, Swift is not wearing a necklace. 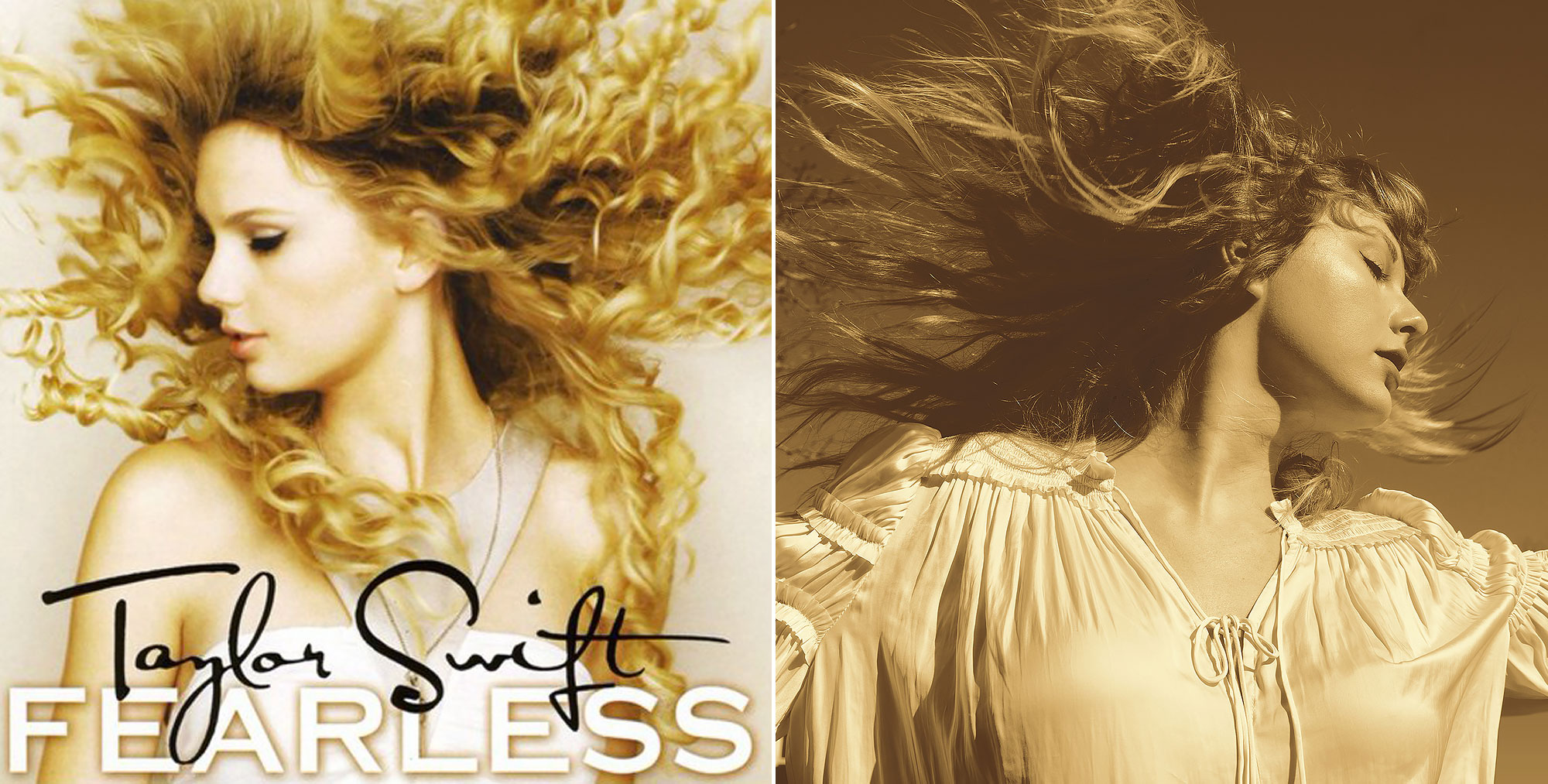 Taylor Nation took Twitter by storm, shocked by the blink-and-you’ll-miss-it connection. “The Taylor Swift necklace is almost the same key necklace she wore during the Fearless era I’m BAWLING,” one fan writes.

Another tweeter posted a side-by-side of the necklace and the original album cover, pointing out that “this was the first thing I thought of when I saw the key necklace!” The user adds, “The moment I saw the key go on sale I knew it was from this photo because yesterday I was looking at my vinyls and noticed it and was really hoping they’d do a key for merch and they did!!”

The one’s that were lucky enough to get their hands on the jewelry before it sold out, didn’t take their luck for granted. “I’m just here to say my Fearless necklace is my most prized possession and I haven’t removed it since I got it. I literally wear it to sleep and while bathing,” a loyal fan writes.

The necklace drop wasn’t the only fashion-focused Easter egg associated with Swift’s rerelease of Fearless. Back in February 2021, fans went wild, suspecting that Swift wore Romeo’s shirt from the original “Love Story” music video on the cover of “Fearless (Taylor’s Version).”