IF the sizzling heatwave has got you craving a frozen treat, make sure you hot foot it down to FarmFoods as soon as possible, because the cut-price supermarket is selling Ben & Jerry's ice cream for just 99p.

Yes that's right, you can pick up an ice cream sandwich from Ben & Jerry's for less than a quid – and shoppers are going mad for the offer. 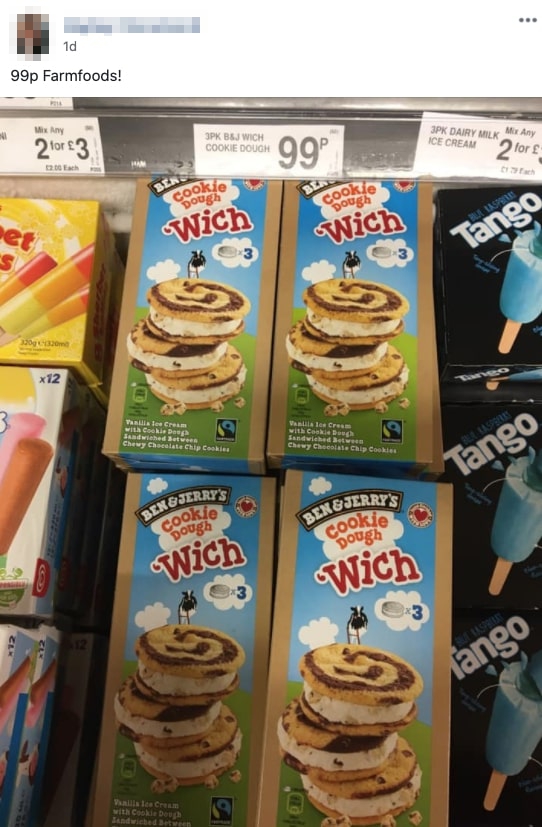 Taking to the Facebook group Extreme Couponing and Bargains UK, one eagle-eyed shopper alerted others to the amazing deal.

Others were quick to jump on the amazing offer, giving the post over 1,200 likes and 1,300 comments.

One woman gushed, "These are so nice," while another agreed, "OMG I want some."

Many people tagged a friend or family member to let them in on the info.

The Ben and Jerry's Son of a Wich features two chewy chocolate chip cookies with vanilla ice cream and chocolate chunks slathered between them.

There are over 300 FarmFoods branches around the United Kingdom, but they aren't quite as widespread as other supermarkets. 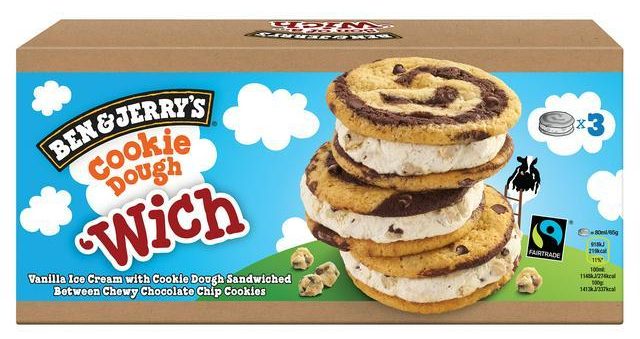 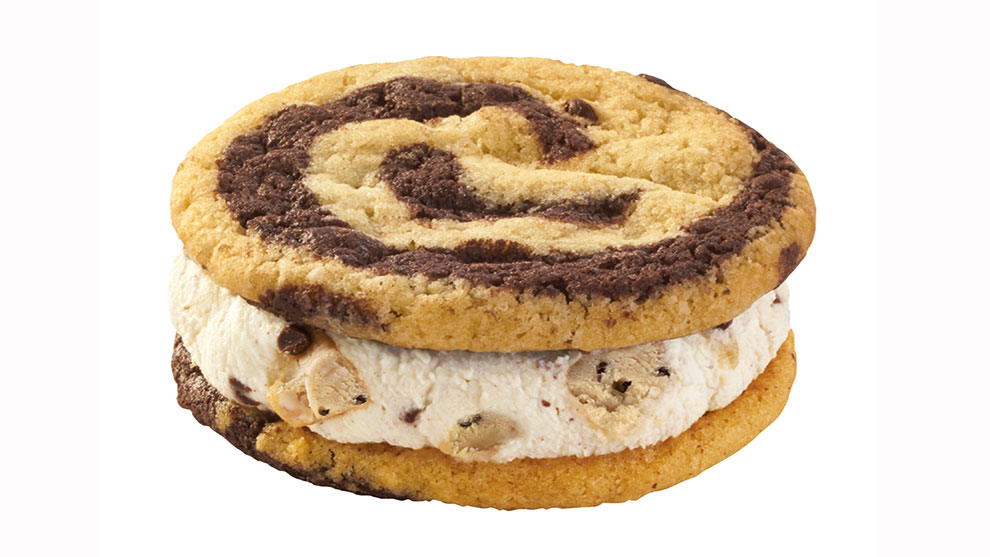 If you don't live close to a FarmFoods, don't worry – the ice cream sandwiches from Ben and Jerry's have been widely available hit in previous years.

So, its likely they'll start stocking them in supermarkets like Tesco and Aldi again soon.

For more sweet treat ideas, find out about the ice lolly saviour hack one mum has come up with – and all you need is a Pringles lid.

Plus, one mum revealed how to make a delicious unicorn ice cream – and its simpler than you might think.

And you can bag a bargain at Co-Op right now after the shop brought back their freezer deal, offering an Oreo ice cream and a frozen meal for a fiver.