IF you haven't taken your Christmas tree down because you're dreading the work involved, you might want to take a leaf out of this woman's book as it takes her just minutes.

Trudy McDougall Alexander has revealed how her 71-year-old mum saves hours when it comes to packing away her festive fir by wrapping the entire thing in cling film before dragging it into storage. 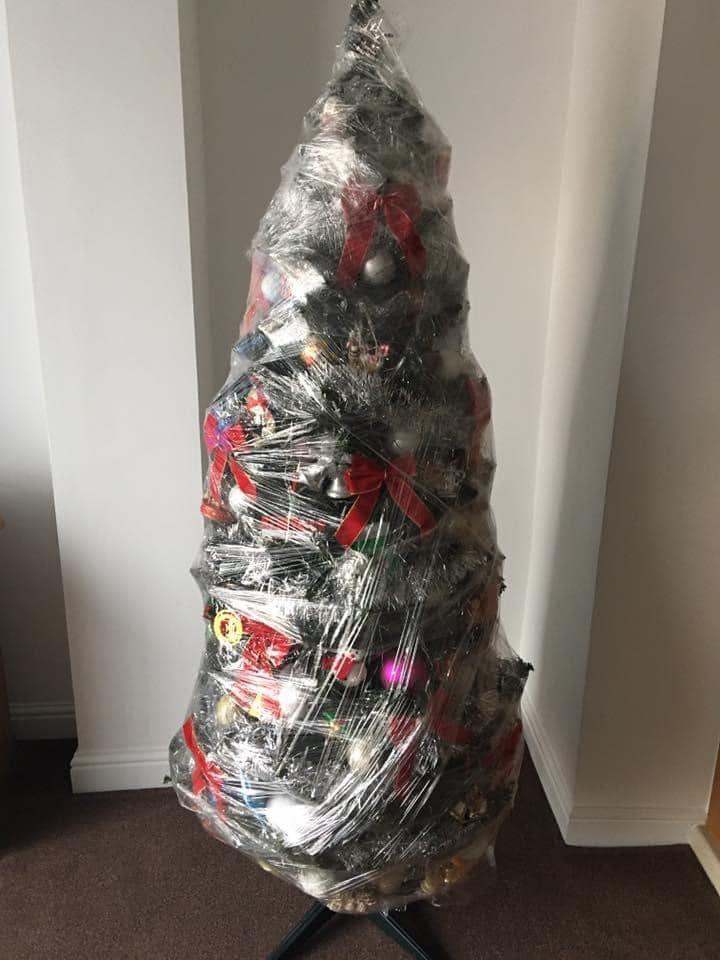 By doing this, her mum, Larraine McDougall, doesn't have to remove the dozens of baubles which hang from the tree.

The best part is that when next December comes around, she doesn't have to fetch, unpack and arrange the decorations on her tree again as it's already perfectly decorated.

Amused by her mum's technique, Trudy shared her method on Facebook where it garnered a whopping 17,000 likes and almost 3,000 comments.

She wrote: "My mother is 71 now and doesn’t like wasting time, so a quick wrap and straight to the garage! Five mins and tree down, five mins and it’s back up. 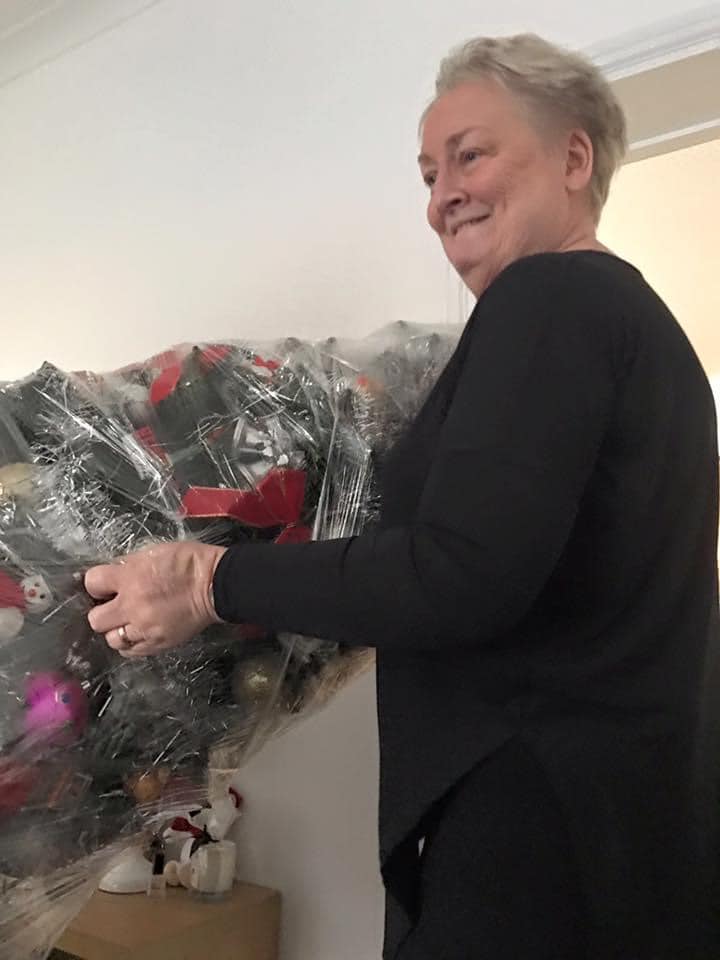 While some admitted their parents or grandparents did the same, many were convinced and swore to try it themselves next year.

Many people dubbed the clever hack"genius" and "brilliant".

"Genius! I’m doing that this year! Love putting the tree up… hate taking it down," one person wrote. 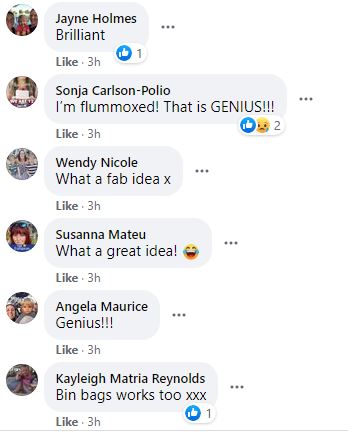 And another said: "This is brilliant! I actually think I might go for this option!"

"The most clever thing I’ve ever seen," exclaimed a third.

Meanwhile, a fourth agreed, saying: "What a bloody amazing idea, why have I never thought of doing this next year I so am!!!"

And Poundland is selling storage boxes for Christmas trees & baubles for £2 to keep everything organised until next year.