Home » Fashion » Girl, 8, breaks hearts as she pens letter to bully who called her fat writing ‘this is my body and I love who I am’

A MUM-of-four has shared the heart-breaking letter her little girl wrote to bullies who called her ‘fat’.

Mel Watts, from Australia, regularly shares her parenting journey on social media, as she admitted she feared her ‘style’ wasn’t working. 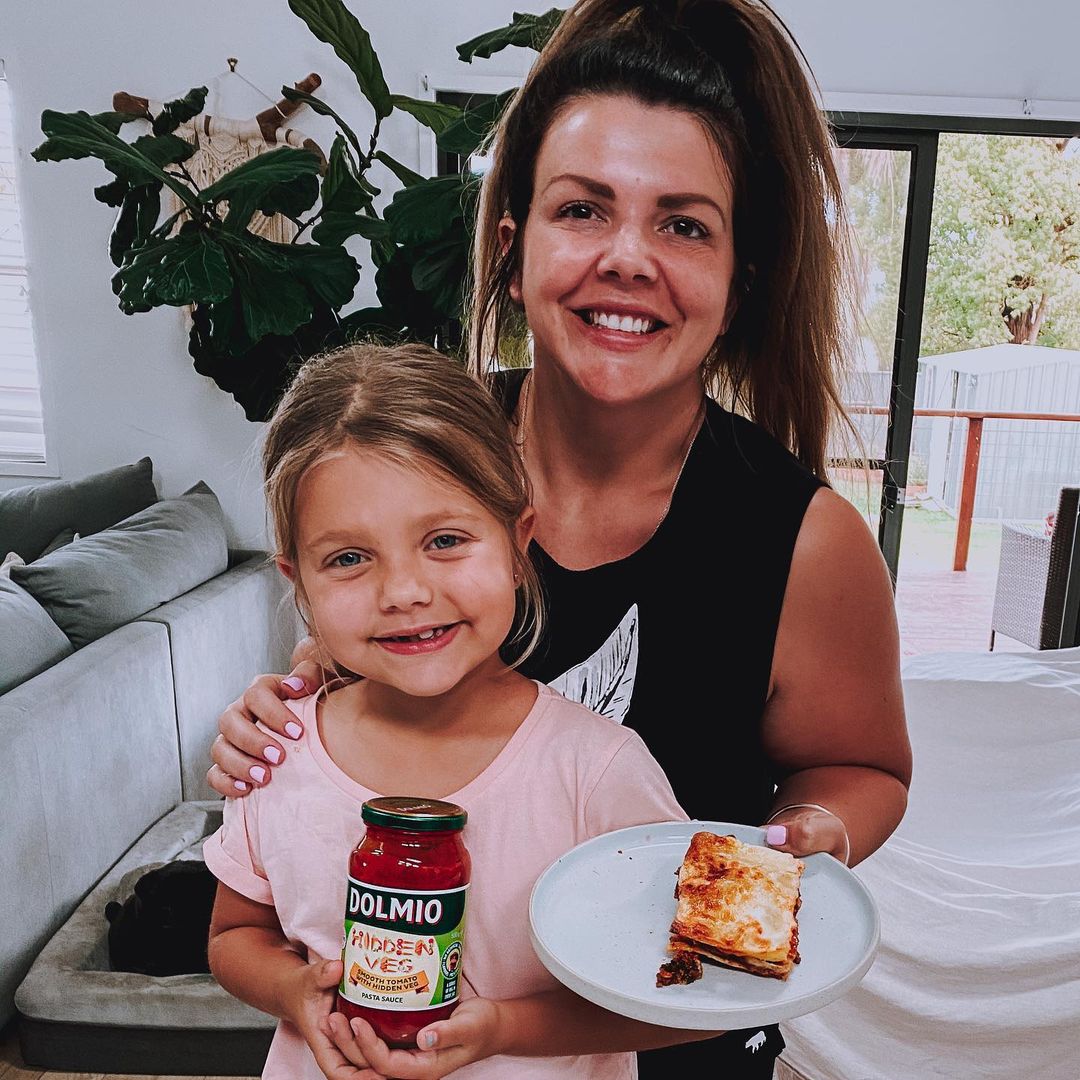 But Mel mum to Ayden, Ivie, Indie, and Sonny, said she couldn’t be “prouder” of her eldest daughter, after she stood up to a bully in the best way possible.

The youngster wrote a very honest letter to a girl in her class, who’d made jibes about her weight.

While only eight-years-old, the comment had stuck with Ivie who’d ended up weighing herself, and scrutinising her own body.

Despite being hurt by the comment, Ivie dealt with it in the best way possible – clapping back at the bully by telling her she ‘loved her body the way it is’. 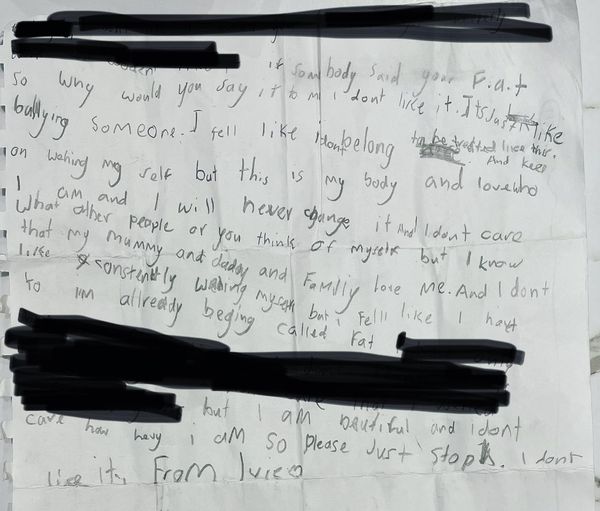 Mel shared the moving letter Ivie wrote on Facebook, saying: “There are many moments I have worried that my parenting style isn’t working, some of my kids are harder to parent than the next, some are more sensitive and some are much stronger in certain aspects.

“This letter Ivie wrote to a friend who used an unkind name to describe Ivie, it wasn’t meant in a nasty way, I think it was more of a conversation but the one word stuck with her.

“It made her feel uncomfortable, stand on scales at home and question her body shape.

“Now the other child involved is a different personality to Ivie, a little stronger and has a different sense of humour to sensitive Ivie. Both little girls, and both learning their way in the world.” 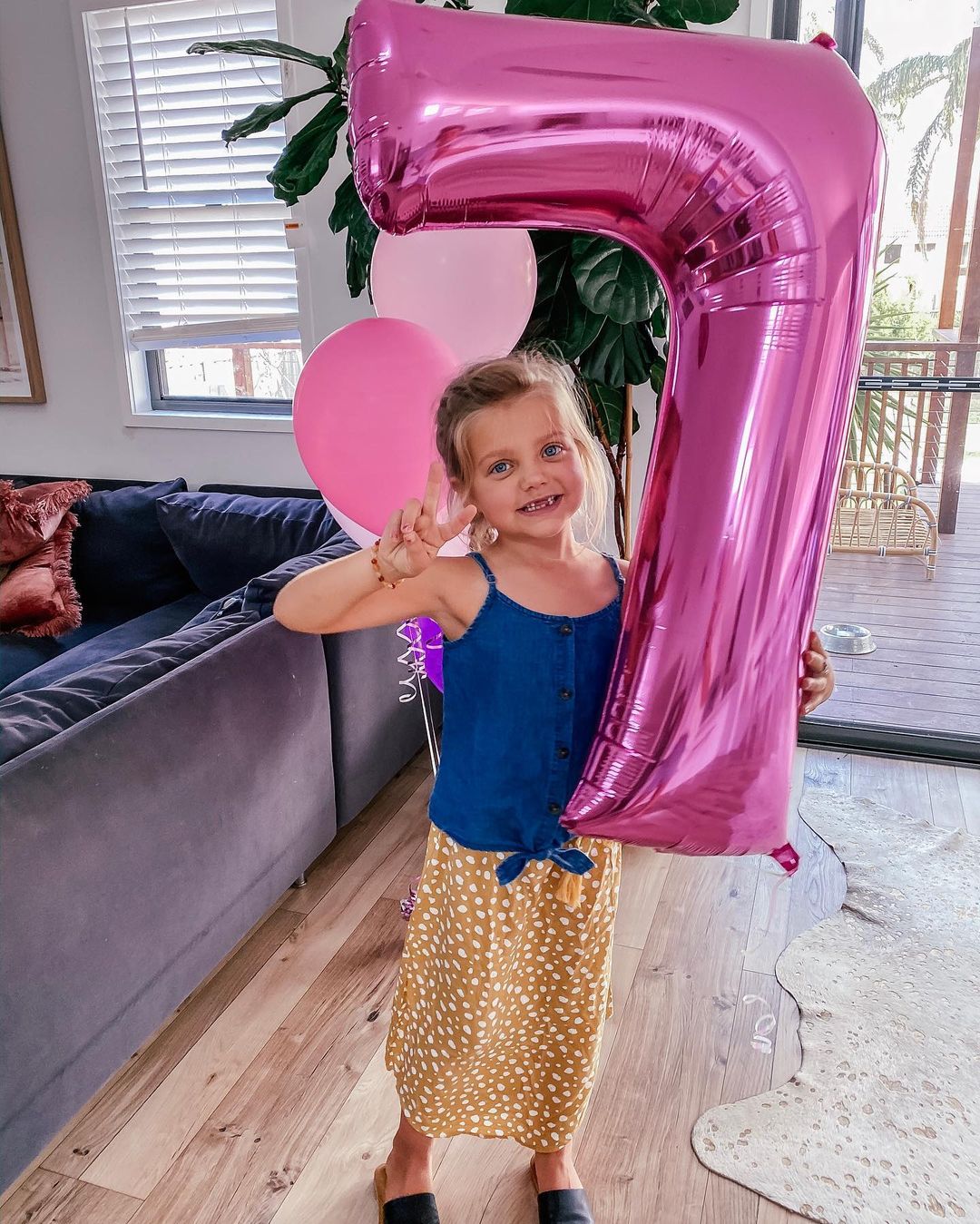 She praised Ivie for handling the situation “correctly”, and confirmed the two girls are now friends.

Mel shared the letter Ivie wrote, which says: “If somebody said your so why would you say it to me I don’t like it.

“And keep on weighing myself but this is my body and I love who I am and I will never change it and I don’t care what other people or you think of myself but I know that my mummy and daddy and family love me. 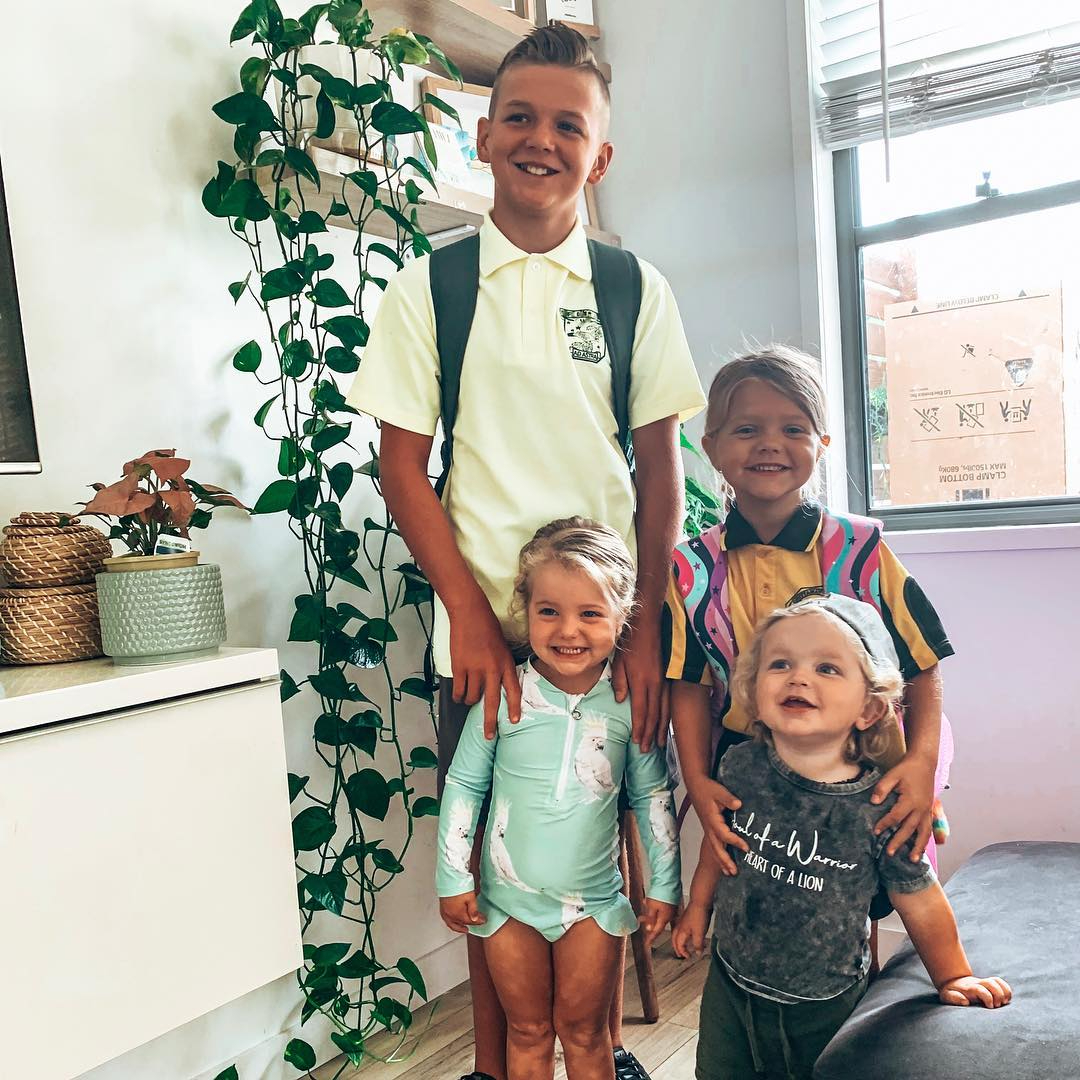 “And I don’t life constantly weighing myself but I feel like I have to I’m already being called fat.

“But I am beautiful and I don’t care how heavy I am so please just stop. I don’t like it. [sic].”

Mel was proud of her daughter for standing up for herself in an intelligent and admirable way, as she reckoned she’d ‘mastered’ parenting.

The mum continued: “The way Ivie wrote ‘but this is my body, and I love who I am. 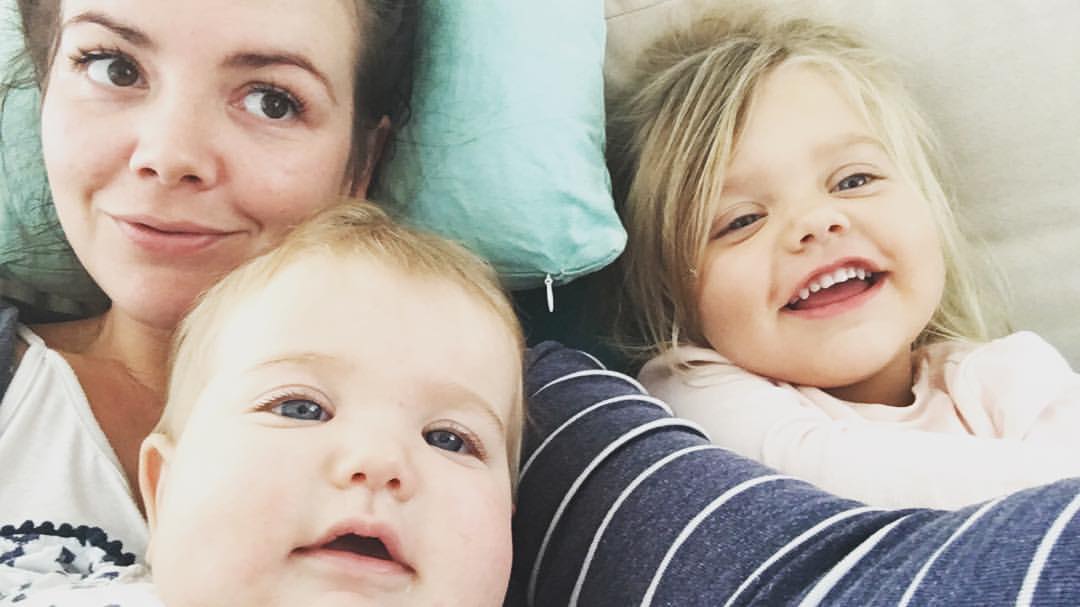 “I’ll never change it and I don’t care what you or other people think about myself I know my mummy and dads and family love me’.

“I’m done. I have mastered parenting and everything else will [be] easy right?

“I have always taught my kids to love their bodies, it’s their only body and their only chance to live a Beautiful life. I tell them they need to respect it and their body deserves the respect back.

“I’m so proud of Ivie (8) for standing up for her body, and her feelings. 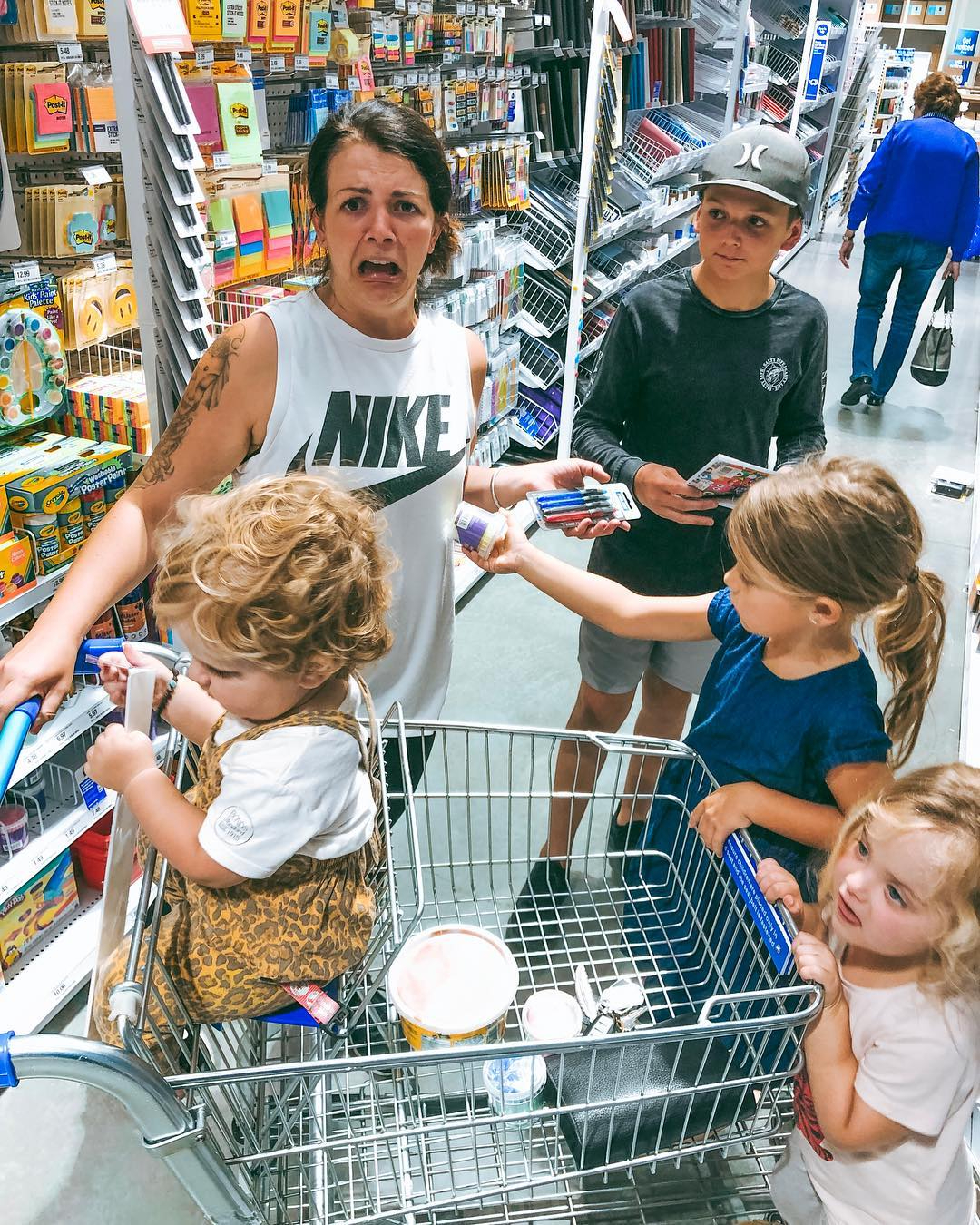 “I’m also extremely happy that the other girl acknowledged that Ivie’s feelings were hurt – they were friends again afterwards.

“She’s still learning to write and I’m so proud how far she’s come this year.”

More than 1,000 mums liked the post, as they praised both Mel and Ivie’s handling of the situation.

One parent wrote: “What a proud parenting moment. Go Ivie.” 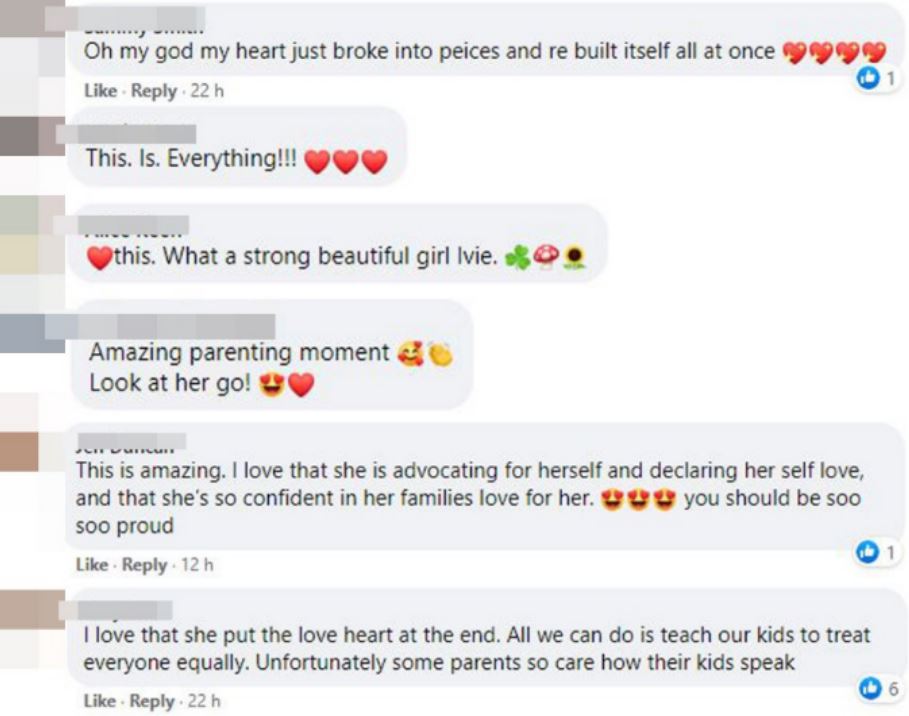 Another commented: “Oh my god my heart just broke into peices and re built itself all at once.”

A third said: “This is amazing, my daughter had something similar happen to her and it’s so heartbreaking.

“As a parent you just don’t know what to do to make them see themselves how you see them. You should be so proud.”

Meanwhile this mum revealed she doesn't let other children play with her kids' toys it's 'theft'.

While a mum of twins who TATTOOED one of them to tell them apart says her mother-in-law ‘lost her s***’ & divides opinion.

Plus this mum reveals free meals Asda is offering struggling parents as she praises the supermarket chain.