A TEENAGER got the shock her life after being admitted to hospital and finding out she was 43 weeks pregnant.

Ellisha Ford, 17 from Coalville, Leicestershire, had no idea she was carrying a baby as she still had her periods and didn't gain a single pound in weight. 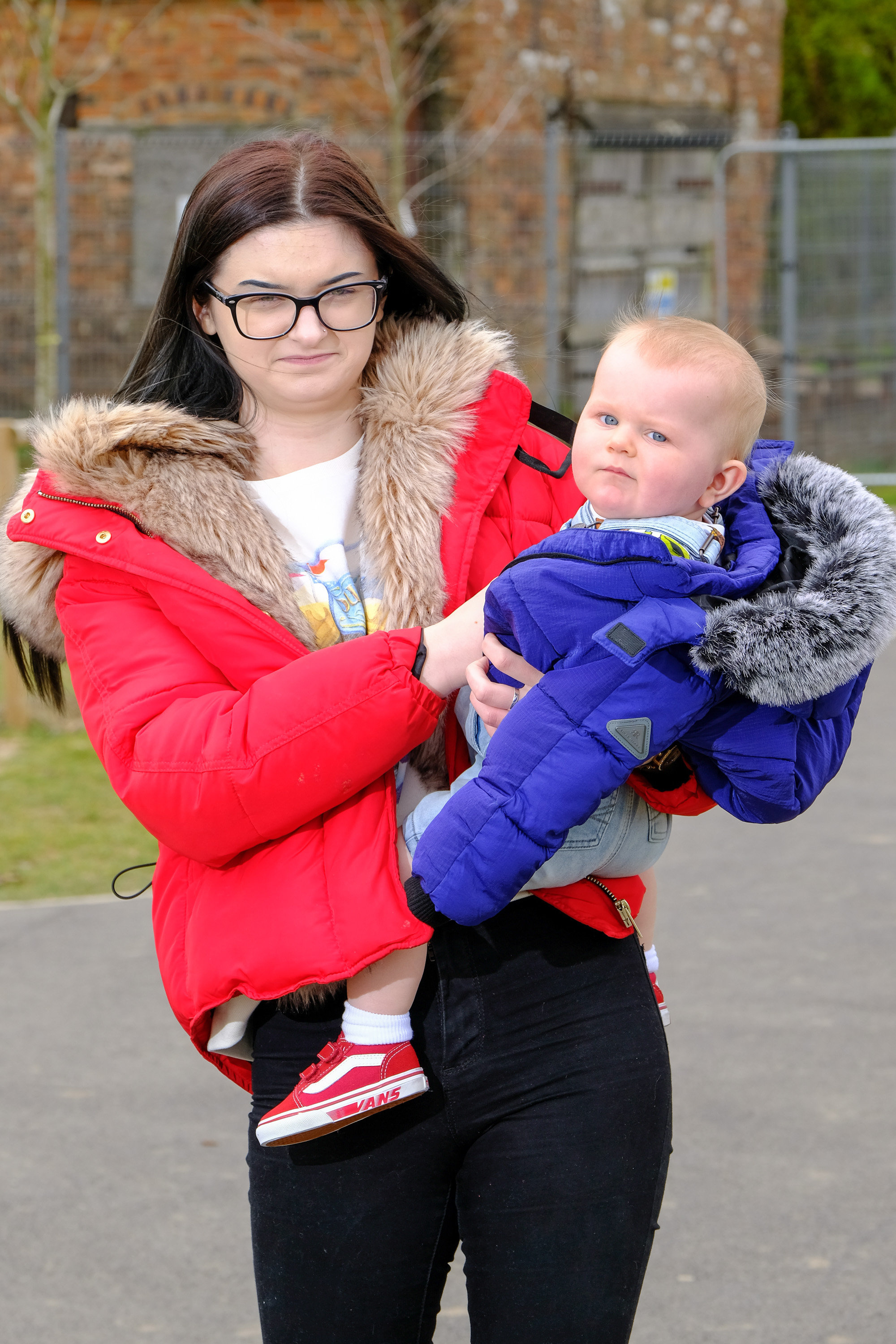 The size six teen had no idea, as she had a completely flat stomach and had even taken pregnancy tests which came back negative.

She initially thought the whole incident was back pain.

But when she went to hospital with stomach pain, a doctor felt her stomach during which turned out to be a contraction and ordered an ultrasound.

Ellisha had found herself in active labour and was 6cm dilated, but was also a staggering 43 weeks pregnant. 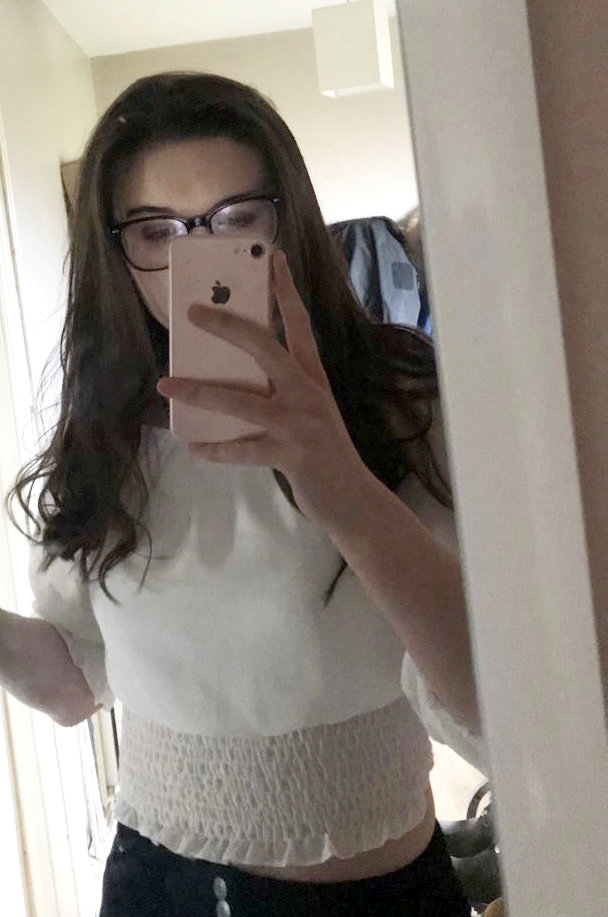 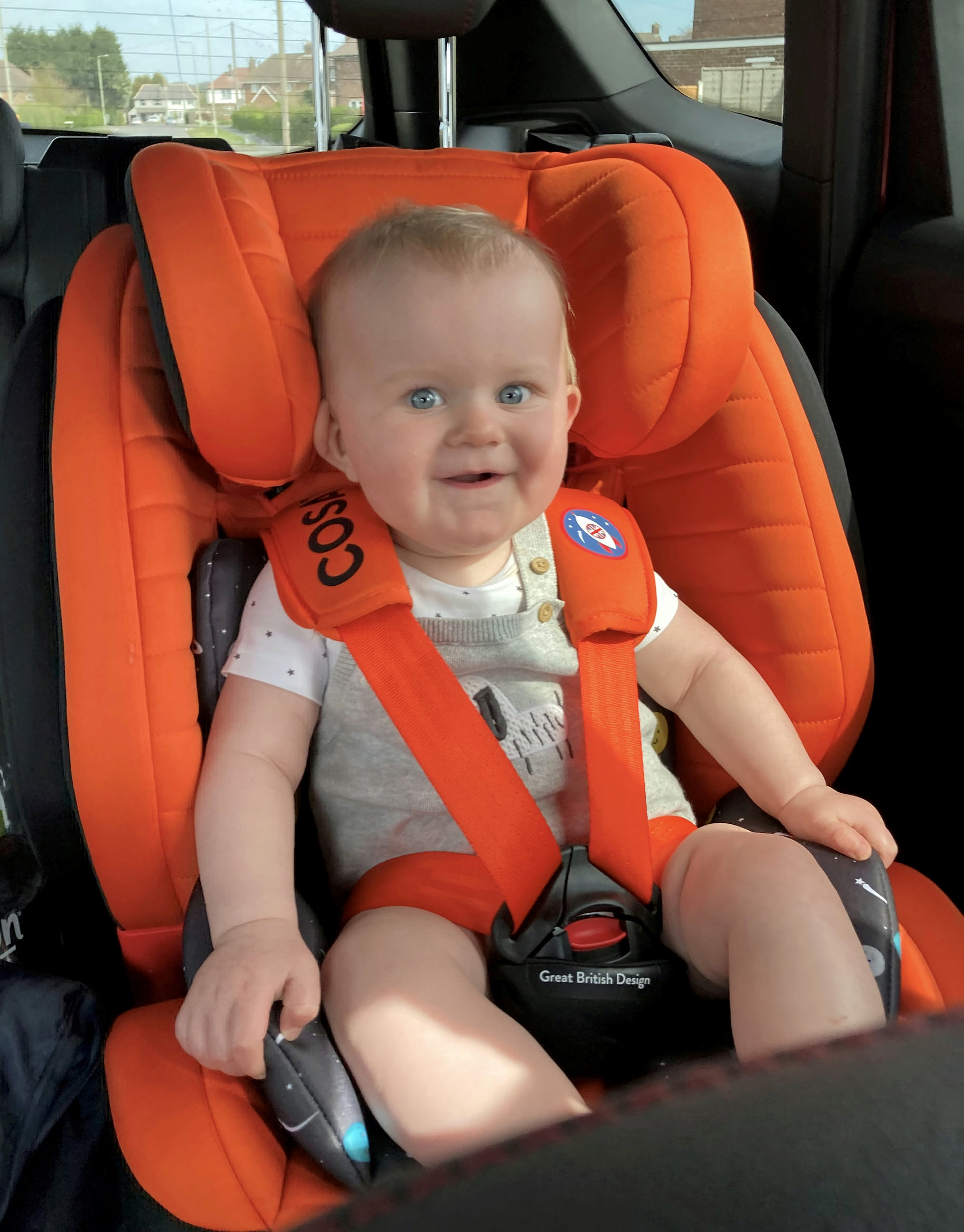 Little baby Harper was born hours later, happy and healthy, and mum and son bonded well despite his surprise arrival.

College student Ellisha, said: "I had been shopping before he was born like usual and doing lots of walking it was all just normal things that I guess a nine month pregnant woman wouldn't be able to do.

"My feet never swelled or anything like that either so I could still walk and had no pain. I still had a flat stomach so had no idea.”

She said that after being admitted to hospital, the doctor applied pressure to her stomach and her belly magically appeared.

Ellisha said: "And then they checked and I was 6cm dilated and told me I was going to have Harper that night.

"So I ended up having him five hours after I found out I was pregnant.” 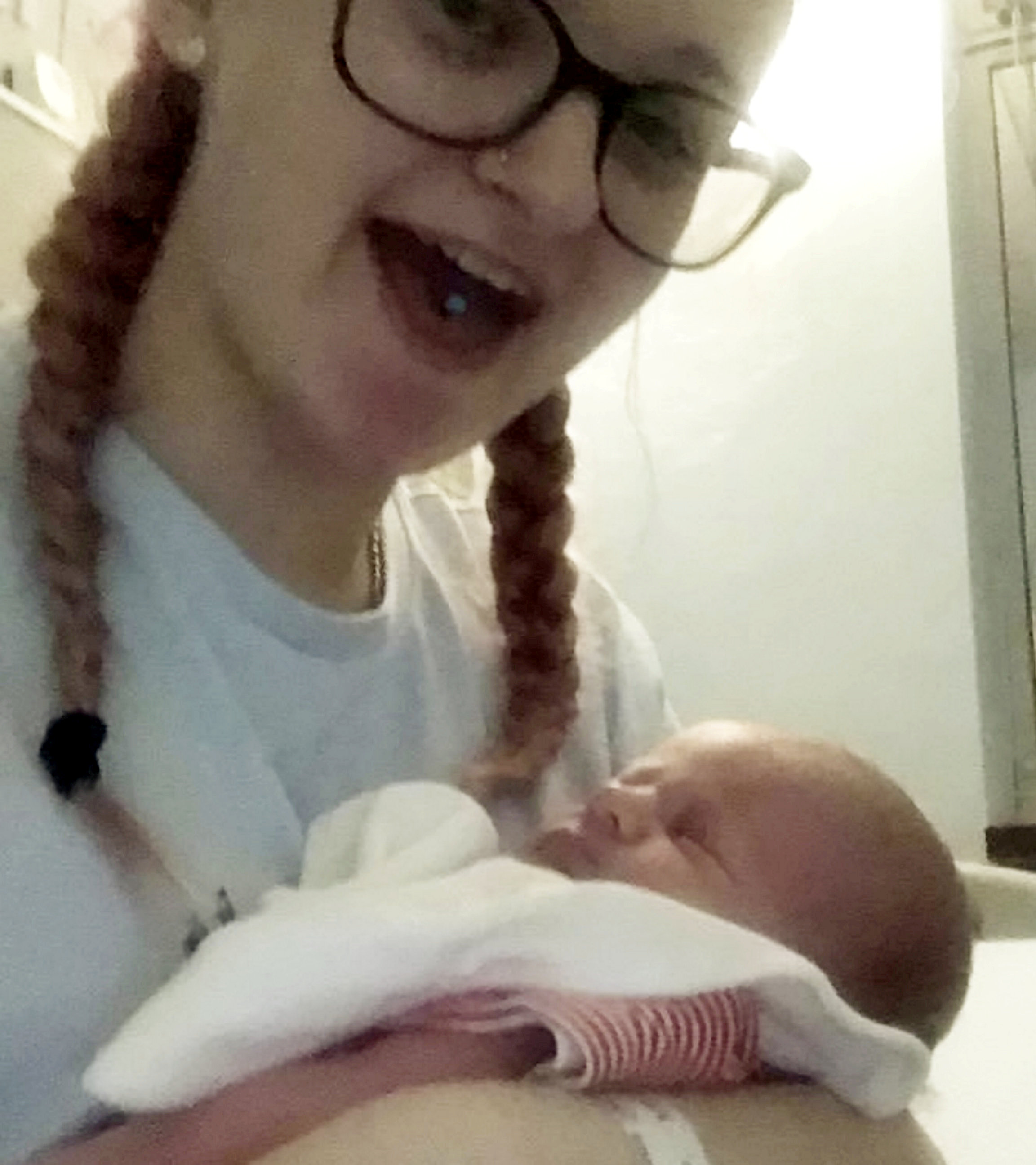 Ellisha couldn’t wrap her head around what was happening, baffled by the fact she hadn’t put on any weight at all and still fit into her size 6 and 8 clothes.

After previously visiting the doctors for back pain last March, her blood and pregnancy tests came back negative – but was unknowingly four months pregnant at the time.

The doctors told her that the pain was probably due to an overactive thyroid and sciatica.

In the days and weeks leading up to Harper's birth, Ellisha continued with her normal everyday life, going shopping with friends and family and going on plenty of long walks.

She said: “When he was born he wasn't making any noise because he had swallowed lots of liquid so they took him off for ages.

"When they gave him back to me I was like wow he's mine. It was just really strange and I didn't know what to think of it.”

She revealed that her placenta gave away how far along she was, as it was black and dead.

Ellisha said she was petrified about telling Harper’s father, but when shown a picture of his son he cried.

The whole situation left Ellisha in a state of shock, saying: “I know this does happen to a lot of people and I will sometimes sit there and be like I'm so stupid for not knowing but it does happen people."

Read about this woman who gave birth to a 12lb baby who was so big TWO doctors had to pull him out.

Plus, this woman explains EXACTLY what your baby is crying about.

And this psychologist reveals why you should never compliment a child for being 'mature for their age'.