Home » Fashion » I resent my mum for giving me £73k for my birthday – it’s incredibly embarrassing, I’ve never had to work for anything

A BLOKE has shared his resentment for his mum, who once gave him just over £73,000 for his birthday, after coming to the realisation that he is extremely spoilt.

Qiaochu Yuan found himself going viral online after he shared a 35-part rant to Twitter claiming his parents took care of him "materially" instead of "emotionally". 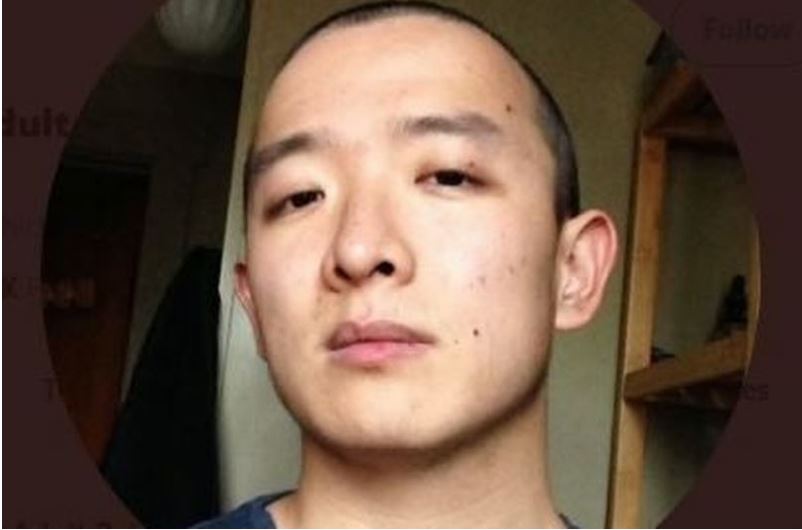 Yuan revealed on social media that he is currently living in an Airbnb and took "a medium dose of acid" that prompted him to "admit some things to myself" as he came to realise the issue he has with having plenty of money to his name.

Writing for 12-hours, Yuan explained that he came to realise the resentment he had for his mum that he claims he has "suppressed" over the years.

He wrote: "Let's start here: last August [mum] gave me $100,000 for my birthday, I resented her for this and also suppressed the resentment."

Yuan – whose Twitter handle reads Magnificent Adult Baby – added: "I had friends in college who would complain about money problems and I didn't know what they meant and was too embarrassed to ask."

In his epic rant, he comes to the realisation that because of his parents tendency to load him with cash, he ended up "very spoiled" and it "wasn't good for him" as it meant he hadn't built any financial security for himself.

Recalling a conversation he says he had between his sober self and the version of himself "on acid", Yuan explained: "AcidQC told me a bunch of things I needed to hear but didn't particularly want to.

"He told me 'you've been feeling social pressure to pretend like you have a financial health that is entirely about your savings and your income and it's just not true at all.'

"'The truth is that if you ran out of money your parents would send you more because they love you.

"'The truth is that your finances aren't separate from your parents' finances and they never have been. You resent your mum for sending you $100,000 because she forcefully reminded you of this fact.'"

Yuan went on to say that he feels "guilty" because he hasn't had to "make a living" for himself as he hasn't needed to work. As a result, he at times felt like he hadn't "earned" his place in society.

He revealed he hasn't had a job in three years, but he's still financially secure thanks to his parents – who also splashed out $175k (£128k) on his education and living expenses at college – continuously sending him money.

Admitting he now feels embarrassed at how much his parents have spent on him over the years, Yuan said: "I was like, 'oh my God, I'm literally Harry f*****g Potter'.

"I'm literally being protected by my parent's love in the form of money and I always have been, how incredibly embarrassing."

For more real life stories, one woman reveals 'I’m a mum of 12 at 32 – I’ve got four kids under two & people constantly judge me, I’m not ashamed.'

And Britain’s biggest family the Radfords reveal exactly how they built their garden bar & all you need is some wood & paint.