Home » Fashion » I was about to go on a date with a man when he accidentally sent me a text meant for his friend, it was mortifying

GOING on a first date can be nerve-wracking enough in any circumstances – but this woman had a total nightmare when her date accidentally sent her an insulting text.

A woman shared a screenshot of a pre-date text conversation she was having the a man she met on a dating app. 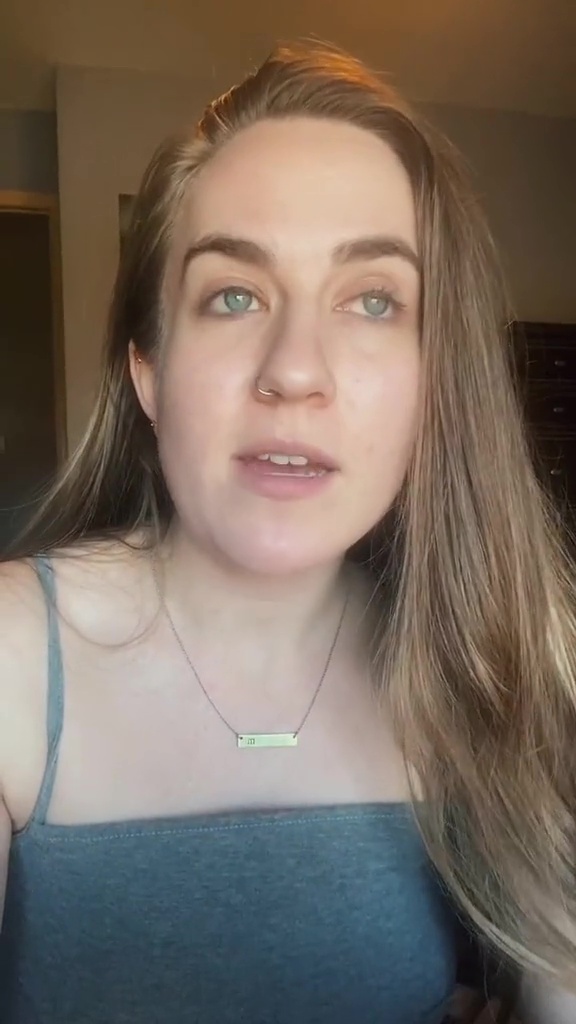 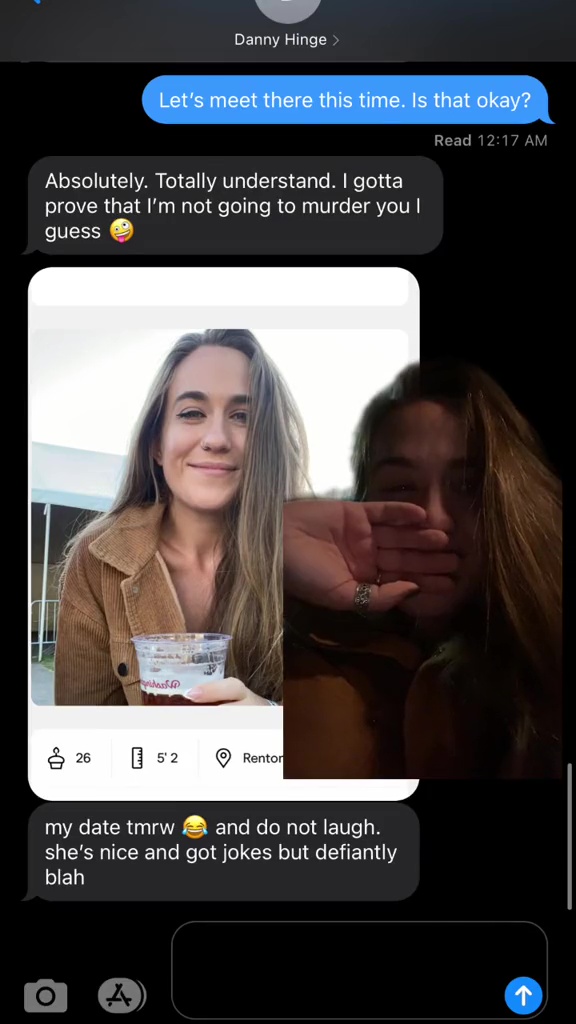 Meag shared the video on her Tiktok account and people are saying the man should be “arrested” for his faux pas.

The screenshot shows that the pair are setting up a date.

Meag wrote: “Let’s meet there this time. Is that ok?”

The man she was talking to joked: “Totally understand. I gotta prove I’m not going to murder you I guess.”

This, however, is where things go totally wrong.

The man sent a picture of Meag to her by accident, and he captioned it, “my date tomorrow”, followed by a laughing emoji.

He went on to say: “Do not laugh. She’s nice and got jokes but defiantly blah.”

People were dying to know what happened next, with one viewer writing: “Okay but I wanna know if he tried to recover from that. The audacity.”

Meag said he didn’t even try to recover from his blunder.

She explained: “I texted him the next day ‘yeah I’m gonna pass’ and he left me on read. Never said a thing.”

The video racked up 6 million views, and commenters couldn’t believe how rude the man was.

“Never date anyone that spells ‘definitely’ as ‘defiantly.’”, advised one viewer, while another said: “I’m so confused because you’re pretty and conventionally attractive.”

“I- U LITERALLY LOOK SO GOOD IN THAT PIC THO I DON’T GET IT???”, said another shocked viewer.

Another agreed: “Someone want to explain why he said ‘do not laugh’, like excuse me. What is there to laugh at? She’s gorg.”

For more relationship stories, this woman proudly showed off the engagement ring that was ‘bigger than she wanted’ & everyone is saying the same thing.

And this is the cheating capital of the UK – see if your town is on the list.

Plus this man shamed his date for paying for their meal with coins and got absolutely savaged.