A PREGNANT woman was forced to walk half a mile to the hospital – WHILE she was in labor – all because her husband forgot to fill the car up with gas.

Despite many making fun of the husband during the situation, it exposed the troubling issues with American healthcare. 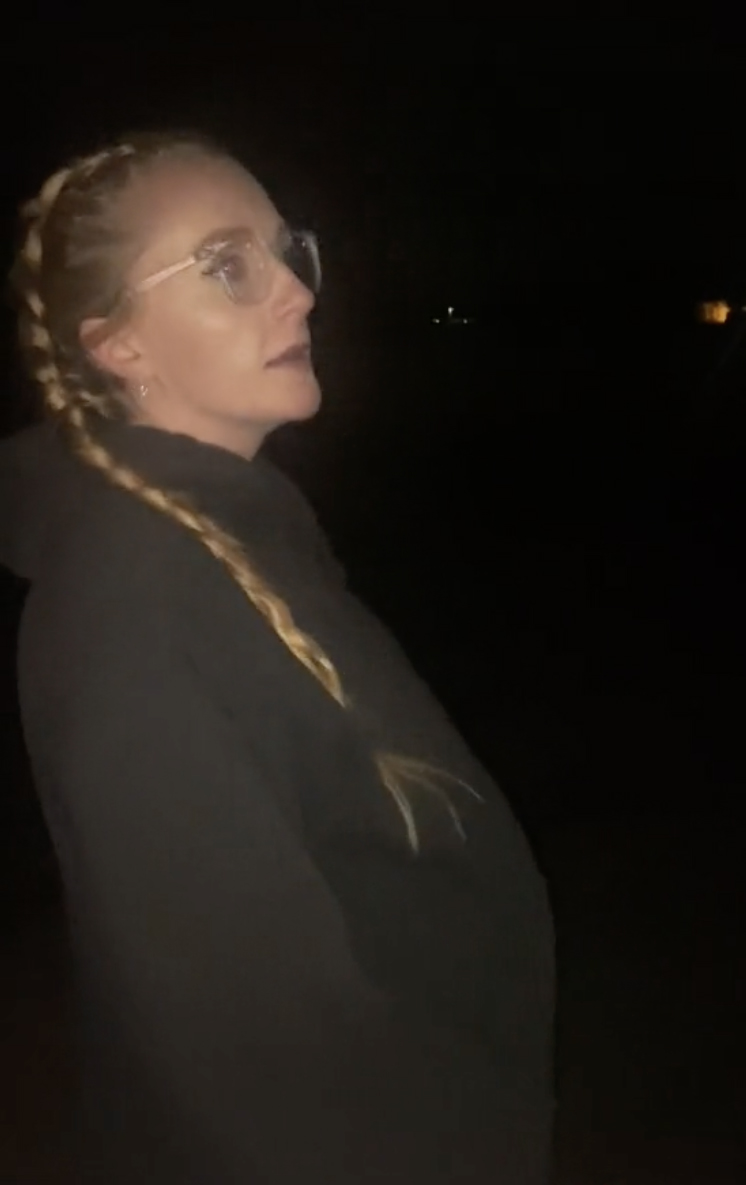 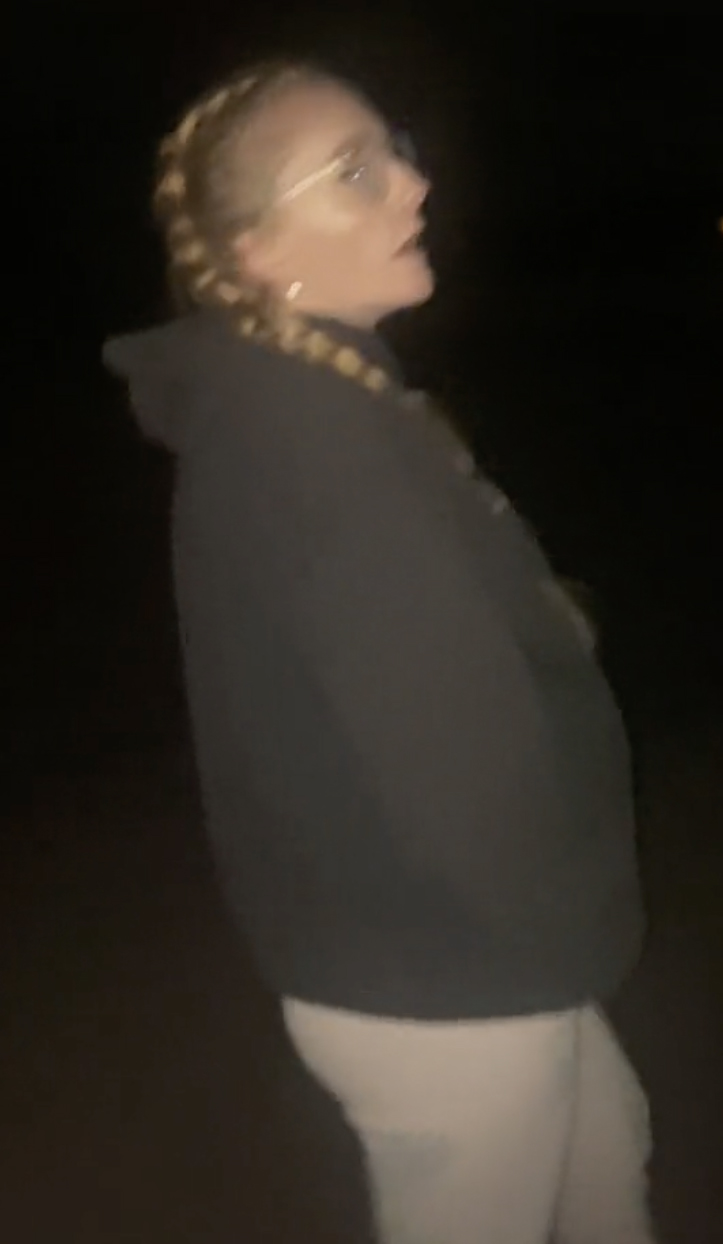 Kelsie VanMeveren was left to her luck after her husband, Andrew, failed at the one job he had while she was in labor: take her to the hospital.

In a video that they're probably laughing at now (but not at the time), Kelsie was walking down a road in the darkness.

She told her husband as he filmed her: "Our car broke down half a mile away from the hospital, so we're walking because it cost a thousand dollars to call an ambulance.

"Ow! My legs are soaking wet! It's cold, how much farther?"

The voice behind the camera tried to make her feel better by repeating that they were almost there.

She later revealed that the reason their car broke down was that it had run out of gas.

Many took to the comment section to make fun of the dead, but they all exposed one terrible thing about America's healthcare system: how expensive it is.

One person wrote: "The US is a third-world country with aGucci belt on."

A second person commented: "Everyone talking about how they're at fault for not putting fuel in, but not at the fact that an ambulance is too expensive in the US."

And a third expressed: "There is no reason emergency services shouldn't be available to her!"

In a follow-up video, Kelsie shared how she had been in labor for half a day while her partner slept most of the time.

Luckily, the actual birth didn't last long as it only took one push for her daughter to be born.

Kelsie believes the walk definitely helped her in the process. 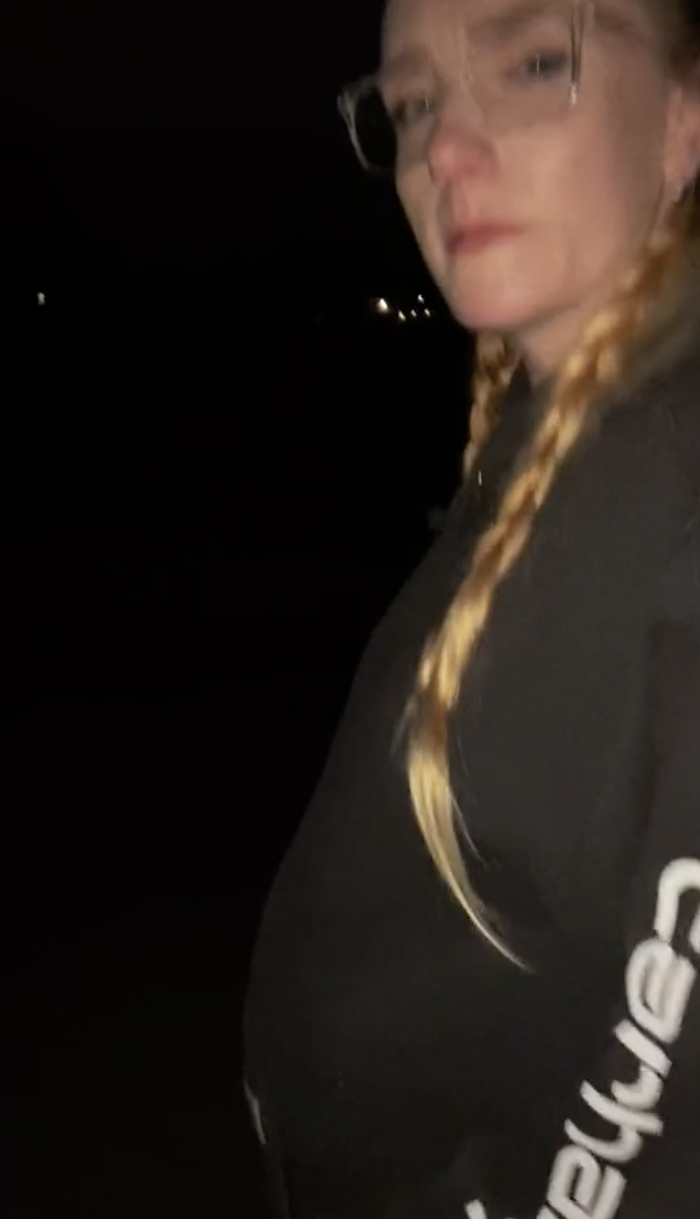