A WOMAN was left mortified after a label gave away what was inside her rather embarrassing delivery. 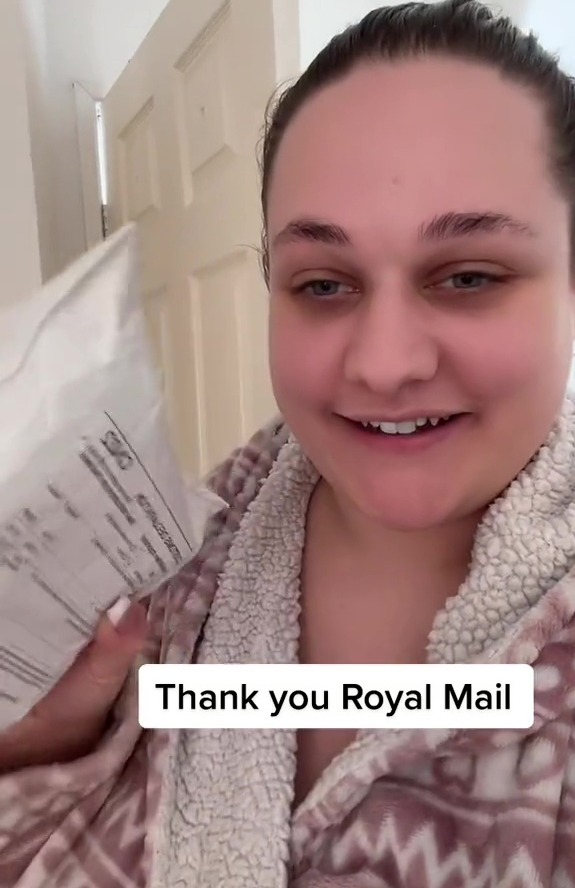 "I’ve been waiting over two three weeks for this parcel in my hand," she began in the video, which she captioned: "Thank you Royal Mail".

"And it got delivered on the 23rd, missed it, again yesterday, missed it, so then I had no idea what was coming.

"I was like, ‘I haven’t even ordered anything’ because I just completely forgot."

But it was when her postman couldn't get rid of the parcel fast enough that Jennifer's suspicions were aroused.

"The postman just came and literally I opened the door in my dressing gown and he like chucked it in the door, right?" she continued. 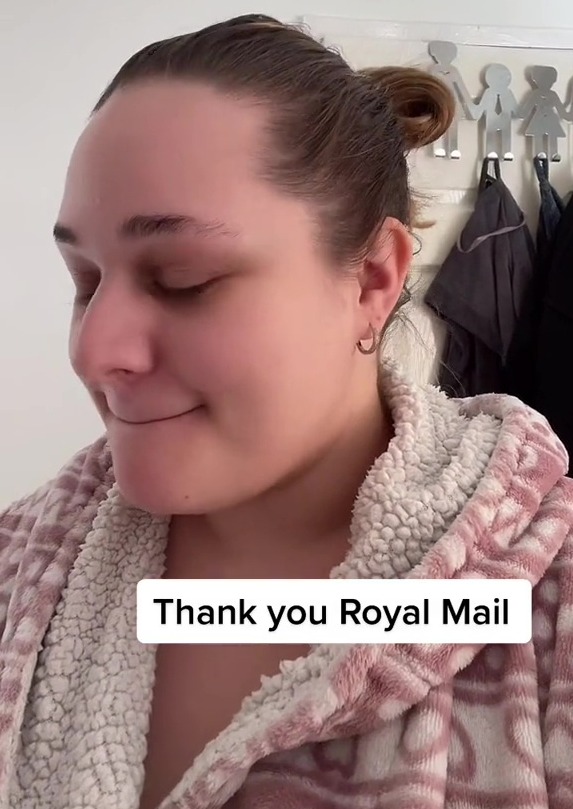 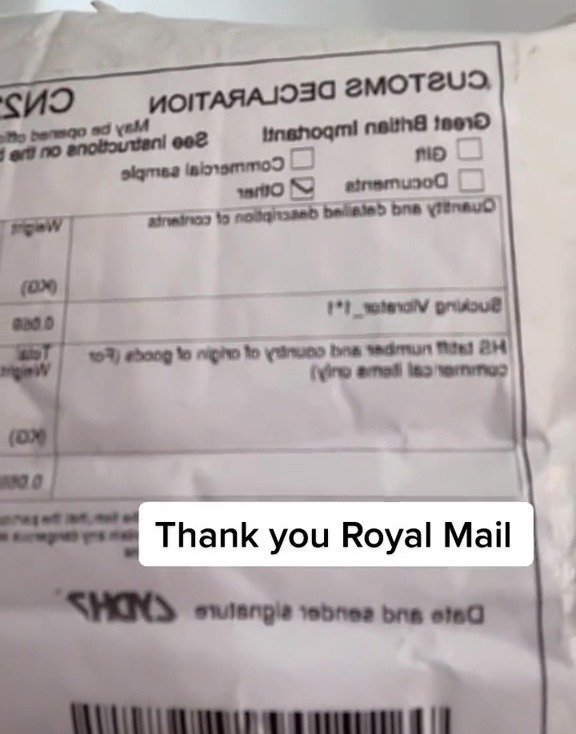 Concluding her video, she hilariously said: "This best be f***ing good!"

Some of Jennifer's followers were quick to comment, with one joking: "I mean, at least it didn't go to your neighbours!"

Another added: "When I was 15, I ordered some paint off Amazon and it came in a reused box which had ‘pregnancy tests’ written on the side. My mum had a fit!"

Want to have sex with your partner while visiting family this Christmas? Try these tips for a quiet session.

This woman didn't know how to confront her boyfriend after finding an empty condom wrapper in his pocket.

I'm an expert at spotting a cheater, says this self-confessed homewrecker.