A CONSTRUCTION manager tackles gender stereotypes daily as she shares the reality of how she is treated as a woman on a building site.

Autumn Westfall, a Project Manager in commercial construction as well as a model, from Macomb, Michigan, discusses her bizarre experiences as a woman in a male dominated industry. 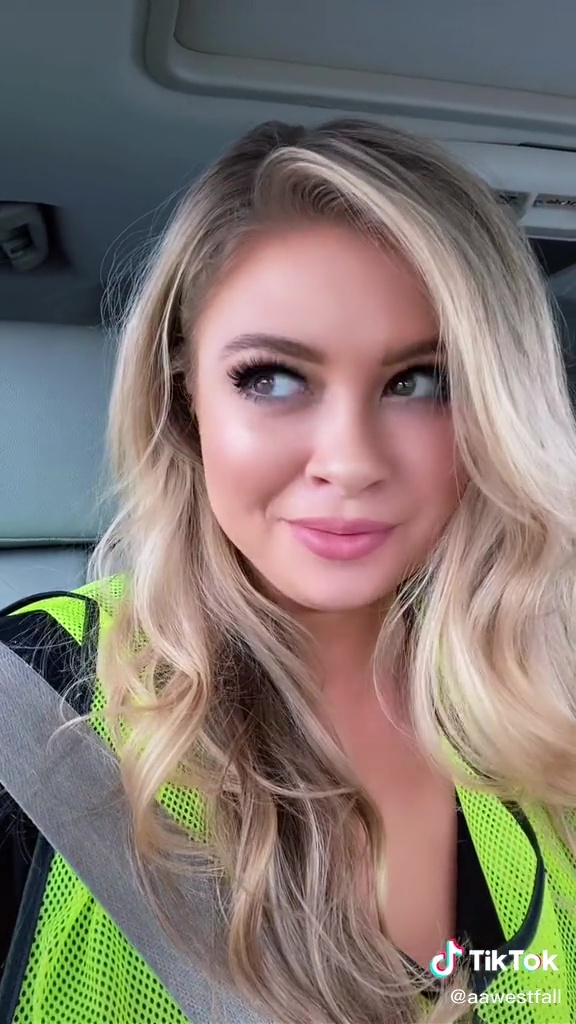 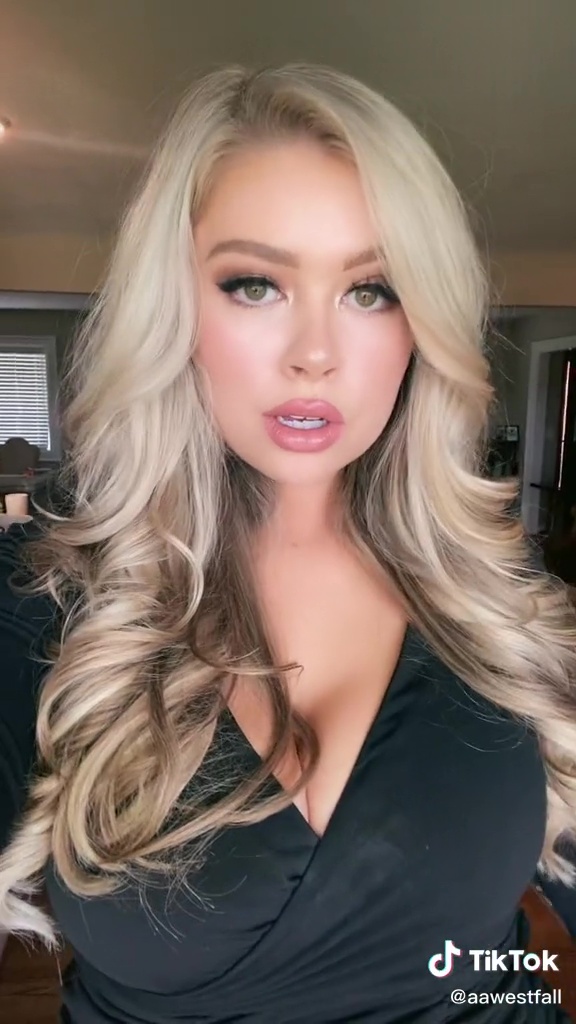 She explained to her 13.1k Tiktok followers: “It's 100% true that pretty privilege does exist and yes it is absolutely rude how when people find you attractive they are generally just nice to you for that reason and that reason only.

She has chosen a job with its own set of gender norms and this has given her plenty of stories to share on the platform.

One Tiktok where she explained her unique position at work, blew up, racking up over 307.9k views.

Autumn juggles her demanding job, two young daughters as well as finding time to be a curve model for Directions USA Models, a Powerhouse Modelling Agency in North Carolina.

Basic respect is expected across the board, no matter what you look like.

She manages to do it all with the help of her partner, Hunter.

“Until you are a woman in a power position steps into a male dominated industry then you might as well be carrying around a tray with coffee and snacks.

“Pretty privilege actually becomes nearly the opposite, at least in my experience.

“So I swear the logic is if you are pretty you have nice hair you have your makeup done you have a nice outfit you possibly could not be in a power position or have any intelligence whatsoever.

“So for me personally I work in construction management on multimillion dollar jobs and I can't tell you how fun it is to have my emails ignored and people literally talk to my male co worker and just act like I am there to serve them.

“So yes, while pretty privilege is a thing, it can be switched in the opposite direction.”

The curve model also has 7719 followers on Instagram where her bio is: “Family first Model with @directionsusa CURVE Make up enthusiast Lover of all things beauty”

As a mother to two girls under 5 she said: “When they grow up I want them to decide without worrying if they're gonna be talked down to, gonna be treated professionally. I don't want that to be an issue for them. “

She shares honest experiences of rough days at work with her 13.1k TikTok followers often while she decompresses: “I’ve been rained on all day on site, I know I'm not the only one who poured a whisky neat when I got home.

On another Tiktok with 3821 views she wrote: “When it was highly encouraged to jump- into construction management … "

“And now you're on your eighth ‘last week’ of the job and breaking your unintended fast with whiskey and tylenol.” As the demanding job clearly takes its toll.

Autumn shares a lot of makeup transformations and glam videos to the platform using songs on the app.

To summarise what she had experienced, she said: “So basically a rundown, I work in Construction management and I made a video about pretty privilege and how it can be flipped completely the opposite way whenever you are a woman in a male dominated industry.

"And I vaguely remember there being tonnes of comments about how actually women can be the ones who are so rude to other women who are in power positions in a male dominated industry and I remember thinking oh that's never happened to me so I really don't know until today. 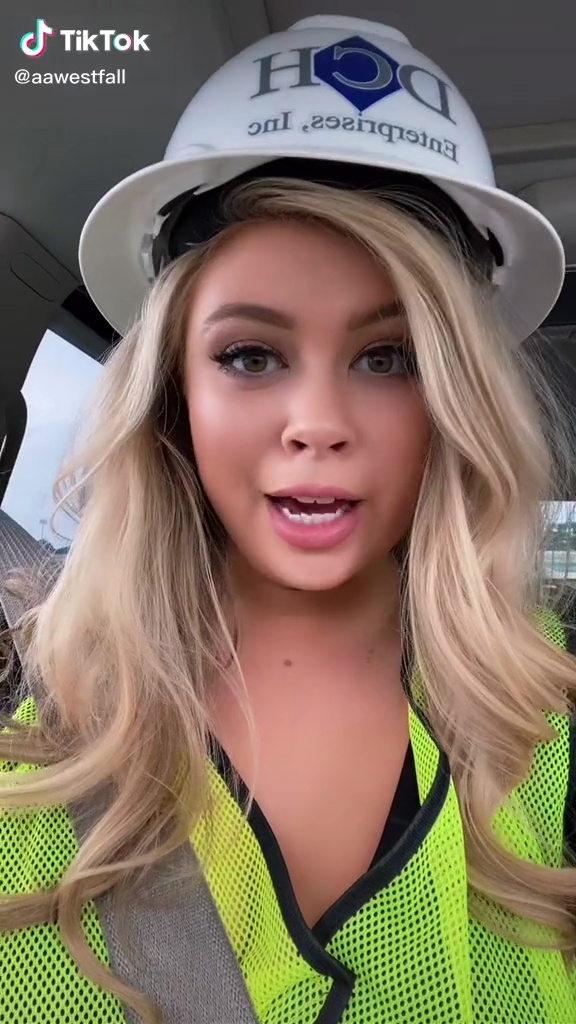 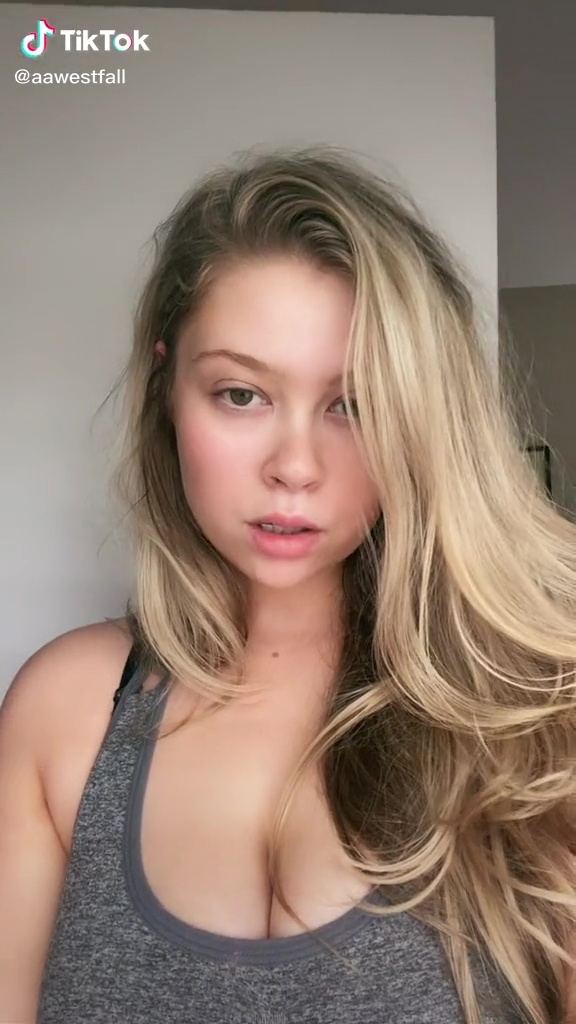 “I'm out getting my construction gear on getting my hair and hat and a male co-worker gets out he's like -’Can I tell you something and promise me you wont get mad’ and i'm like, ok."

“So basically another project manager from the other company – she's a woman by the way – and one that I looked up to before I wore this and contacted my boss to let her know that what I was wearing on site everyday was not appropriate.

“Keep in mind I keep a vest on all the time and I wear something similar to this (She's wearing blue jeans and a black t shirt in the video) everyday with boots and we have a lot to worry about like what I don't know… our jobs”, she ended sarcastically.

In July, one of her viewers commented that they also work in a male dominated industry and choose to wear 0 makeup in order to be taken seriously.

She spoke about wearing makeup in a male job as she said: “Makeup makes me happy.”

“When I feel good I perform better. Everyone performs better when they feel good. 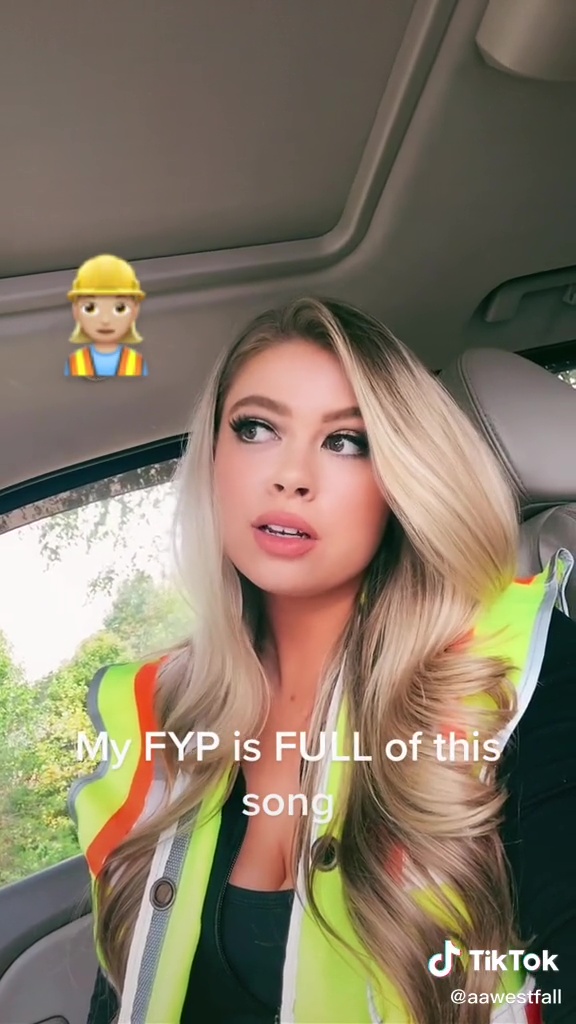 “If that's what makes me feel like I can get the job done better than that's what I'm gonna do.

Autumn's bottom line is: “Basic respect is expected across the board, no matter what you look like.”