A MUM has revealed that at the ago of FIFTY-ONE she regularly gets told she looks better than girls half her age, and claims men are constantly 'in her DMs' with dating requests.

Laura Heikkila, from California, USA, a personal trainer and holistic health practitioner, admits she used to lack confidence and feel uncomfortable in her own skin before discovering her love for fitness. 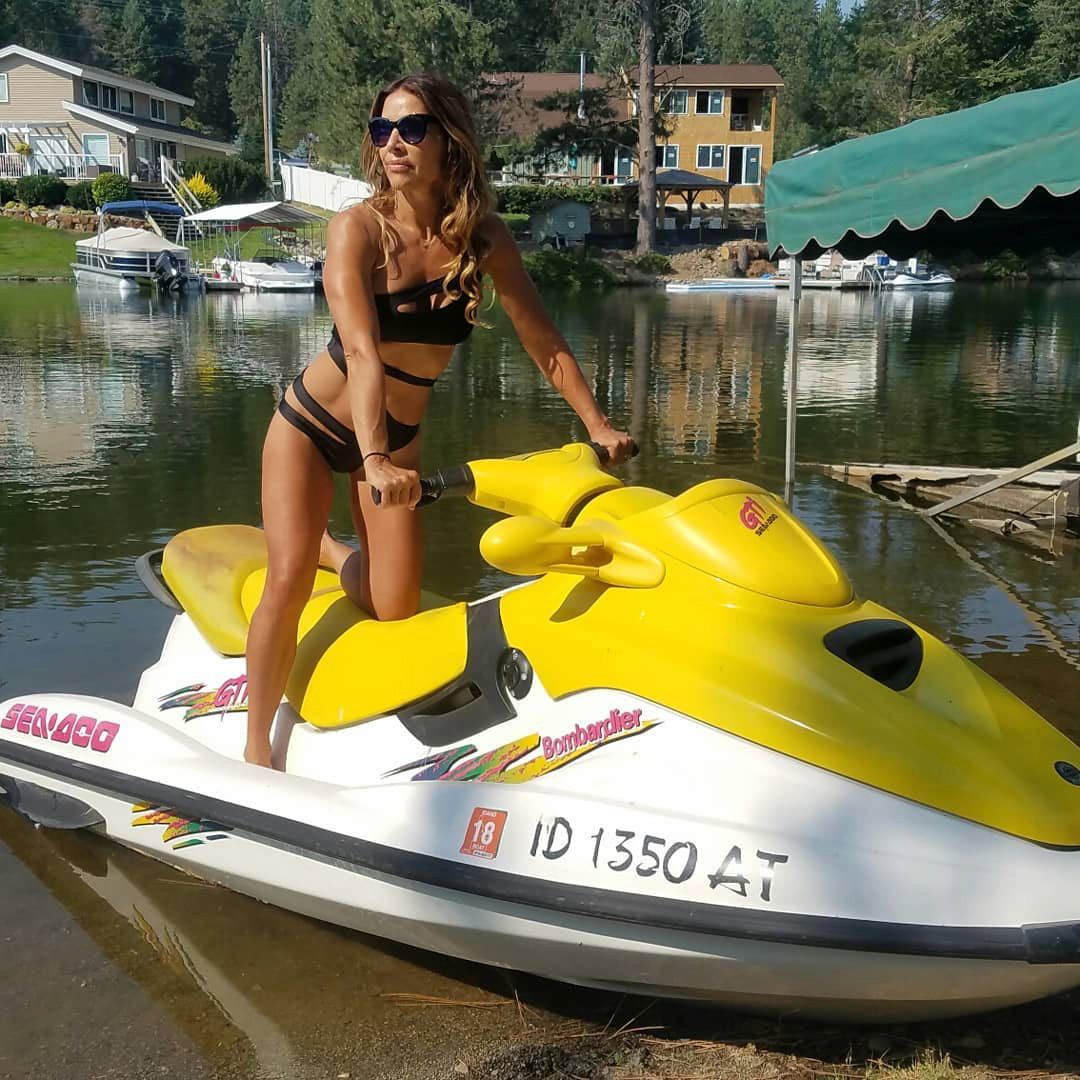 Naturally slim at a size six and weighing just 7st 9lb, Laura, who loved to pig out on junk food, only began taking her health seriously when she fell pregnant with her daughter Jayden, 16, in 2002.

Refocusing herself to love healthy meals and discovering a passion for weightlifting, Laura, then in her thirties, maintained her figure while gaining half a stone of muscle over the next 15 years.

She's now part of a fitness community called Ageless Women, which boasts over 26,000 followers on Instagram, where she often gets requests from men who lust over her 'twenty-year-old's' figure.

And while she claims she's had everything from date requests to admissions of love, her husband of 20 years, Jay, 49, is happy with her having the male attention. 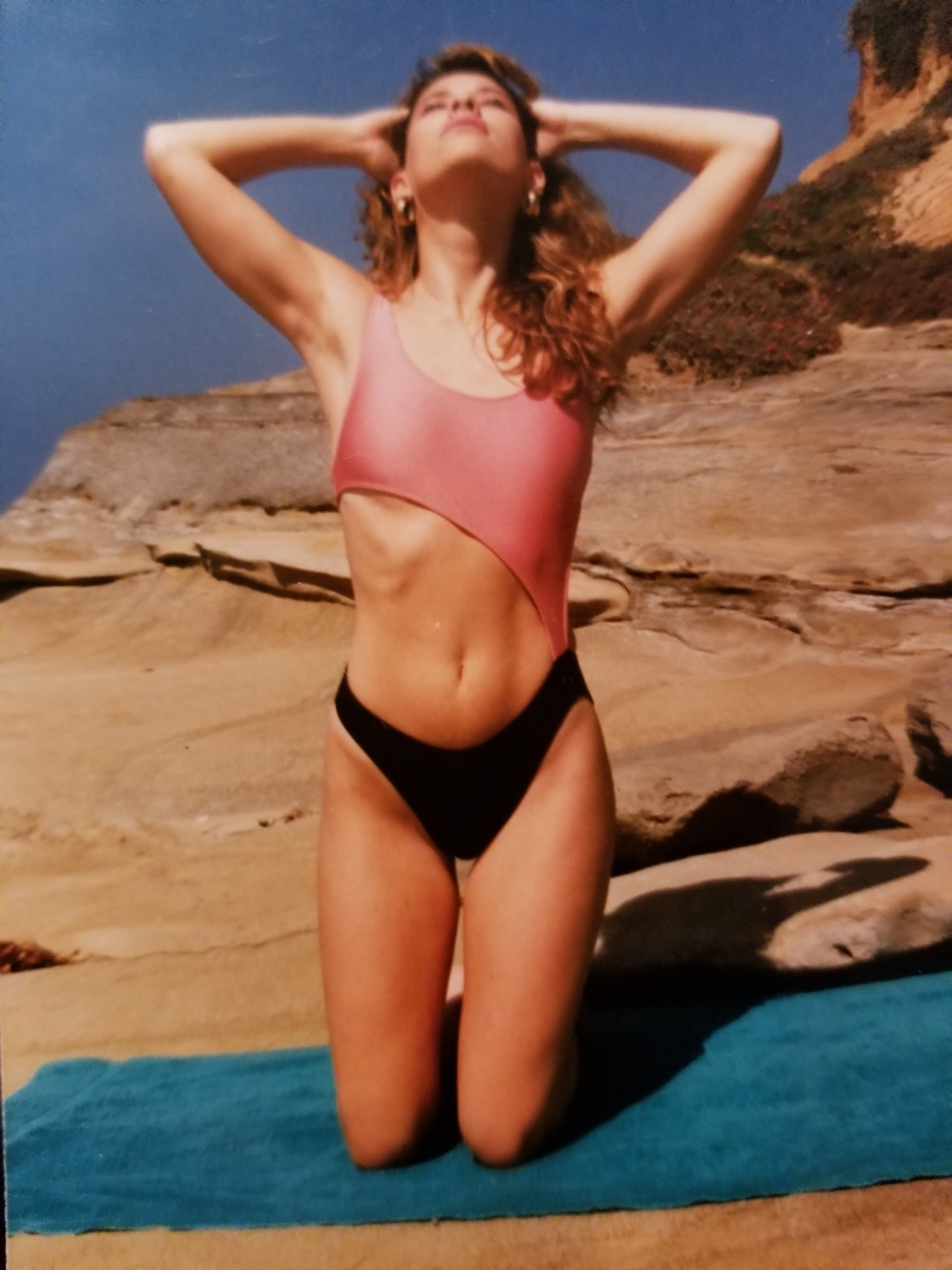 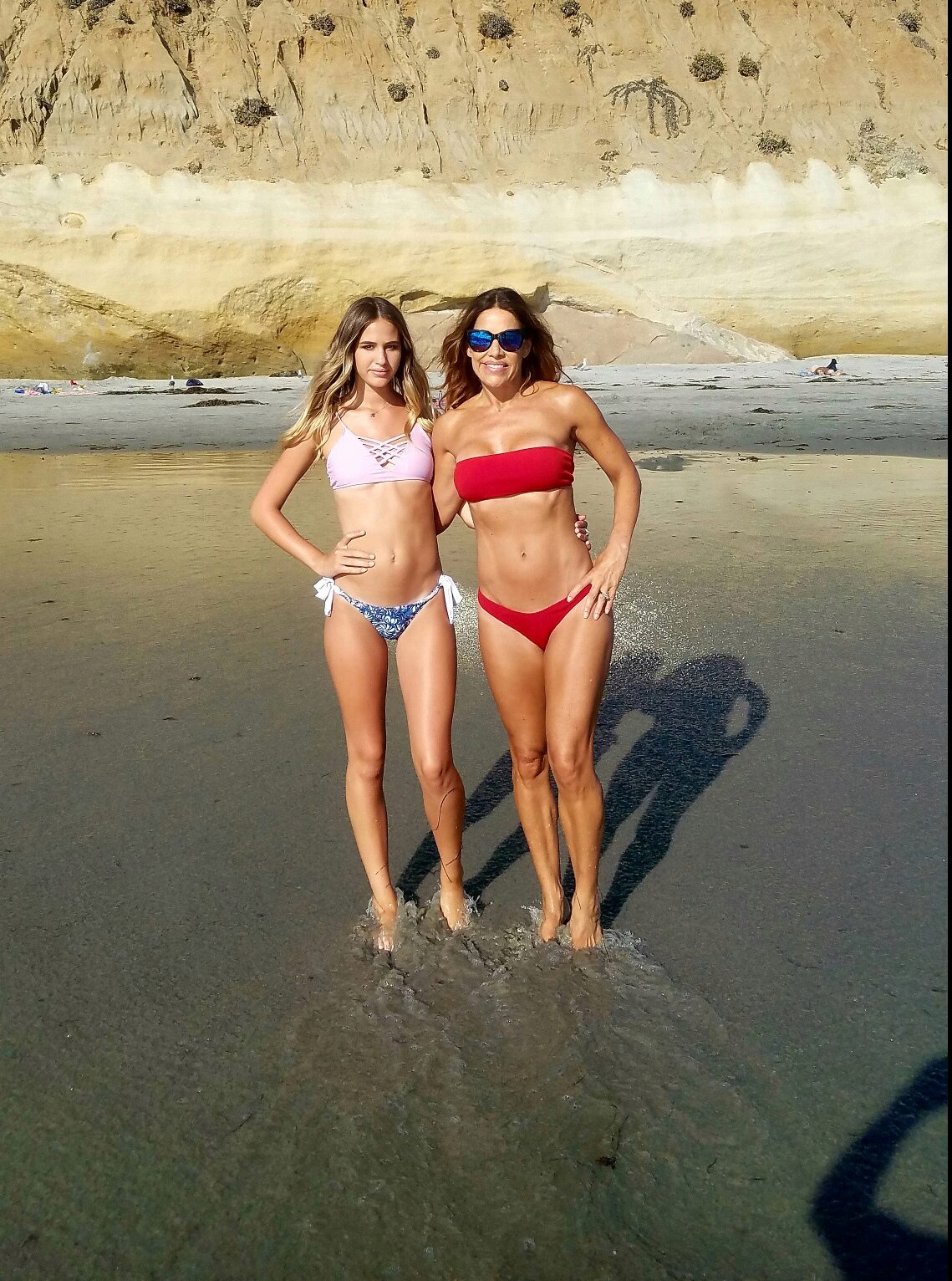 "When I was in my twenties and early thirties, staying thin came naturally so I never really thought much about my health – I just wanted to be slim and I had a lot less confidence," Laura admitted.

"But after I had my daughter at thirty-five I discovered my passion for working out and cooking healthy meals. I found weight training and how I could change the composition of my body and I was hooked.

"Maintaining my body has allowed me to live an active life with a lot of travel and it has also given me a platform in social media to help other women regain their body confidence. 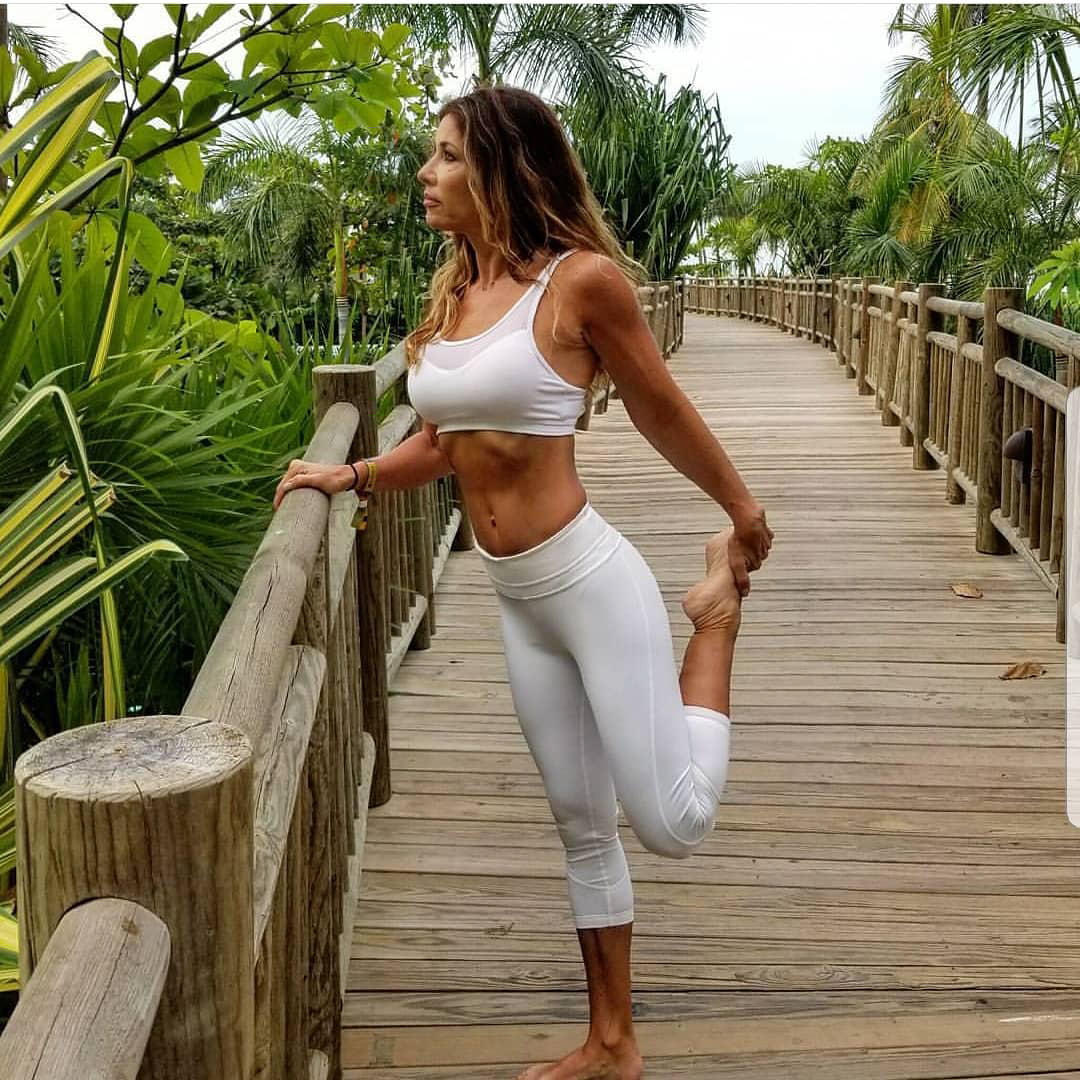 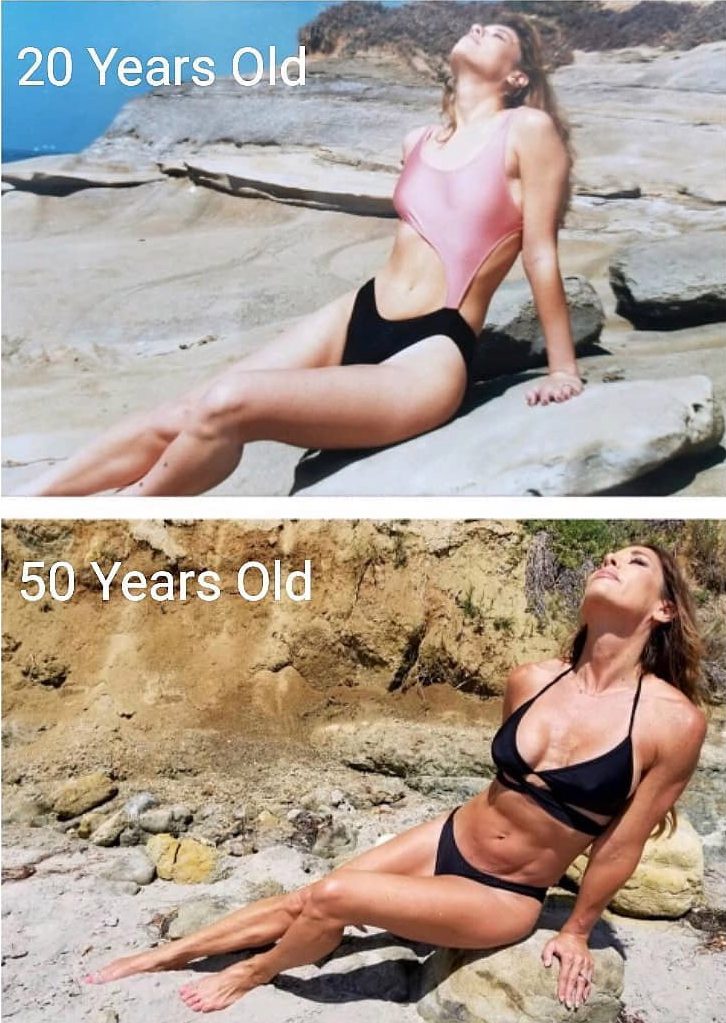 Laura admits that she doesn't think much of her admirers, focusing more on the female followers she seeks to inspire – wanting women to 'not give up' on their bodies no matter what their age.

"I get comments like, ‘are you really fifty?’ ‘You look like you’re in your twenties’ or ‘do you date younger guys?’," she added. "But I don't think much of it because my pictures are there to inspire women to feel how I feel.

"I have so much more body awareness and confidence than when I was in my twenties. I feel more confident in my skin and I'm proud to be 51 and to tell people my age.

"Anyone can make the changes – just start off slowing with creating healthier habits. Eat a diet of real food and avoid processed food. Don't starve yourself, and concentrate on weight training rather than intense cardio." 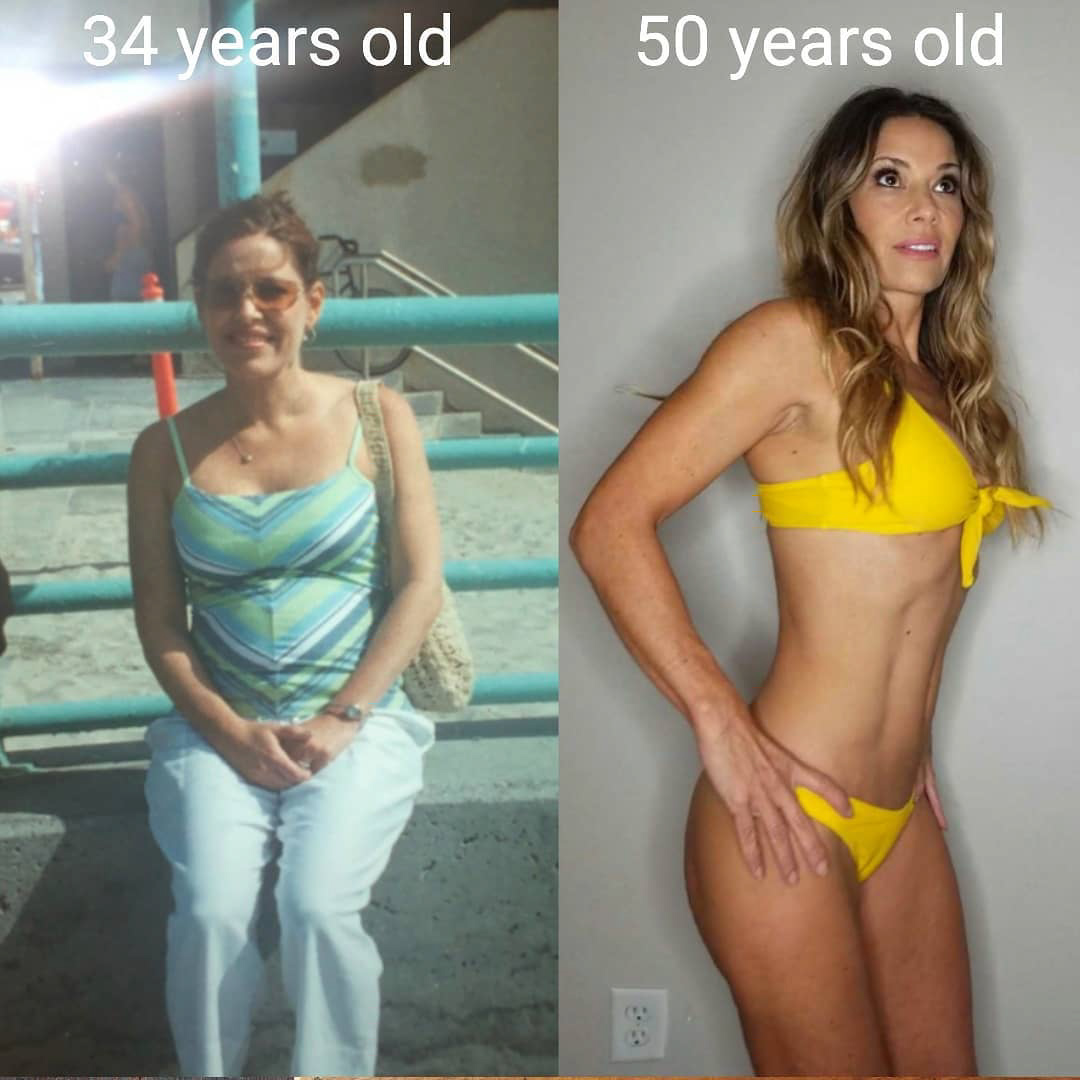 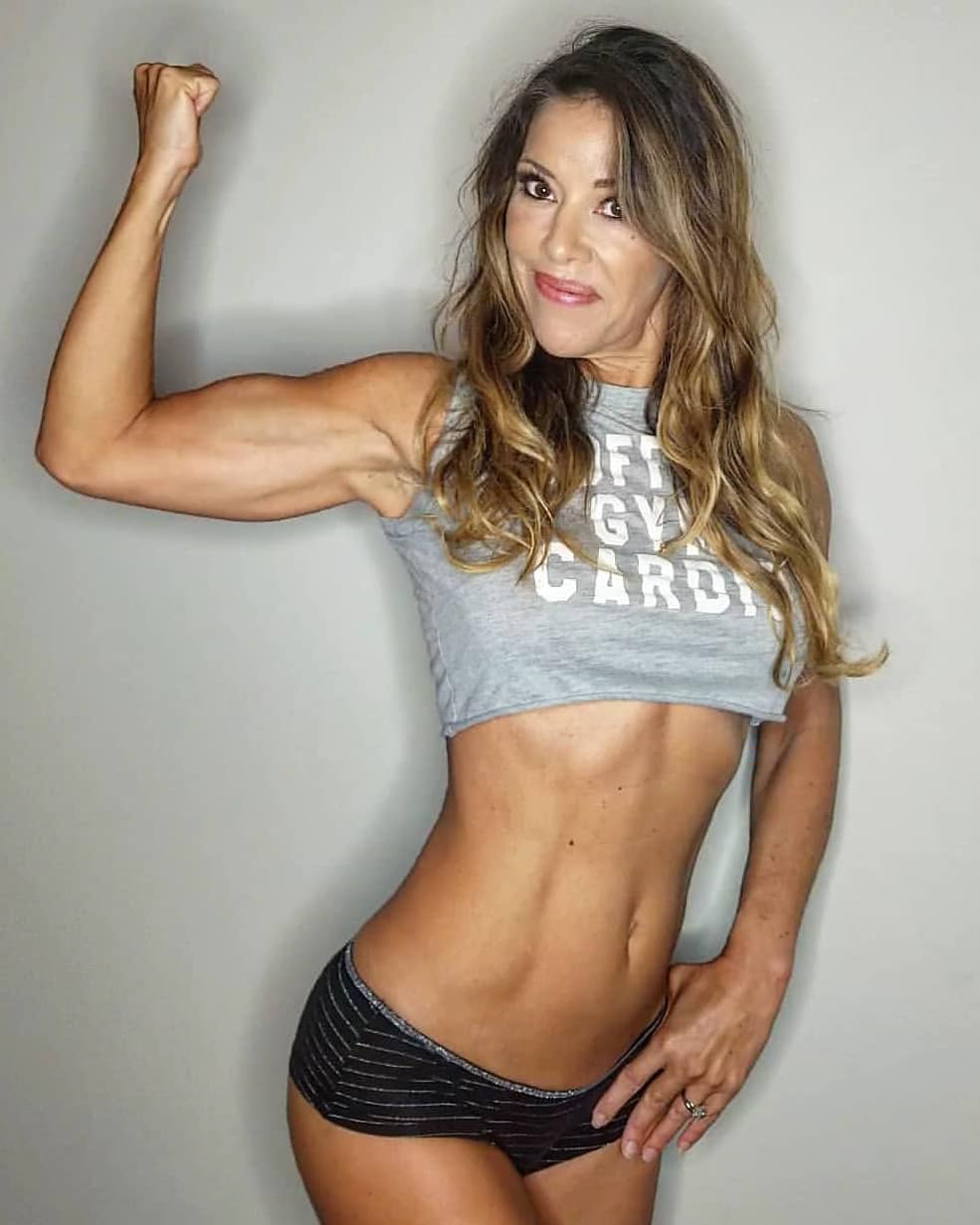 In other health and fitness news, a woman has bravely shared how she is slowly being turned to STONE due to a rare condition that affects less than 800 people worldwide.

While a vegan mum has revealed she is back to burgers after the plant-based diet brought on an early menopause.

And a junk food addict shared how she lost five stone without exercising, and it made her look 10 years younger.