A MUM of five kids under the age of five has revealed the lengthy routine she goes through at bedtime every night – leaving other parents exhausted and impressed in equal measures.

Sharing a video on TikTok, the mum explained that bedtime doesn't always go to plan, as she tried to settle her triplets to sleep. 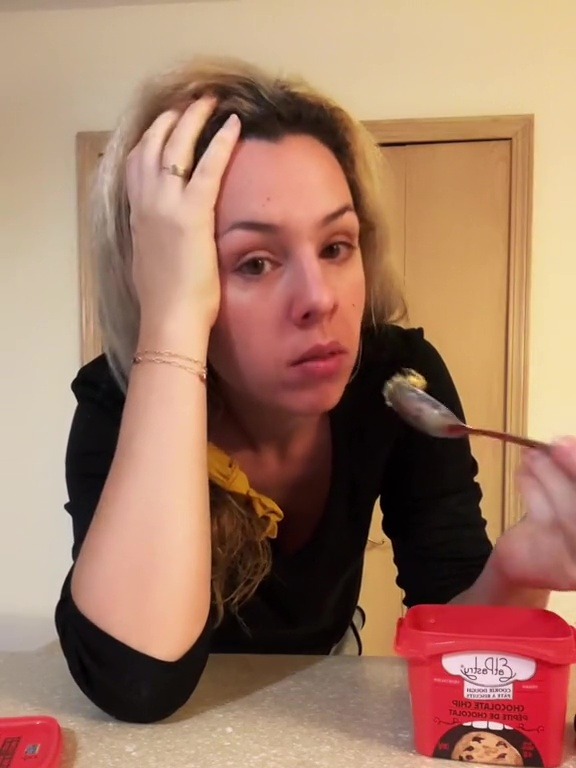 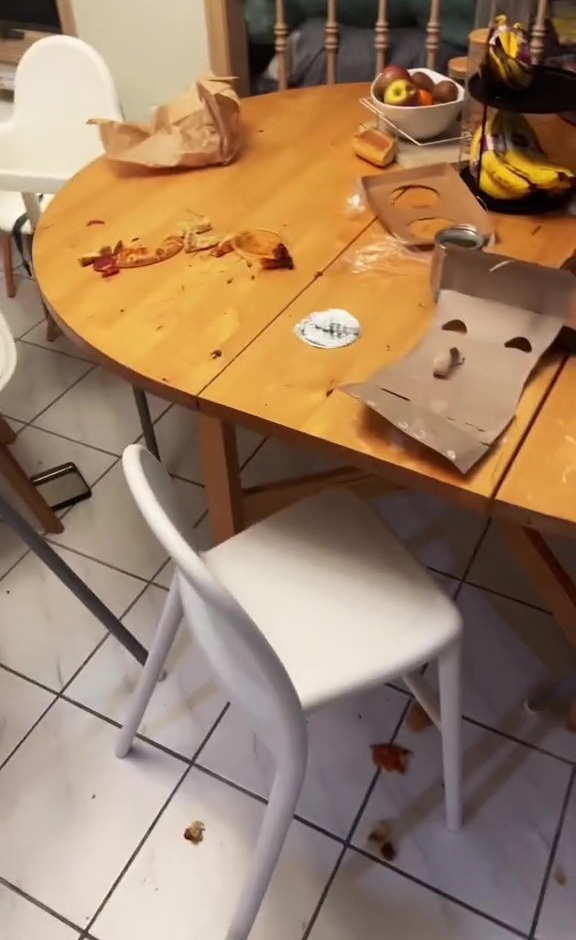 But the babies weren't having any of it, taking it turns to wake up and cry as the tired-looking mum tried her best to placate them.

Once all five of her kids, including the triplets' older brother and sister, were asleep, she took the camera downstairs and showed the bedlam that had been left by her kids having dinner and playing.

"I told you guys, sometimes they do not go to sleep as beautifully in the crib as some of my TikToks lead on," she said in the video.

After wiping off the sides and hoovering the kitchen, she then mopped the floors and moved onto the living room, where toys were strewn all over the floor.

"I should have better prepared you guys that this was a really rough weekend, so this is a rough cleaning night routine video," she added.

The video ended with her eating cookie dough out of the pot, as she commented: "I'm not ready for Monday."

Among those commenting on the video were those giving the mum a confidence boost with their remarks.

"Wow I’m impressed.  I don’t know how you do it," one person wrote.

While another added: "So much work for one person. You’ve got this mama. You’re a loving, strong, and awesome mommy."

Someone else commented: "You need a break, you look so tired. I know it’s hard."

But things don't always go as chaotically as that night. 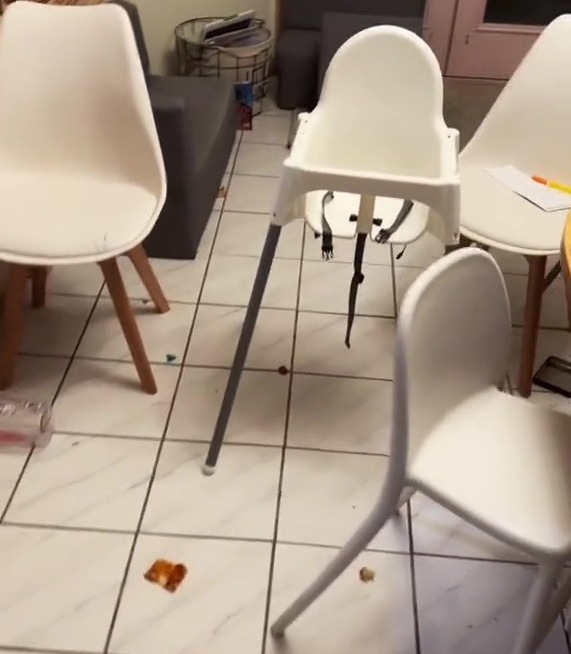 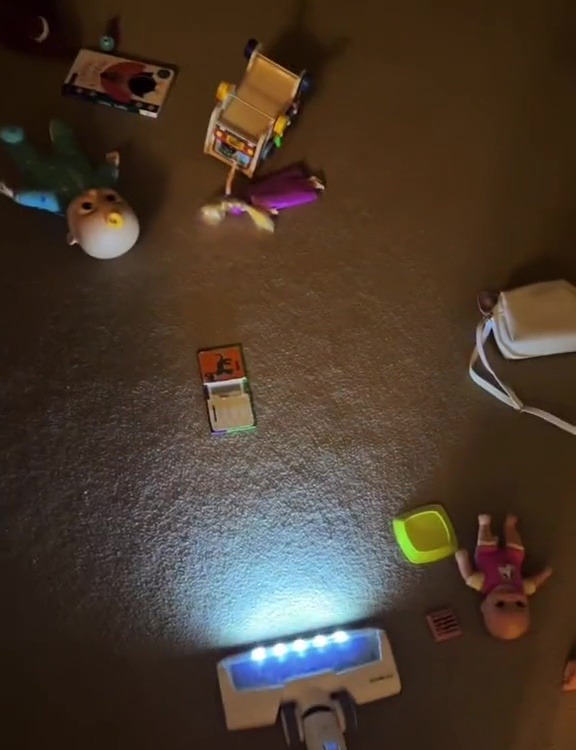 In a previous video of the bedtime routine on her page, the mum was seen feeding her kids before getting them changed into their pyjamas and giving them bottles as they chilled out on the couch.

People were quick to point out that the video looked very relaxed, with one person writing: "I’m sure it can be chaotic, but it looks so peaceful and calm. Your kids are so cute."

"Some times it can be not as often as people think or I thought," she added. "And thank u." 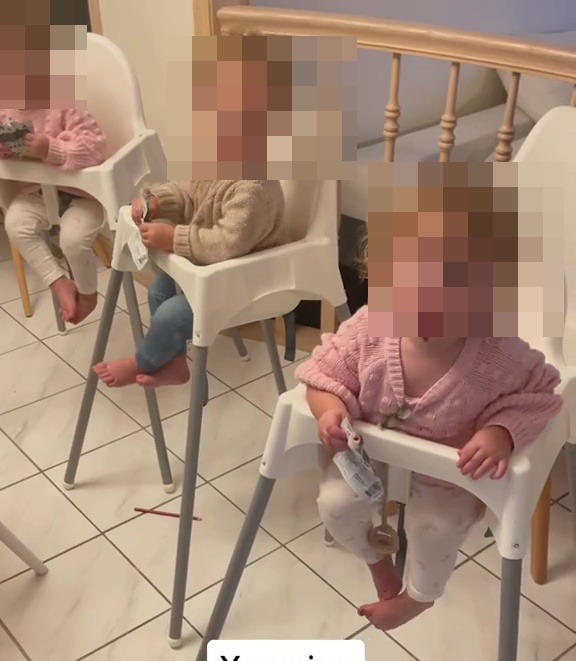 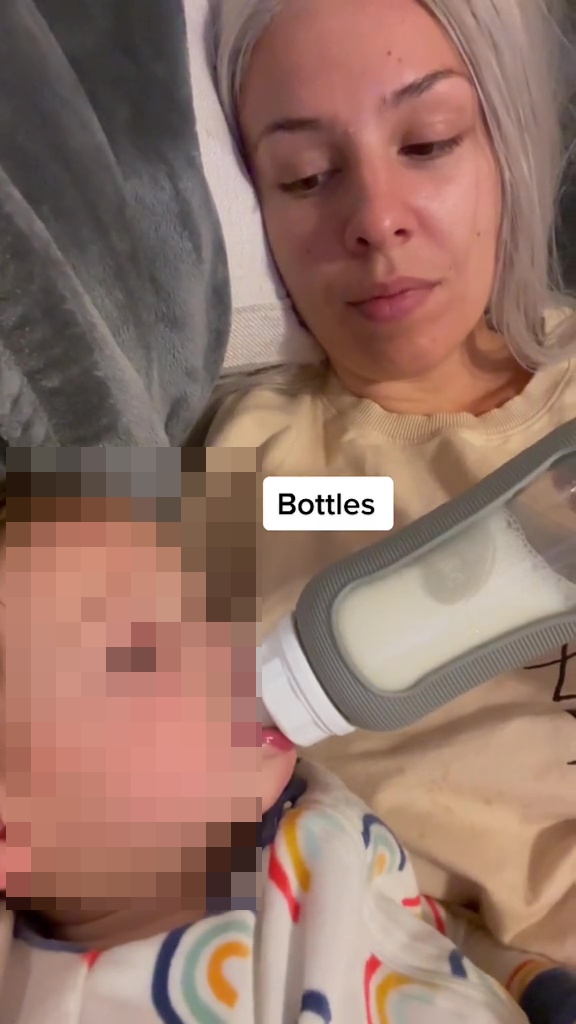 Others praised her for completing the routine so easily, with one writing: "You are my hero. I have a 4 month old and I thought it was hard."

Another person added: "I am a 48 year old guardian of my 3 year old grandson I am exhausted how do you do it?"

In other parenting news, this expert has revealed the five things you should always put in your kids' lunchbox.

This woman gave birth to her son on the loo and had to pull out her own placenta, but said it was an amazing experience.

And this mum has three kids who all share the same birthday.