A WAITRESS has reenacted the most ridiculous complaints and requests she gets from customers, and viewers are in hysterics.

From people saying they didn't like a meal after eating every bite to wanting to order after the restaurant is closed – she spills what restaurant staff find the most infuriating. 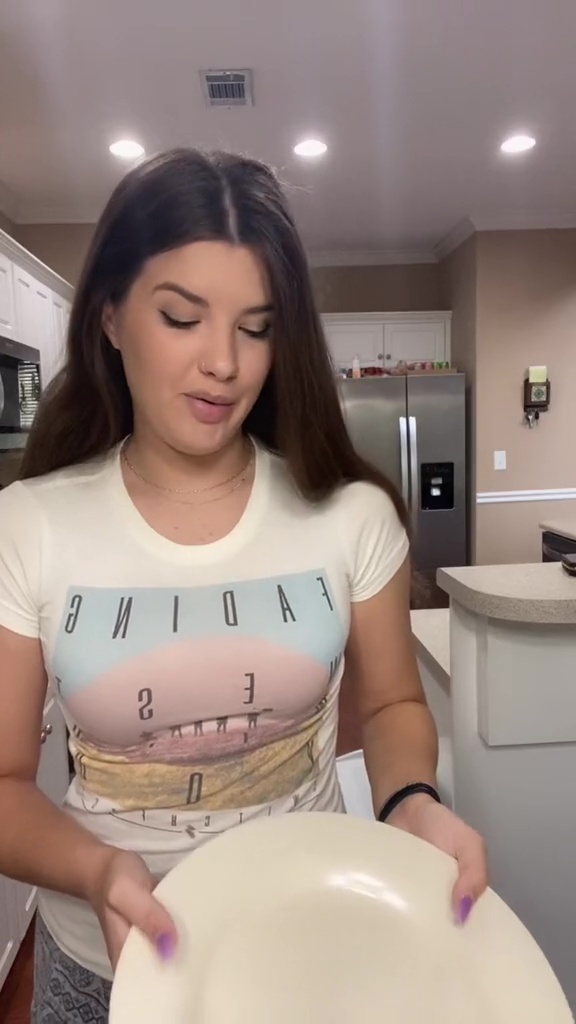 Taking to her TikTok account, the woman denotes how customers annoy her on a daily basis.

Posting under the domain @marianne.la.mesera she said: "churned up this memory I had of my manager having my back yet again."

Acting out a customer interaction, she showed how she collected a clean plate from a customer after they had eaten every bite and the guest said "I didn't like it."

Laughing as the customer had devoured the dish, she tells how the woman said: "Seriously I didn't like it, I only ate it because I was starving."

Sending a manager in, the customer said that her meal was unsatisfactory as it was 'bland' and she said the manager probed the customer as to how many bites it took to work that out.

In another post,she shows how people call the restaurant three minutes before closing to put in an order.

Acting out the waitress staff, in the video that has been viewed over 1.3 million times, she reenacts how annoying it is to get last-minute takeaway requests.

"Don't want customers' this late, you have to put their whole to-go order together, get your a** chewed up by the kitchen because they already cleaned all their s***, and stay here an hour after close for them to show up for no tip and $2 an hour?" she said.

Another annoying thing she says winds her up is when people try to use one discount card for more than one bill.

After explaining that a discount card can only be used for one bill, and not for everyone at the table paying separately, the customer said: "I purchased that card for $10 and I only spent that money because I was under the impression that I could use the discount how I wanted."

Trying to resolve the situation, the waitress offered to combine the entire bill and discount the entire thing but the customer said "I am not paying for both."

Adding: "This whole group has cards, we're all part of the PTA, so you really should be proactive and just apply it to every one of our bills actually."

When the waitress said she would need to see the cards before she could do that, she said the customer said: "everyone has just left them in their cars, you know we just bought them."

When the staff member said that it was 'a a good thing we are so close to the parking lot' the customer asked her why she was being 'so difficult.'

The post has had a whopping 3.4 million views has been met with a range of comments.

"Customer is always right is the most incorrect thing obviously" commented one person.

Another said: I think it's crazy that people are genuinely shocked that sometimes us customers talk to servers like this."

"They go through all that just for a 10% discount," said another. 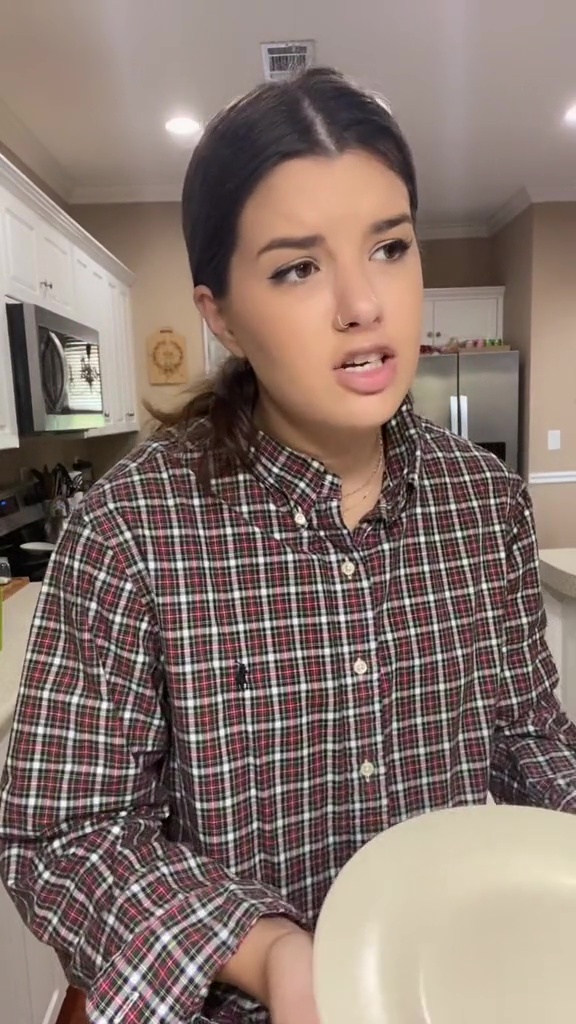 For more work-related stories see how one woman talks about working in Primark and the strict uniform rules.

And…I work in a supermarket and all customers say the same stupid thing at the checkout – along with other annoying things.