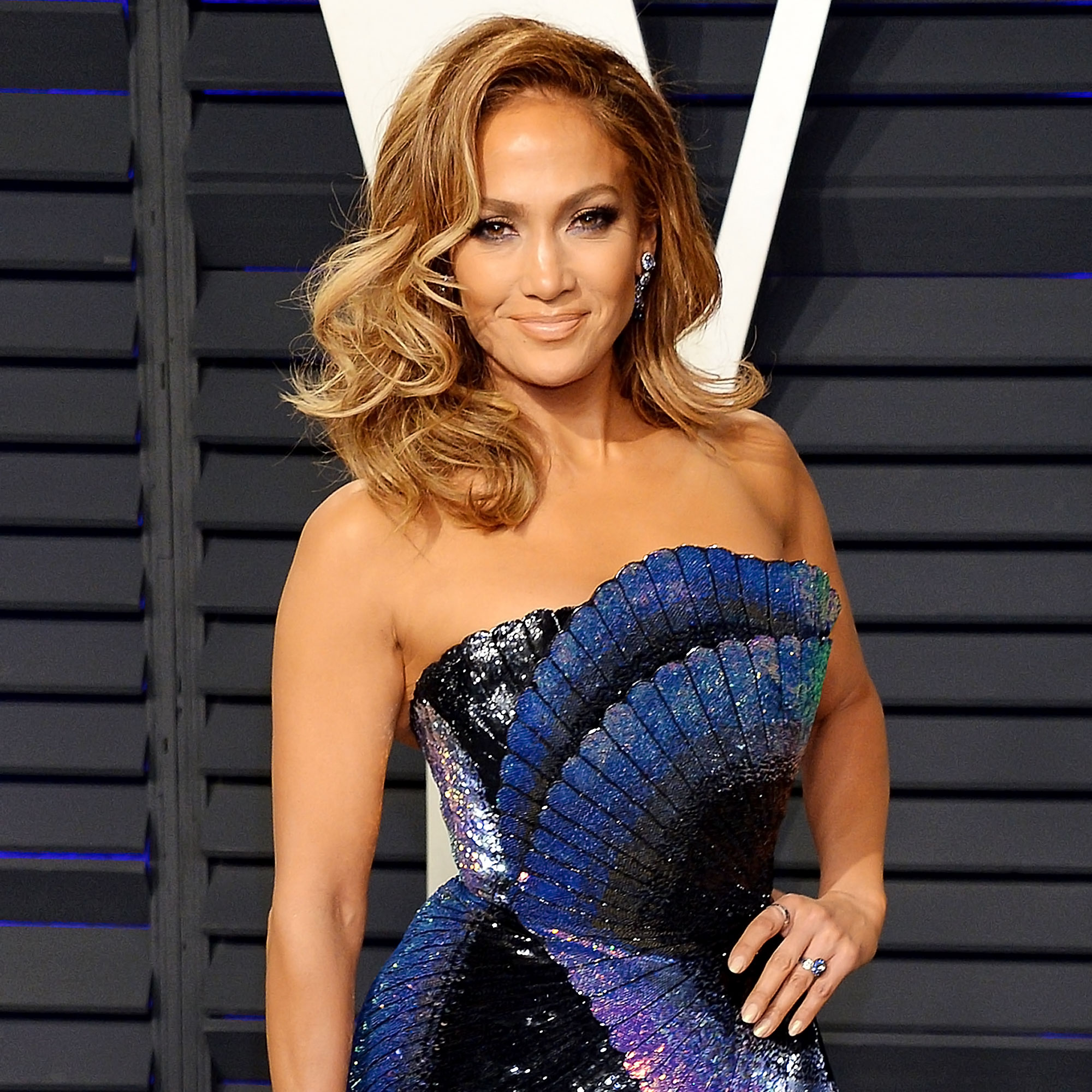 From their PDA-packed getaway (that kiss!) to their killer couple style, Jennifer Lopez and Ben Affleck are truly the gift that keeps on giving.

The latest development on the Bennifer train? The 52-year-old actress, who is celebrating her birthday in France with Affleck, 48, stepped out wearing a diamond necklace honor of her Instagram-official beau.

While walking around with a friend in Monaco, the “On the Floor” singer was seen rocking a white sundress, fedora and, most notably, a diamond necklace engraved with “Ben.”

Lopez, who was initially with Affleck from 2002 to 2004, sent fans wild with the show of affection.

“Those two are obsessed with each other, love that for them,” one Bennifer stan wrote, adding a crying emoji. Another added: “I can’t!! It’s just all too cute!!!!!”

Jewelry swapping seems to be par for the course for the duo. In May, Affleck was spotted in Miami sporting a watch that Lopez gave him while filming the “Jenny From the Block” music video back in 2003.

The couple’s show of affection for each other goes way beyond tribute jewelry. Lopez took to Instagram on her birthday to share a photo of the two kissing.

“52 … what it do …,” she captioned her Instagram post, locking lips with the Good Will Hunting actor. In the steamy photo, she rocked a Valentino bikini, Dolce and Gabbana coverup and Nick Fouquet hat.

While her layered gold chains stole the show, it appears that the “Ben” necklace was also part of her look for the day’s festivities. 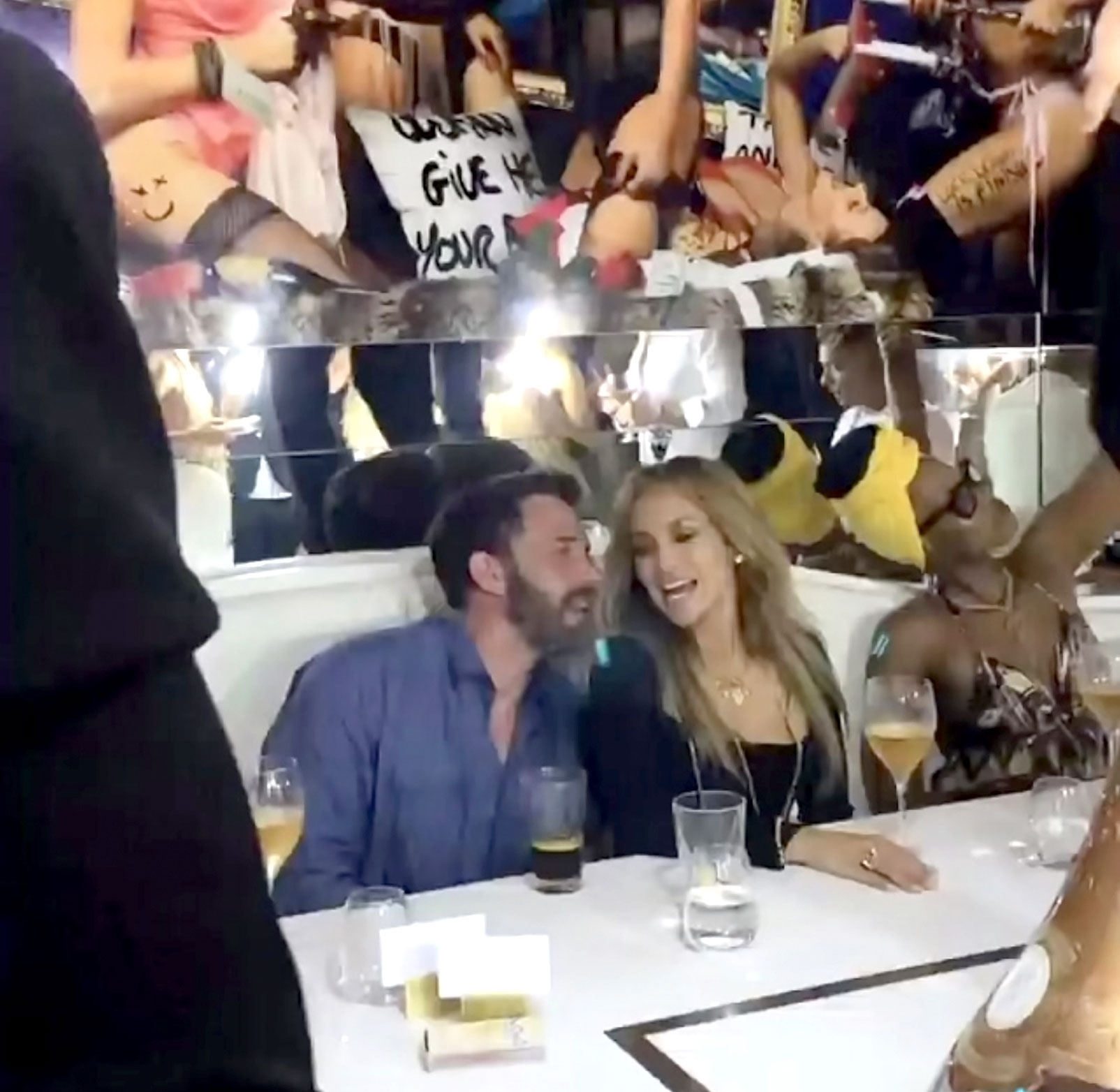 The duo spent the Hustler’s star’s birthday on a yacht, and the day prior, the couple celebrated her big day at L’Opera in St Tropez.

Affleck and Lopez first reconnected in April shortly after the Selena star celled it quits with Alex Rodriguez.

“The past few months have been a real whirlwind,” an insider exclusively told Us Weekly earlier this month about their romance. “They’re well aware some cynics still look at it as a big flashy attention grab and roll  their eyes at the speed of it all, but it doesn’t faze the moon iota. They’re fully committed to taking the next steps and spending the rest of their lives together.