Home » Fashion » Lip fillers before and after: How they’ve changed the appearance of celebrities from Kylie Jenner to Charlotte Crosby

JUST a few years ago, we wouldn't have been able to tell you what lip fillers were – but these days, it seems like everyone and their mother has them done.

And regardless of whether you love or hate them, you have to admit – lip fillers can drastically alter a person's appearance. 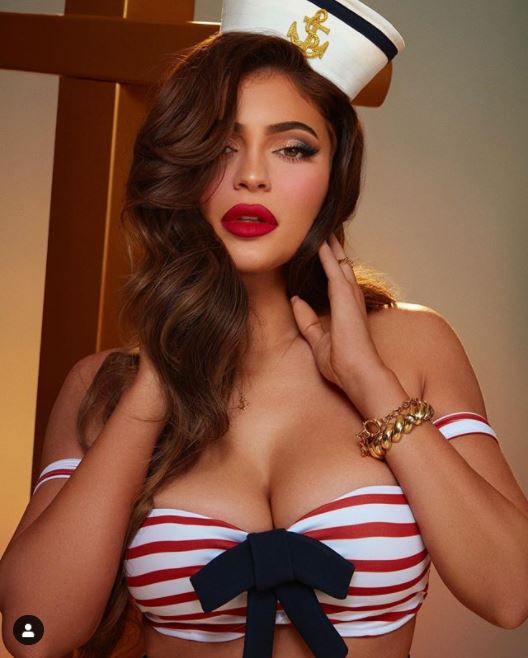 Not convinced? Well just take a look at the likes of Kylie Jenner, Charlotte Crosby and Lauren Goodger.

Here Fabulous takes a look back at the drastic celeb lip filler transformations – and they're guaranteed to make your jaw drop.

The Keeping Up with the Kardashians star was just 17 years old when she got temporary lip fillers for the first time. 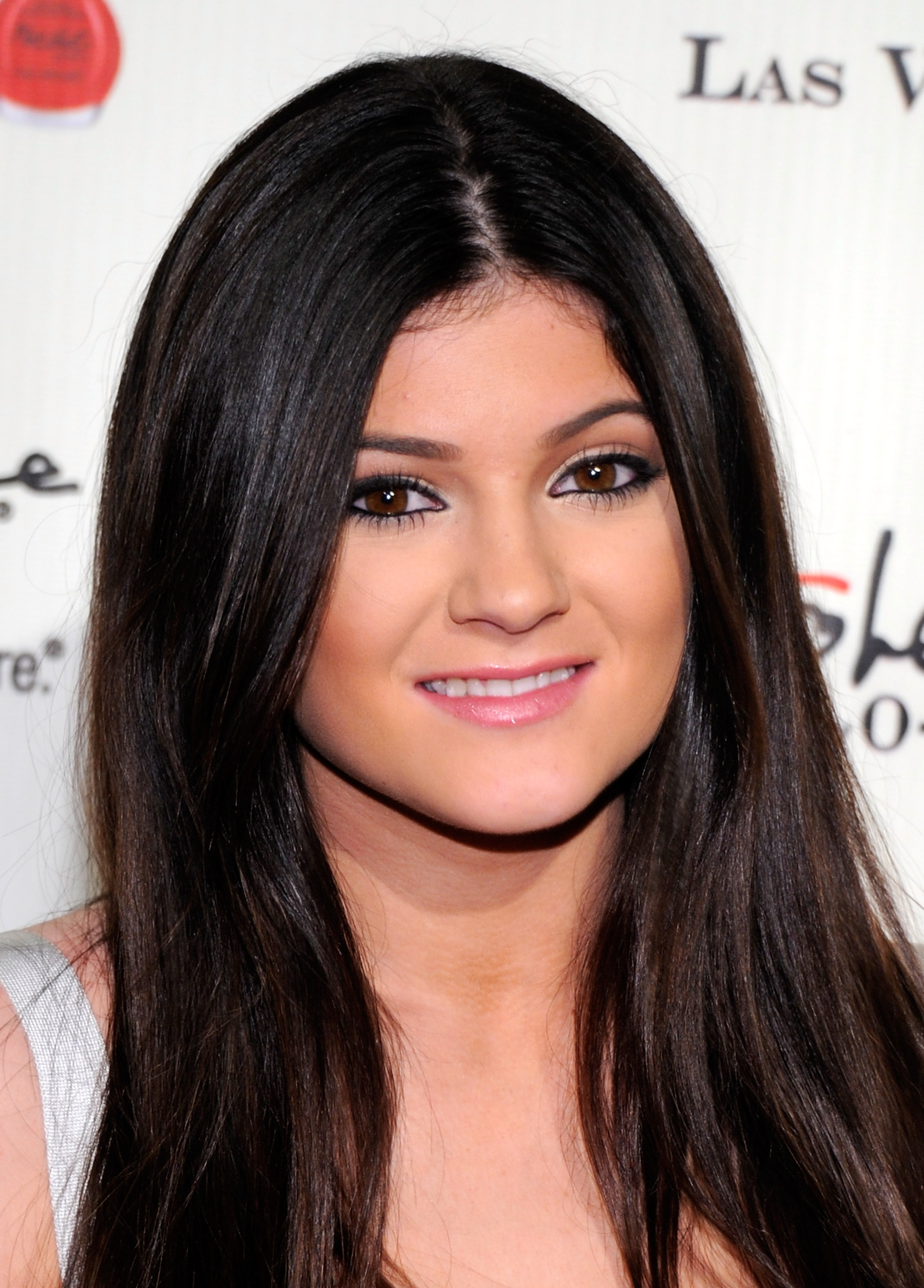 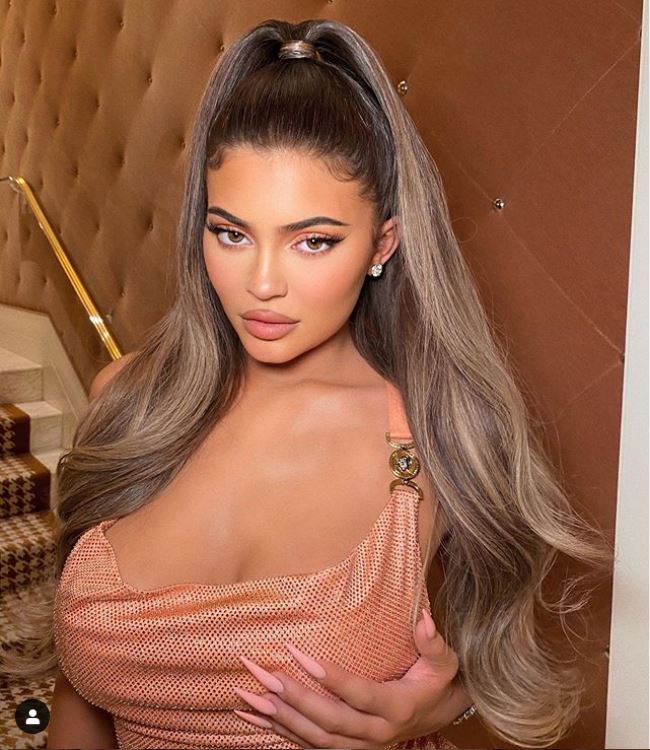 In 2017, she revealed during her E! solo reality show she was left "insecure" after a crush made a dig at the size of her lips.

She recalled: "I had really small lips, and it was, like, one of my first kisses, and a guy was like, 'I didn't think you'd be a good kisser because you have such small lips'. I took that really hard."

After welcoming her daughter Stormi in 2018, Kylie revealed she had her fillers dissolved as she felt she had become "addicted" and said it was becoming "very painful".

Five months later, Kylie thanked the Beverly-Hills based aesthetician Pawnta on Instagram for her "lip touch up".

Talking through Kylie's treatment with US Weekly, Pawnta said: "We just did a touchup of Juvederm Ultra XC, which is just hyaluronic acid, a derma filler that we use for the lips. She doesn't need much and she’s going the more natural route, which I’m proud of." 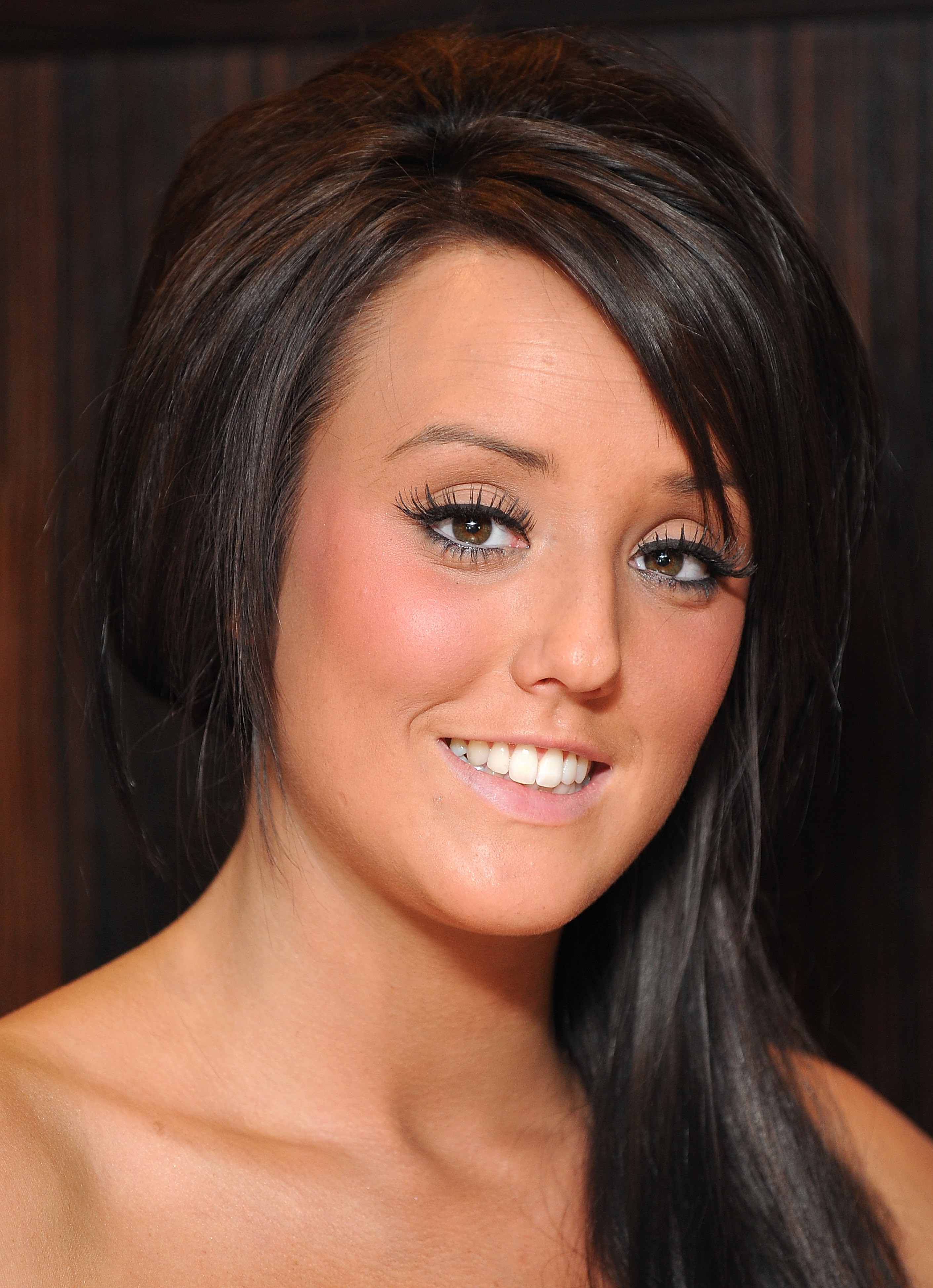 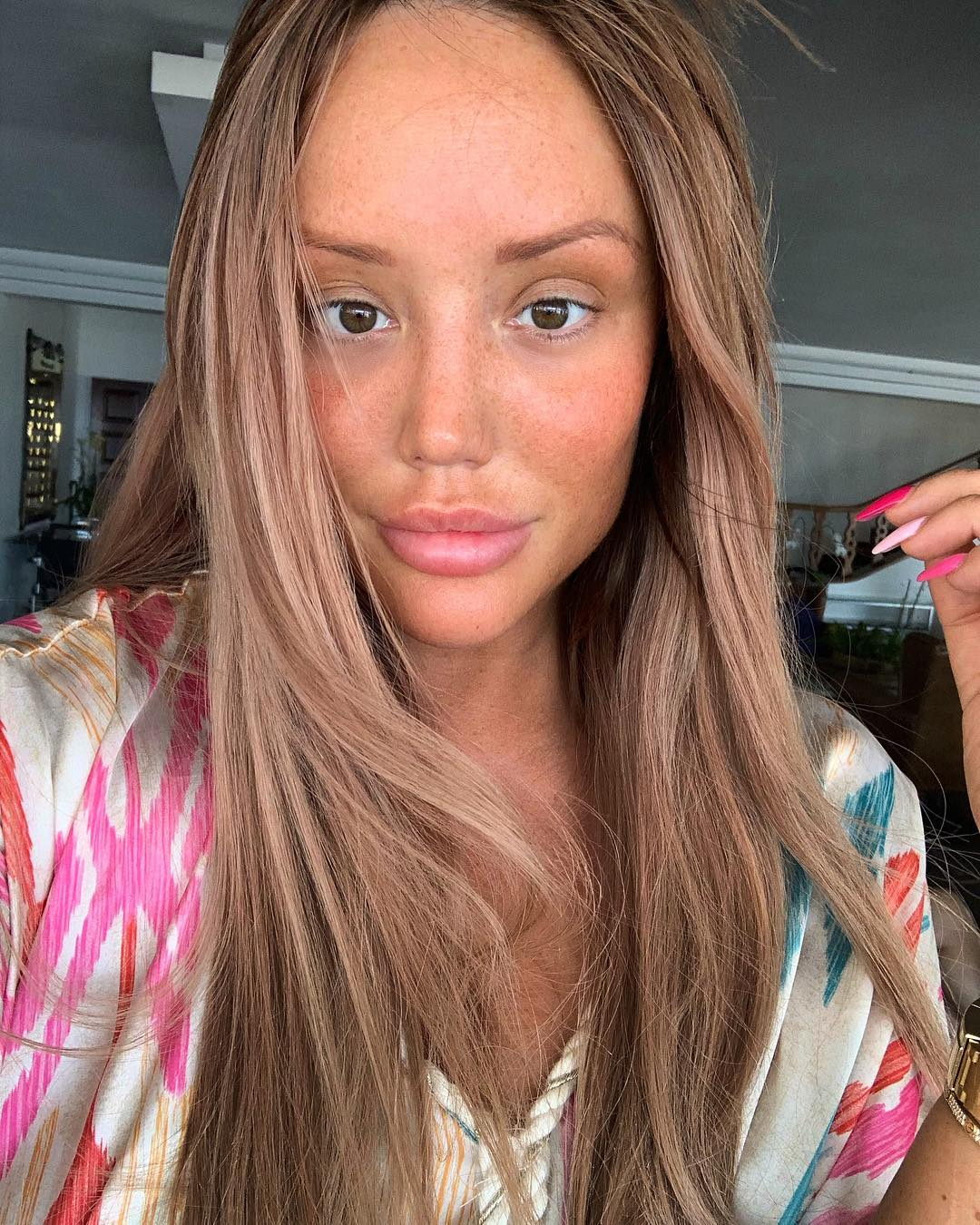 Back in 2011, fresh-faced Charlotte Crosby shot to fame as one of the original cast members on MTV'S Geordie Shore.

In 2016 she first went under the knife to have a bump taken out of her nose and told Heat magazine that it was scrutiny from being on Geordie Shore that drove her to have the surgery.

She said: “It's not like I can hide it. If I'd not been on TV, I'd never have got it done. I do think [my nose] caused a lack of confidence, and you always compare yourself to other people who are on TV as well.”

During lockdown, Charlotte also hit back at trolls who commented on her enhanced pout.

Defending her lip fillers, she said: "I do not want to have a mouth that resembles an a*** hole. I don’t want to just have teeth. I want to have a nice, big, voluptuous lip.

“Now if that is such a problem to everyone else – get a grip. There’s bigger things in the world going on right now than my big lips. When are we going to stop commenting on other people’s appearance?" 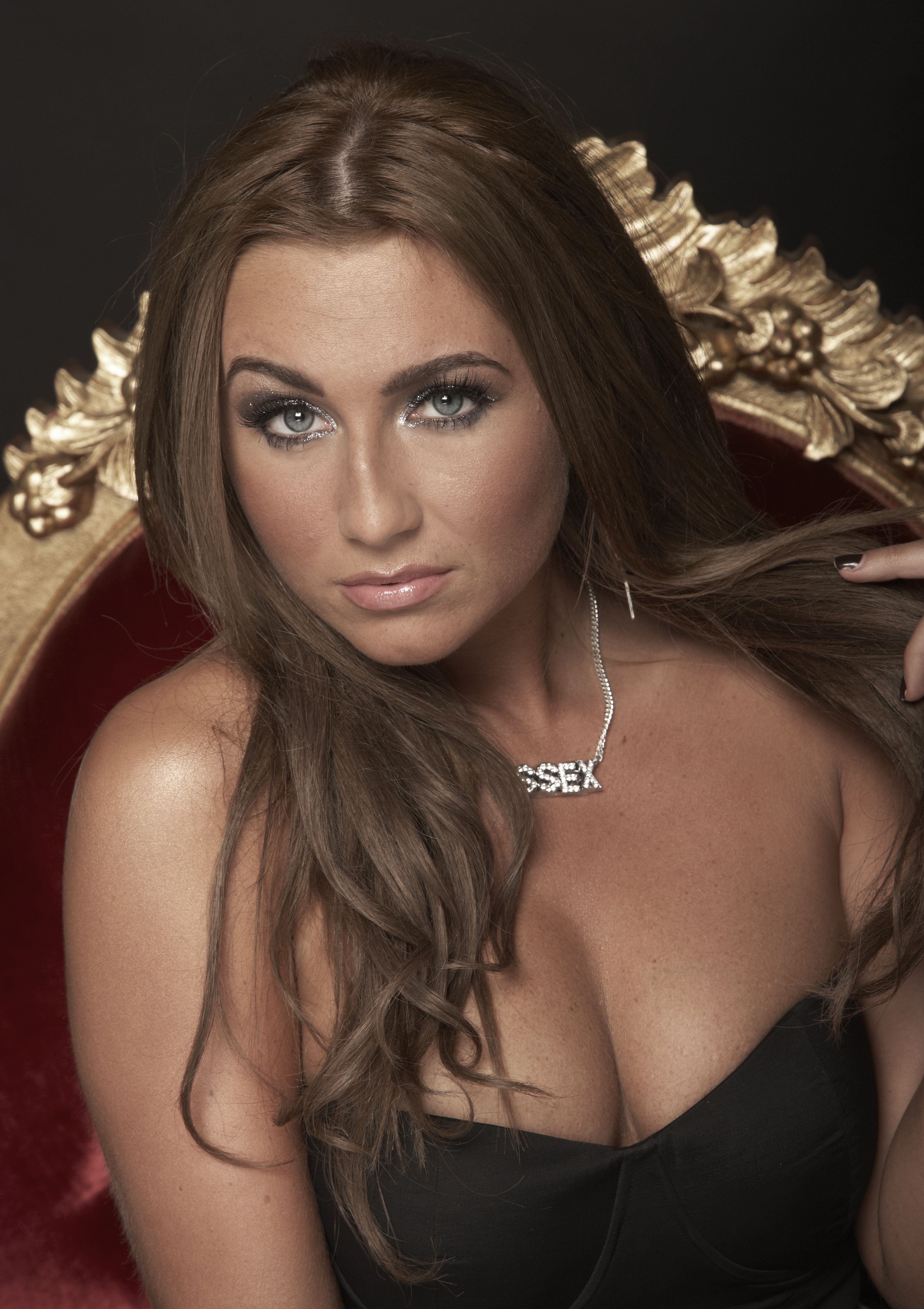 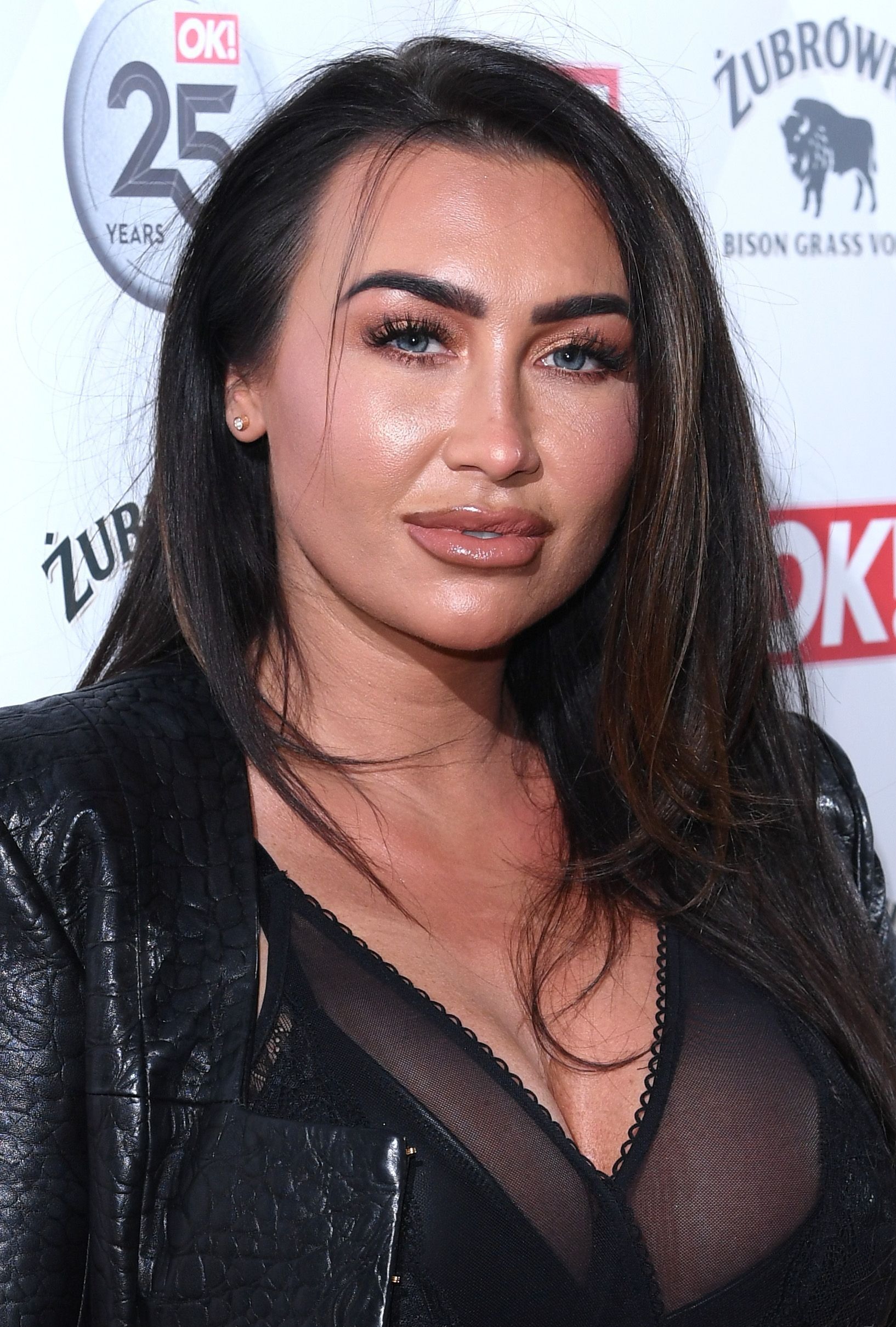 Lauren has previously said she started getting lip fillers a year after TOWIE started filming in 2010.

"2016 was the year to get my lip fillers removed after nearly five years of constant top-ups," she told the Daily Mail.

"I have lovely full natural lips so it's finally time to embrace them."

However, five months later she appeared to have decided to regain her fuller pout, and she told Fabulous that "I'm not as bad as some". 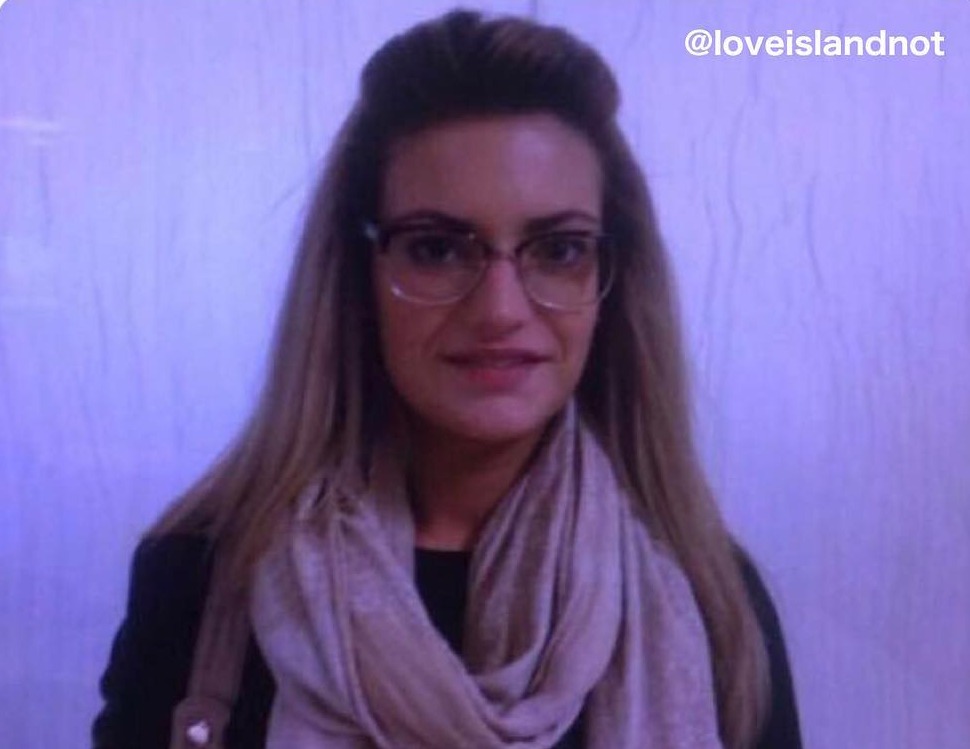 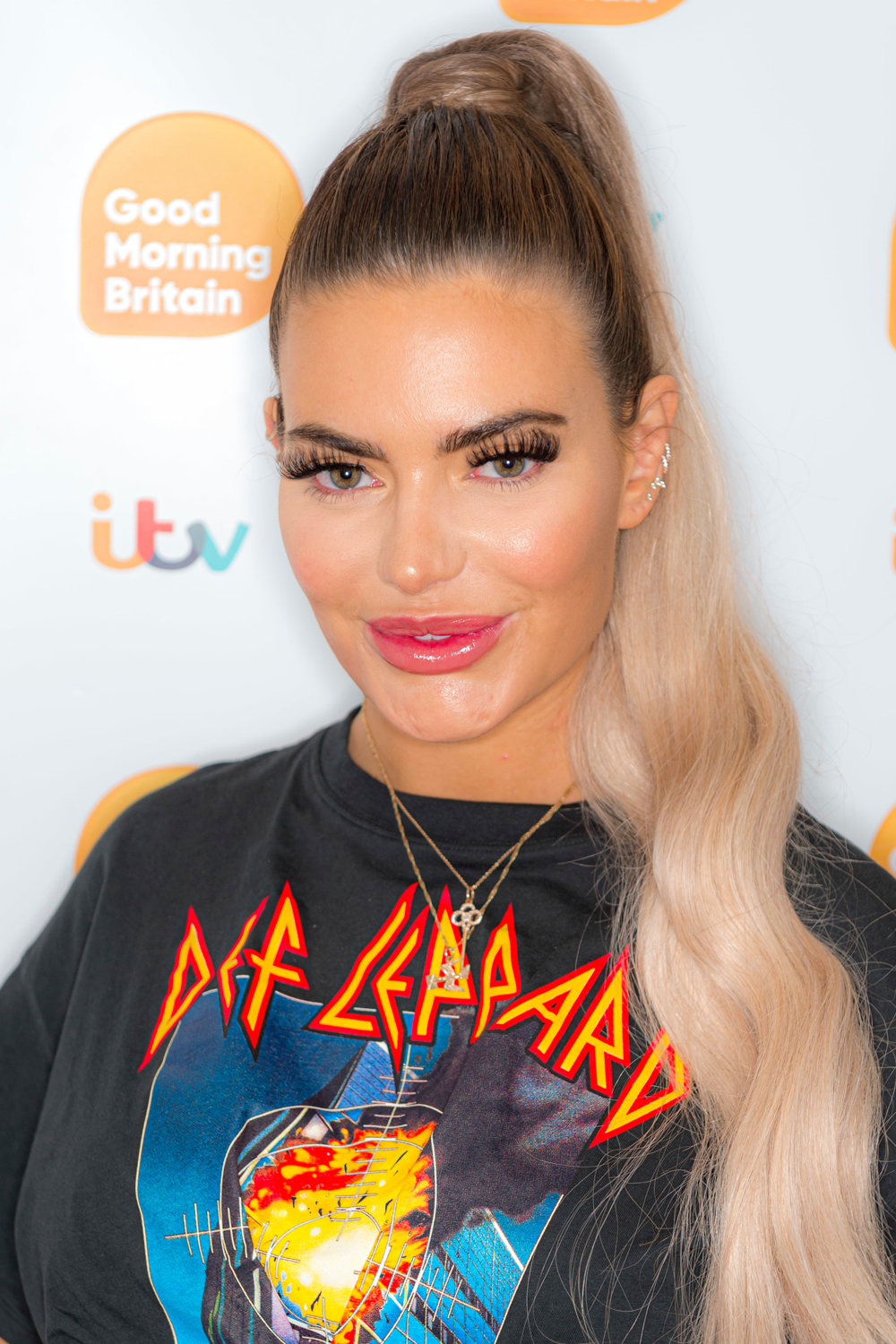 Before entering the Love Island villa in 2018, Megan Barton Hanson told OK! that she'd had her lip fillers topped up.

Megan has previously compared getting lip filler to “getting your hair done”.

She told Cosmopolitan magazine: “People get their hair done because it makes them feel nice. I get my lips done because I feel better, it doesn’t have to be a massive deal.”

Megan told the Daily Mail that she hadn't had any lip filler since shooting to fame on the reality show and now finally feels comfortable in her own skin. 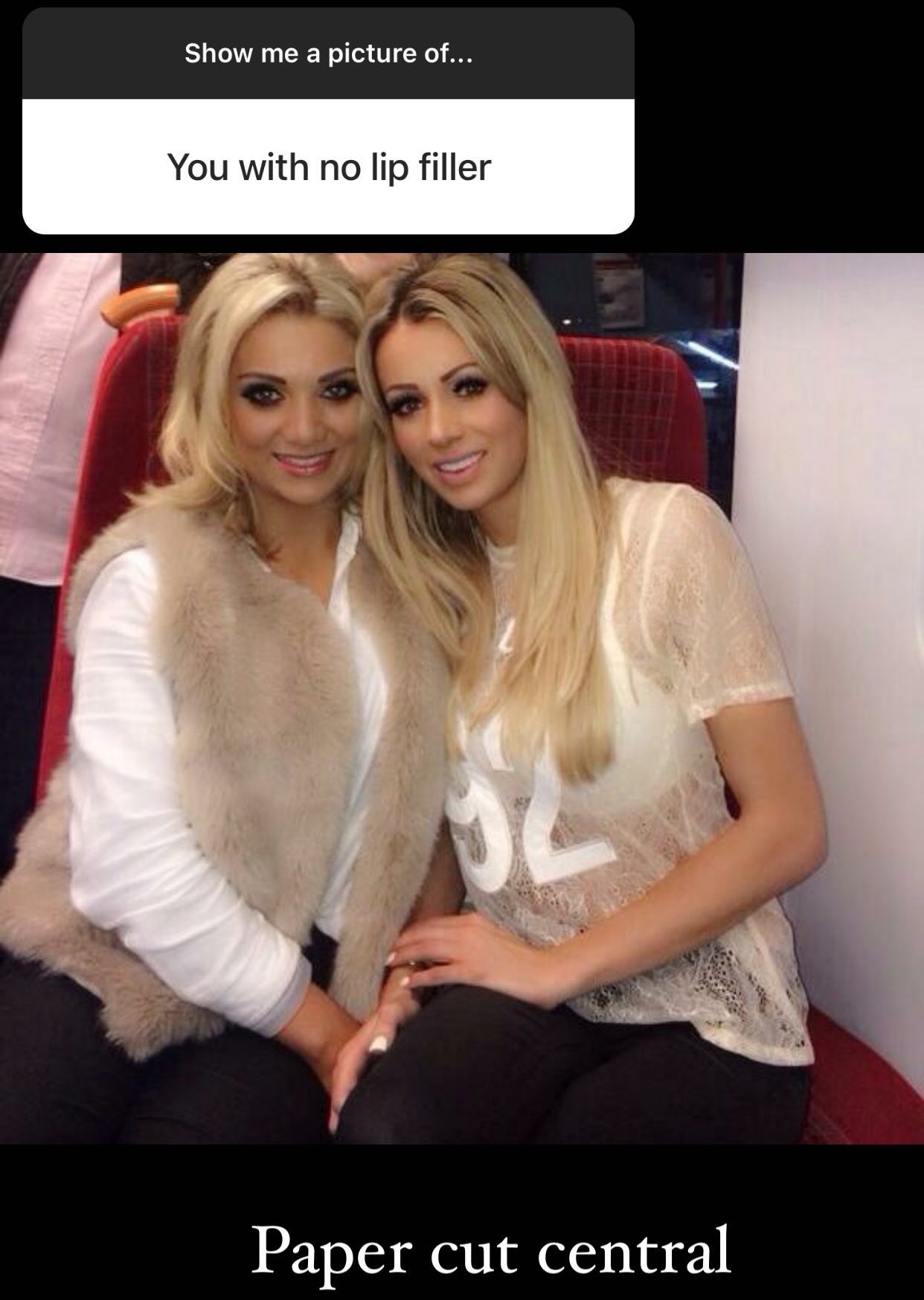 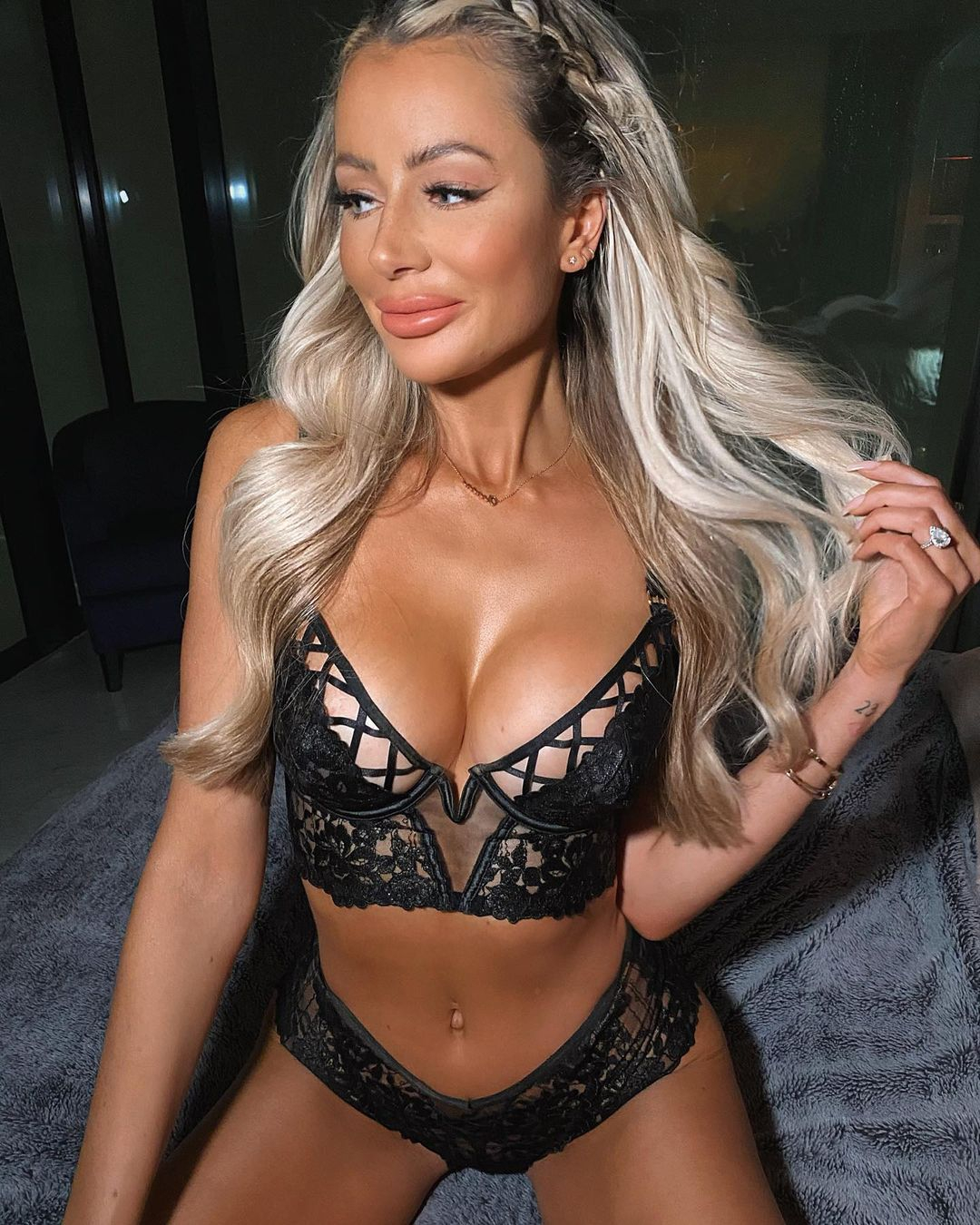 Olivia Attwood told her Instagram followers that she's been having lip fillers since she was 20.

Hitting back at a troll who criticised her lips, the star joked that she should be allowed to have a mouth like a "swollen b***hole" if she wanted.

Olivia took part in a Q&A with her followers – and one asked her to share a photo without any lip fillers. 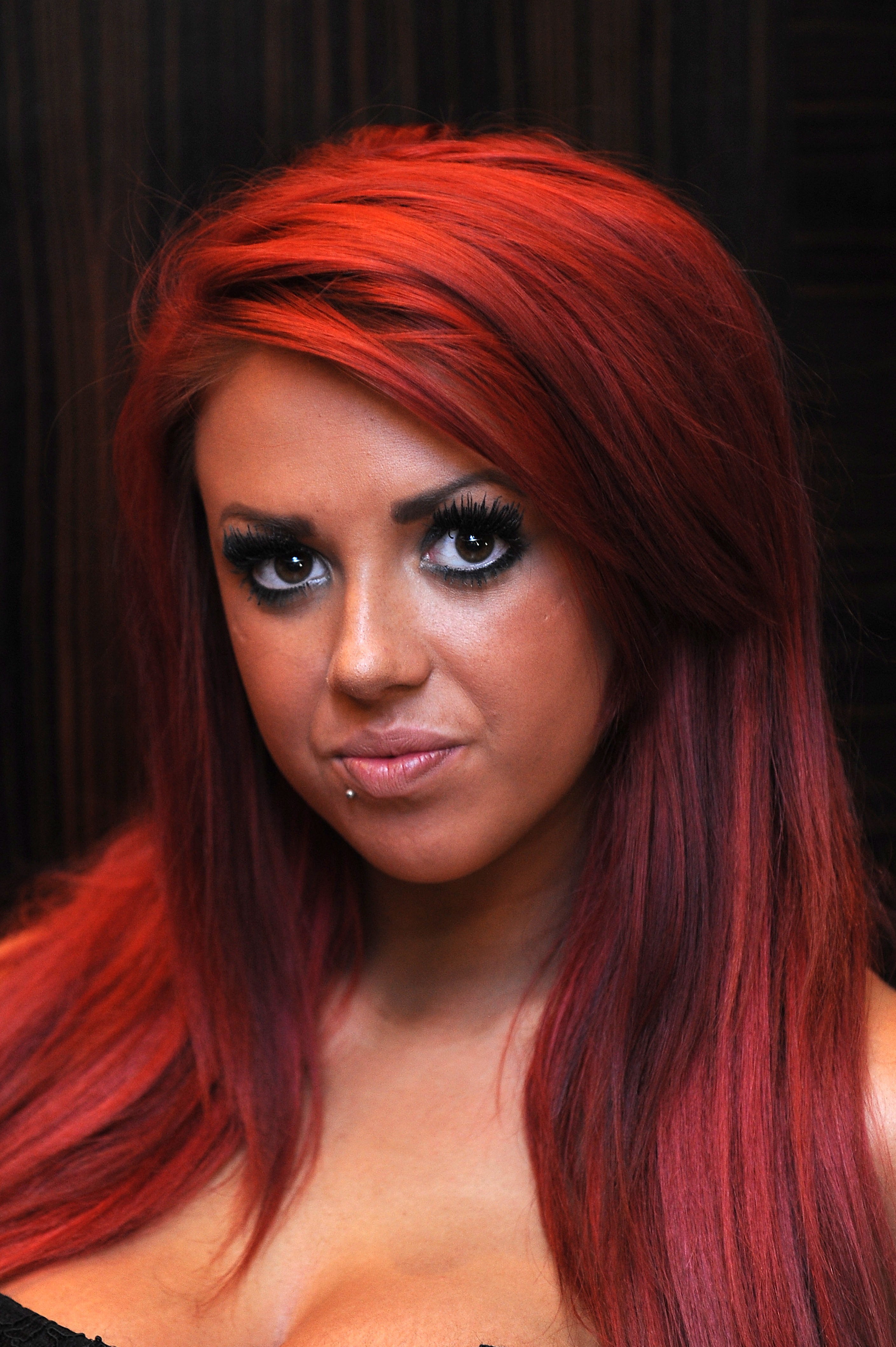 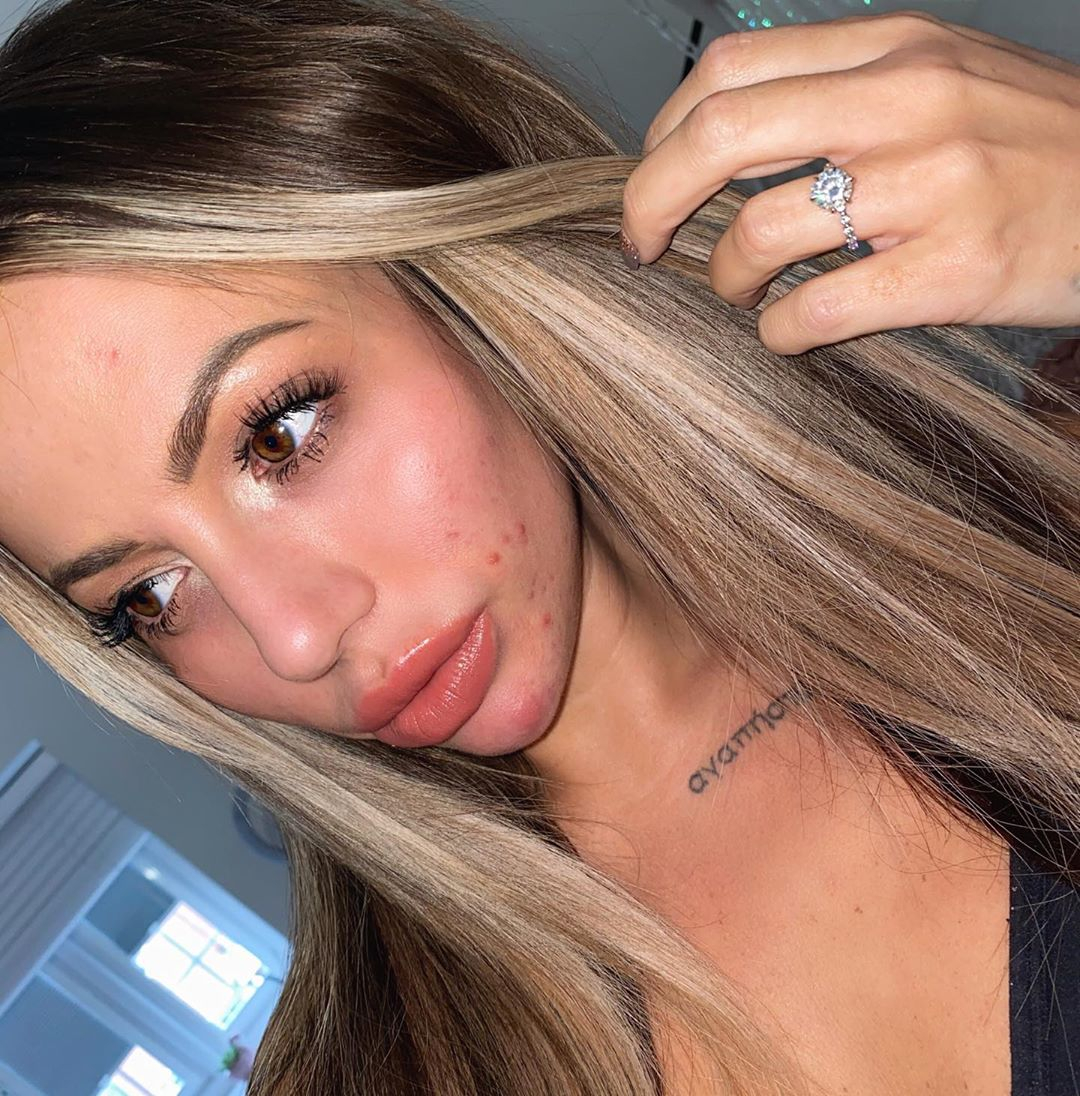 Holly Hagan is another Geordie Shore star who has been open about her cosmetic procedures and dabbled with lip fillers in the past.

In 2019, the star launched a furious rant again trolls who criticised her use of lip and cheek fillers on Instagram.

She said: "I do with my appearance whatever I wanna do, it's no concern of anybody else's. All you wanna talk about is how bad my lips look I haven't had my lips done for over two f***ing years."

According to Now magazine, Holly first had her lips done in 2014 after being blown away with Charlotte Crosby's results.

She said: "I’ve thought about having this procedure done for a while, but didn’t want to pay £75 to go to someone’s house for a trout pout. When I saw Charlotte’s results, I knew I would be in safe hands with Dr Esho and booked in straight away." 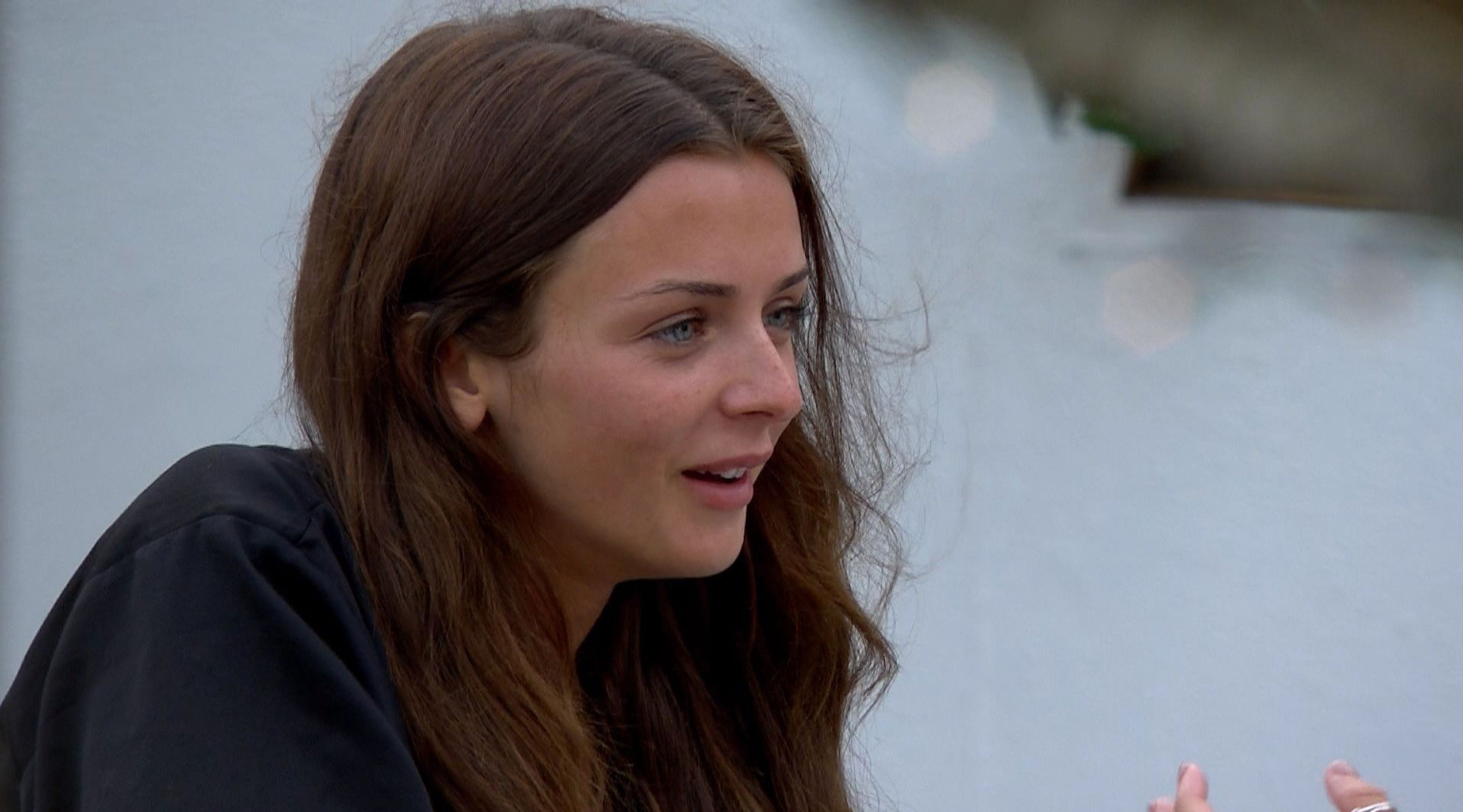 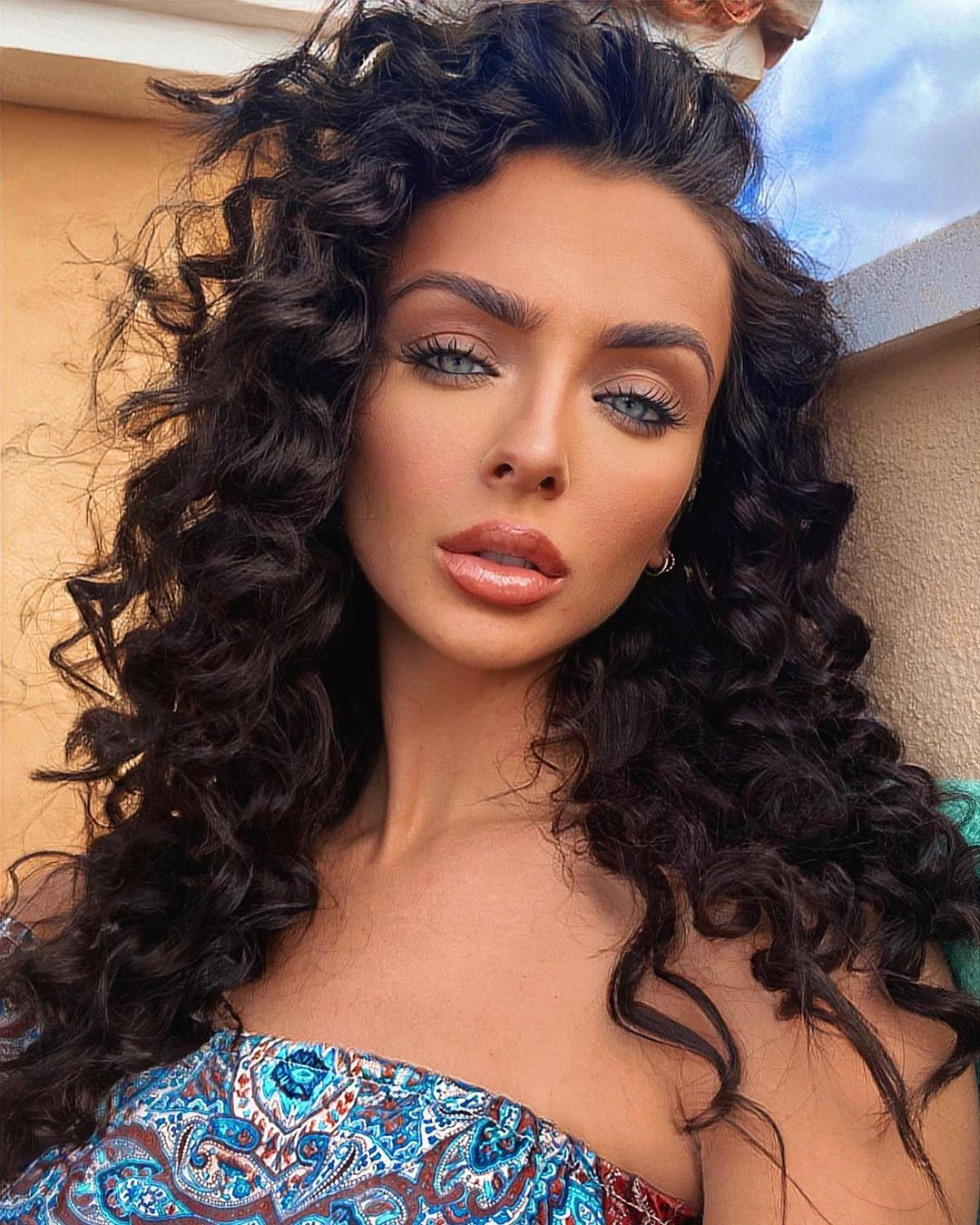 In 2017, Love Island star Kady McDermott shared a photo of herself getting a semi-permanent lip liner in a London clinic.

Sharing the results, Kady admitted that she was regularly having 0.5ml of filler injected into her lips every six to eight months too.

She added: "Thought I would try the semi permanent lip liner to make them more defined! Lots of people get this treatment done on their eyebrows but I like mine too much for anyone to touch them."

For more celebrity stories, these are the celebs jumping on Stacey Solomon’s ‘tap to tidy’ bandwagon – including Sam Faiers & Molly-Mae Hague.

And these are the the famous mums with ‘secret’ stepkids, including Frankie Bridge, Stacey Solomon and Fearne Cotton.

Plus we took a look at Lauren Goodger’s astonishing transformation- including a boob job, nose job, fillers & lipo to fix her ‘lumps and bumps’.