TRADER Joe's founder had a very specific customer in mind when he named the famed grocery store. 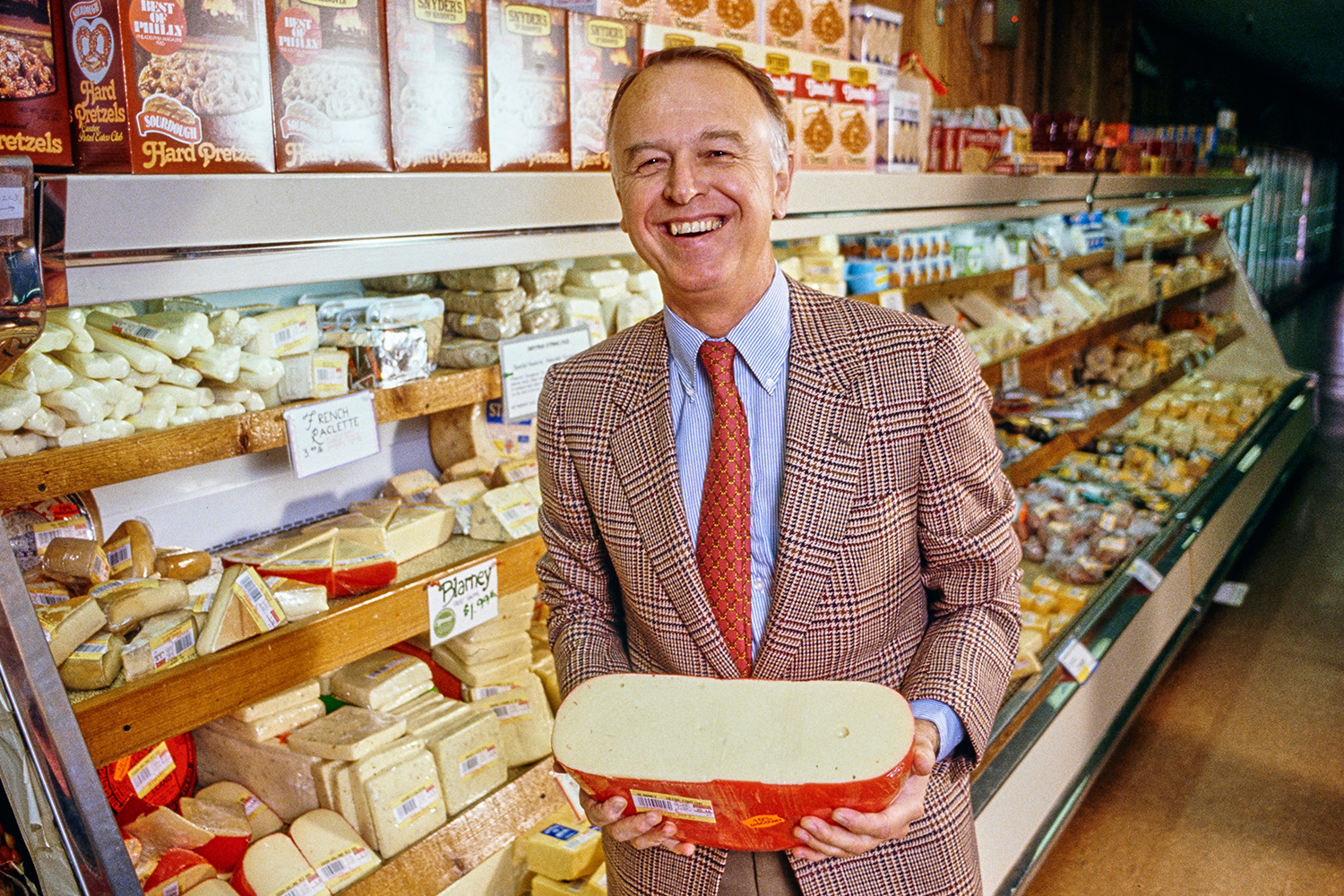 Coulombe set out to create a grocery store for people who sought out the finer things in life, reports CNN. He opened the first Trader Joe's in Pasadena, California, in 1967.

"I have an ideal audience in mind," he told the Los Angeles Times in 1981.

"This is a person who got a Fulbright scholarship, went to Europe for a couple of years, and developed a taste for something other than Velveeta," he said.

He thought international travel would explode when the Boeing 747 began flying. The theme of the story would draw in those jet setters along with the impressive stock of their favorite Parisian wines. 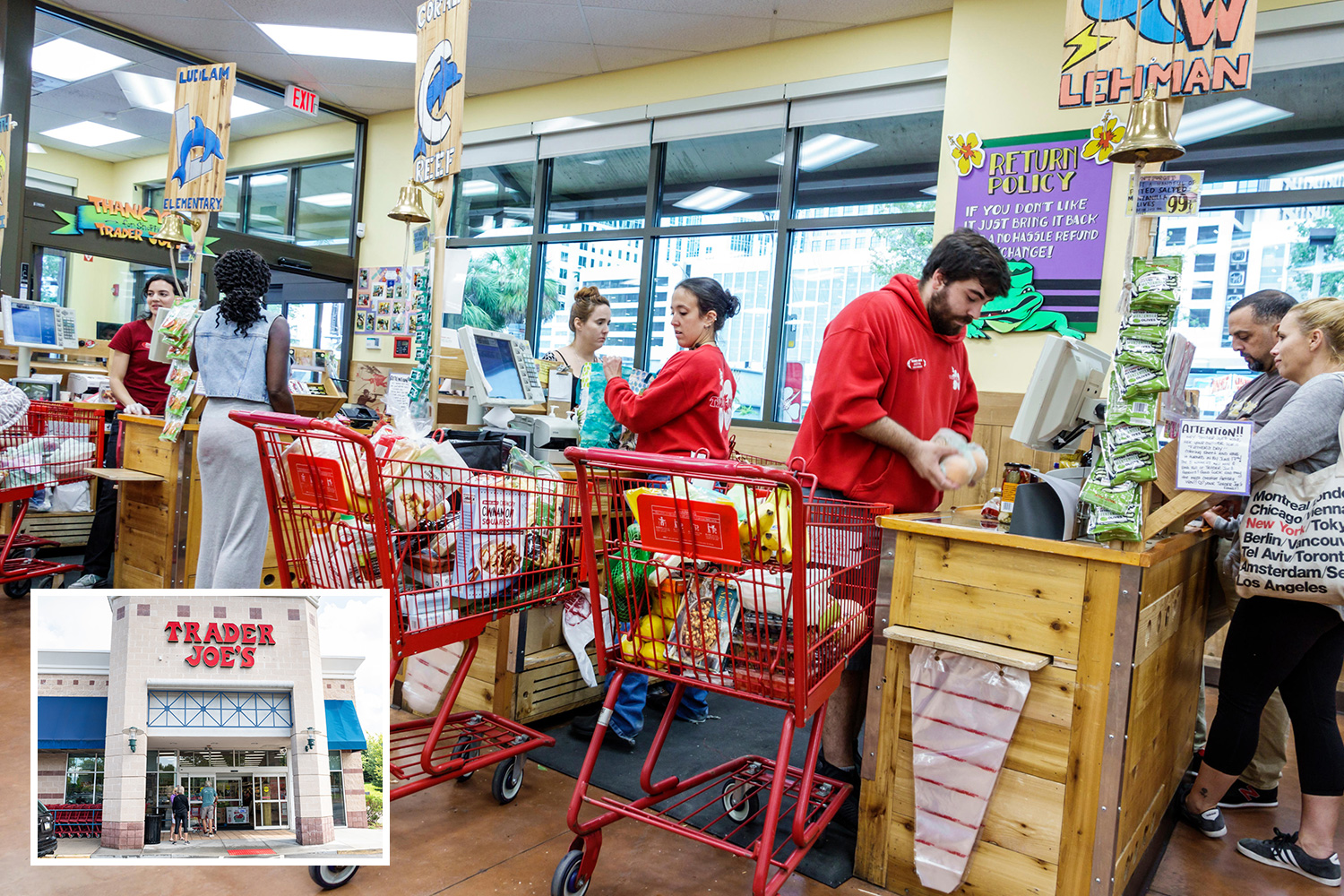 He sold it for lower prices than competitors, bringing in a new group of shoppers.

The flagship location claimed to have the world's largest assortment of alcohol at the time with 100 brands of Scotch, 50 brands of bourbon and gin, and 14 types of tequila.

Eventually, the law caught up with him and he had to shift his business model but at this point, he already had loyal customers that would continue to shop with him. 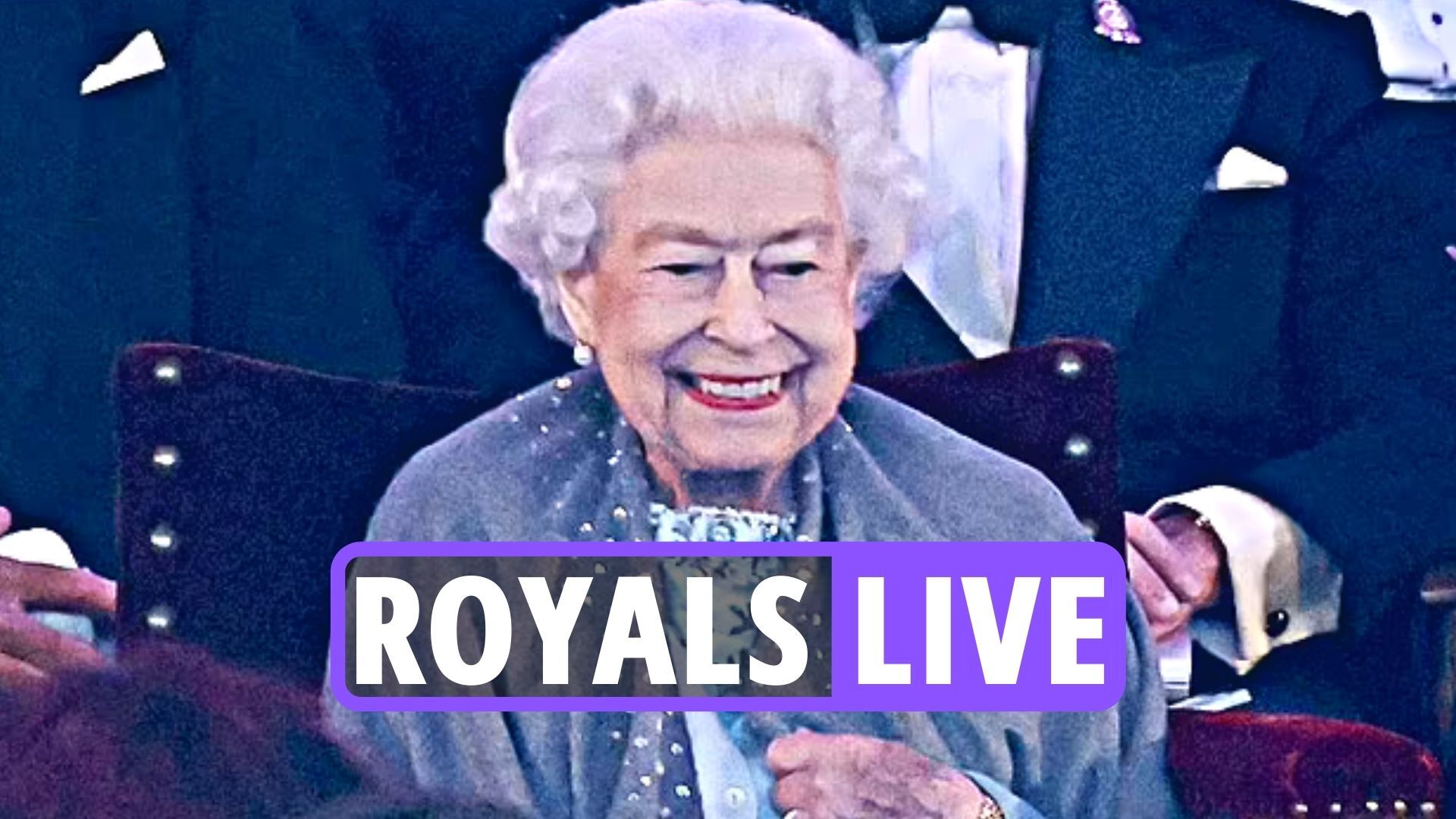 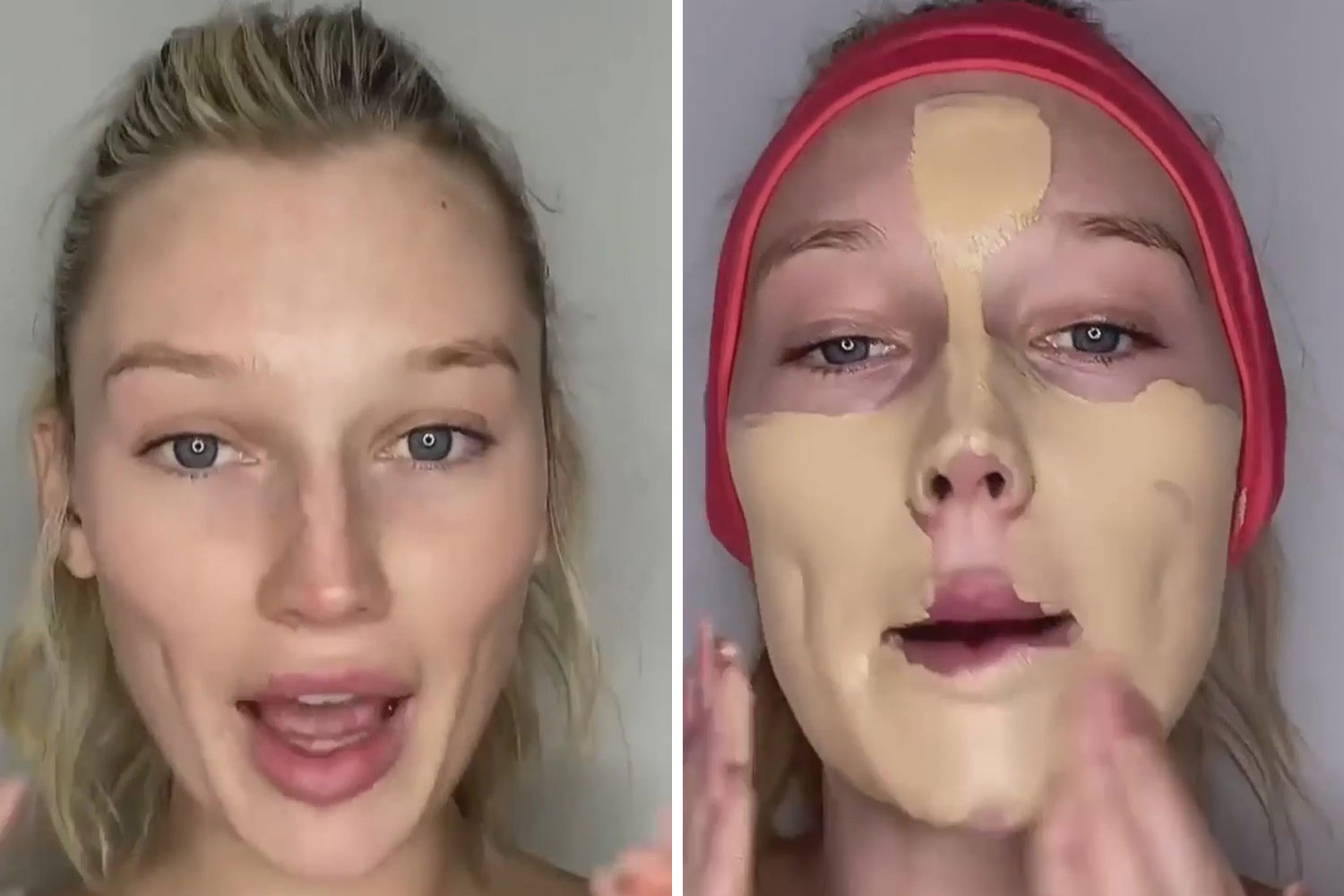 I'm a make-up artist….People say I use far too much foundation, but I don't care

TJ's continues to have a dedicated fan base of shoppers. The everyday low prices mean the store has a zero-coupon policy, but there are still ways to save extra money.

"The only means we use to communicate with our customers online is via our website (www.traderjoes.com) and our eNewsletter," wrote Trader Joe's in response to organizations using the company's name on misleading online coupons, discounts, and gift card offerings online.

The chain said that coupons aren't offered because it is " focused on providing the best everyday values, every day."

"We do, however, accept coupons for brands that we carry in our stores," a spokesperson for the store confirmed.

The "Fearless Flyer," the store's official catalog, does occasionally announce deals. The flyer can be found online or in stores.

In their newsletter, patrons can hear about new deals, possibly collect any coupons or even pick up their Frequent Flyer to hear about the deals they currently have going on.

In the rare but cherished instance of a manufacturer's coupon, customers could save some cash on certain products at the grocery store.