MEGHAN Markle and Prince Harry are expected to have some time off in the coming weeks – with reports indicating their public engagement on Remembrance Sunday will be their last until Christmas.

The Duke and Duchess of Sussex are said to be heading to the States before returning to the public eye during the festive period. 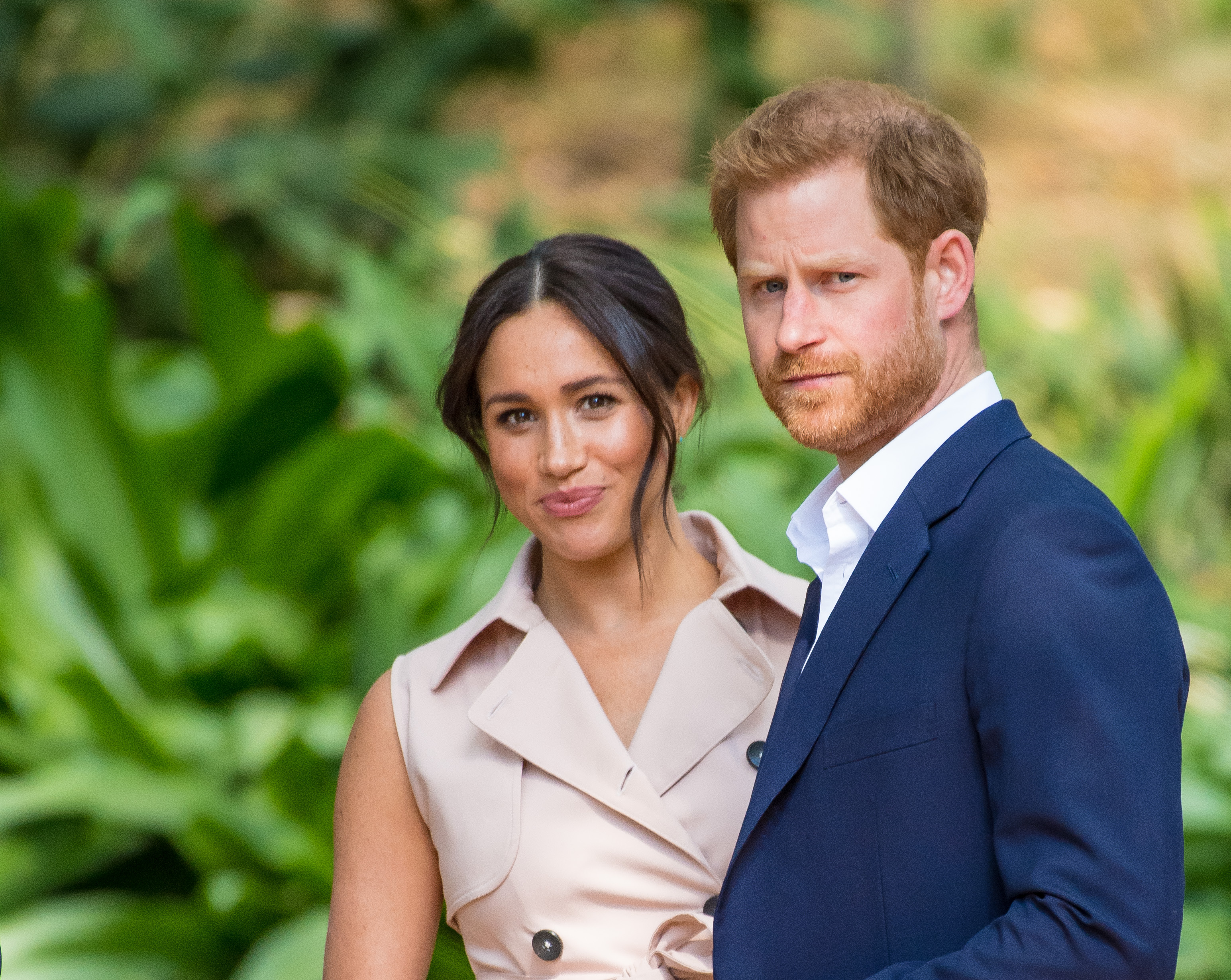 While unconfirmed by Buckingham Palace, a source told Harper's Bazaar: "They plan to spend time as a family for their first break this year."

The couple are set to visit The Field of Remembrance tomorrow as well as the annual Royal British Legion Festival of Remembrance on Saturday November 9 and the Remembrance Day Service on Sunday.

Following the service on Sunday, the family are expected to fly to the States where they are thought to be spending Thanksgiving as part of their six-week break.

Meghan, who was born in Los Angeles, will reportedly spend the November 28 holiday with Harry, Archie, and her mother, Doria Ragland, and wants her six-month-old son to grow up aware of his American heritage. 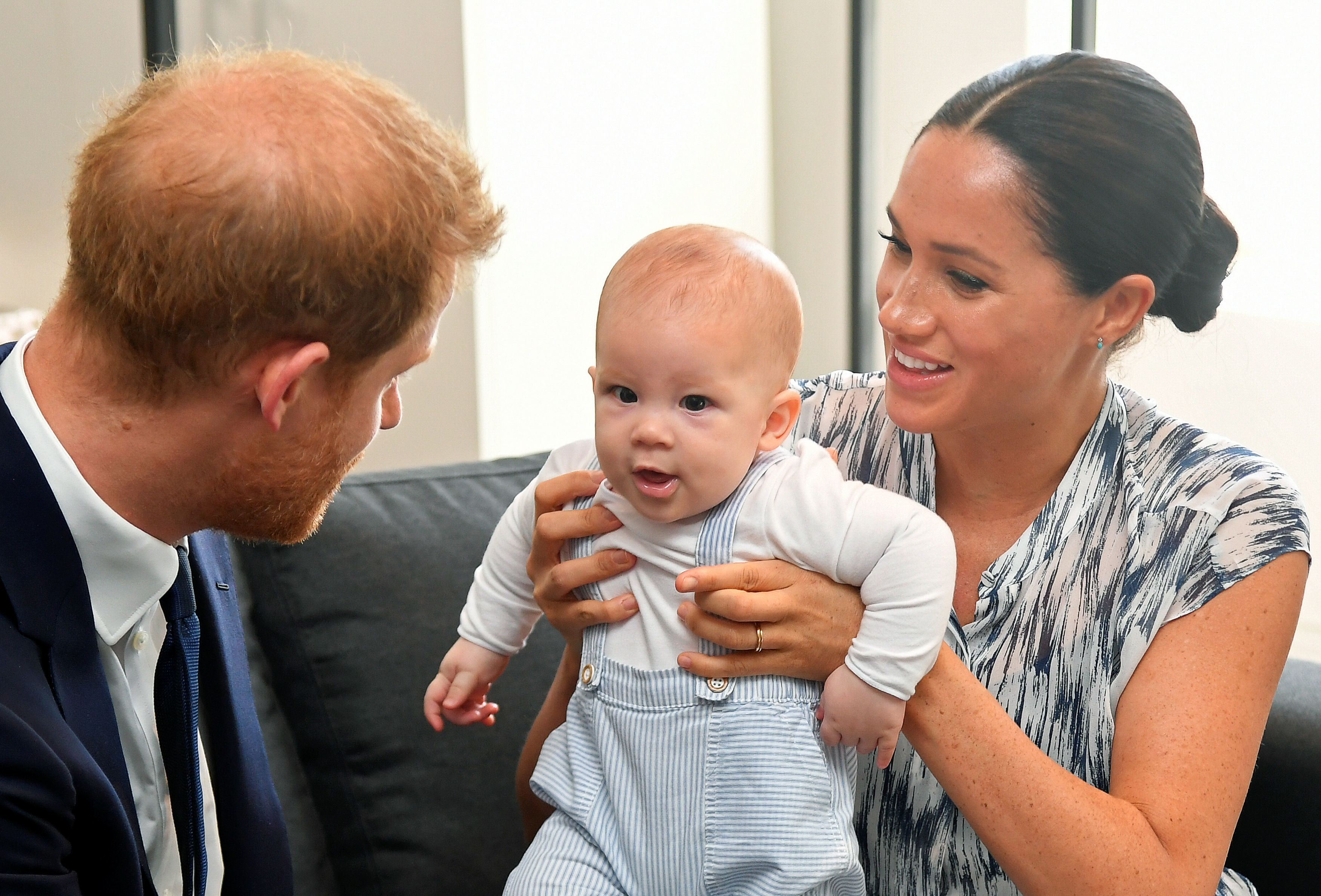 The family will then return to the UK, where they will likely spend the remainder of the holiday season with the Queen at Sandringham in Norfolk.

An insider told the Sunday Times: "The Duke and Duchess have a full schedule of engagements and commitments until mid-November, after which they will be taking some much-needed family time."

It comes after a very busy few months for the family-of-three, who embarked upon their first tour together, to Africa, in September.

During the trip, Meghan spoke to ITV's Tom Bradby about the pressures of royal life.

"I would say, look, any woman, especially when they’re pregnant, you’re really vulnerable and so that was made really challenging," she said.

“And then when you have a newborn, you know? And especially as a woman, it’s really, it’s a lot. 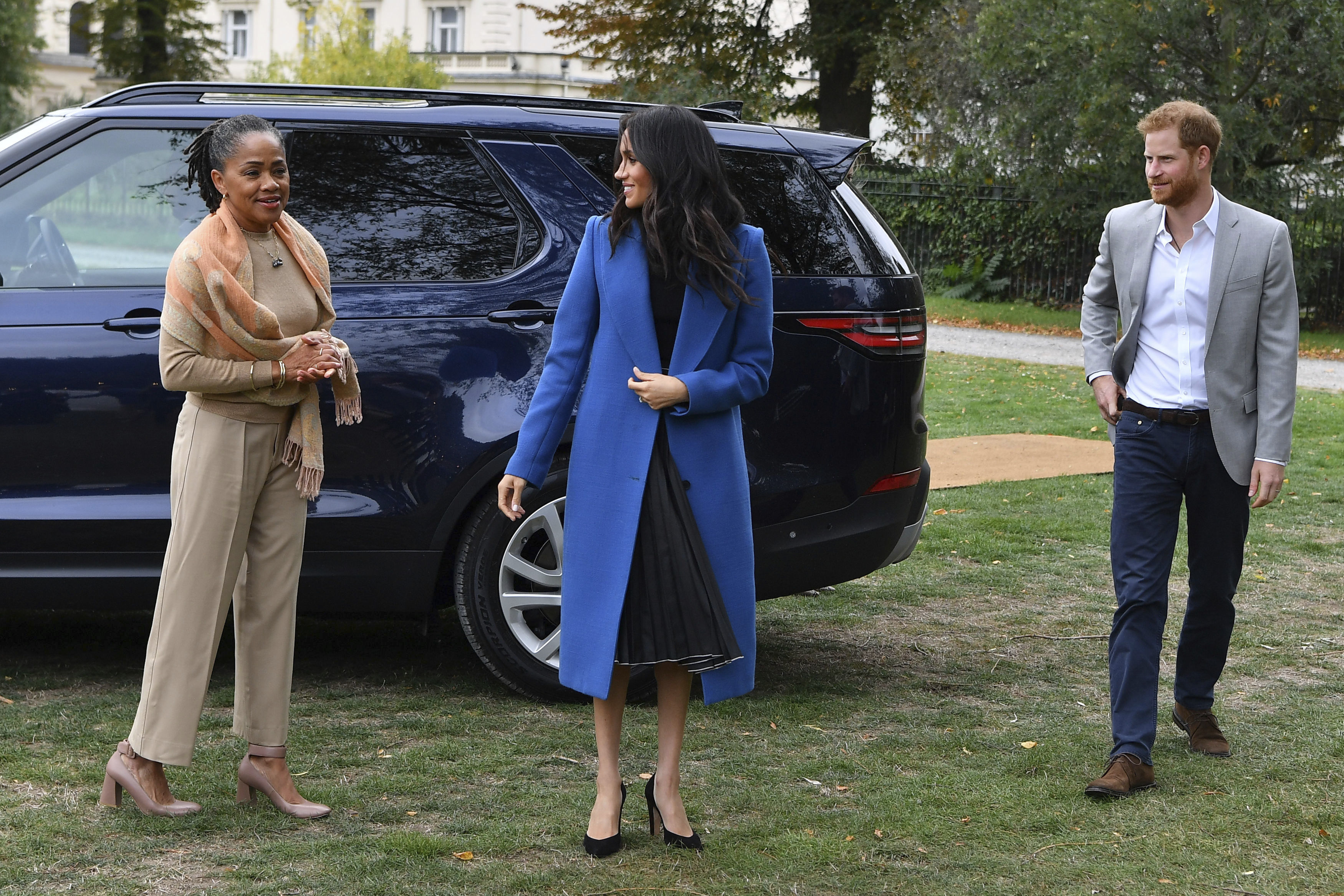 She continued by saying to Bradby: "Also, thank you for asking, because not many people have asked if I'm OK. But it's a very real thing to be going through behind the scenes."

Bradby then asked the Duchess of Sussex: "And the answer is, would it be fair to say, not really OK, as in it's really been a struggle?"

In other royal news, we told you the Queen cleans her diamonds using GIN to give them an ‘extra sparkle’, says royal dresser.

We also revealed the Queen has become first royal to BAN fur on all of her new outfits.

And we showed you how Meghan and Harry shared a quote on Instagram about ‘not letting fear stop you’ after admitting ‘struggles’ with royal life.