Home » Fashion » Men with these five features including beards are the best in bed – so how many does YOUR guy have?

HAVE you ever wondered how your man measures up in the bedroom? Well, if he has a beard and brown eyes then you're one lucky woman.

As it turns out, bearded blokes are one of the most attractive physical features according to women, with 73% saying their best sexual partner donned some fuzzy facial hair. 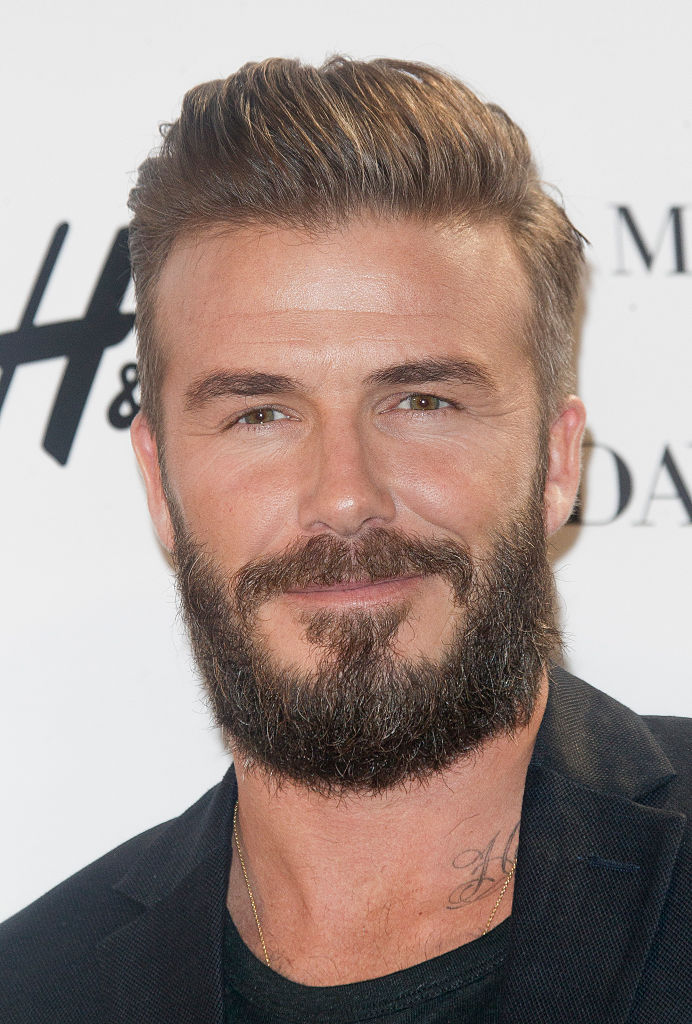 Beards are argued to make men look more mature, masculine, and dominant which seems to help when it comes to performing in the bedroom.

When it comes to physical attraction, though, what we find attractive differs from person to person – but an overwhelming amount of loved up ladies reckon brown eyes are the jackpot.

That's 71% of the 4,550 women surveyed by OnBuy.com who asked them to list the physical attributes of men they have had the best sex with.

What's more, piercings make up the third most common feature listed among women (70%), and inked up men followed closely at 62%. 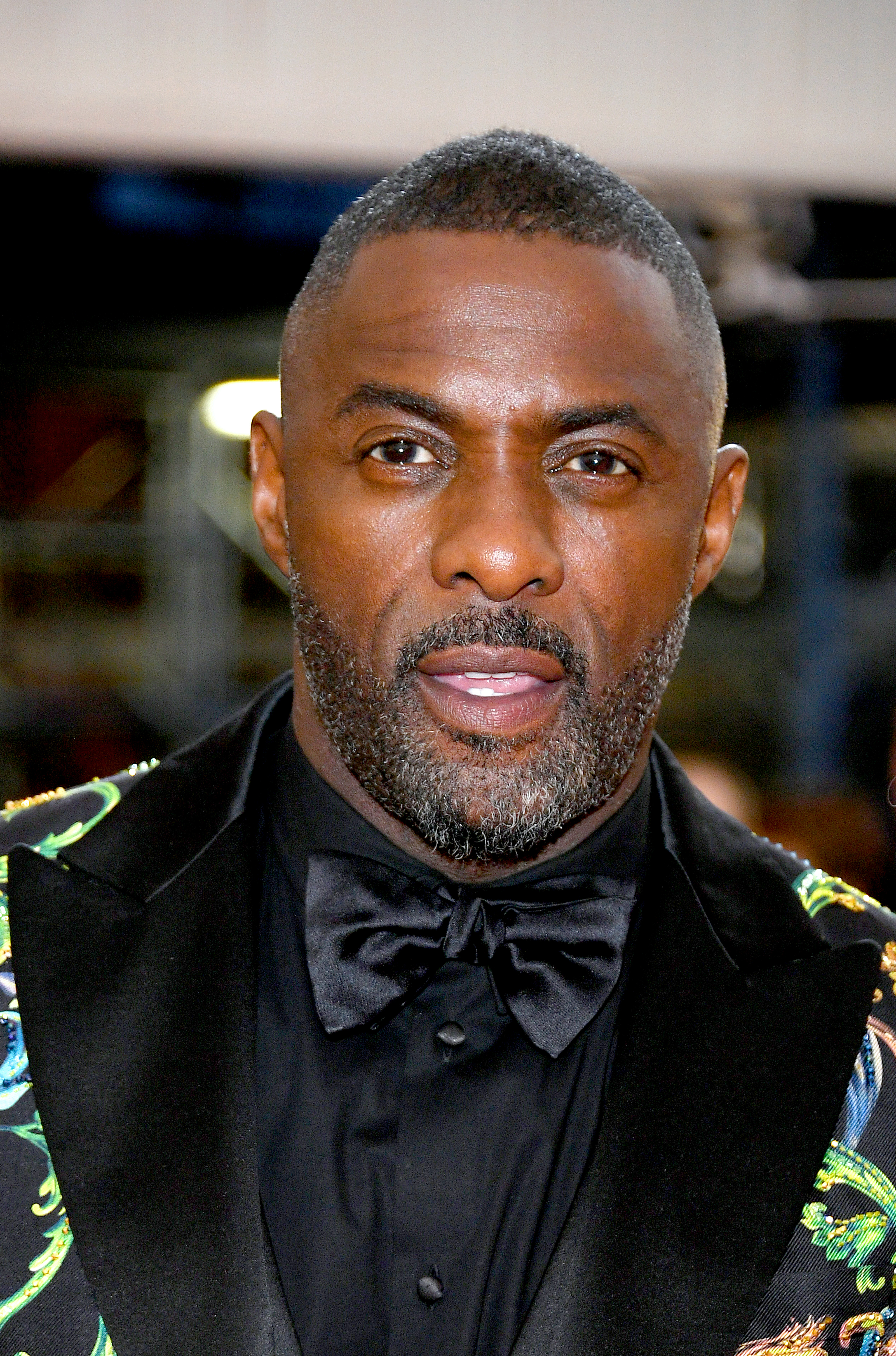 Meanwhile, big, broad shoulders is another winner and is said to make men more appealing, with woman drooling over blokes with this feature.

Both tattoos and broad shoulders are said to make a man more masculine and signal potentially having higher testosterone which means a better sex drive.

On the other end of the spectrum, just making the list are men with thick eyebrows (36%), which are said to show a high sex drive. 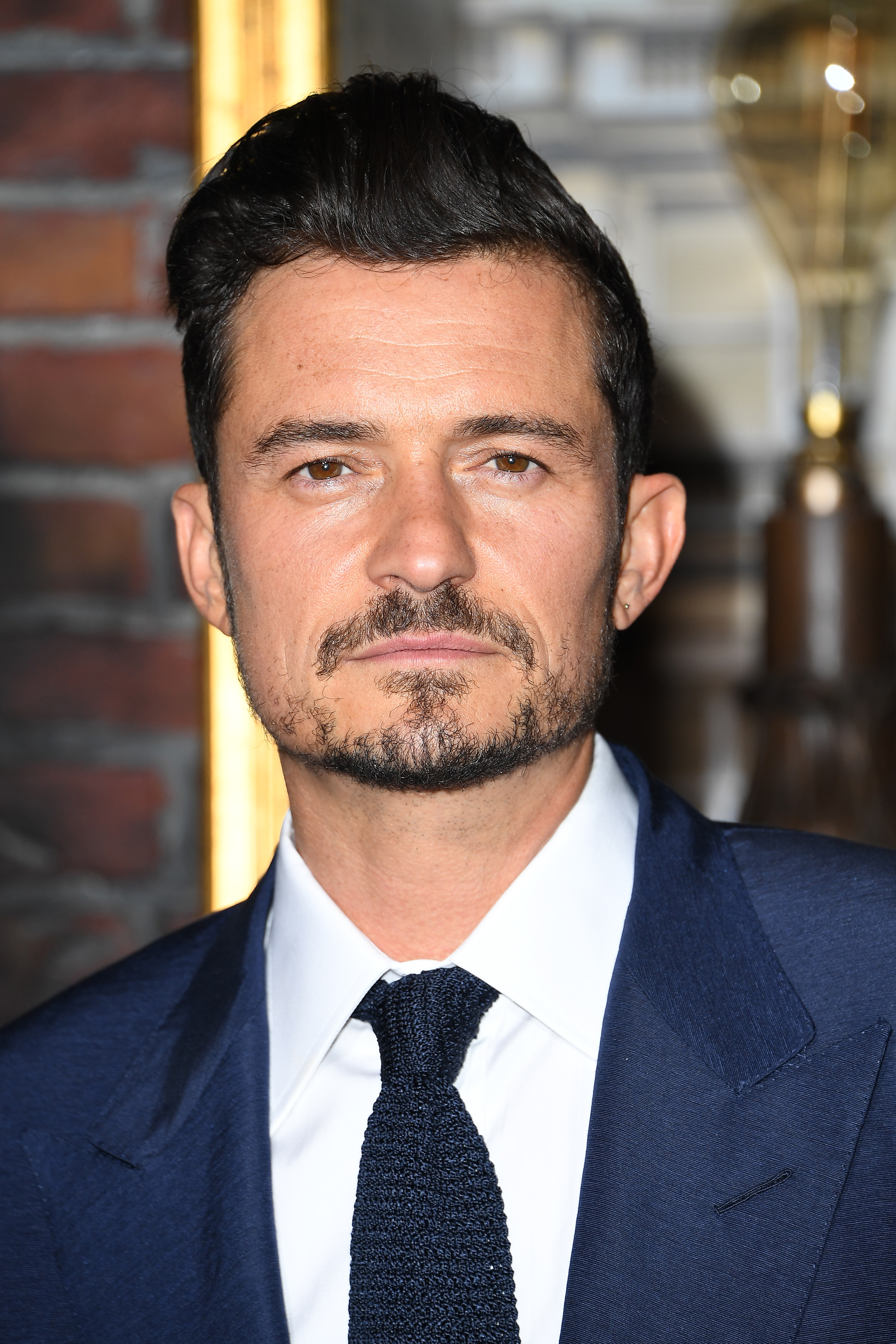 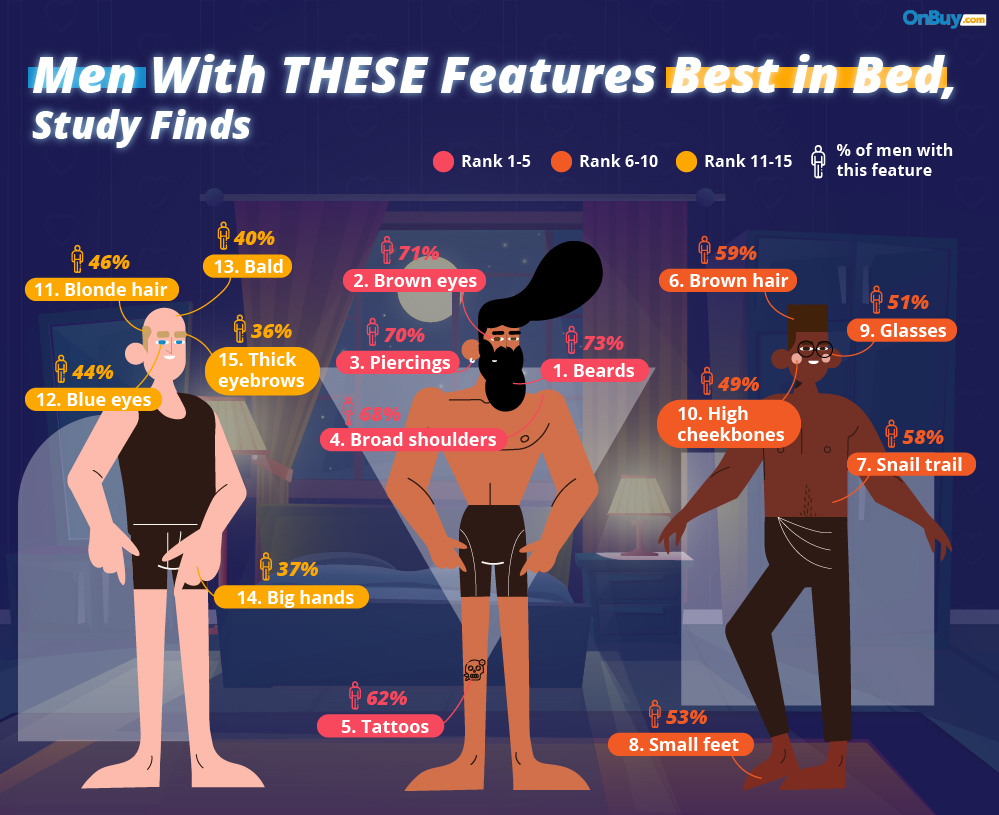 Besides, being the feature that frames our faces, it’s no surprise women found men with thicker brows to be best in bed.

As well as this, small feet (53%) and bald heads (40%) made the list too and make the top 15 physical attributes of men who are best in bed.

So how does your man weigh up?

If looking to the star is more your thing, we revealed the star sign to hook up with for the steamiest sex .

Meanwhile, people who eat peanut butter for breakfast are the BEST in bed, study claim- & it’s bad news if you prefer just a banana.

Plus, the UK’s favourite sex position revealed – Londoners love the ‘Eagle’ while Scots prefer the 69.