Home » Modern Love Podcast: She Left Me There

“After touring the place, my grandmother seemed reluctant to leave. Finally, she bent down and said, ‘I am going home, but you are staying here.’” 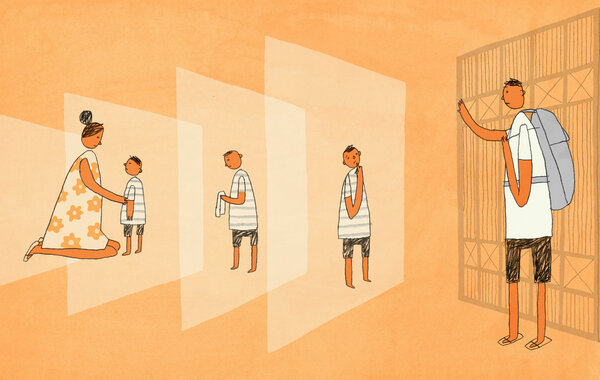 Kacey Vu Shap had no desire to return to the Vietnamese orphanage of his youth. As a child, whenever he told people he was adopted, he would say that he came “premade” — that he spontaneously appeared one day at the Baltimore airport, greeted by a new family bearing flowers and kisses.

“It was easier to sanitize my story by speaking only of my life as Kacey, who was loved and wanted, than to tell people of my life as Vu, who was abandoned and undesired,” Kacey wrote in his Modern Love essay.

Nearly 25 years later, Kacey found himself back at the orphanage with his three best friends and a newfound understanding of what form love can take.

Calling Phu, Francis and Will

At the end of today’s episode, we listen in on a conversation between Kacey and his three best friends, whom he calls his “overprotective brothers”: Phu Nguyen, Francis Labra and Will Conlu. They reflect on their trip to the Vietnamese orphanage near Ho Chi Minh City, where Kacey had lived as a child.

“My first thought was just gratitude,” Kacey told his friends. “You saw the ugliest part of my life, yet you still didn’t care.”

Francis said his “favorite moment” was when the staff at the orphanage were able to locate a photo of Kacey in their records. The room was awash with happiness and excitement.

Finding My Record at the Orphanage

Kacey Vu Shap encounters a photo of himself as a young boy in Vietnam. 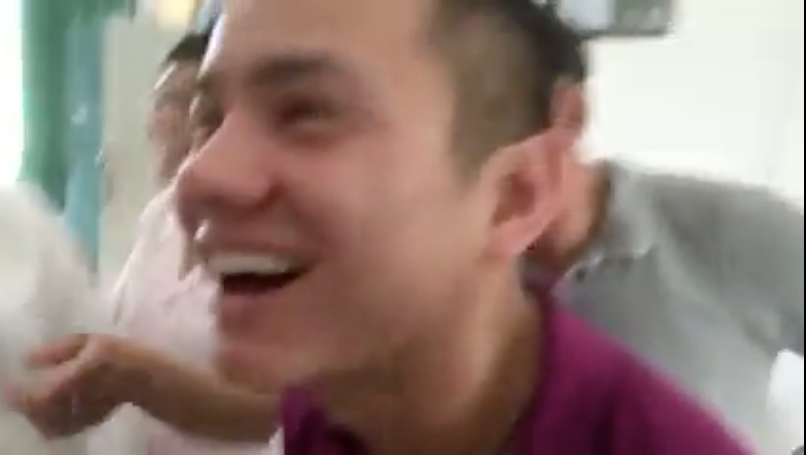 When Will asked Kacey about the ways in which he had been transformed by the trip, Kacey said, “I feel like I became a better friend,” adding, “I didn’t know what it was like to be there for other people in the way that you guys were with me.”

Kacey said that the gratitude he felt for his friends inspired his decision to write his Modern Love essay: “Who I am today is a composite of their wisdom and their love and their kindness.”

The Modern Love essay featured in this episode is “Why Did She Leave Me There?” by Kacey Vu Shap.

Want more from Modern Love? Read past stories. Watch the TV series and sign up for the newsletter. We also have swag at the NYT Store and two books, “Modern Love: True Stories of Love, Loss, and Redemption” and “Tiny Love Stories: True Tales of Love in 100 Words or Less.”