A DEVELOPMENTAL therapist has revealed her best tip to get kids into their winter gear before heading out the door.

The expert, Kayla O'Neill, says it all has to do with how you motivate your kids. 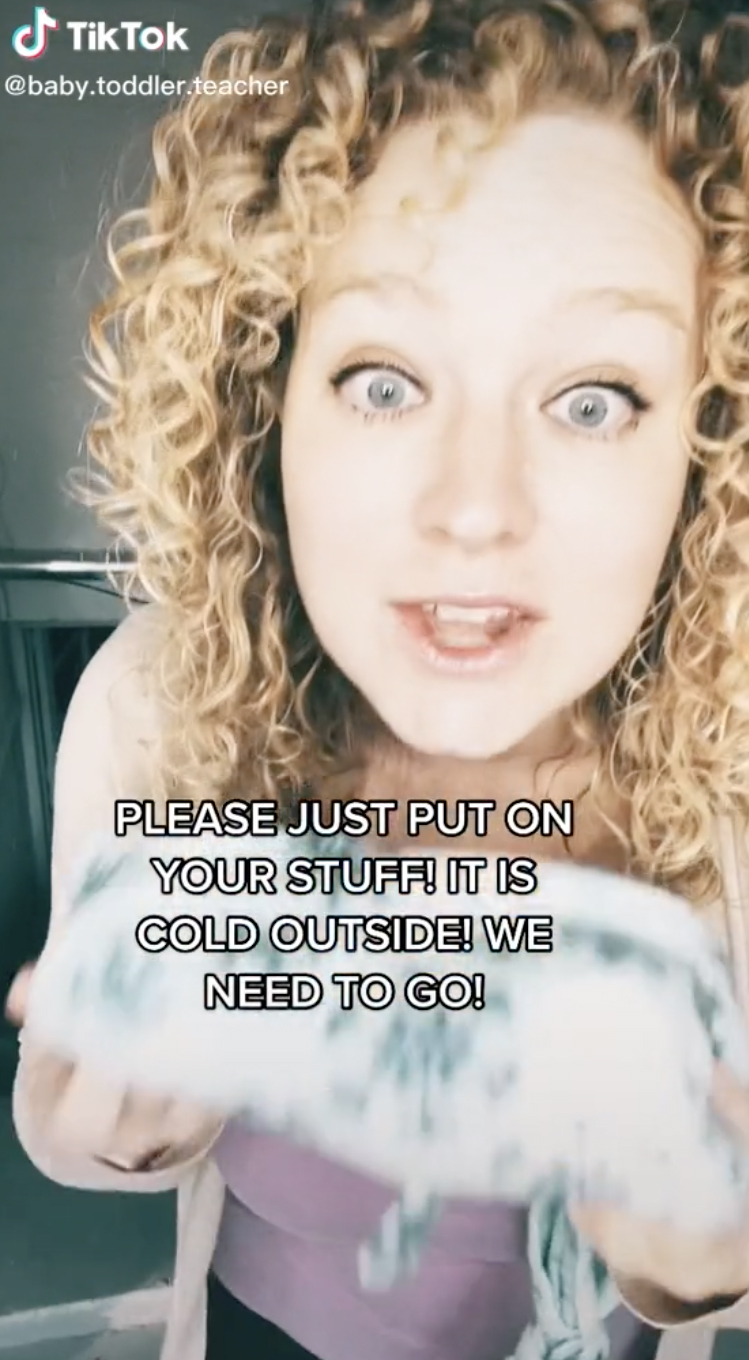 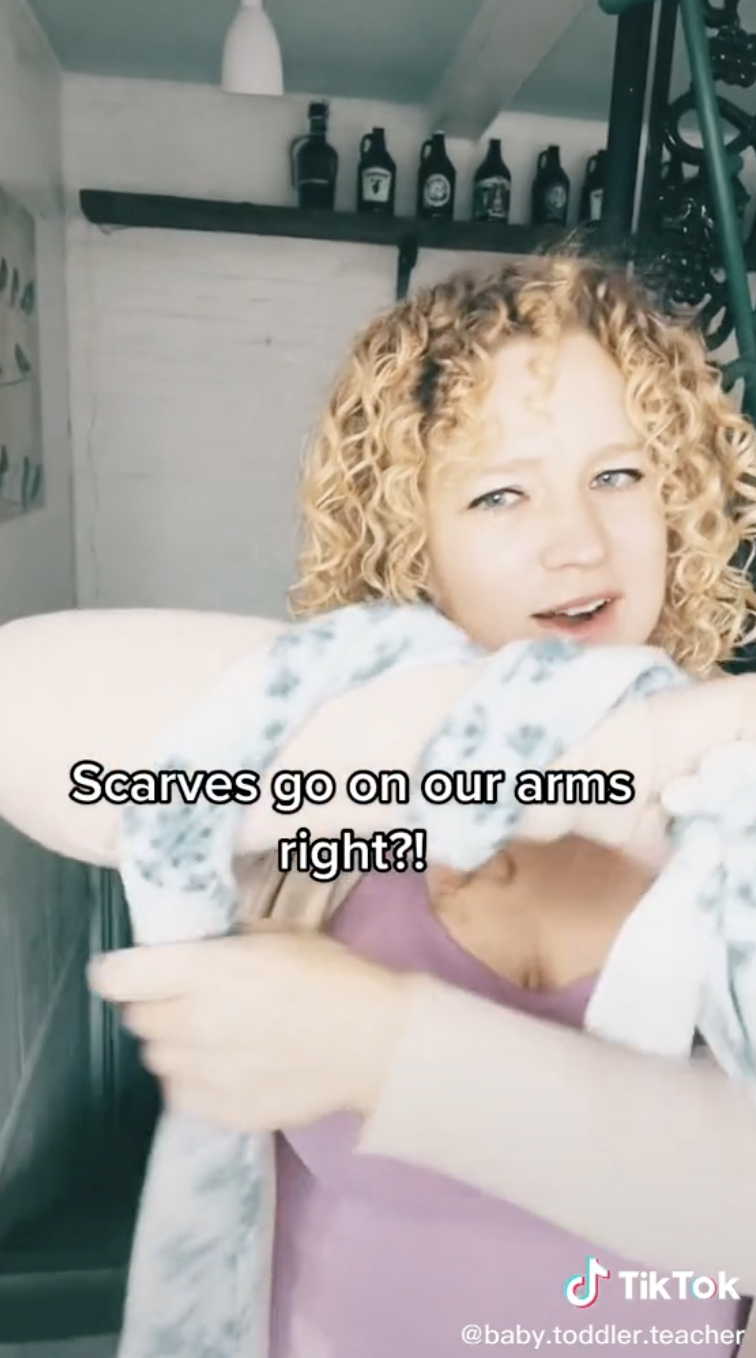 Rather than simply begging them to put on their winter coats because you’ve got things to do and places to be, Kayla, who is also a mom of small children, says you need to pique your child's interest.

In her video posted to TikTok, she suggested asking kids to have a race to “see who can get dressed first.”

Some parents who viewed the tip commented that they were interested to see how the idea works on their own children, while others thought to share their own stories involving the issue at hand.

“I let my three-year-old go outside without a jacket, and he realizes it’s too cold outside and asks for his jacket,” one mother mentioned. “No fight.”

According to Kayla, the above anecdote is an example of “natural consequences.”

“Natural consequences,” however, can be seen as similar to “related consequences,” which occur when a parent punishes their child depending on what the child did, rather than using the same blanket punishment on every instance of bad behavior.

For example, a mother previously took to TikTok to explain why she does not punish her kids by taking away their television.

Instead, she matches the punishment to the action.

In the example shown in the mother's video, her children went through and ruined a lot of her makeup.

Instead of being barred from watching television, the kids were forced to help clean up the mess and then were spoken to about why their actions were unacceptable. 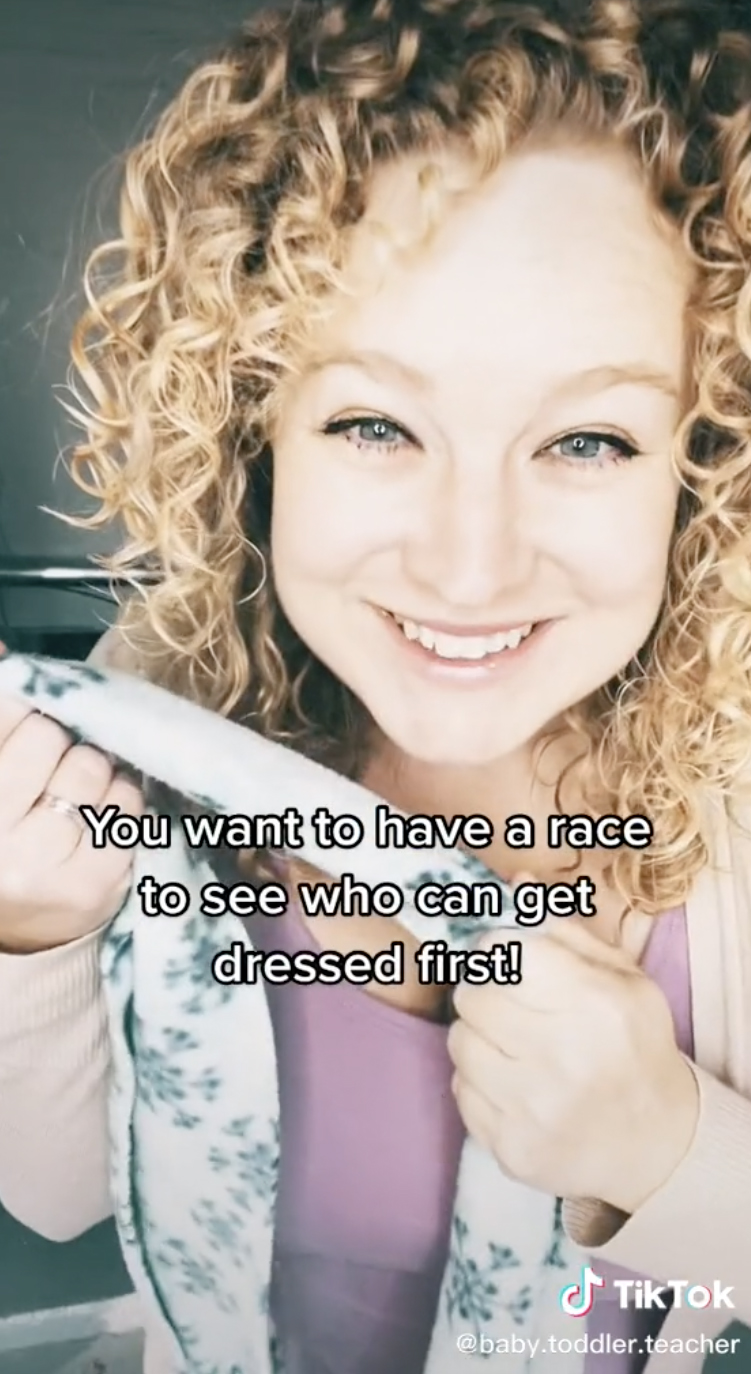