A GIRL of nine left her parents in stitches when she disguised a Tic Tac to try to trick the tooth fairy into leaving money.

Rachel Wojciechowski, 44, found the mint with felt pen blood on it under daughter Iris’s pillow. 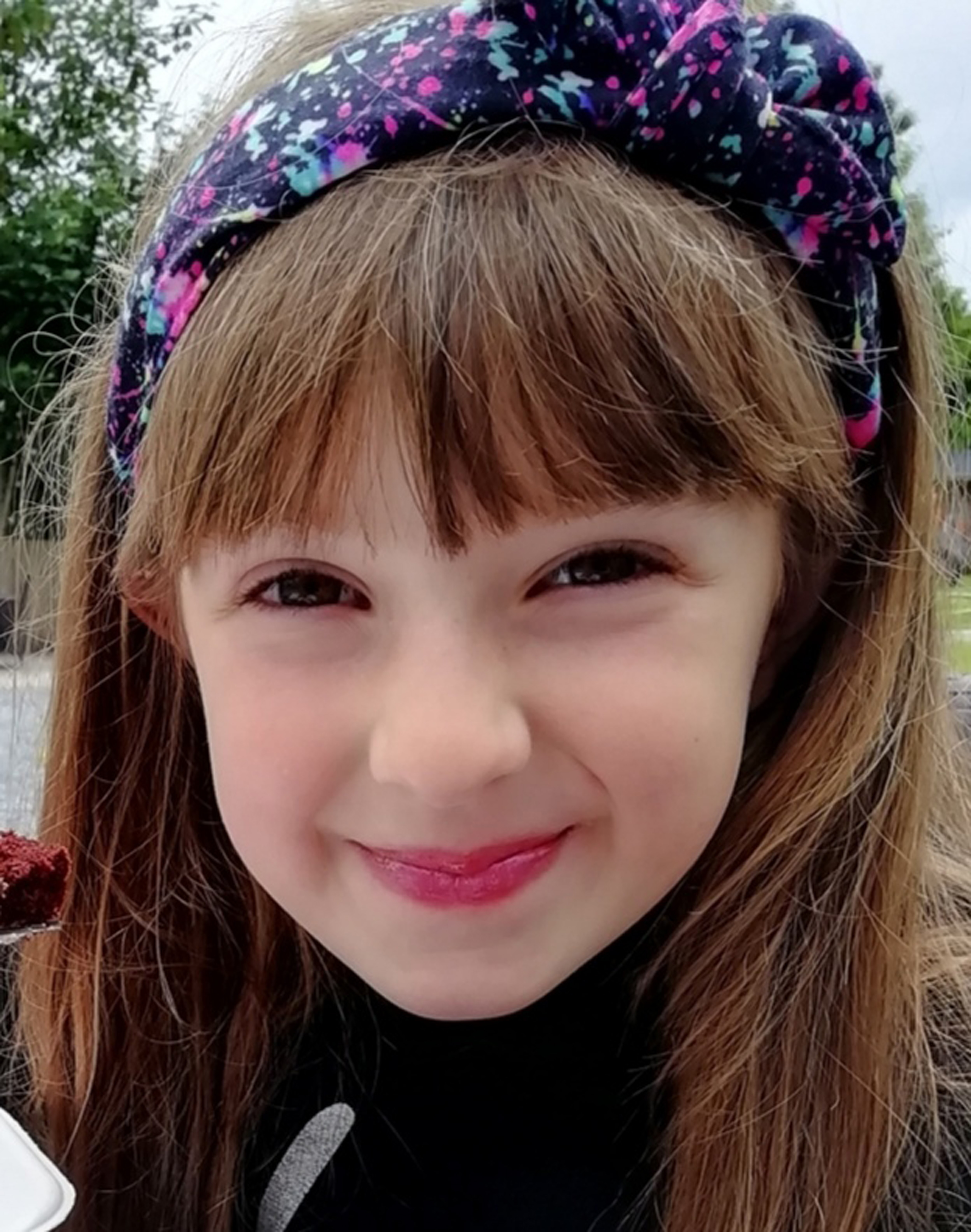 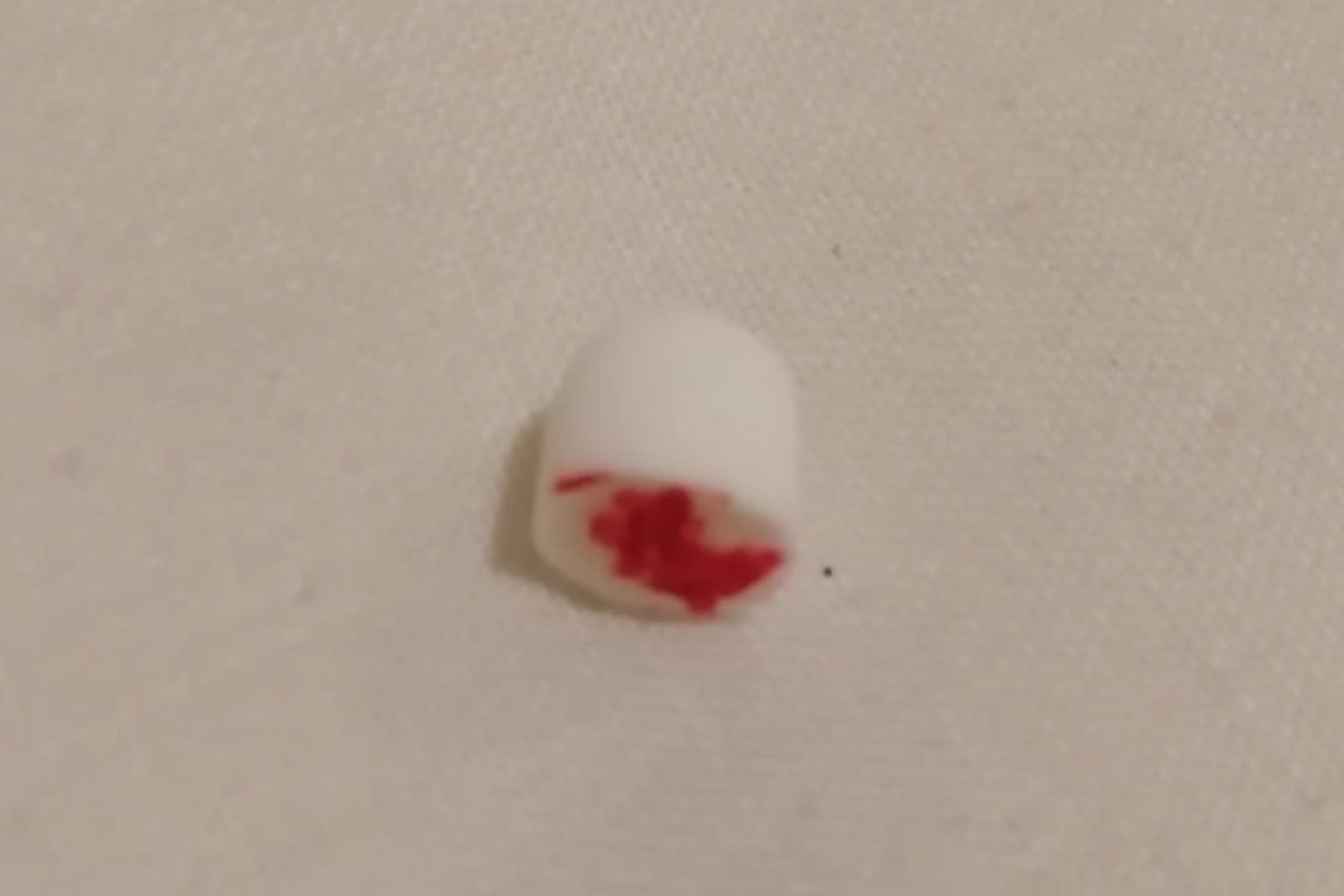 Iris admitted she hoped the tooth fairy would be duped into leaving her a £2 reward in its place.

Rachel, and husband Daniel told Iris that the tooth fairy can't be tricked but left her a chocolate coin in replacement of the coloured mint.

Rachel said: "I went in to make her bed in the morning, lifted up her pillow and noticed this 'tooth' underneath.

"At first, I thought it was a tooth because it was the right size and pearly white but then I thought, we haven't had any wobblies. 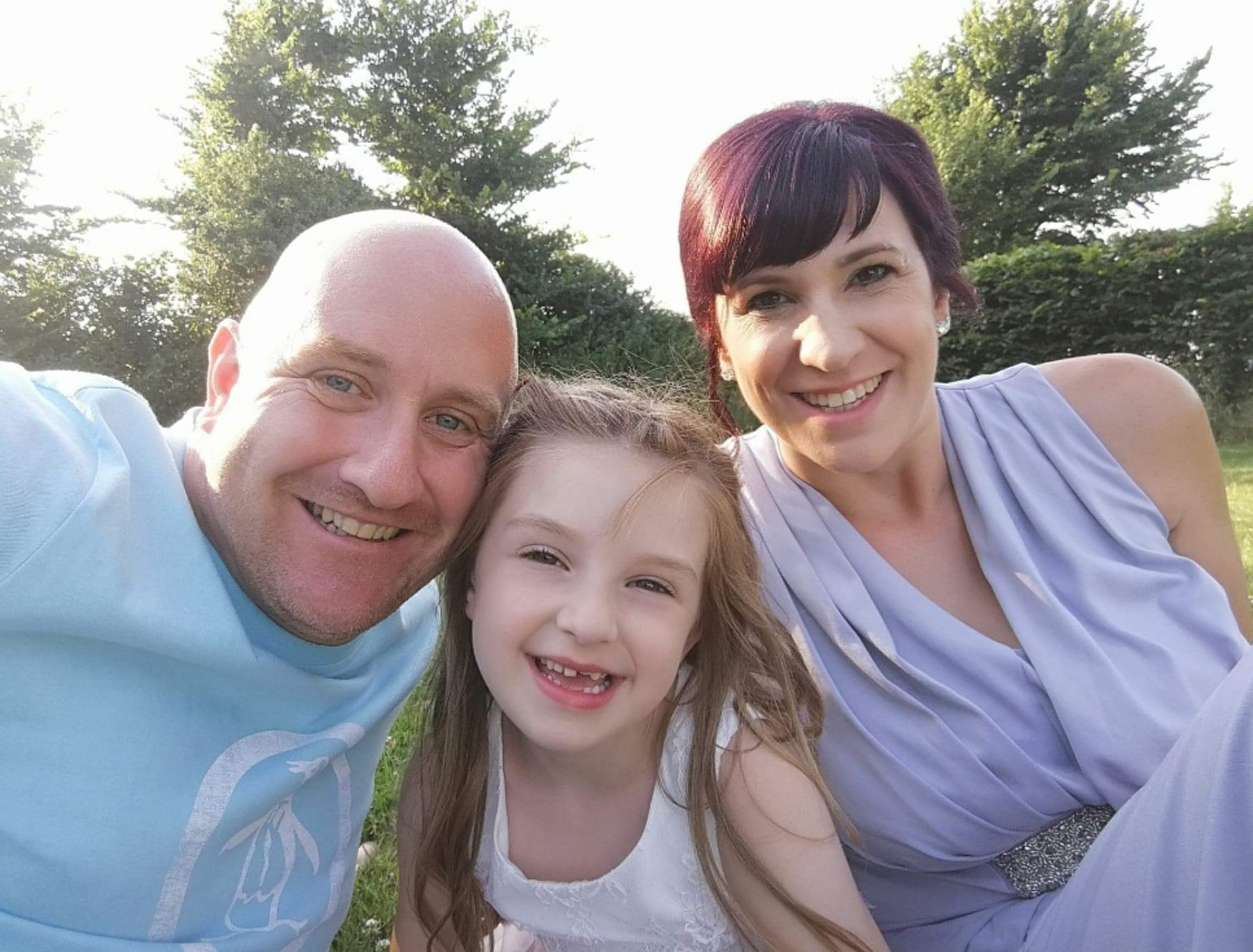 "She has a very good sense of humour and is really into believing in the tooth fairy. She normally gets a £2 coin so she was definitely trying her luck.

"I called her up and I held it up and half smiled and she said, oh I thought it would have been gone by now.

"I said it has a lovely smell to it and she says it's not real mummy because she thought I might think it was.

"She used a red sharpie to make the colouring; I thought it was really smart of her! I left her a chocolate coin and said it has to be the real thing."

She added: "I didn't expect the reaction.

"Within 15 minutes, it had reached 1,000 likes. I thought it would only get 100 but everyone found it hilarious. It made us laugh so I wanted to show everyone else".